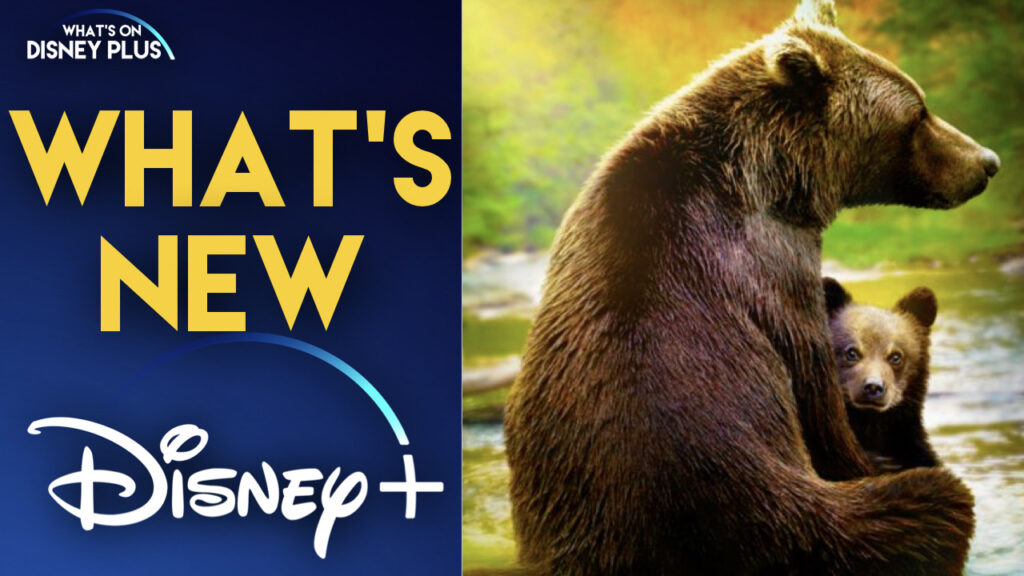 You’ll find this 6-minute video located in the extras section of ‘Growing Up Animal’ within Disney+.

In ‘Growing Up Animal’, we see the intimate and extraordinary adventure of baby animals, from the safety of the womb to the uncertainty of birth and their tentative first steps. Each episode sees the incredible transformation of a different iconic animal, full of wonder and emotion. “Growing Up Animal” is the magical story of a mother’s instinct to nurture and her infant’s drive to survive.

All six episodes of this documentary series are already available on Disney+.

This new behind-the-scenes special should be available to Disney+ subscribers around the world.

Will you be checking out this special behind-the-scenes video?

Roger has been a Disney fan since he was a kid and this interest has grown over the years. He has visited Disney Parks around the globe and has a vast collection of Disney movies and collectibles. He is the owner of What's On Disney Plus & DisKingdom. Email: Roger@WhatsOnDisneyPlus.com Twitter: Twitter.com/RogPalmerUK Facebook: Facebook.com/rogpalmeruk
View all posts
Tags: growing up animal, what's new