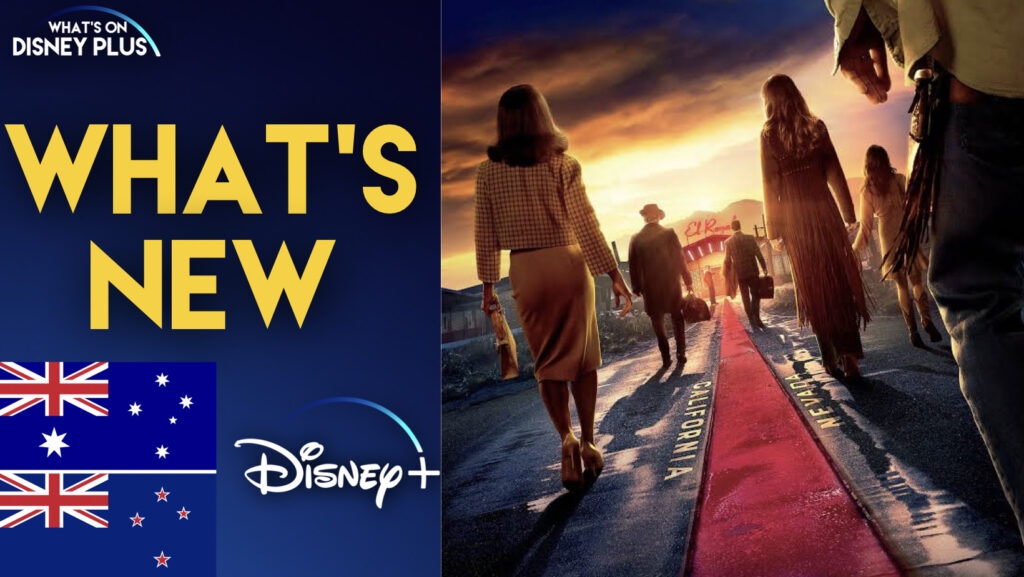 It’s Friday and time to take a look at what’s new on Disney+ in Australia and New Zealand today. While the majority of new releases have shifted to Wednesday’s, Friday’s is usually when movies drop onto Disney+ and today is no different. 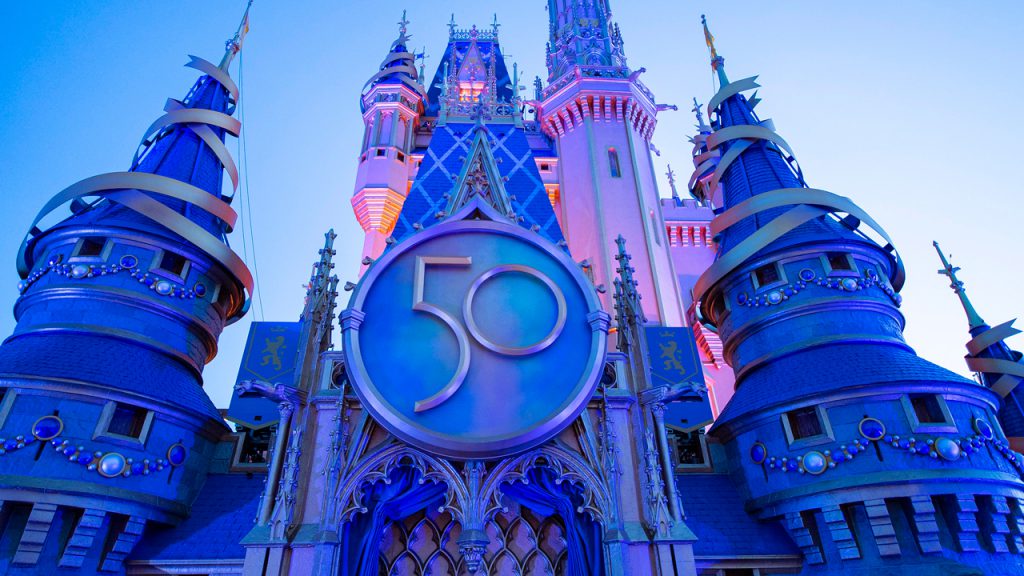 Bad Times at the El Royale

Seven strangers, each with a secret to bury, meet at Lake Tahoe’s El Royale, a rundown hotel with a dark past. Over the course of one fateful night, everyone will have a last shot at redemption… before everything goes to hell. Jeff Bridges, Chris Hemsworth, Jon Hamm, Dakota Johnson and Cynthia Erivo lead an all-star cast in Bad Times at the El Royale.