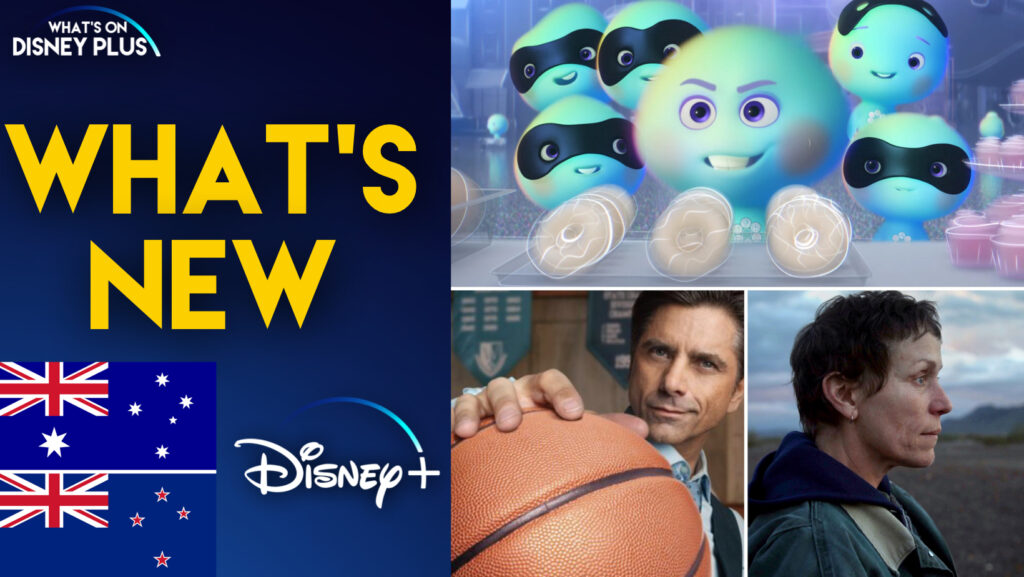 It’s Friday and there is plenty of new content being added to Disney+ in Australia and New Zealand including the Oscar-winning film “Nomadland”. There are also new episodes of many Disney+ and Star Originals including “Big Shot”, “Mighty Ducks: Game Changers”, “Solar Opposites” and new episodes of many popular shows including “Grey’s Anatomy”. Plus there are some new additions to the library. 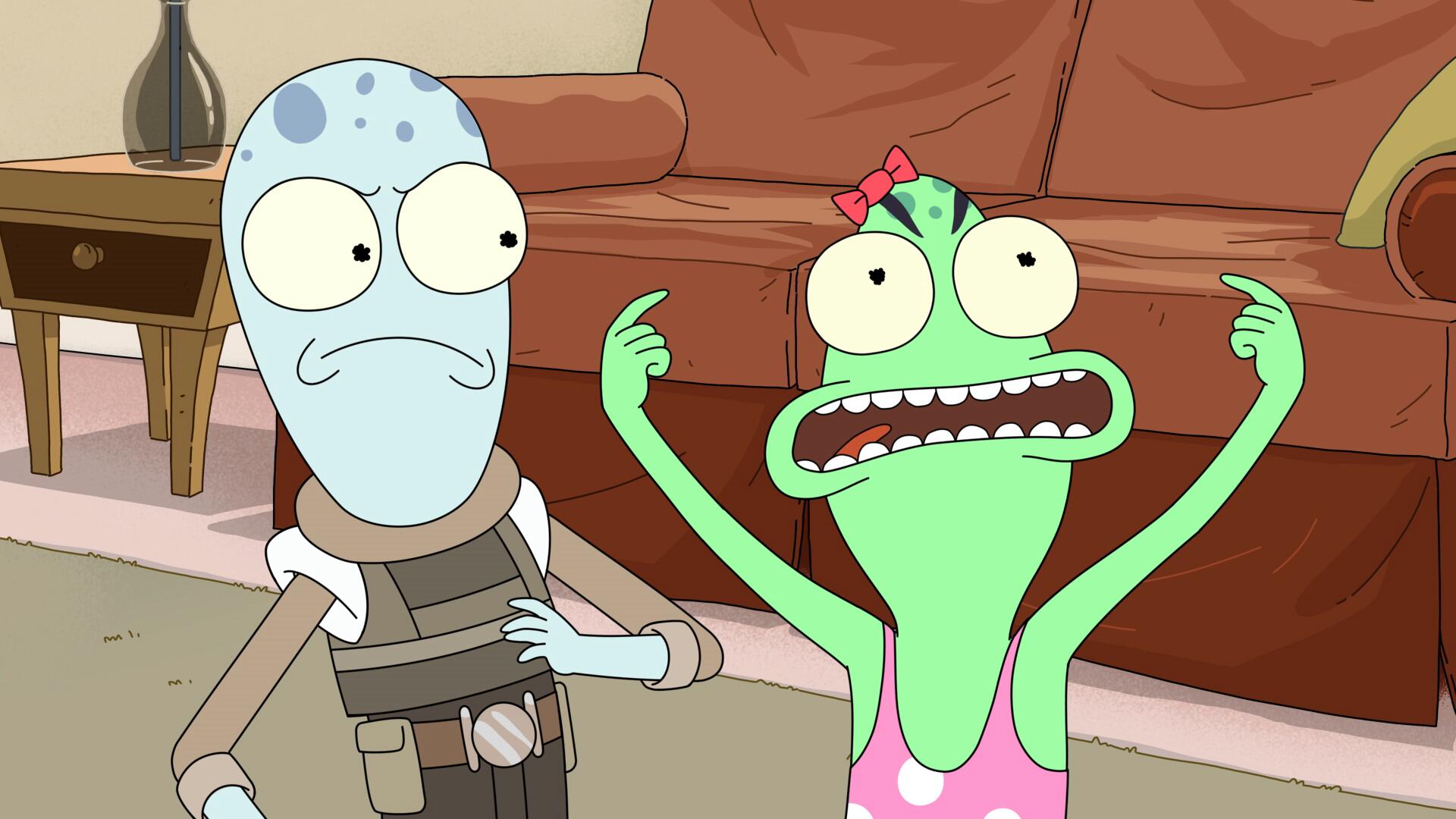 Andy and Sullivan find a way to stay connected. Meanwhile, while off duty, the crew jumps into action to help a mother in distress, but their heroic efforts spark conflict with police officers who are less than eager to offer support.

The Belchers try to keep the restaurant open when Bob’s flattop breaks on the morning of the Ocean Avenue Business Association’s Ocean Fest.

Brian gets a job as a journalist and discovers that Pawtucket Pat, the hero of Quahog and founder of the brewery, was a racist, so the town becomes divided over whether to take down his commemorative statue.