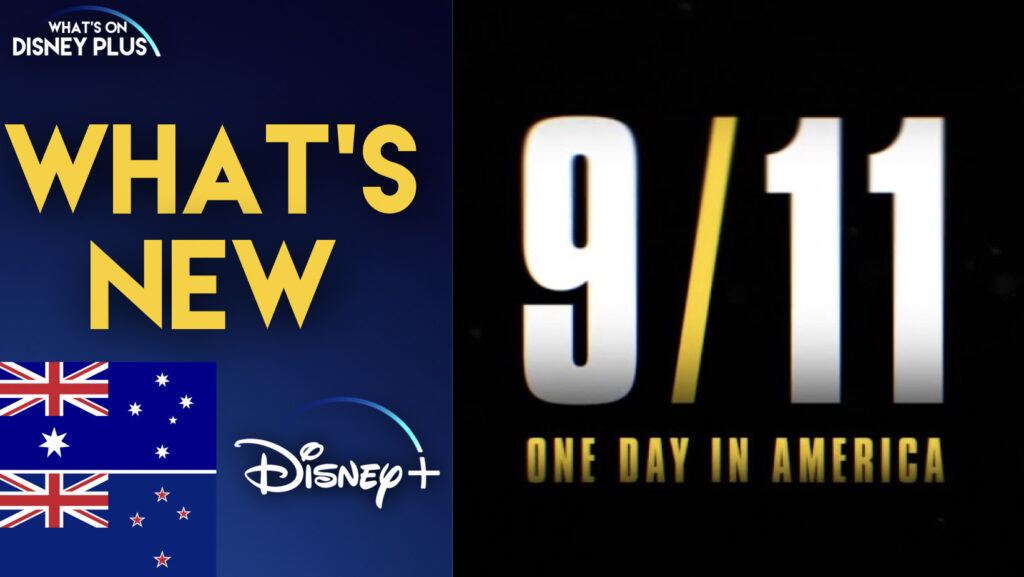 Disney is commemorating the 20th anniversary of the events of 9/11 by releasing a brand new documentary six-episode limited series ‘9-11: One Day in America’.

Examining the harrowing moments of the historic morning of September 11th, 2001.  This documentary was created by Daniel Bogado and 72 Films (Inside North Korea’s Dynasty), and executive produced by Dan Lindsay and T.J. Martin (Undefeated, LA 92), Daniel Bogado’s 9/11: One Day in America was made to mark 20 years since the attacks of 9/11. Produced in official collaboration with the 9/11 Memorial Museum, the series uses archival footage – some of which has never been seen before – and new, original interviews with eyewitnesses who have now had almost two decades to reflect on the events they lived through. Accumulatively, 9/11: One Day in America offers a powerful, immersive, and emotionally charged account of that fateful day.

Will you be checking out this documentary series on Disney+ today?