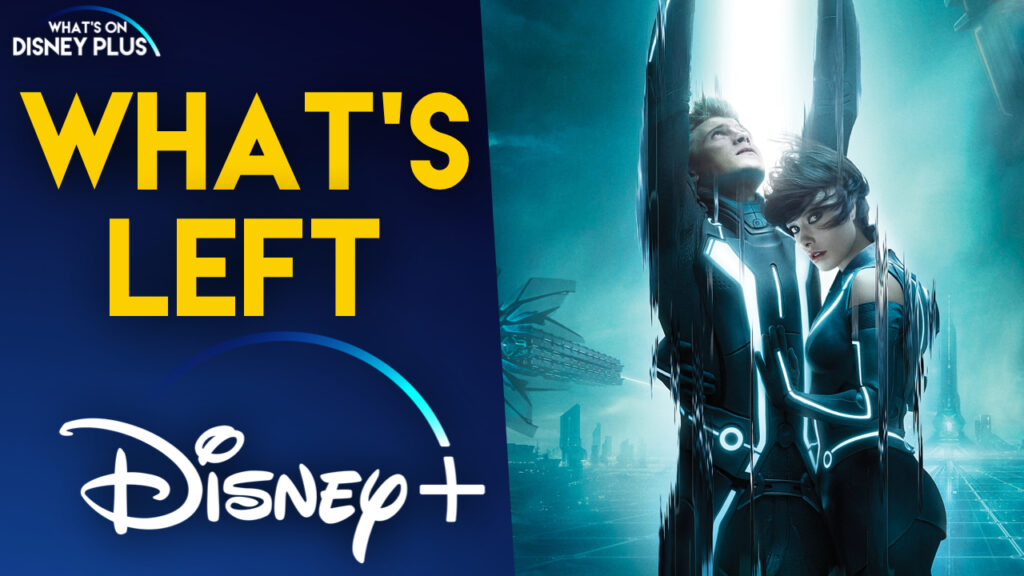 With the start of the new month, unfortunately, some titles are removed from Disney+ in the United States and April has seen a surprise removal of the 2010 live-action adventure film, “Tron: Legacy”.   “Tron: Legacy” is still available on Disney+ in other countries.

The removal has been done due to preexisting contracts with streaming companies including HBO, Hulu, Starz and Netflix, which had been made before Disney decided to launch its own streaming service.

Unlike other streaming services like Hulu, HBO Max or Netflix, doesn’t announce these removals in advance.  It isn’t yet known where “Tron: Legacy” has moved to.

The film follows Sam Flynn, a tech-savvy and daring son of Kevin Flynn, who investigates his father’s disappearance and is pulled into The Grid. With the help of a mysterious program named Quorra, Sam quests to stop evil dictator Clu from crossing into the real world.

Once the existing streaming contract has expired, “Tron Legacy” will return to Disney+ in the United States.

What do you think of “Tron Legacy” being removed from Disney+ in the US?

Roger has been a Disney fan since he was a kid and this interest has grown over the years. He has visited Disney Parks around the globe and has a vast collection of Disney movies and collectibles. He is the owner of What's On Disney Plus & DisKingdom. Email: Roger@WhatsOnDisneyPlus.com Twitter: Twitter.com/RogPalmerUK Facebook: Facebook.com/rogpalmeruk
View all posts
Tags: tron legacy, what's left