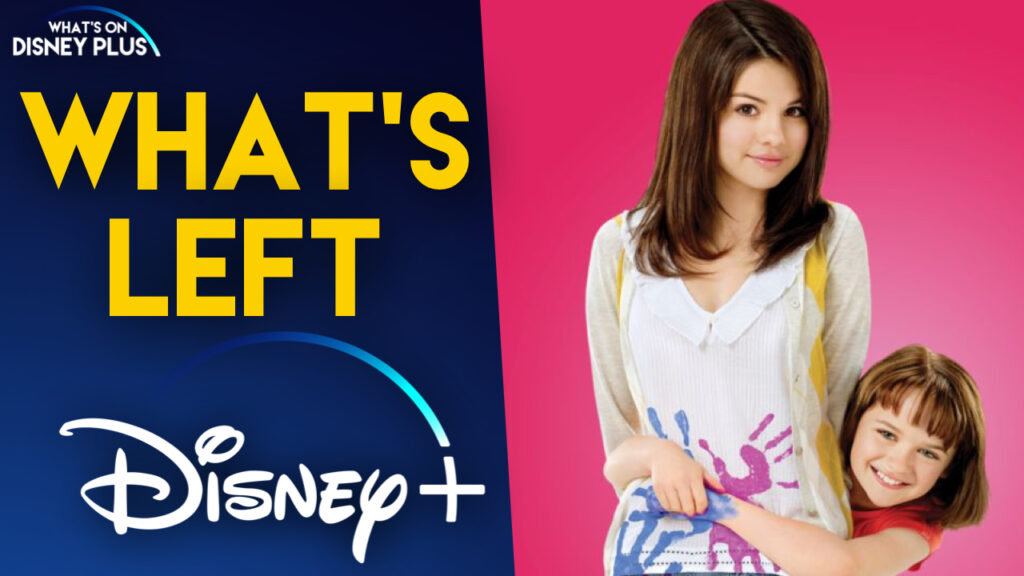 In a surprise removal, the 20th Century Studios film “Ramona and Beezus” has been removed from Disney+ in the United States and is now available on Hulu. The film is still available on Disney+ in other countries.

The removal has been done due to preexisting contracts that had been made before Disney purchased 20th Century Fox.

The adventures of young Ramona Quimby (Joey King) and her big sister Beezus (Selena Gomez) come to life in this all new film based on the best-selling books (over 30 million and counting) by Beverly Cleary. Ramonas vivid imagination, boundless energy, and accident-prone antics keep everyone she meets on their toes. But her irrepressible sense of fun, adventure and mischief come in handy when she puts her mind to helping save her family’s home.

This title had only been added to Disney+ in the United States in January 2021.

As with other films that have left Disney+ in the past, we should be expected to return to Disney+ at some point, though a return date for Disney+ has not yet been announced.

What do you think of Disney removing Ramona & Beezus?

Roger has been a Disney fan since he was a kid and this interest has grown over the years. He has visited Disney Parks around the globe and has a vast collection of Disney movies and collectibles. He is the owner of What's On Disney Plus & DisKingdom. Email: Roger@WhatsOnDisneyPlus.com Twitter: Twitter.com/RogPalmerUK Facebook: Facebook.com/rogpalmeruk
View all posts
Tags: "Ramona And Beezus", what's left 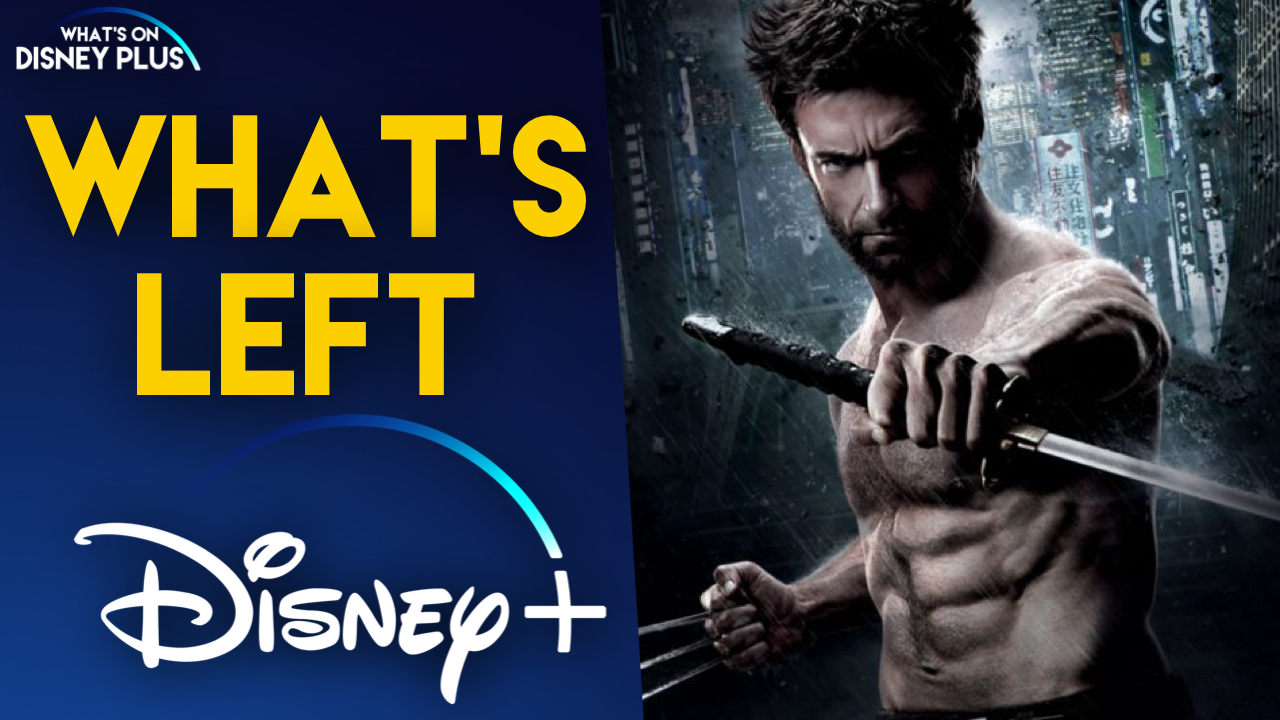 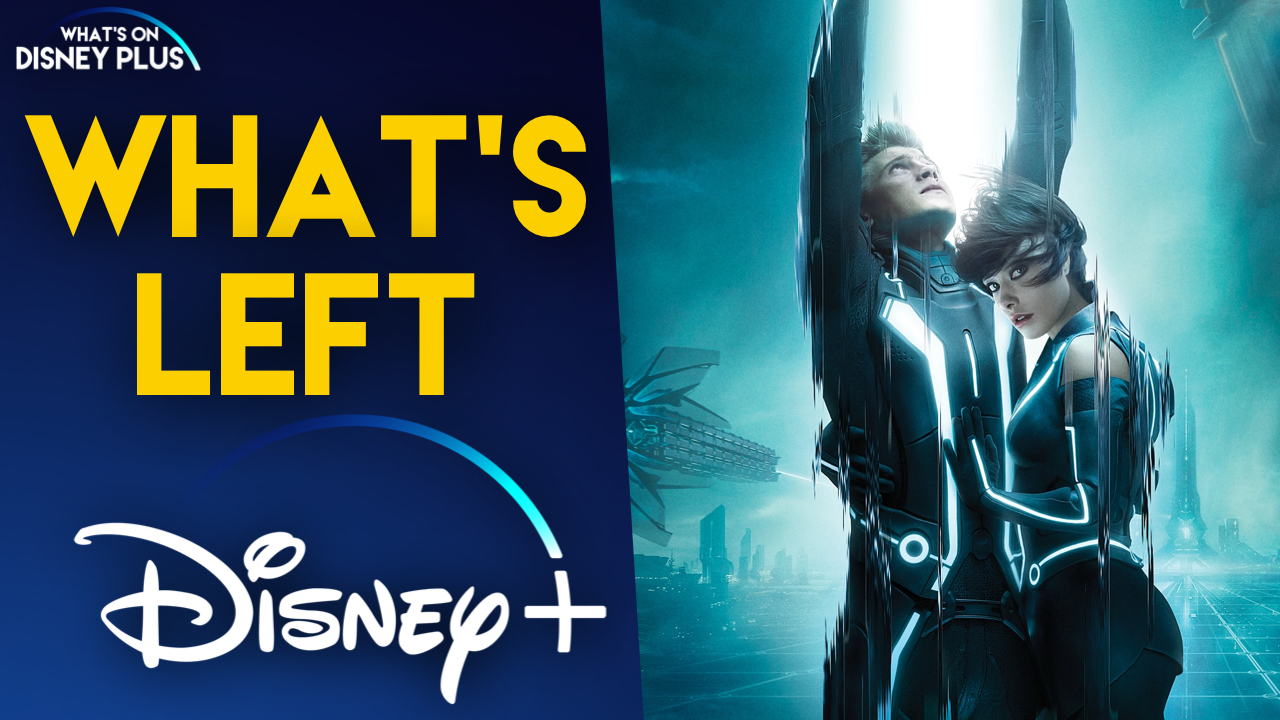 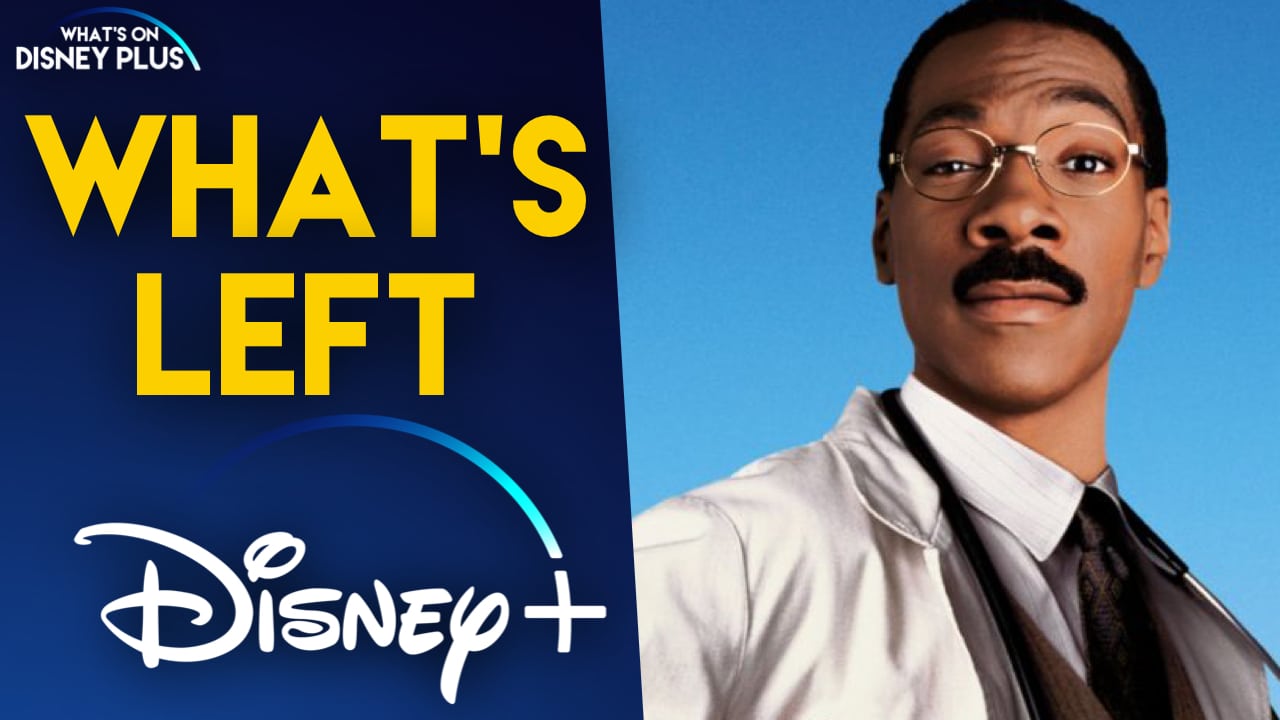