What’s Coming To Disney+ This Week (US) | High School Musical: The Musical – The Series – Season 2 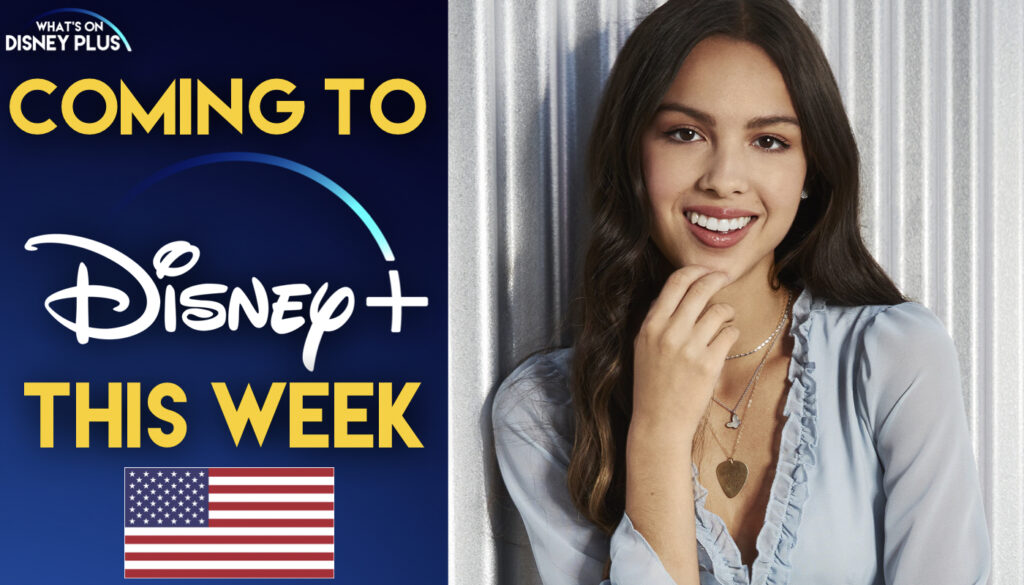 What’s Coming To Disney+ This Week (US) | High School Musical: The Musical – The Series – Season 2

It’s Monday and time when we take a look at what’s coming to Disney+ in the United States this week. This week sees the return of High School Musical: The Musical – The Series for a second season, along with new episodes of many other new Disney+ Originals such as “The Bad Batch”, “Big Shot” and “The Mighty Ducks: Game Changers”. In addition to some new library content. 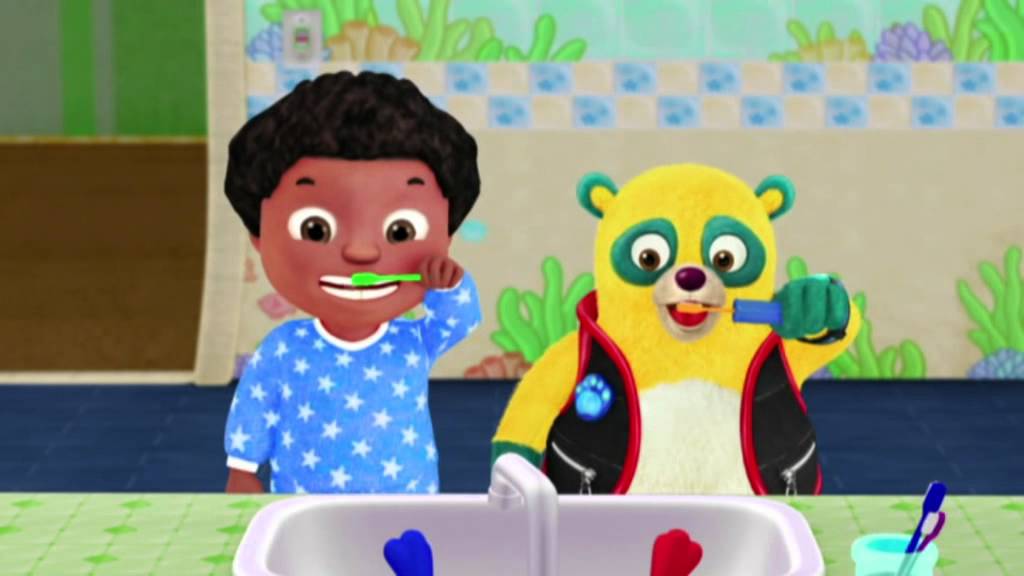 The epic seven-part series, created by award-winning producers Bertram van Munster and Elise Doganieri, is an adrenaline-fueled global competition that pits four teams of three against one another in a nonstop sprint across the globe for a $1 million prize. ‘Race To The Center Of The Earth’ is an extreme non-elimination competition that follows four groups of adventurers, each starting from different corners of the earth, as they race to a buoy holding the grand prize. Racing from different corners of the planet — South America, Russia, Canada and Southeast Asia, the teams will face untamed jungles, frozen arctic, arid deserts, bustling cities, treacherous mountains and vast oceans to reach the location where all four routes intersect. The first team to arrive at the buoy claims it all. Embarking on the adventure of a lifetime, these adventurous teams, made up of friends and co-workers, are confident their bond is what will lead them to the finish line. 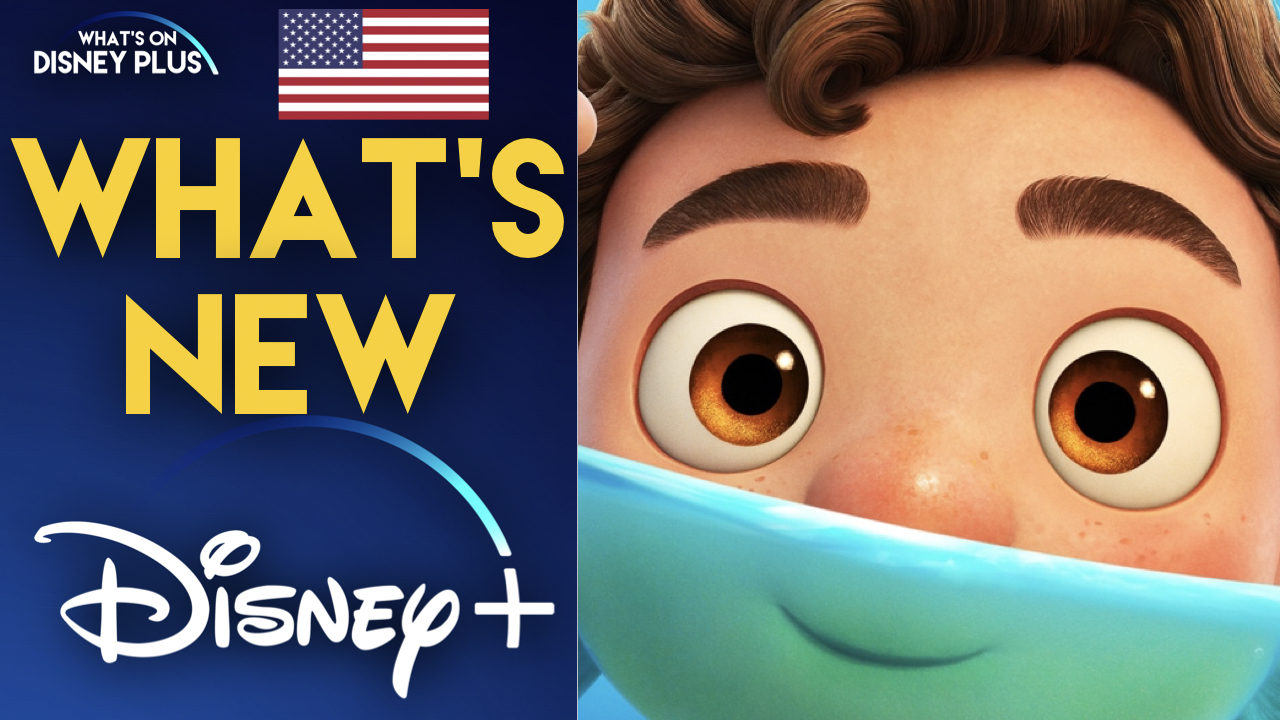 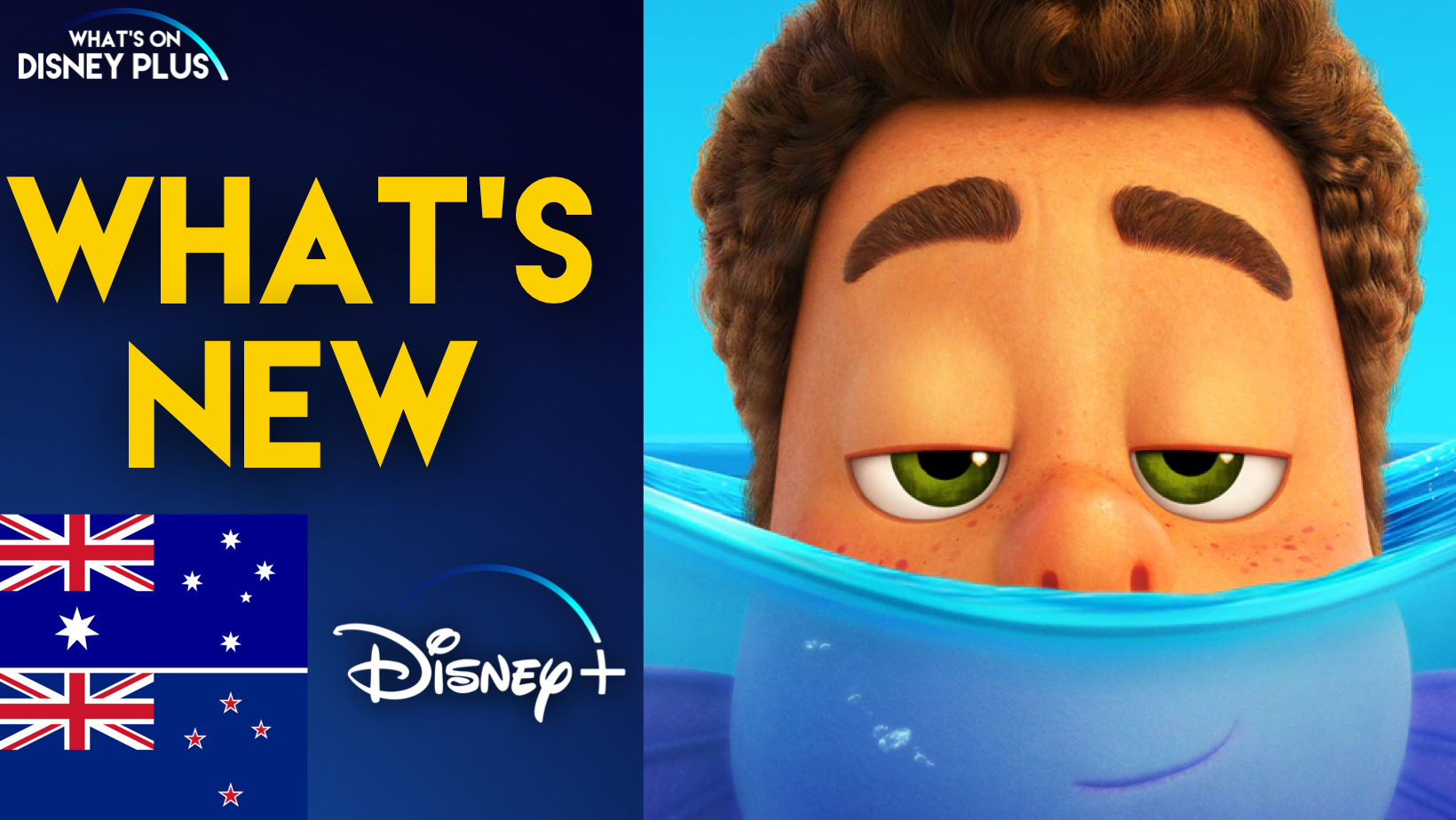 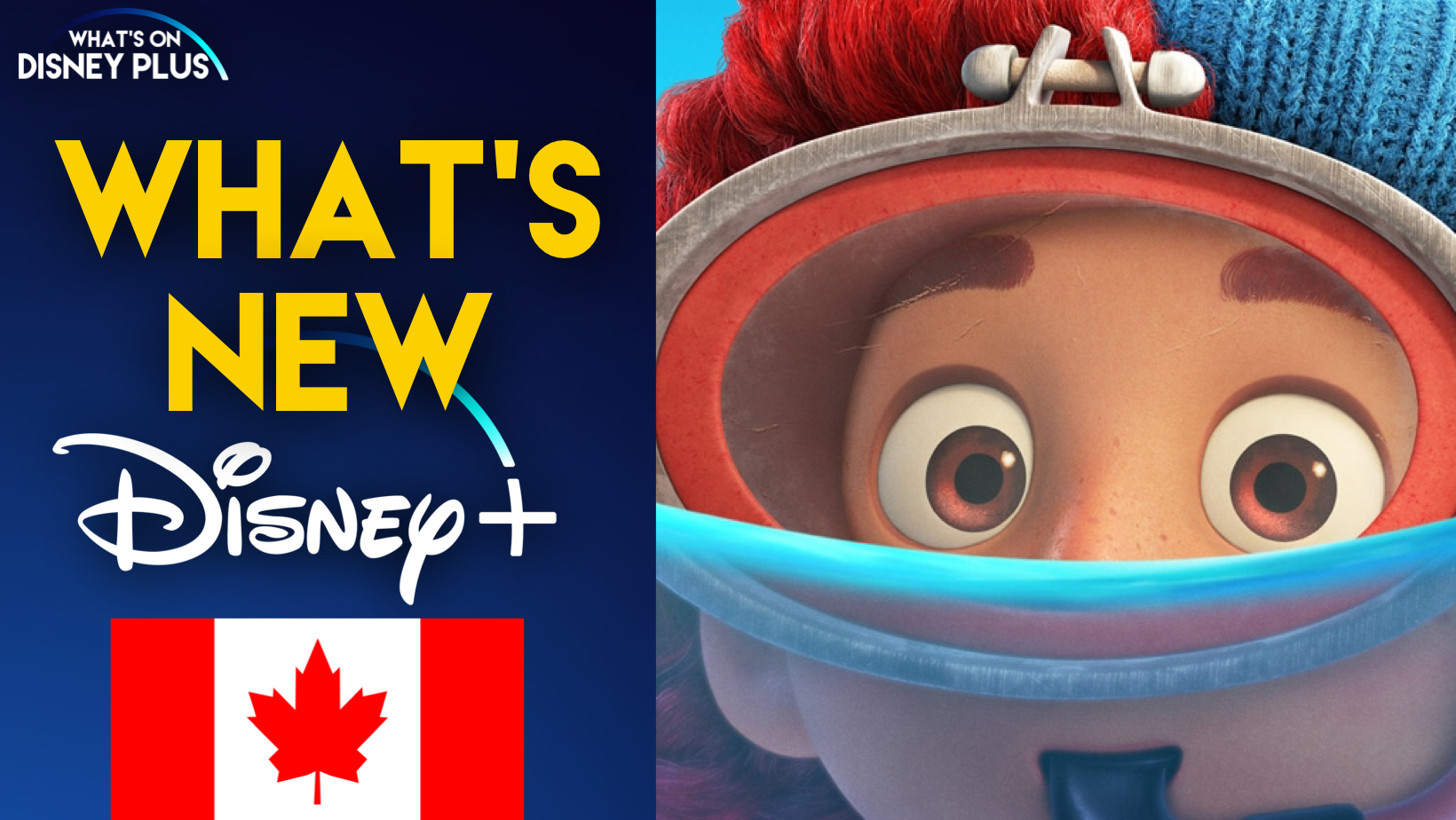