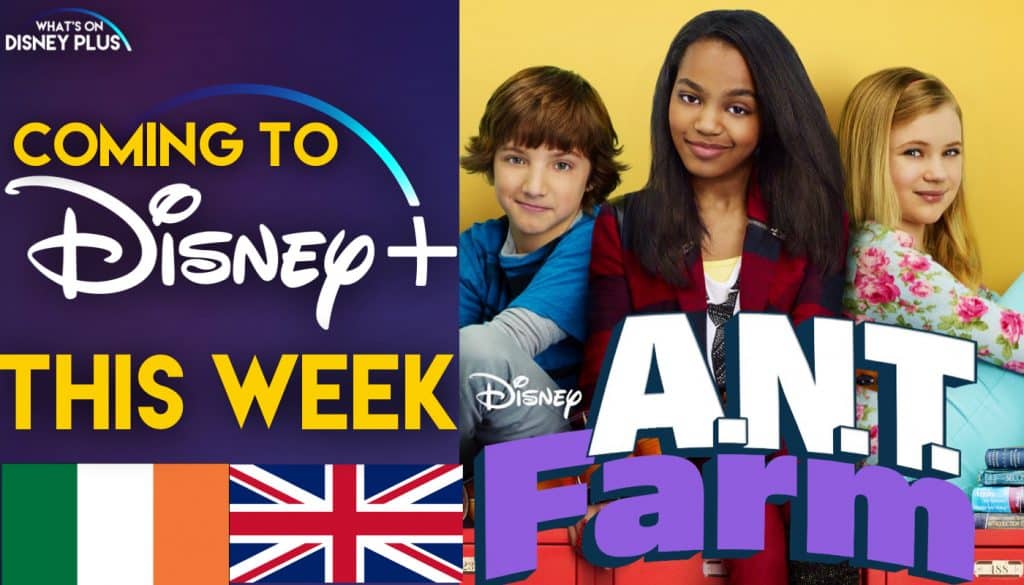 It’s the start of a new week and time to take a look at what’s coming to Disney+ in the week ahead for the United Kingdom and Ireland.  This week sees a brand new Disney+ Original documentary series arrive on the streaming platform, along with some legacy content including A.N.T Farm. 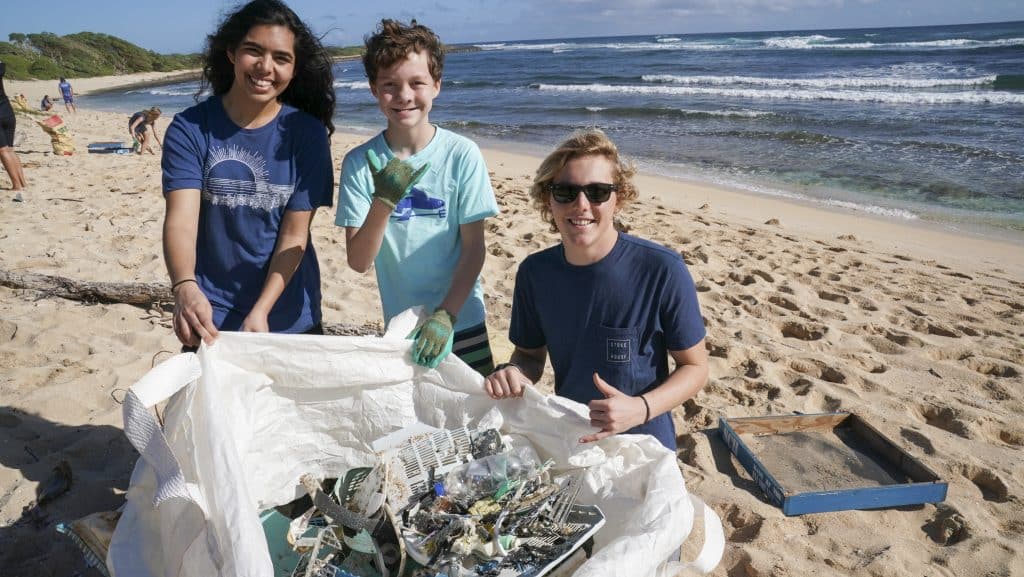 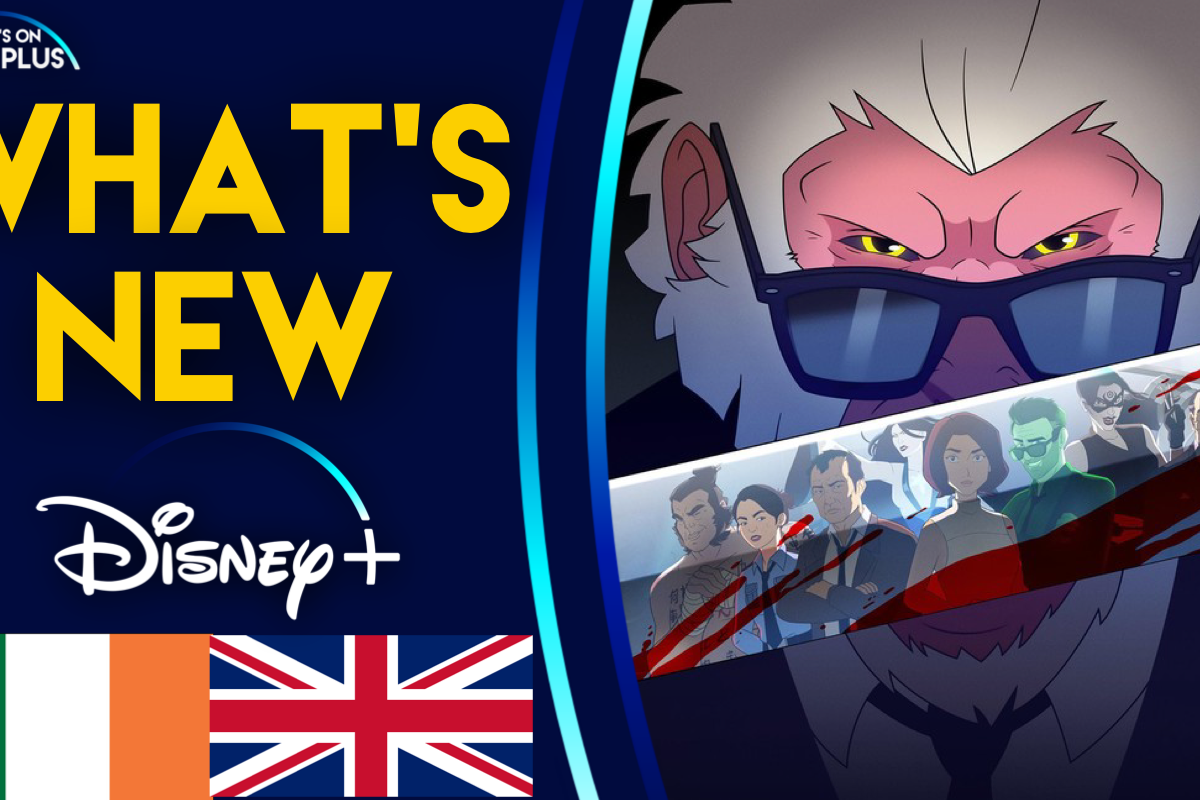 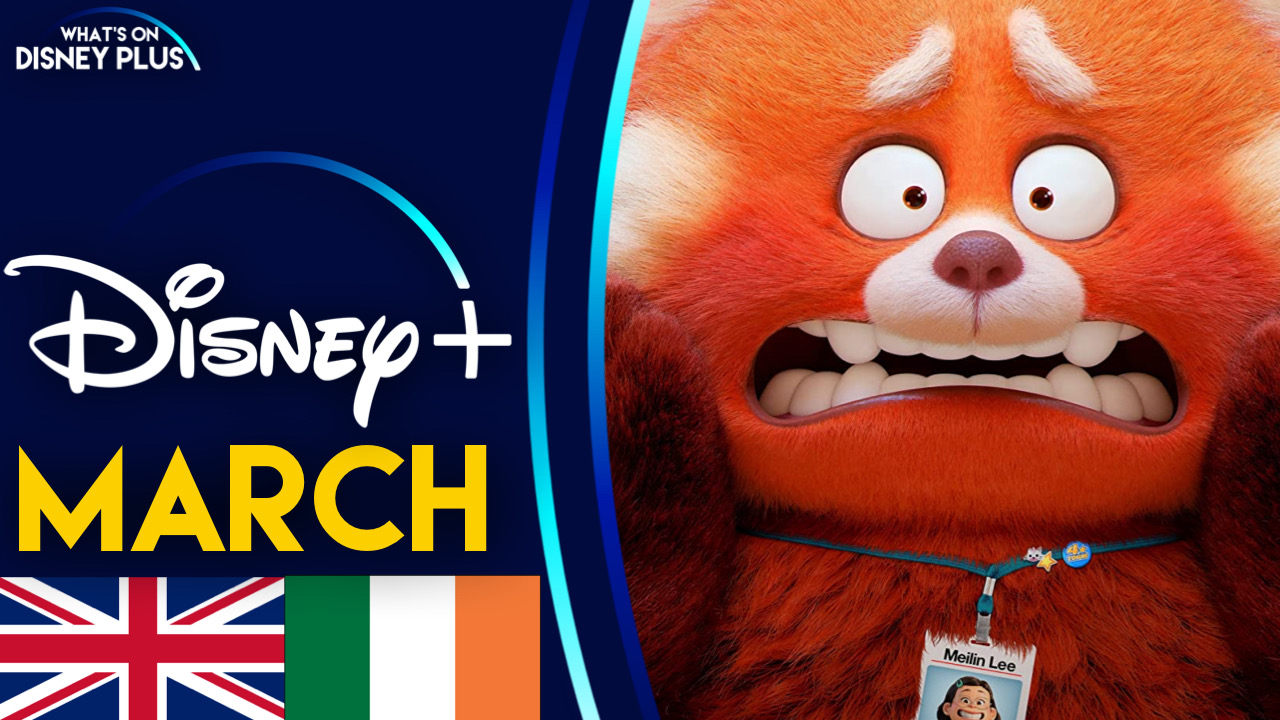