What’s Coming To Disney+ This Week | Turner & Hooch (US) 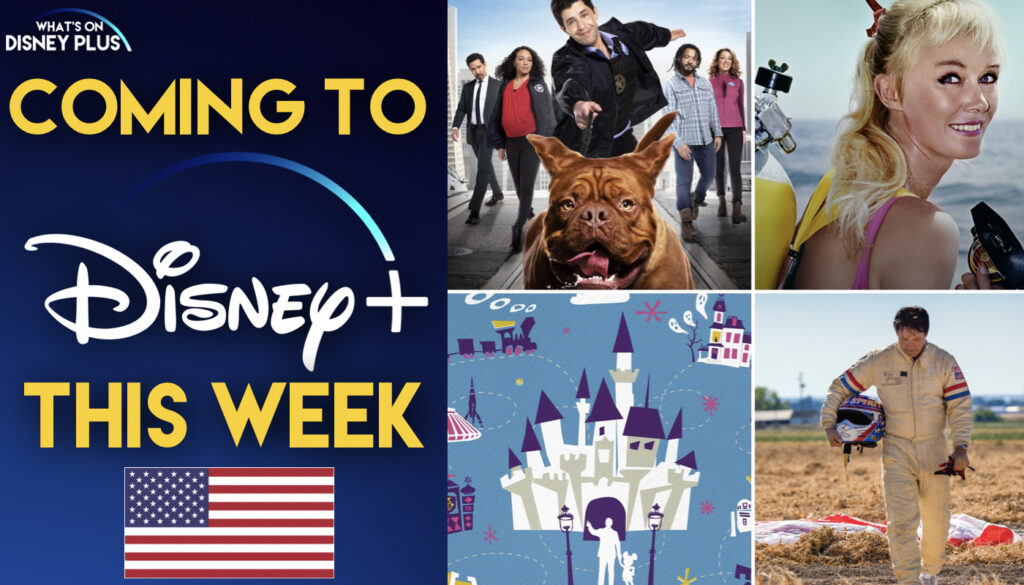 What’s Coming To Disney+ This Week | Turner & Hooch (US)

It’s the start of a brand new week and time to take a look at what’s coming to Disney+ in the United States this week. It’s a jam-packed week of new original content, including two new documentary films, plus two new original series, including “Behind The Attraction” and “Turner & Hooch”. Plus new episodes of multiple Disney+ Originals including “The Bad Batch” and “High School Musical: The Musical: The Series”. 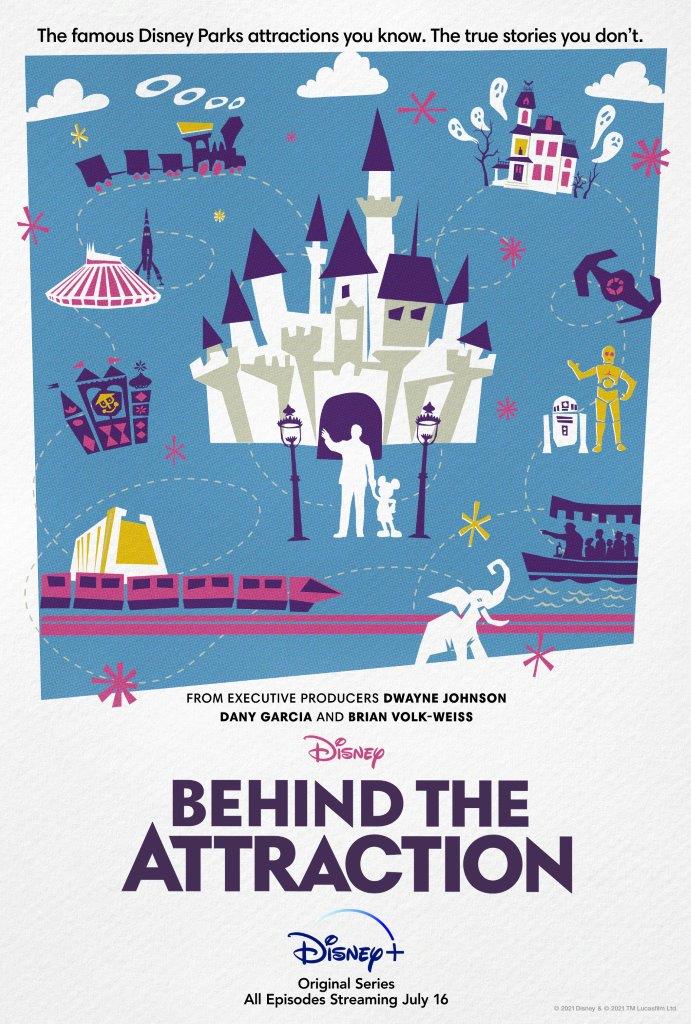 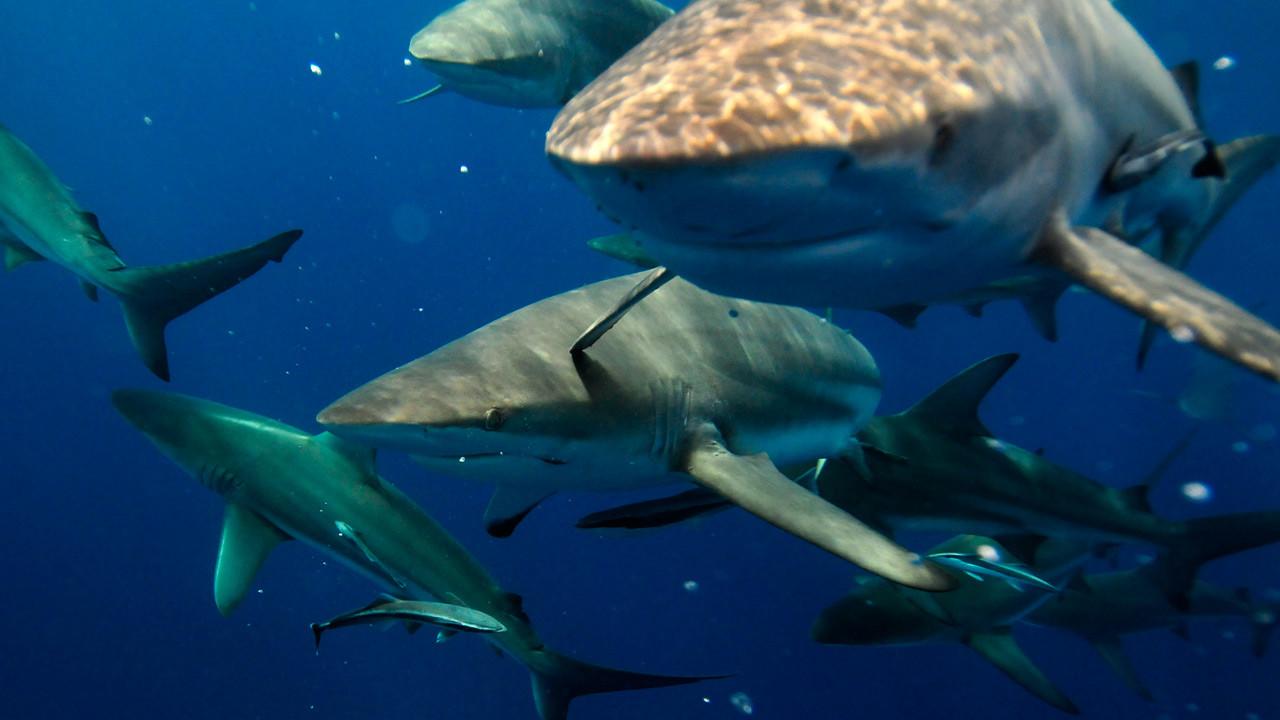 While on a fossil hunt, a palaeontologist’s nephew encounters an Alexornis bird from the Cretaceous period. The bird narrates the story of dinosaurs which existed at that time. 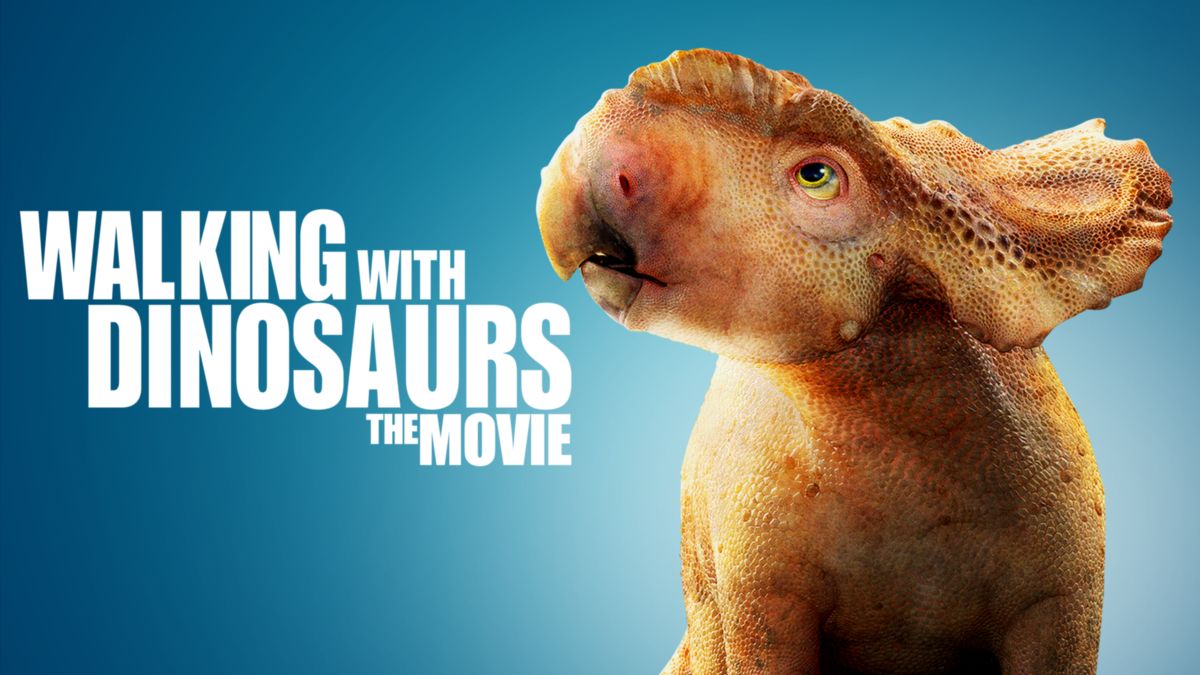 Manny, Sid, Diego and Scrat join forces with new friends: Ellie and her possum brothers, Crash and Eddie, to save the valley from an epic flood. 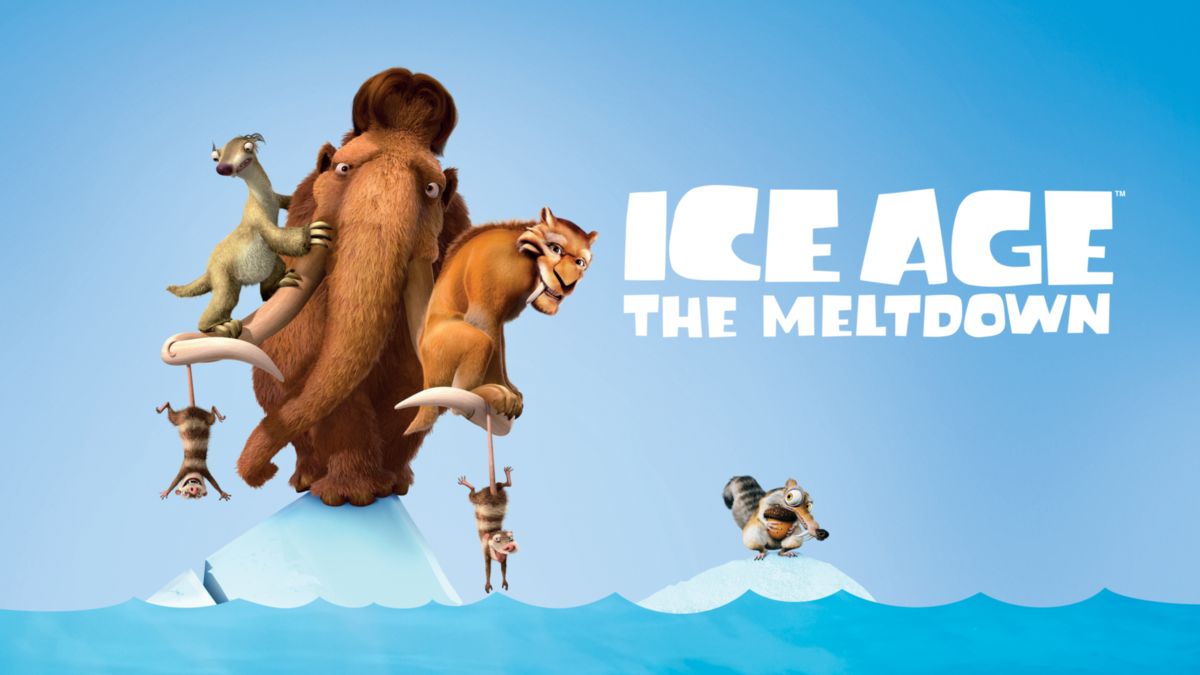 “Mickey Mouse Funhouse” is a whimsical animated series for preschoolers and their families featuring Disney’s #1 star, Mickey Mouse, and his pals—Minnie, Donald, Daisy, Goofy and Pluto. Slated to debut in 2021, the series introduces Funny, an enchanted talking playhouse who leads the Sensational Six on imaginative adventures. 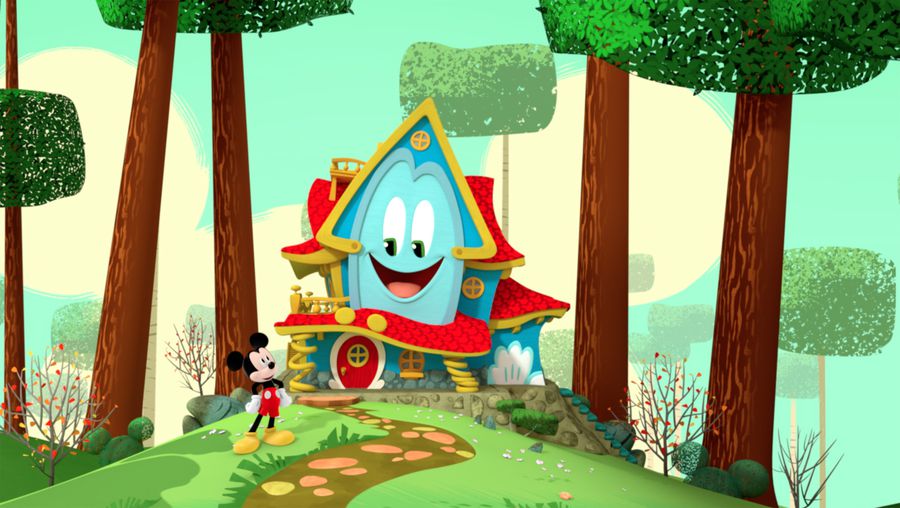 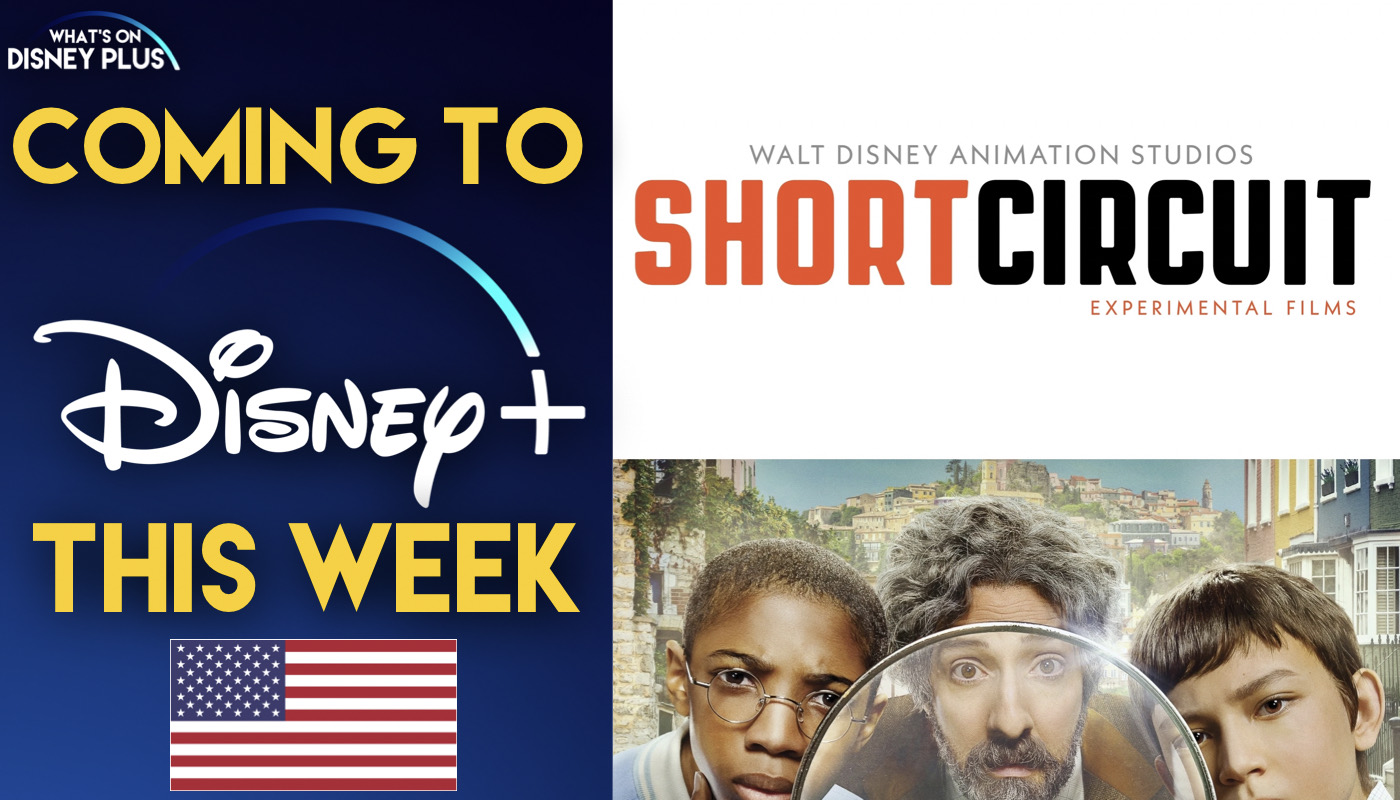