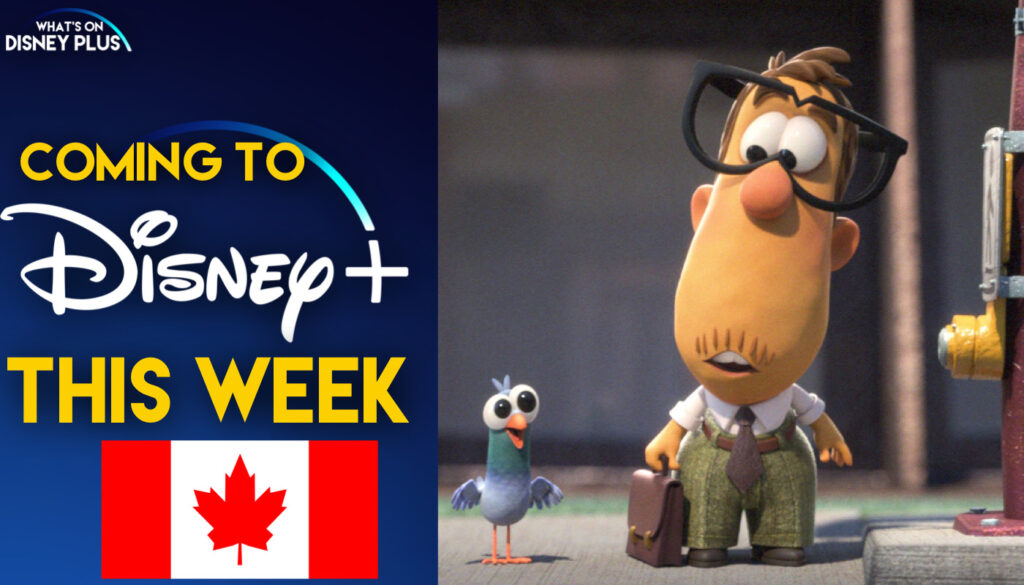 It’s the start of a brand new week and time to take a look at what’s coming to Disney+ in Canada this week. The biggest new release of the week is a new batch of “Short Circuit” shorts, along with the finale of “The Mysterious Benedict Society” and new additions to the Disney+ library.

Forensic pathologist Dr. Daniel Harrow is able to solve cases that others can’t, but he does it with a total disregard for authority. Part of that is due to the fact that he has an unfailing empathy for the dead, and it is those feelings he has for the deceased that leads him to bend every rule in order to get to the truth about what happened to the victims. No matter how bizarre the case, Dr. Harrow is determined to give victims a voice from the afterlife. While Harrow is working on his cases, though, a secret from his past threatens him, his family and his career. 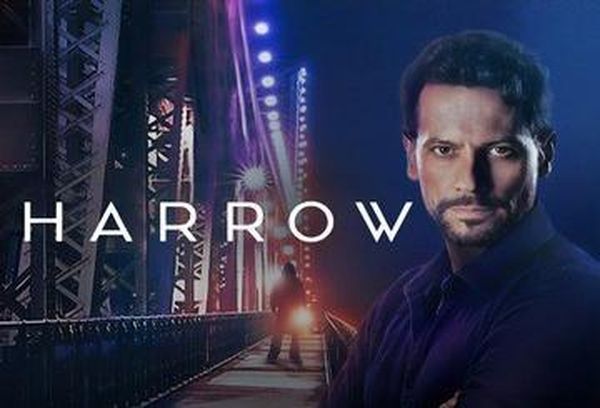 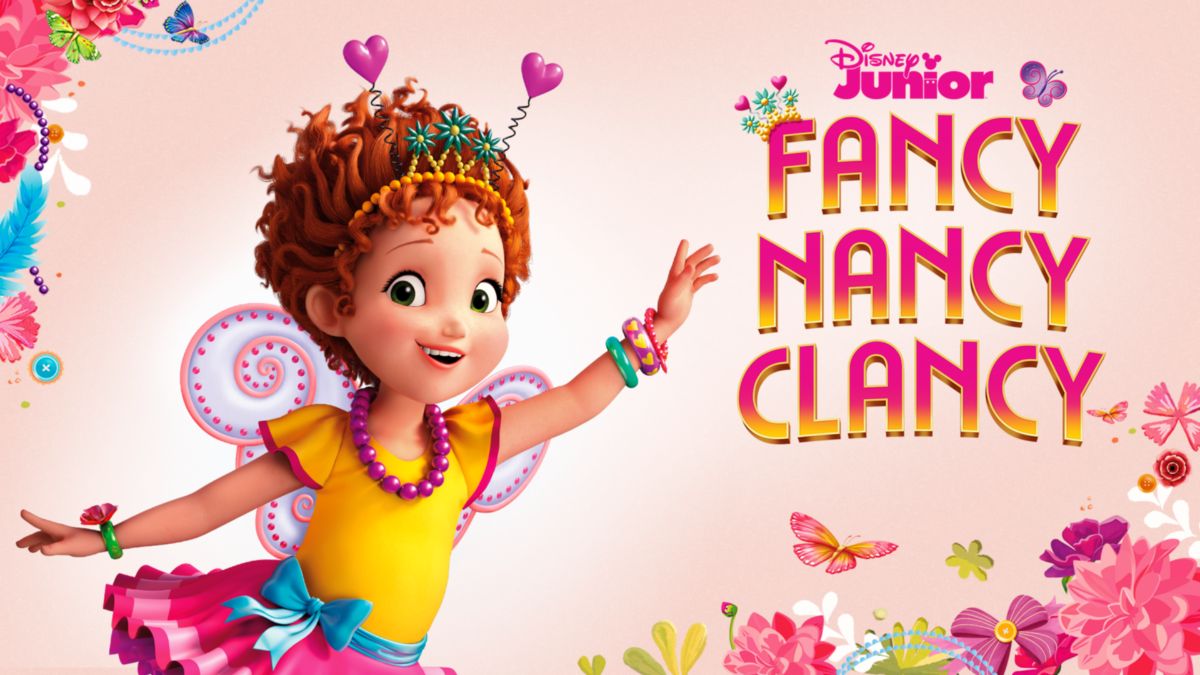 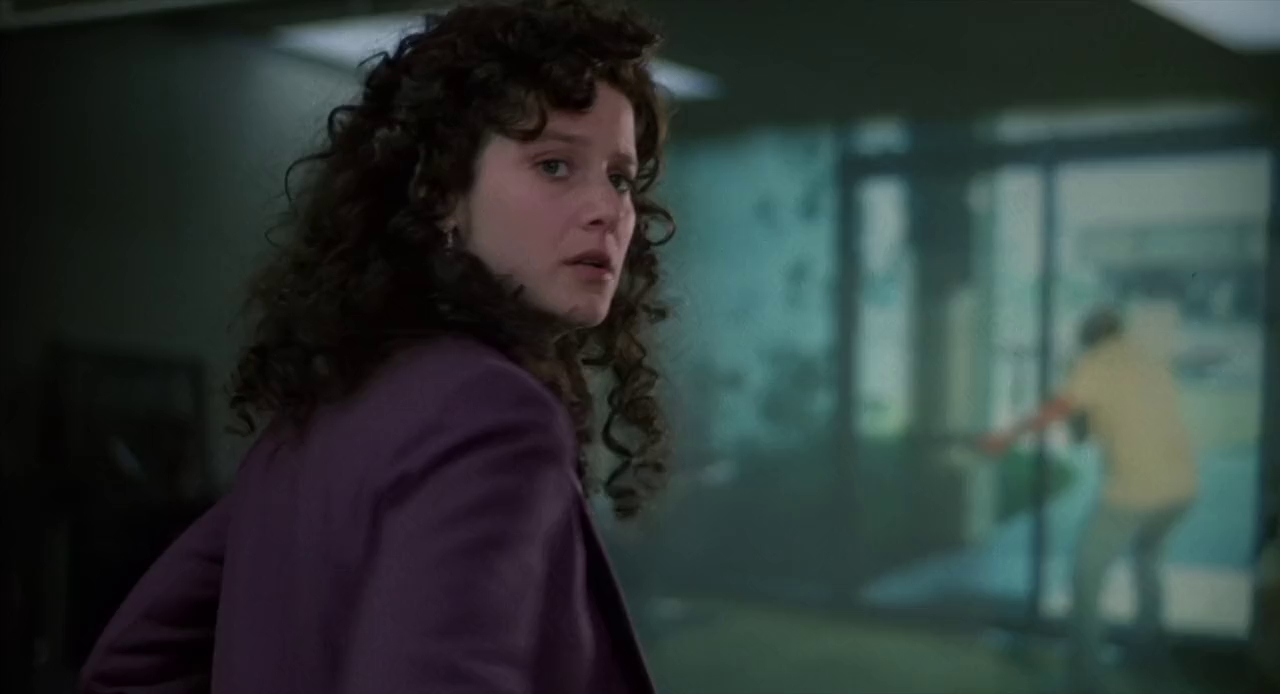 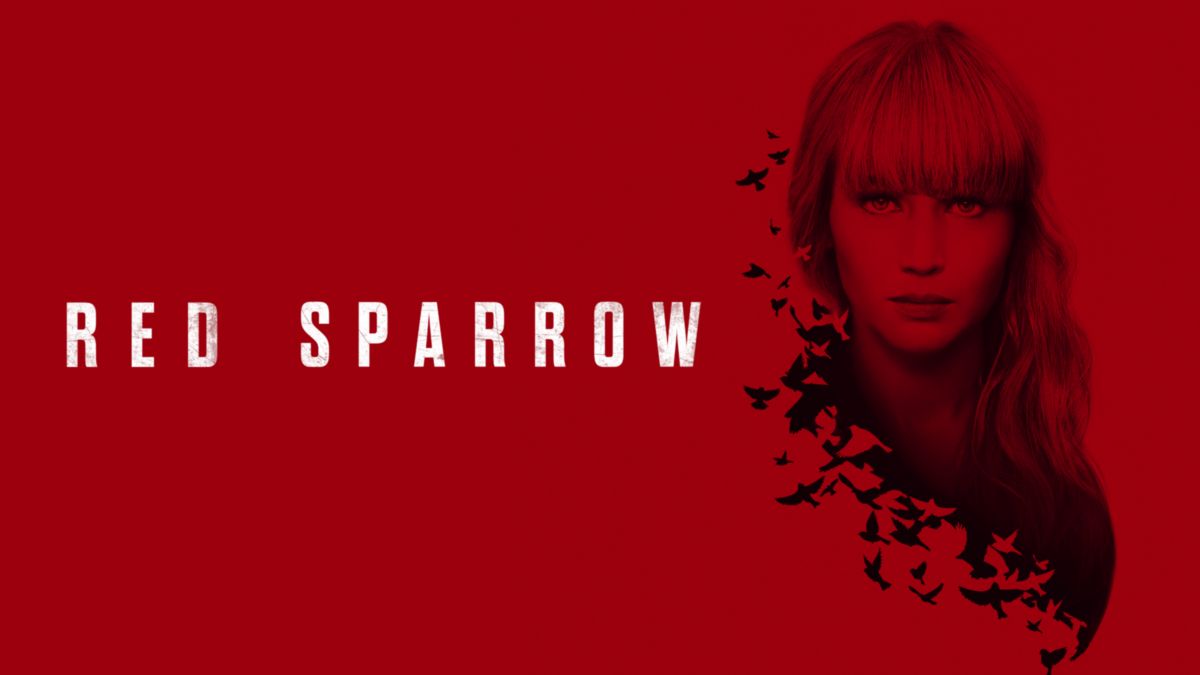 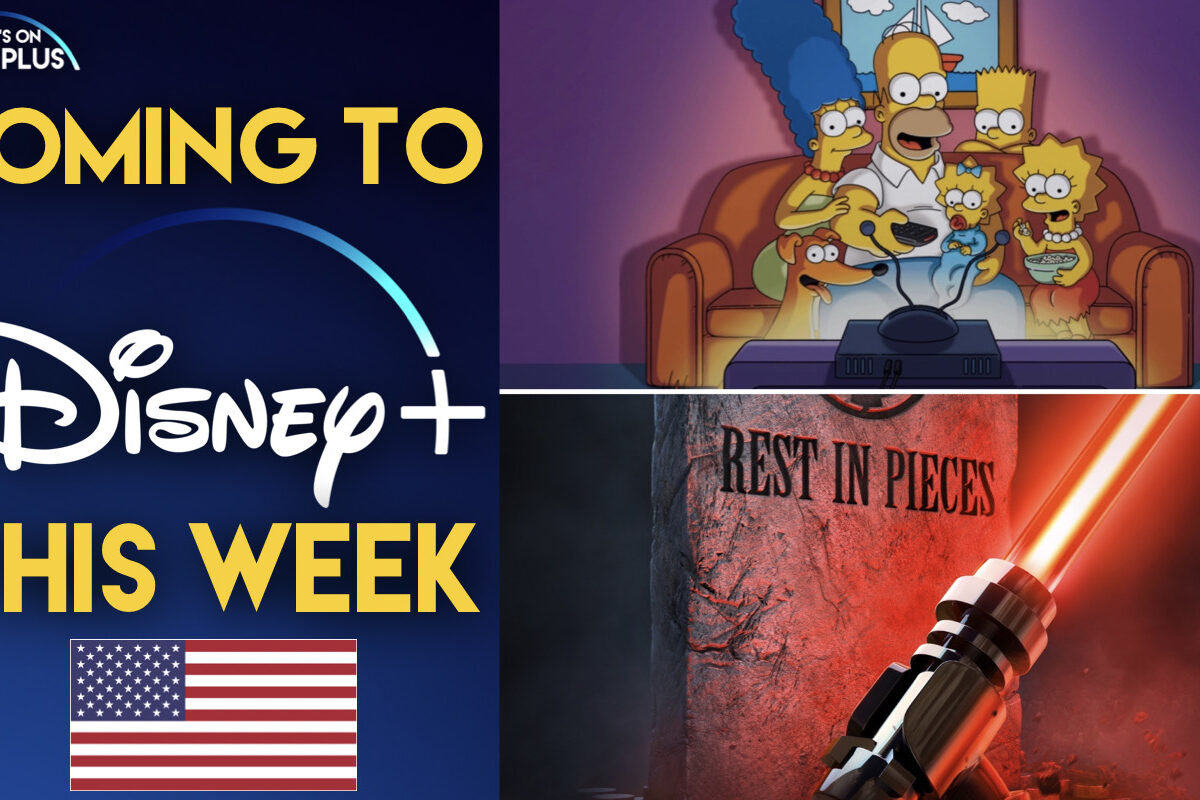 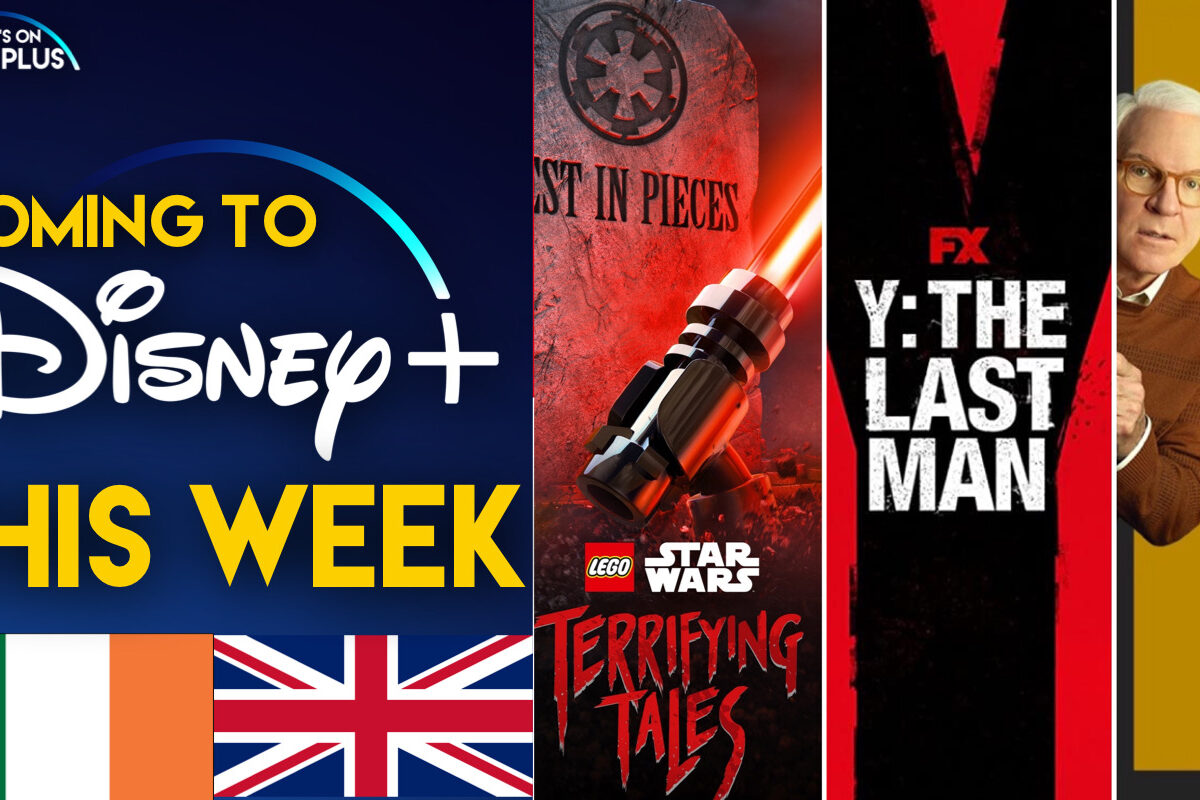