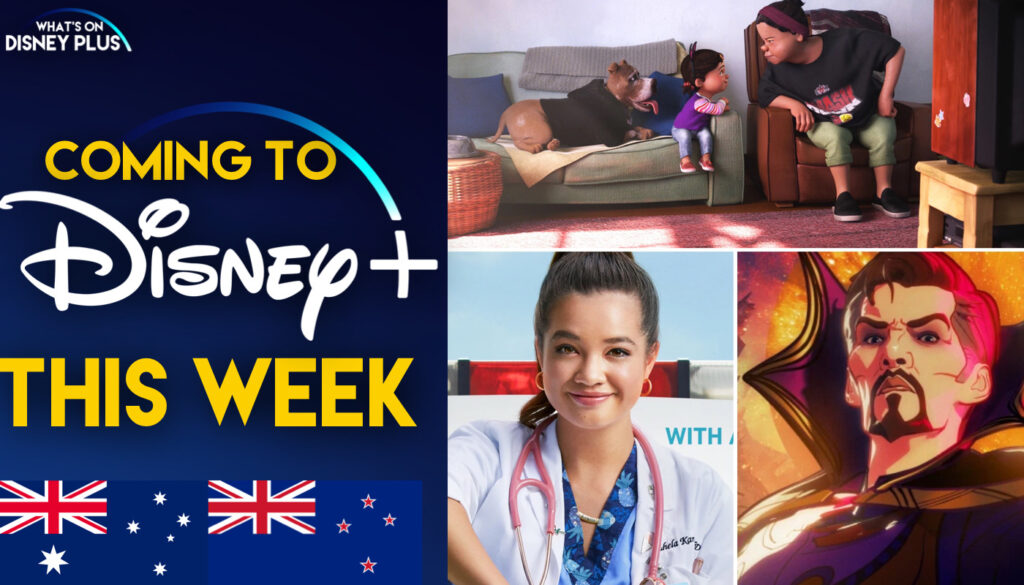 It’s the start of a brand new week and time to take a look at what’s coming to Disney+ in Australia and New Zealand this week. There are plenty of new episodes of Disney+ and Star Originals this week, including “What If?”, “Only Murders In The Building” and in New Zealand, they are getting “Reservation Dogs”.

Only Murders In The Building – Episode 5

Mabel slips away on a solo mission tracking the victim’s final days. Suspicious, Charles and Oliver follow her.

That One Word: Feyenoord S1 E3

The filmmaker chronicles how smuggling syndicates operate in Latin America and also traces their rise to cold-blooded drug suppliers with a lot of power. 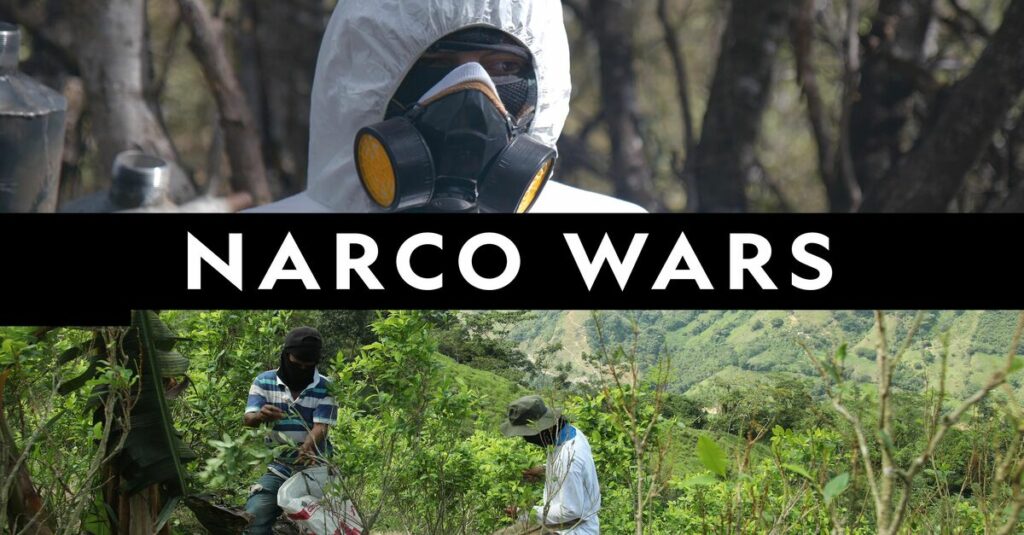 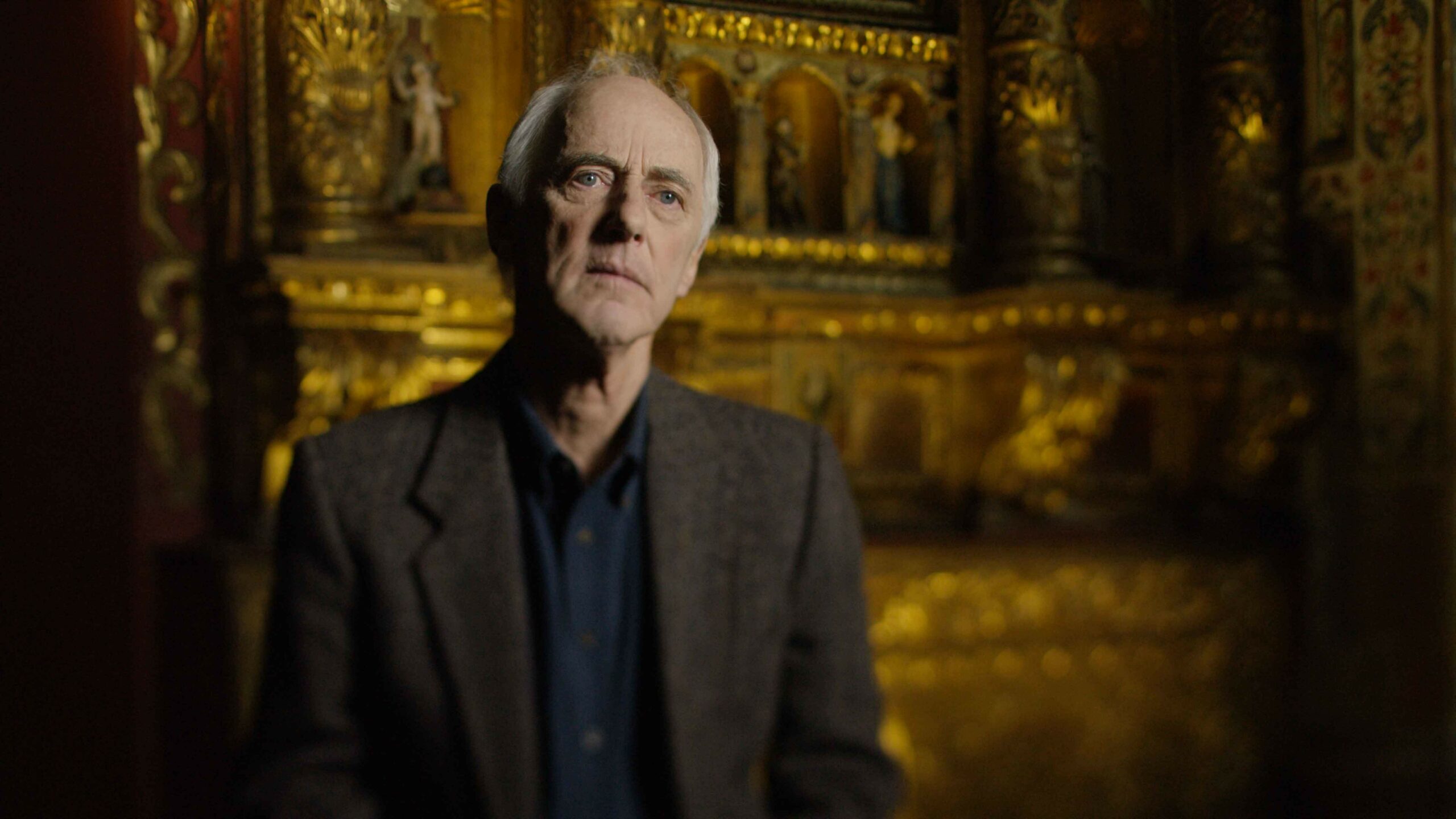 The mayor of Megasaki orders all the dogs to be quarantined on an island after the outbreak of canine flu. A young boy arrives on the isle to search for his dog with the help of a few exiled mongrels. 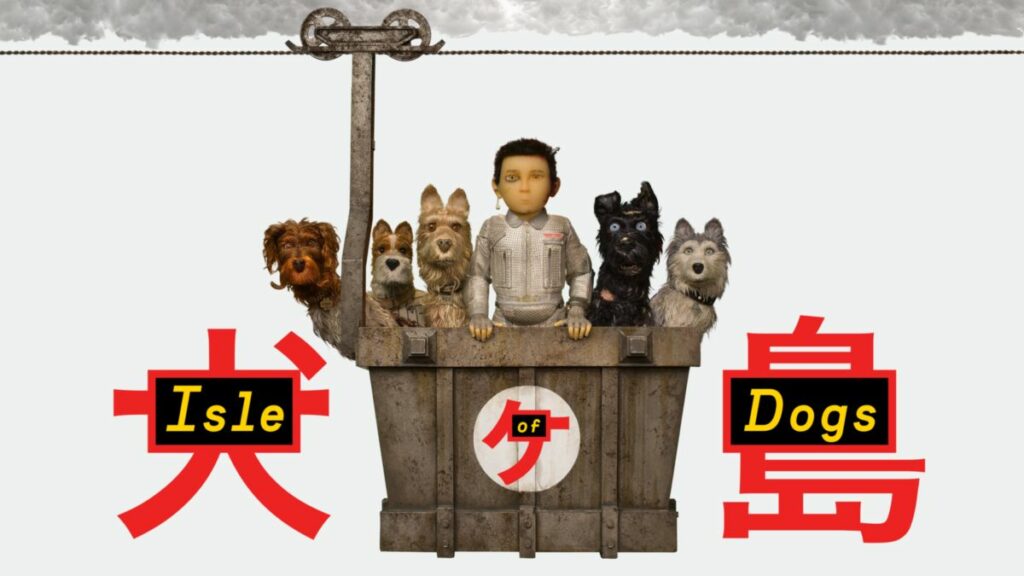 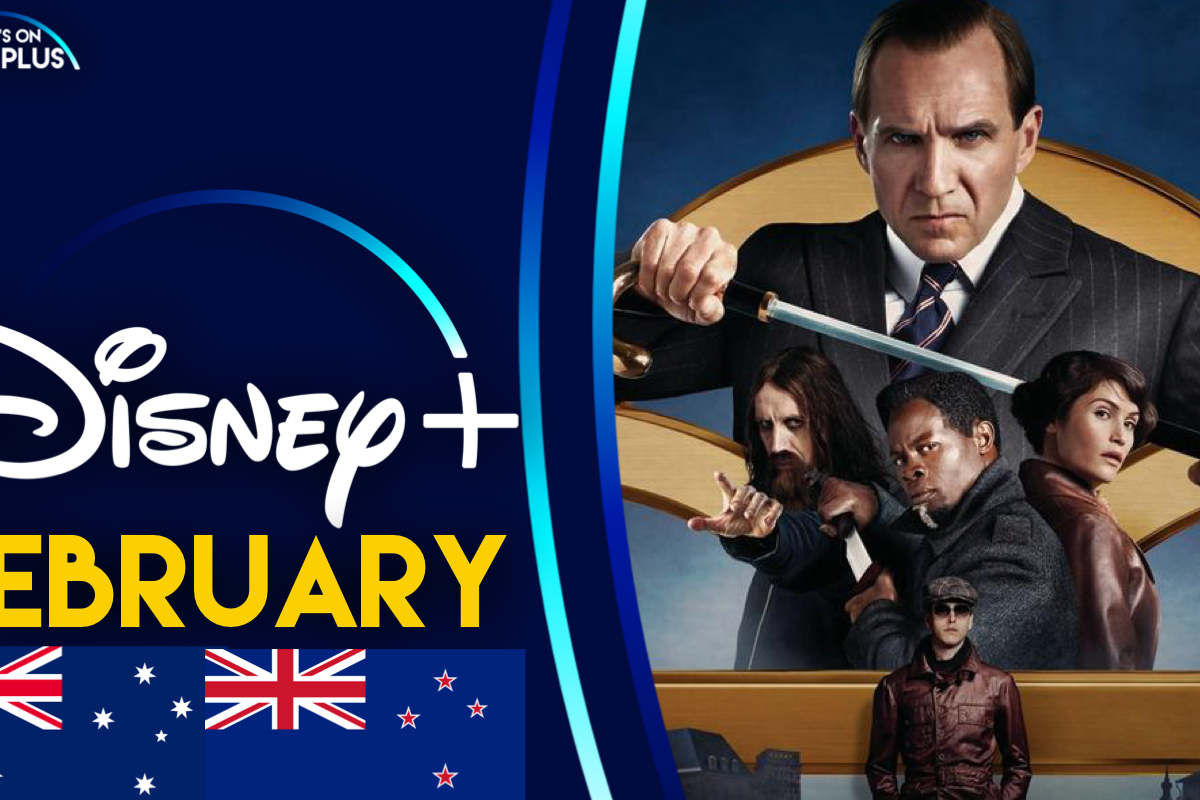 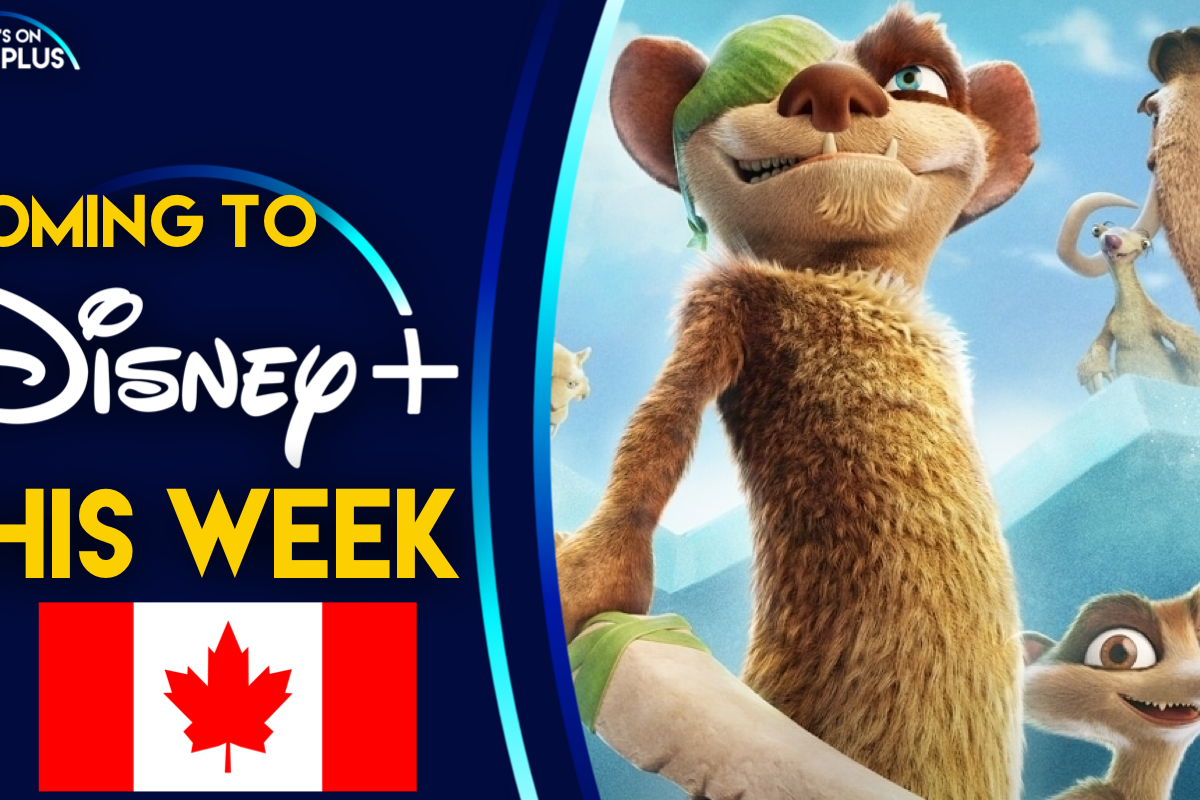