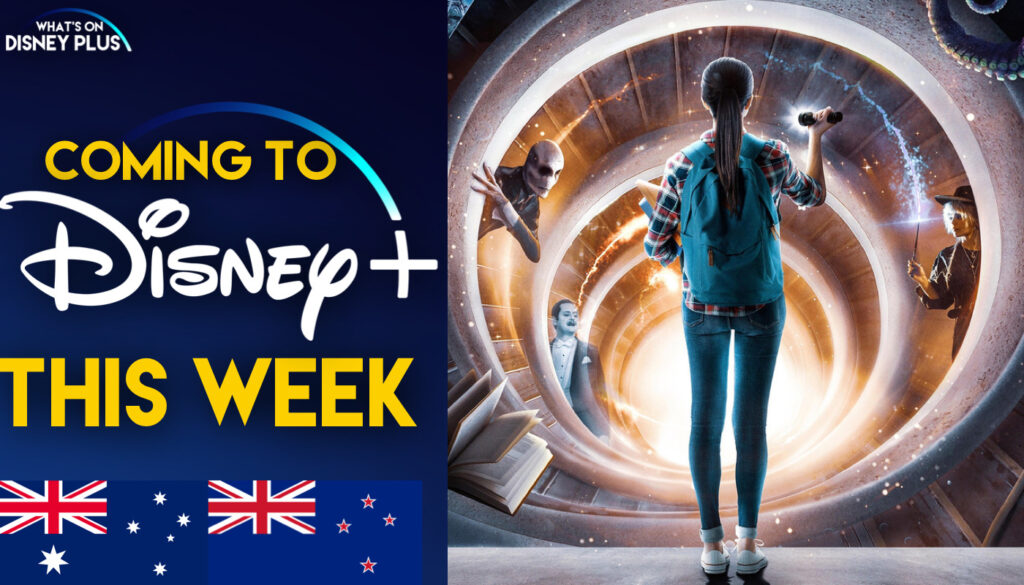 It’s the start of a brand new week and time to take a peek at what’s coming to Disney+ later this week in Australia and New Zealand.  The biggest new release of the week is a new anthology series, “Just Beyond”. 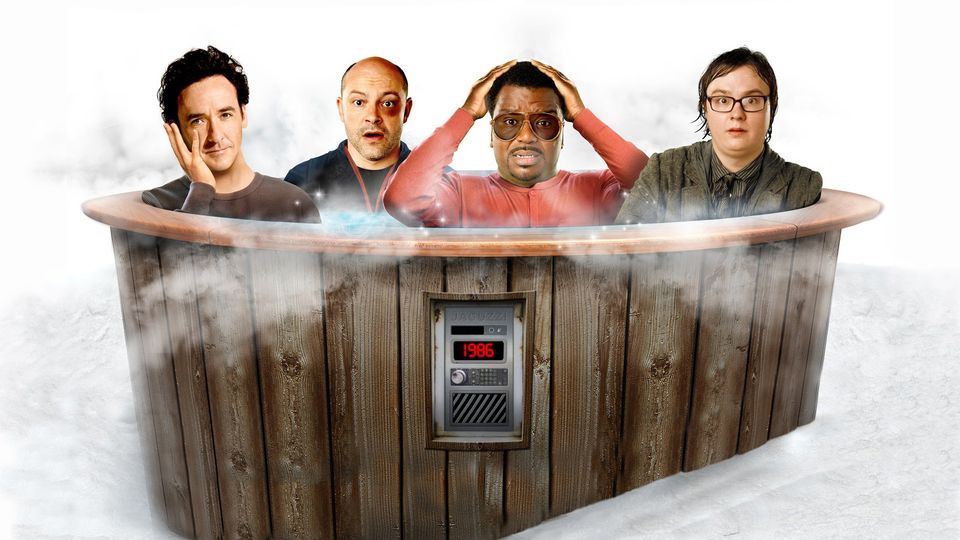