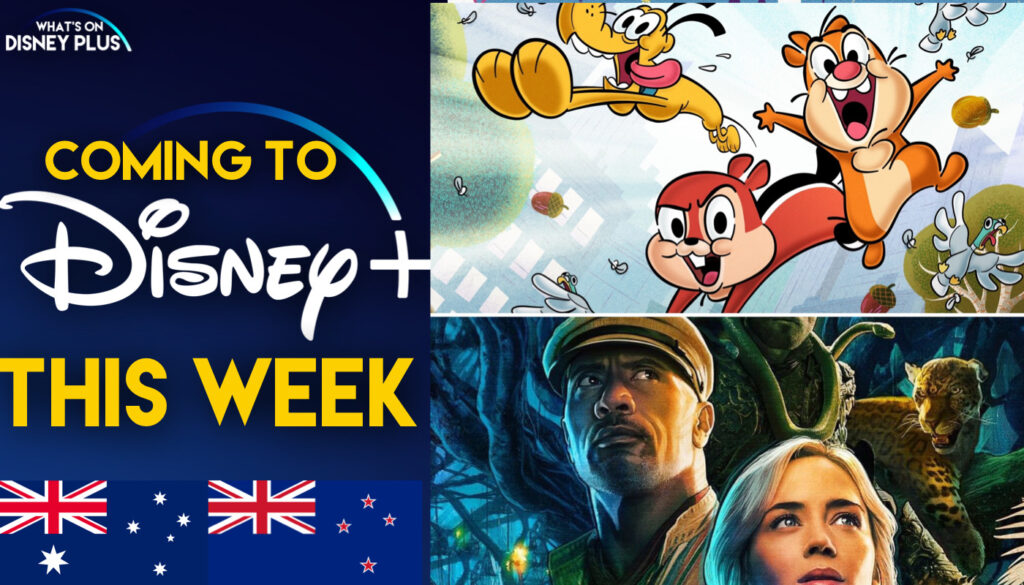 It’s the start of a brand new week and time to take a look at what’s coming to Disney+ this week in Australia and New Zealand, which includes two brand new Originals, plus “Jungle Cruise” hits Disney+ Premier Access.

Louise ropes Tina and Gene into her journey to see Rudy’s model bridge that explodes; Mort tries to teach Bob, Linda and Teddy how to meditate.