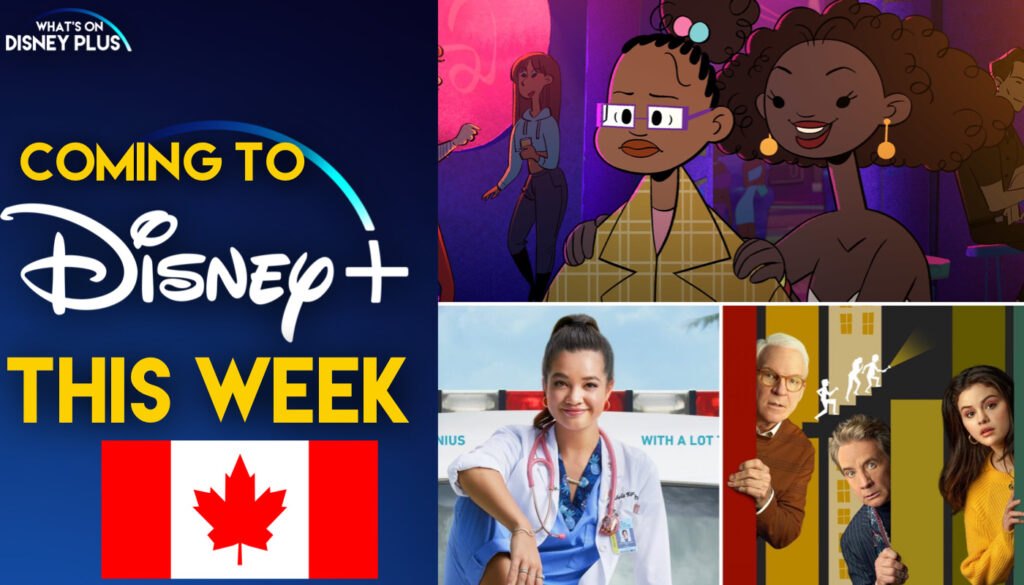 It’s the start of a brand new week and time to take a look at what’s coming to Disney+ in Canada this week. There are lots of new episodes of Disney+ and Star Originals including a brand new show,’Doogie Kamealoha MD’ plus ‘What If?’, ‘Reservation Dogs’, ‘American Horror Stories’ and much more. Disney’s also adding lots of library content this week including the smash-hit comedy ‘The Golden Girls’ and much more.

Only Murders In The Building – Episode 3

The Golden Girls is based on the lives and interactions of four older women who have all been divorced/widowed, and are now roommates. Dorothy’s main goal during the series is to find a companion she can relate to while her mother Sophia adds her comical outlook and frequent “Picture This” stories. 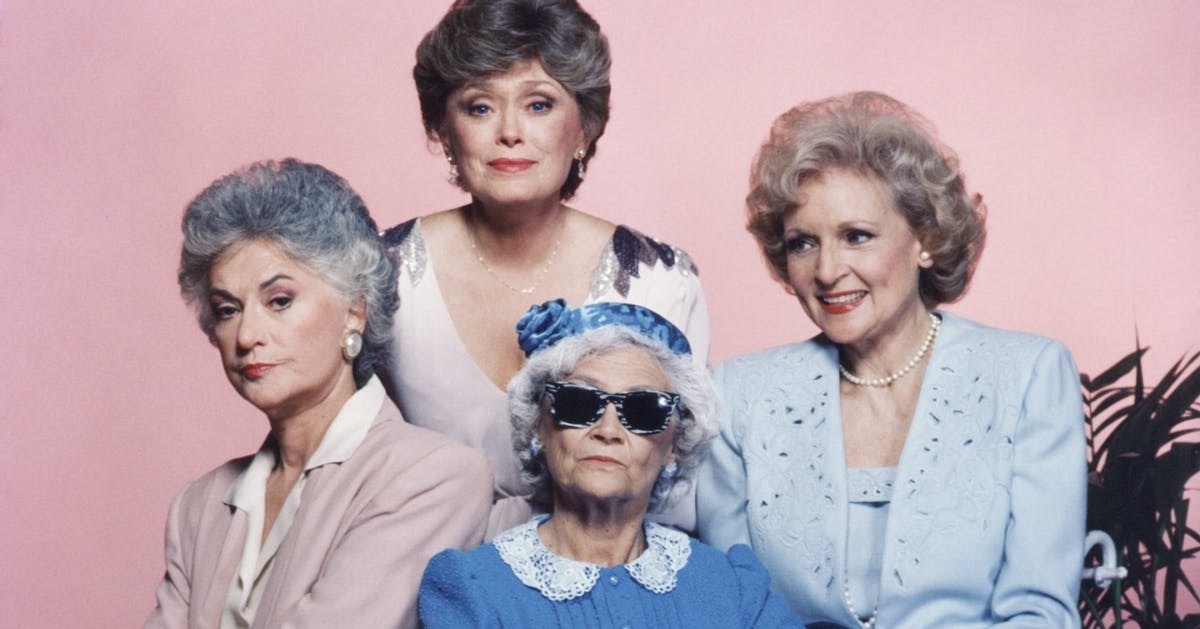 A new crew threatens the Reservation Dogs while they try and make some money selling meat pies outside the local IHS Clinic. 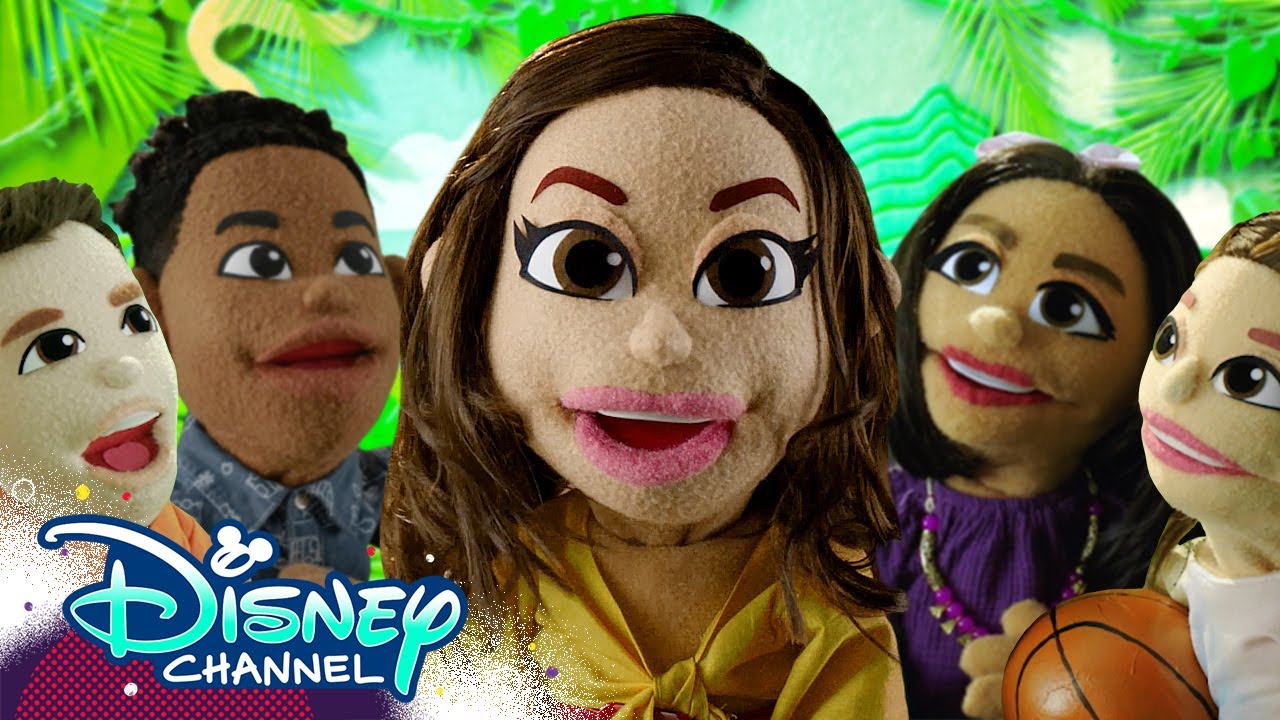 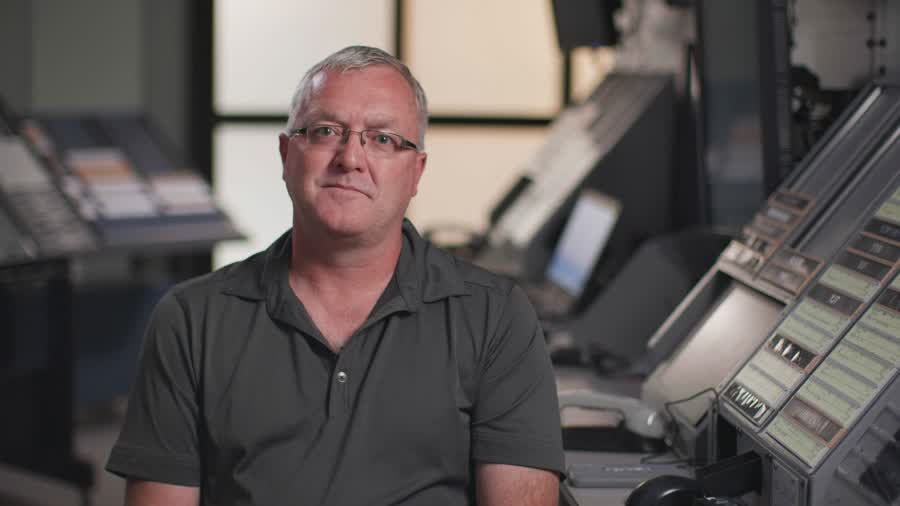 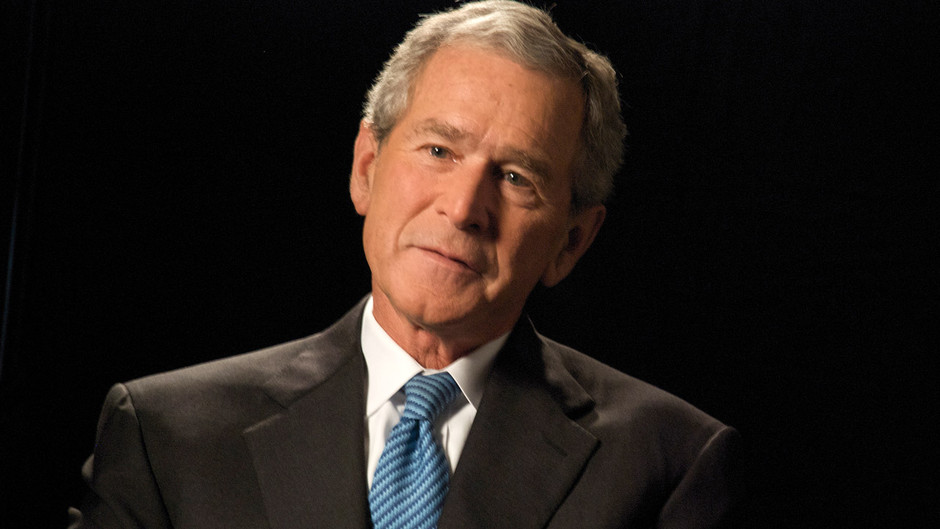 Two childhood best friends, who have made many plans together for their respective weddings, turn into sworn enemies in a race to get married before the other. 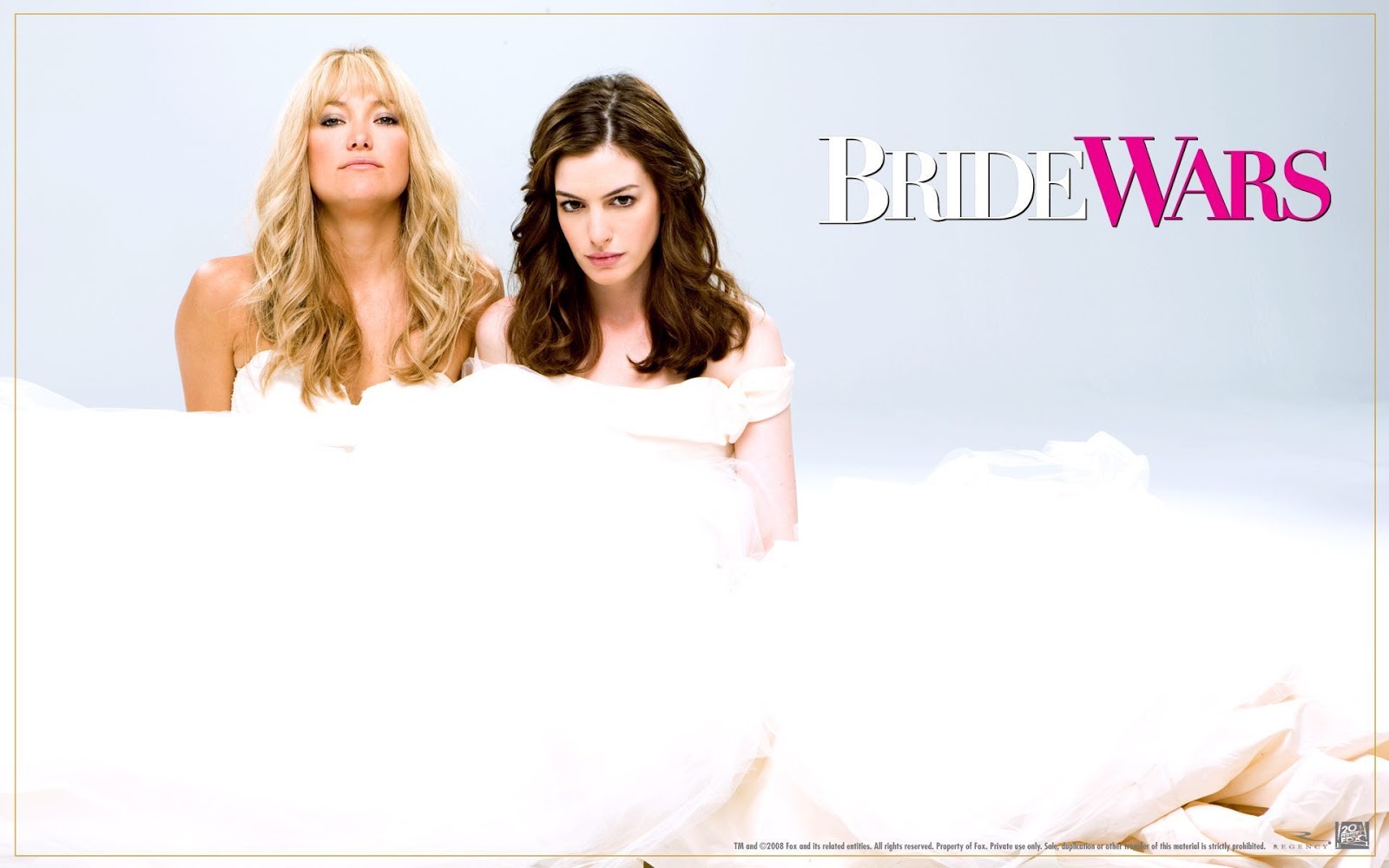