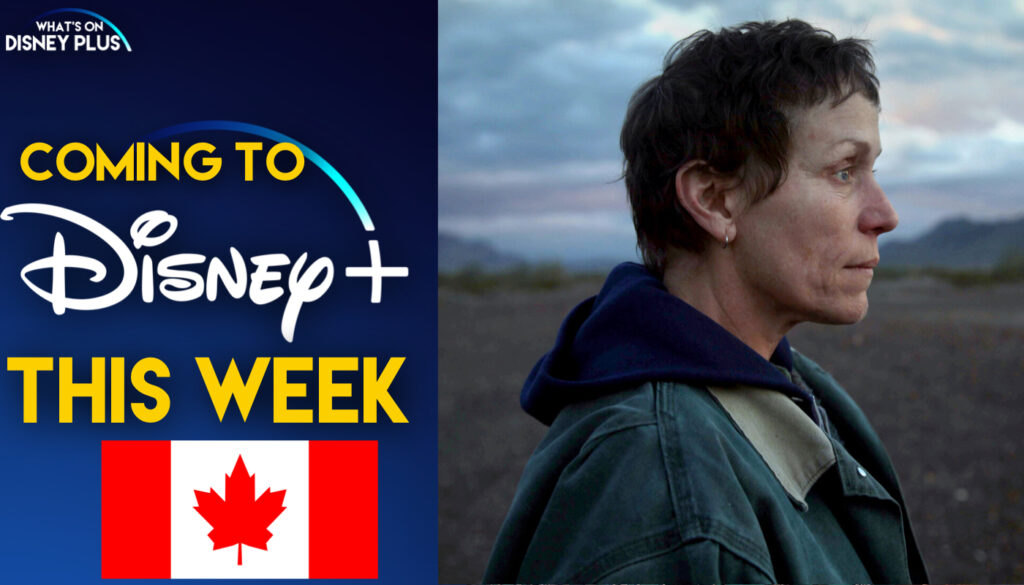 It’s Easter Monday and time to take a look at what’s coming to Disney+ in Canada later this week. This week sees the Oscar-nominated Searchlight Pictures film “Nomadland” is coming to Disney+, plus there are new episodes of two big Disney+ Originals, “The Falcon And The Winter Soldier” and “The Mighty Ducks: Game Changers”. Plus some new Star Originals including the first episode of the second season of “Solar Opposites” and new legacy content. 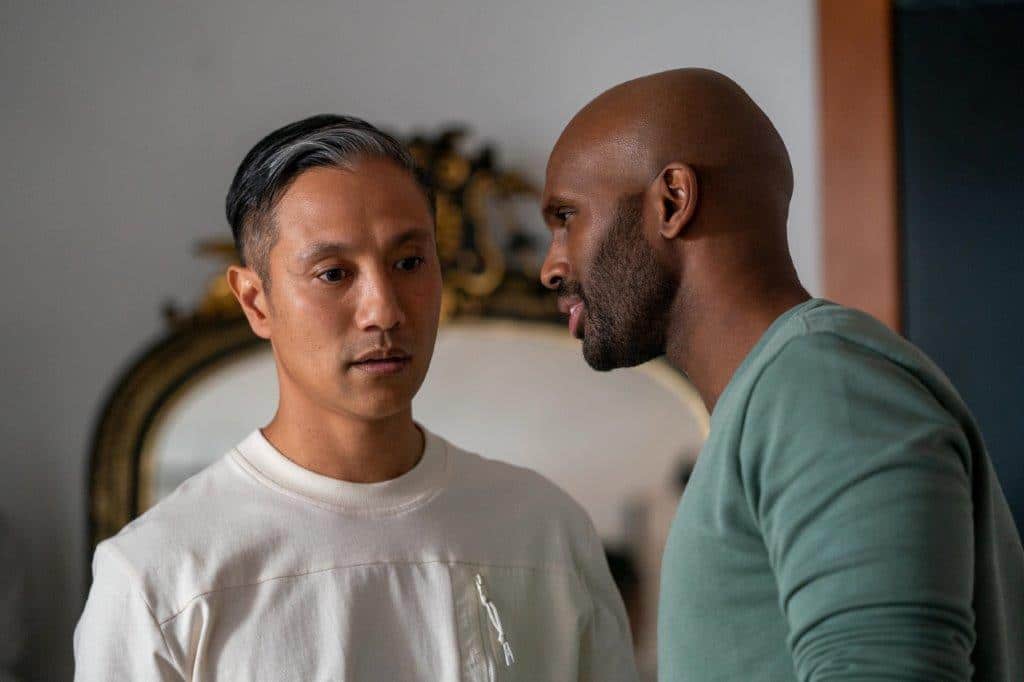 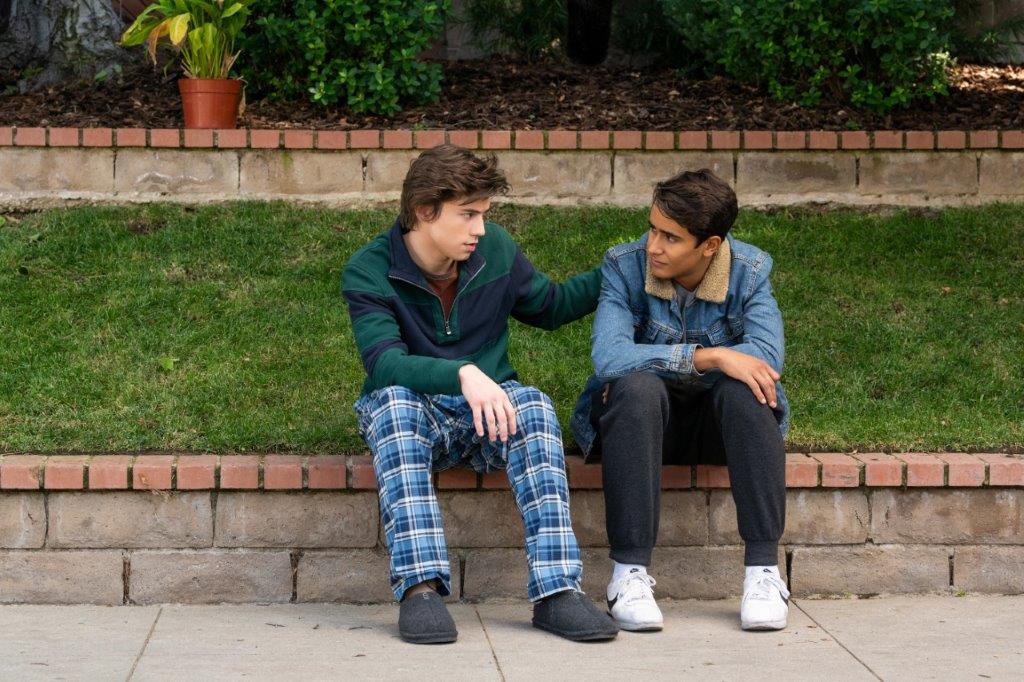 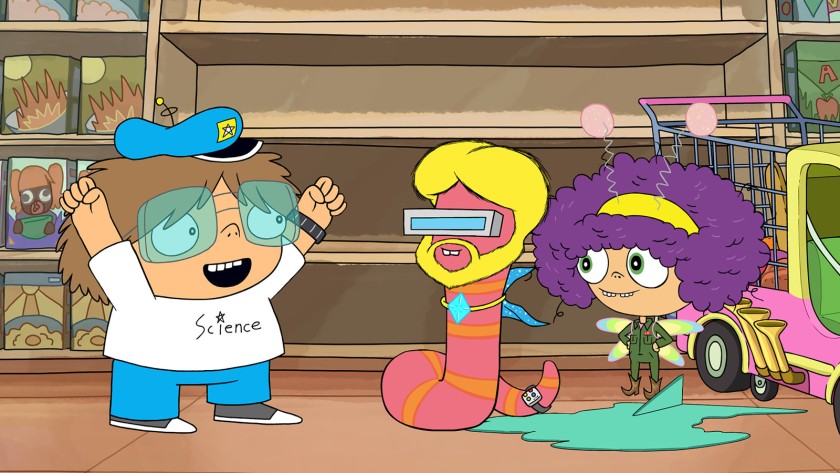 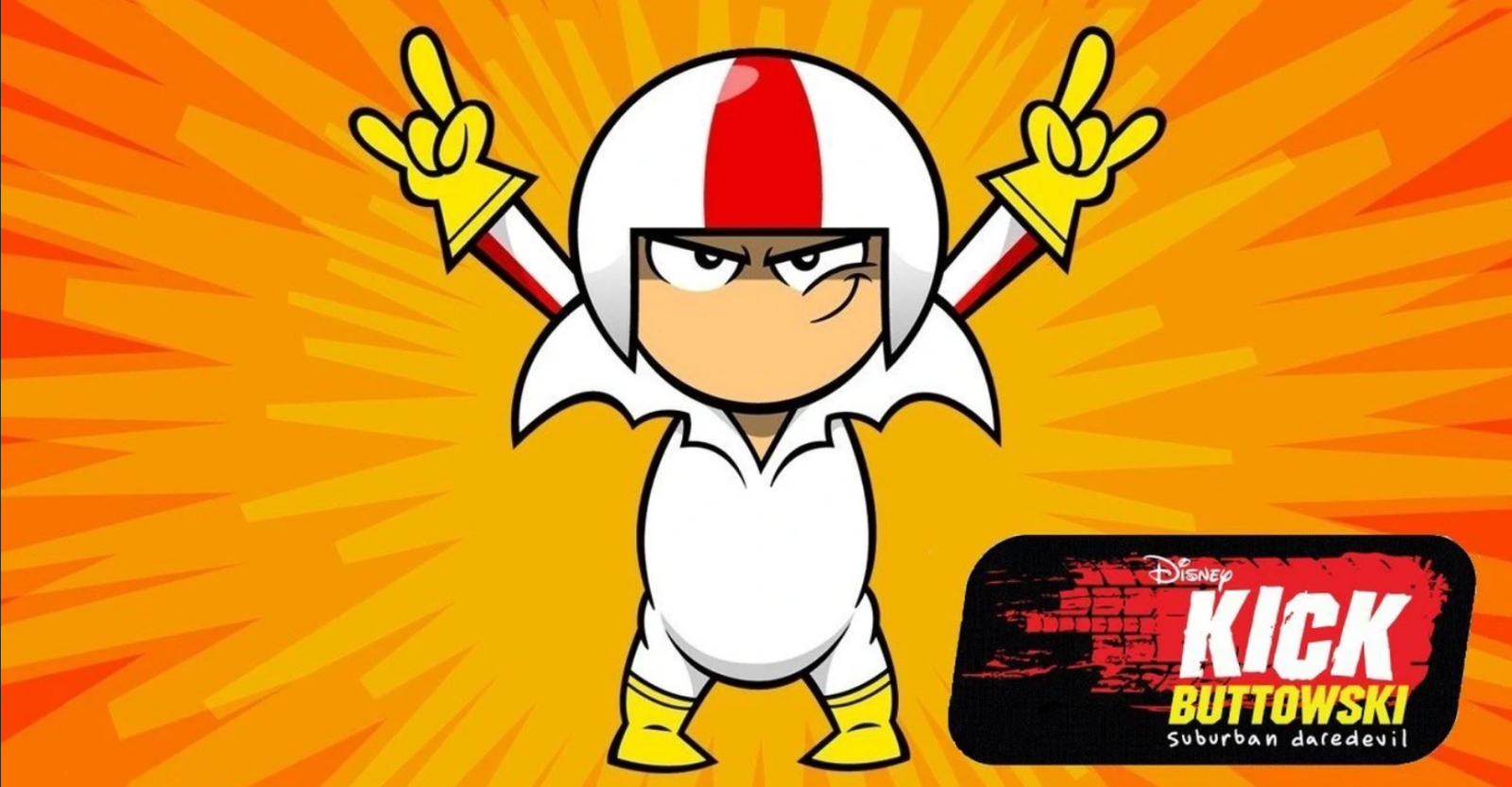 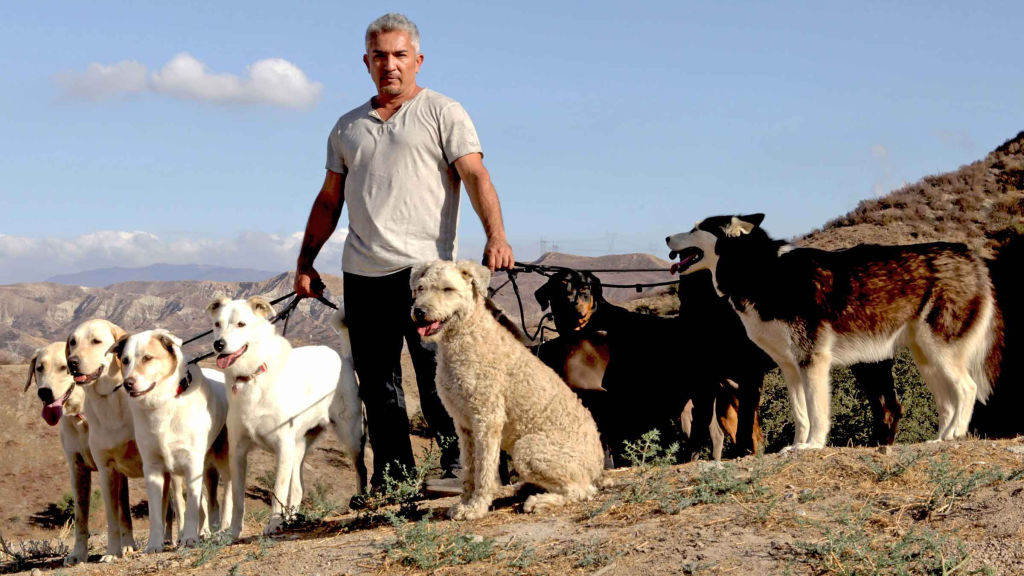 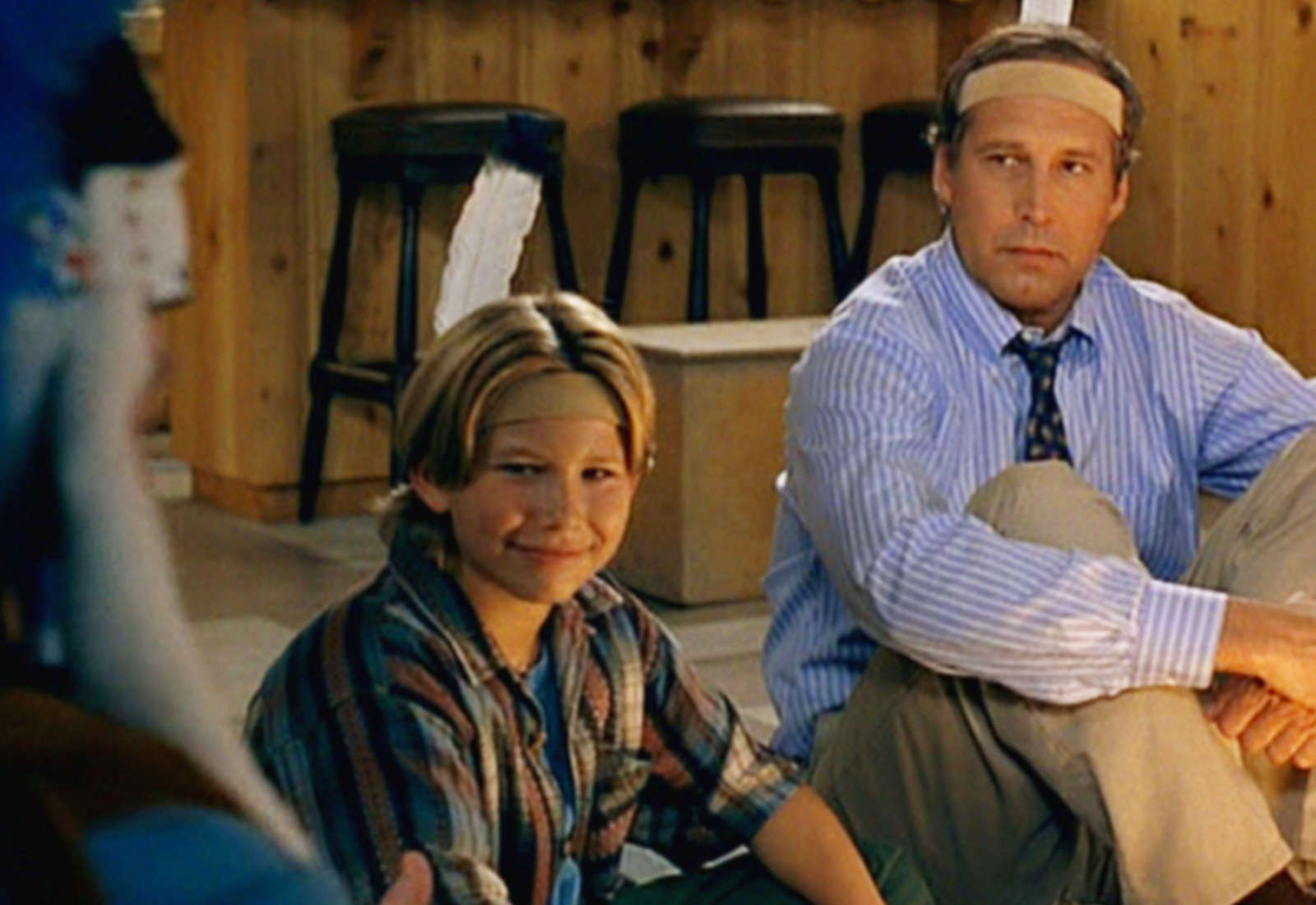 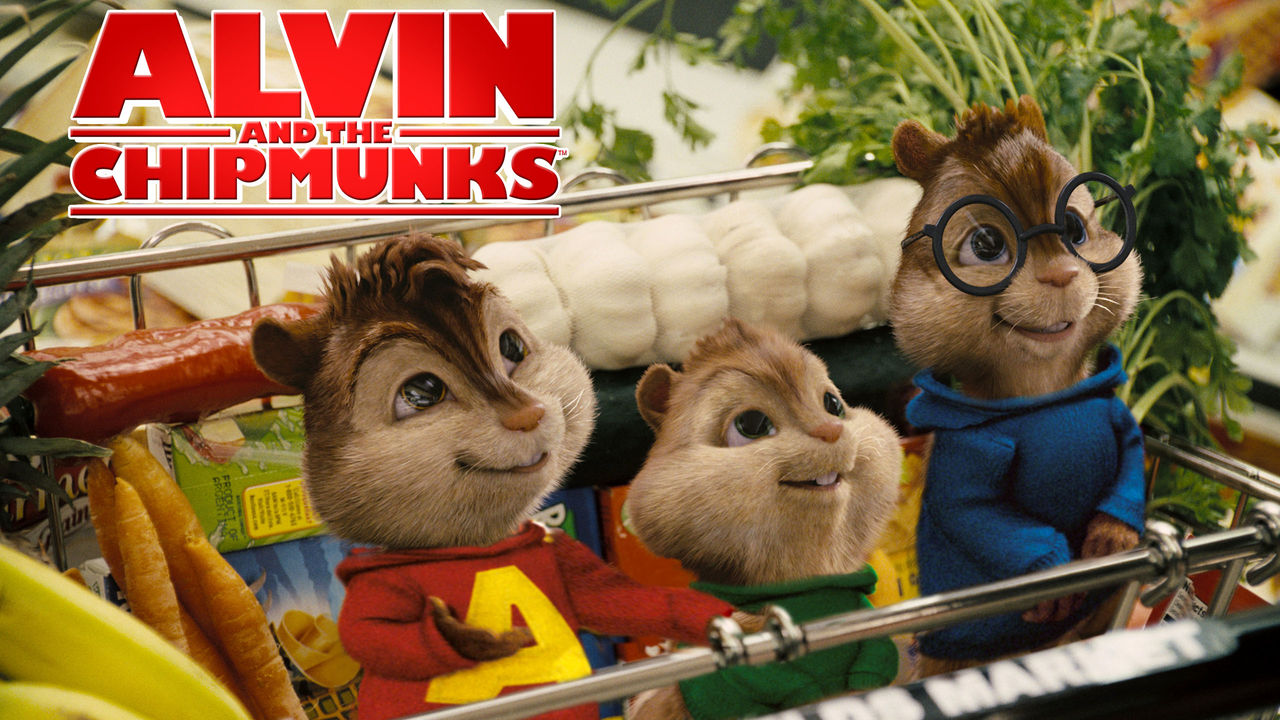 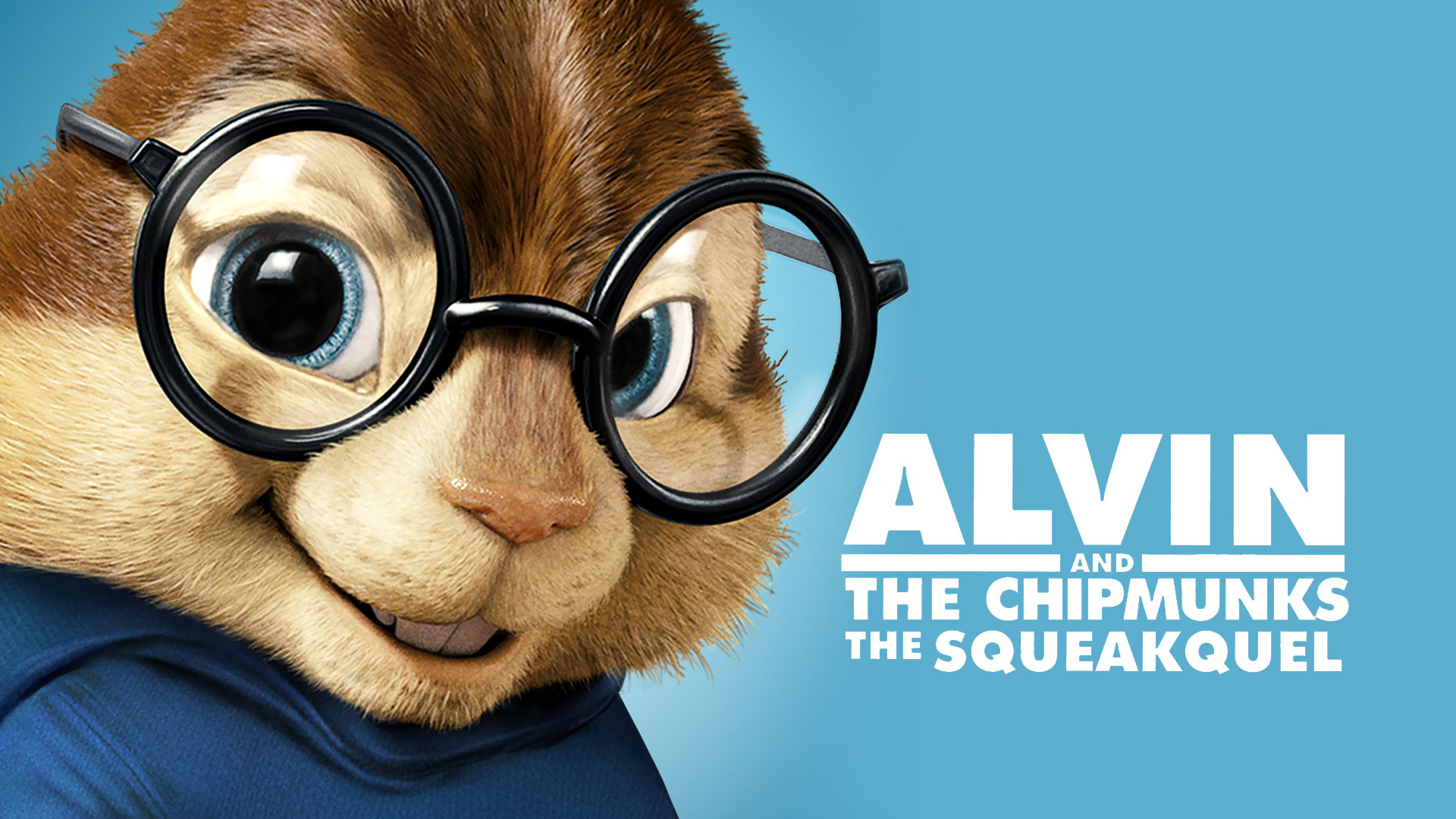 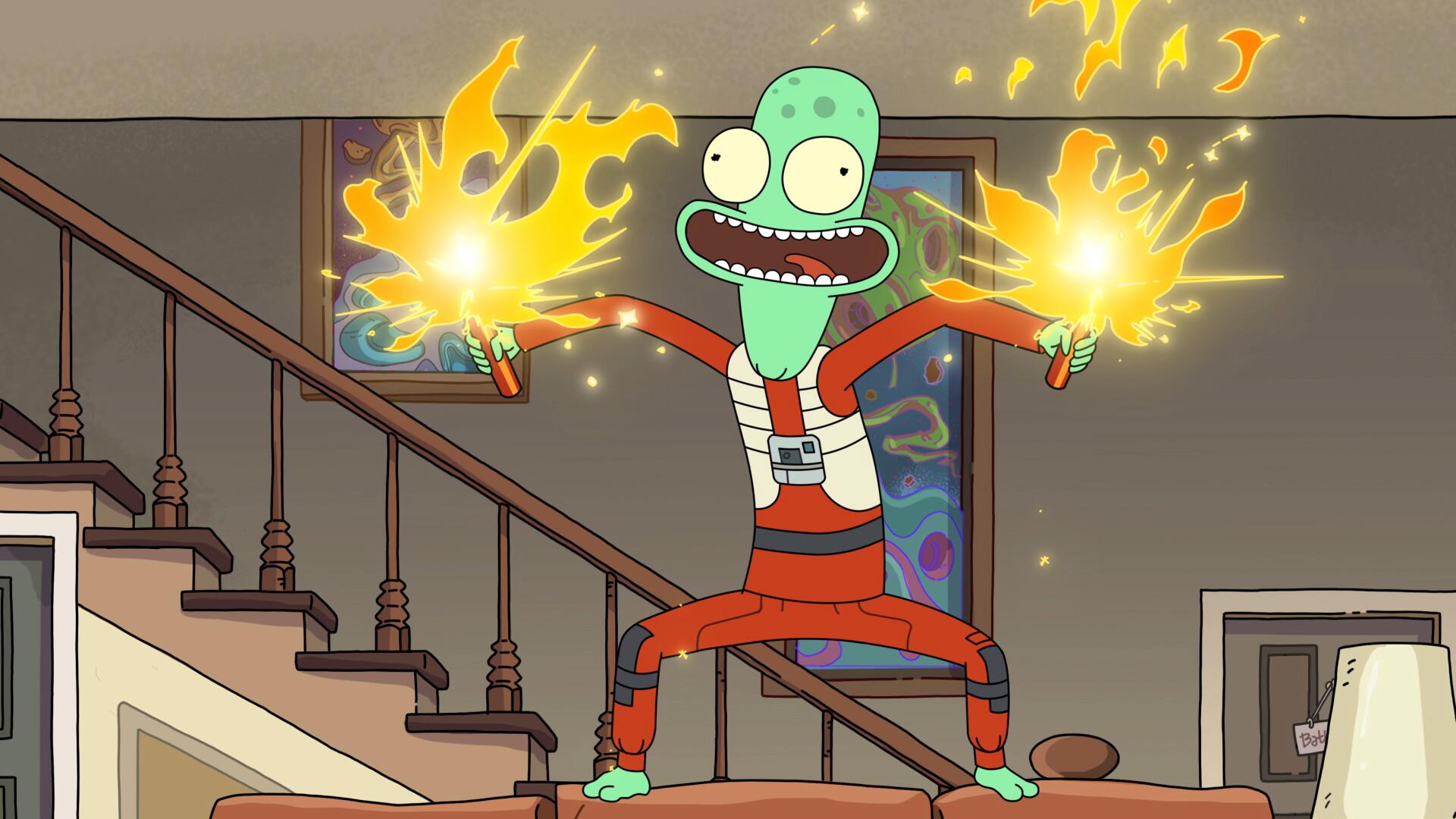 Roger has been a Disney fan since he was a kid and this interest has grown over the years. He has visited Disney Parks around the globe and has a vast collection of Disney movies and collectibles. He is the owner of What's On Disney Plus & DisKingdom. Email: Roger@WhatsOnDisneyPlus.com Twitter: Twitter.com/RogPalmerUK Facebook: Facebook.com/rogpalmeruk
View all posts
Tags: canada, coming this week, Nomadland