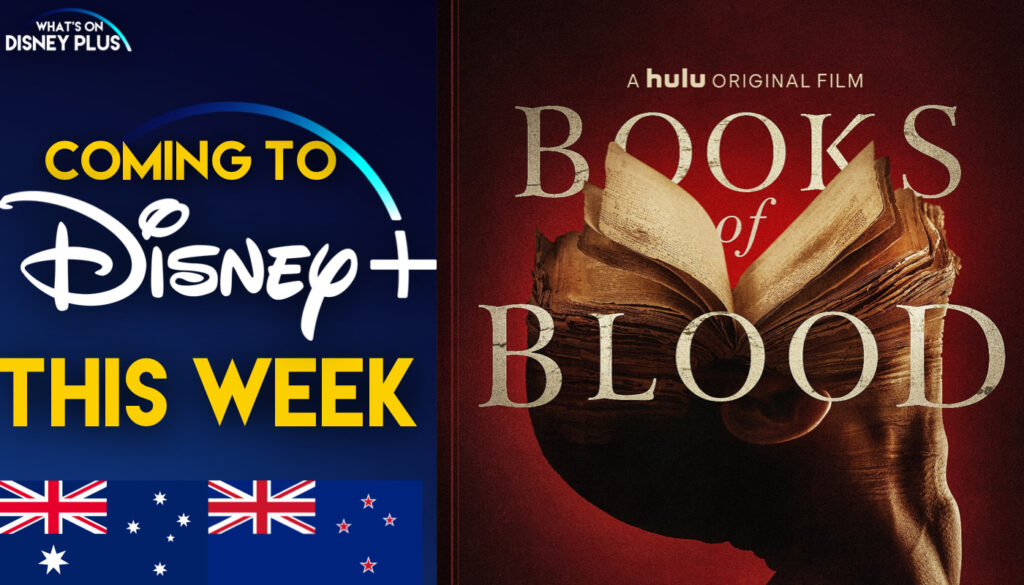 It’s Monday and the start of a brand new week, which means it’s time we take a look at what’s coming to Disney+ in Australia and New Zealand during the week ahead.  With Halloween this weekend, there are a few spooky new additions including an original movie “Books Of Blood”.

Some Kind of Tomorrow – Meredith seeks advice from Amelia; Richard is re-energized as he takes teaching to a new level at the hospital; Winston treats a patient suffering from kidney failure.

An anthology horror drama series centering on different characters and locations, including a house with a murderous past, an asylum, a witch coven, a freak show, a hotel, a farmhouse in Roanoke, a cult, the apocalypse and a summer camp.

A hedgehog, a raccoon, a hippo and a cat collaborate to bring magical surprises to the colourful residents of their lively town. 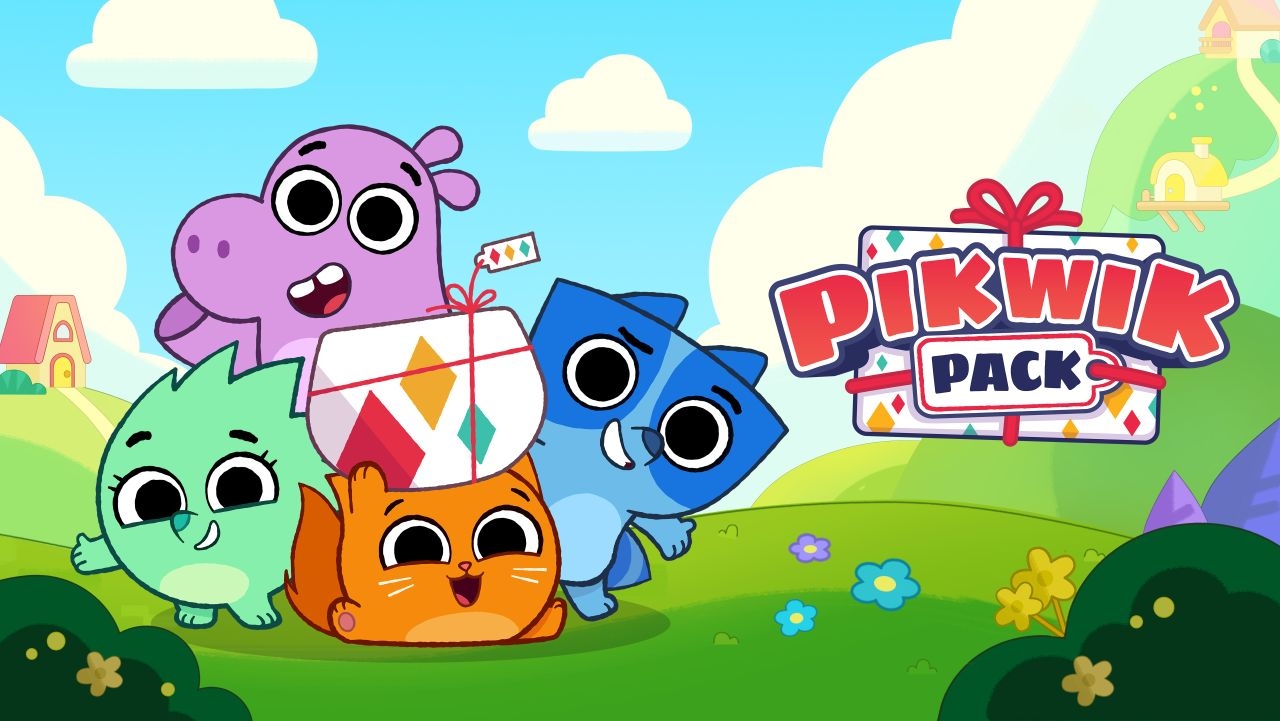 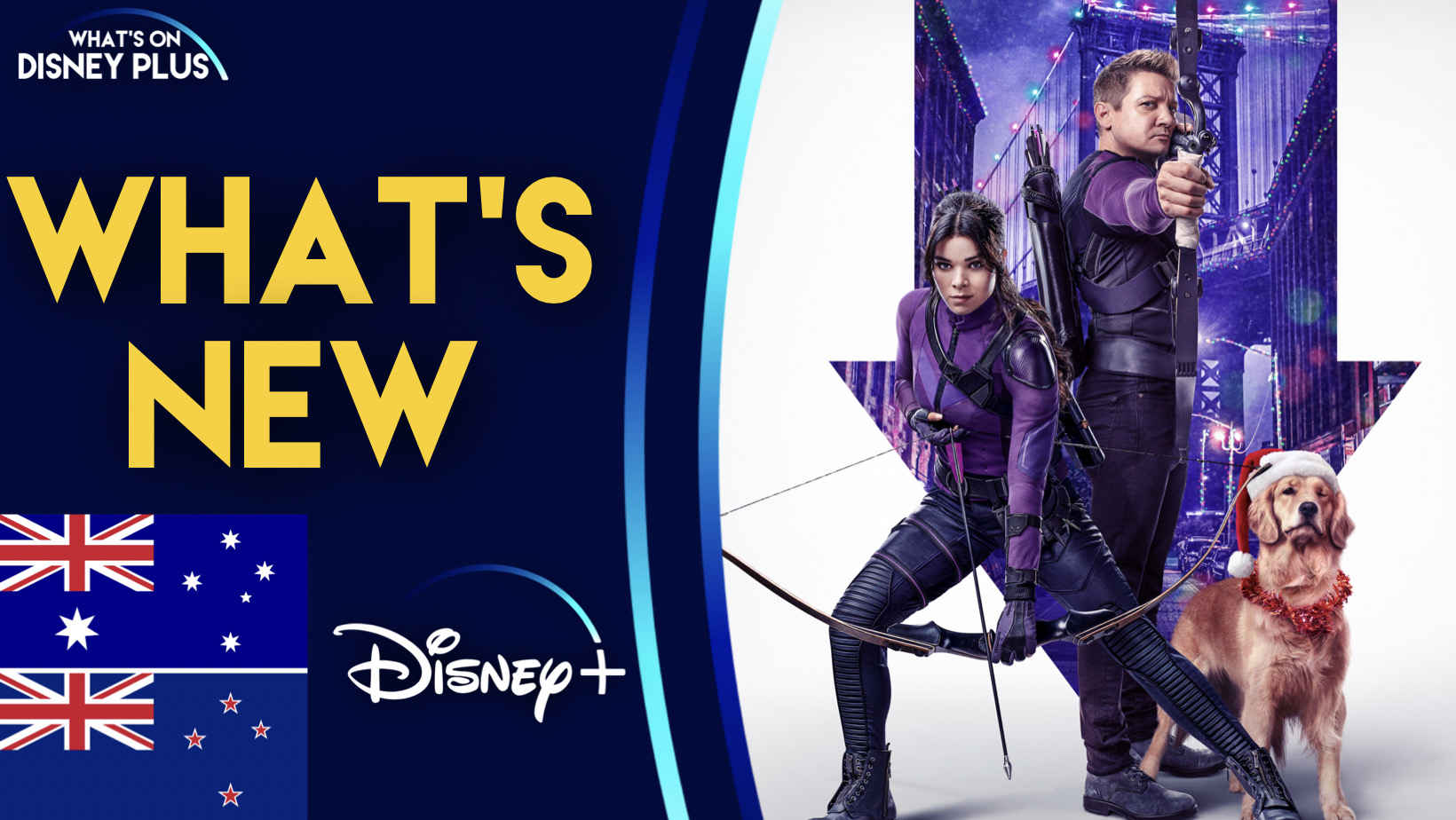 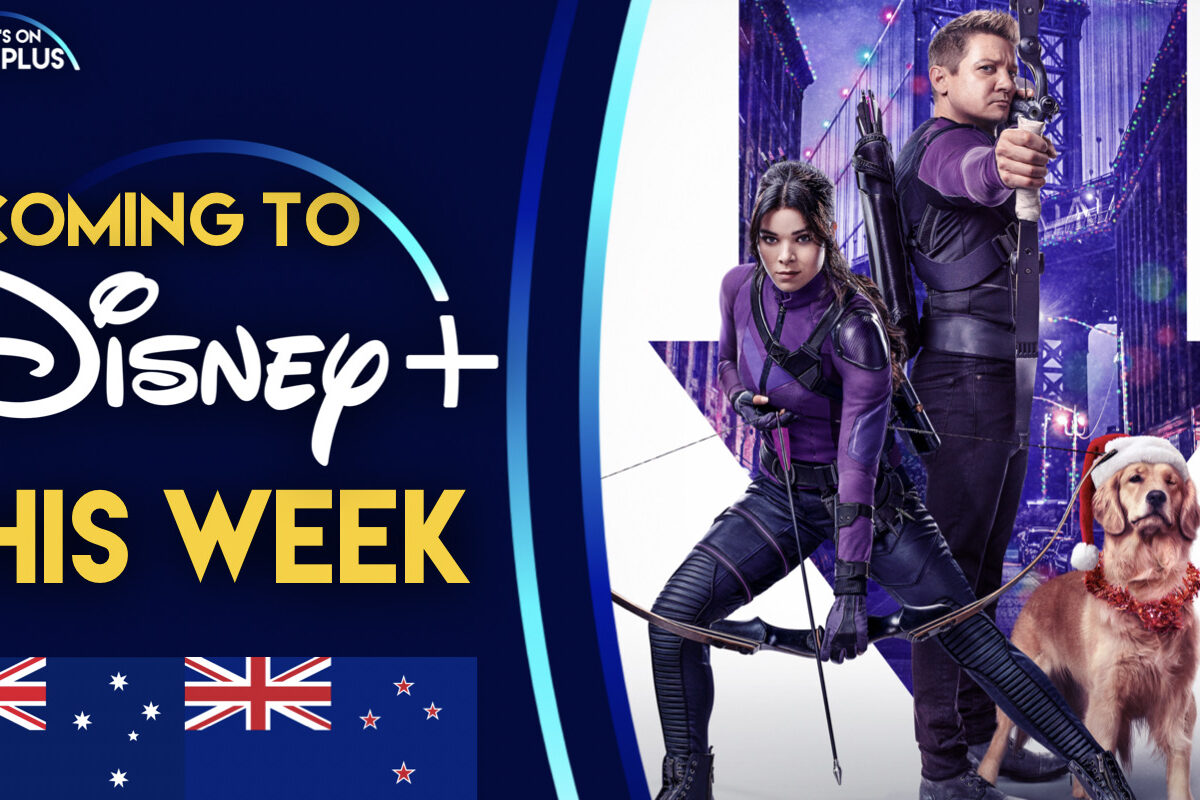