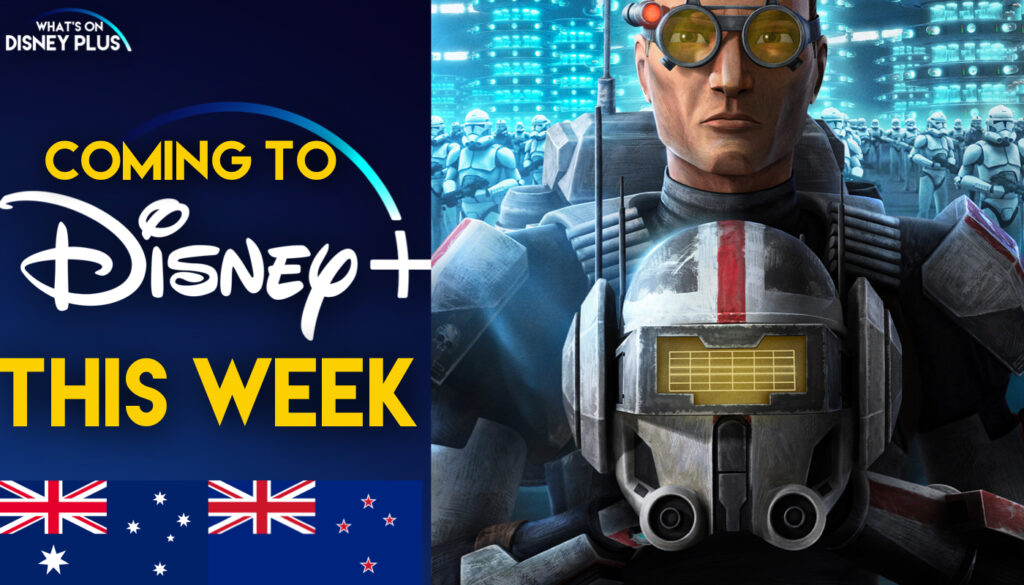 It’s the start of a brand new week and there is plenty of new content coming to Disney+ this week in Australia and New Zealand including the debut of a brand new animated series, “Star Wars: The Bad Batch”, plus lots more Star Wars content to celebrate Star Wars day. There are also lots of other additions to the Disney+ library and new episodes of multiple Star shows like “Solar Opposites”. 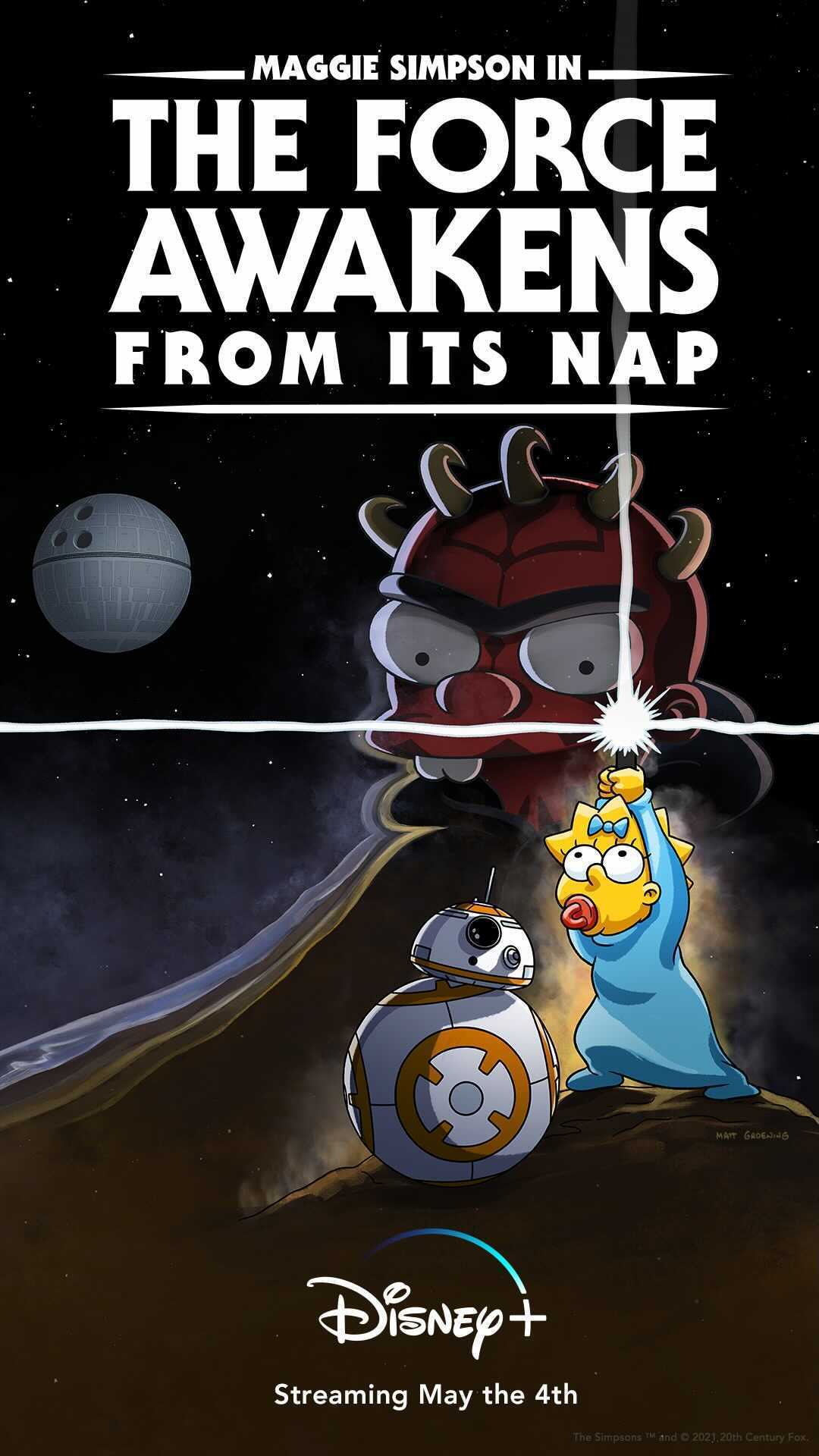 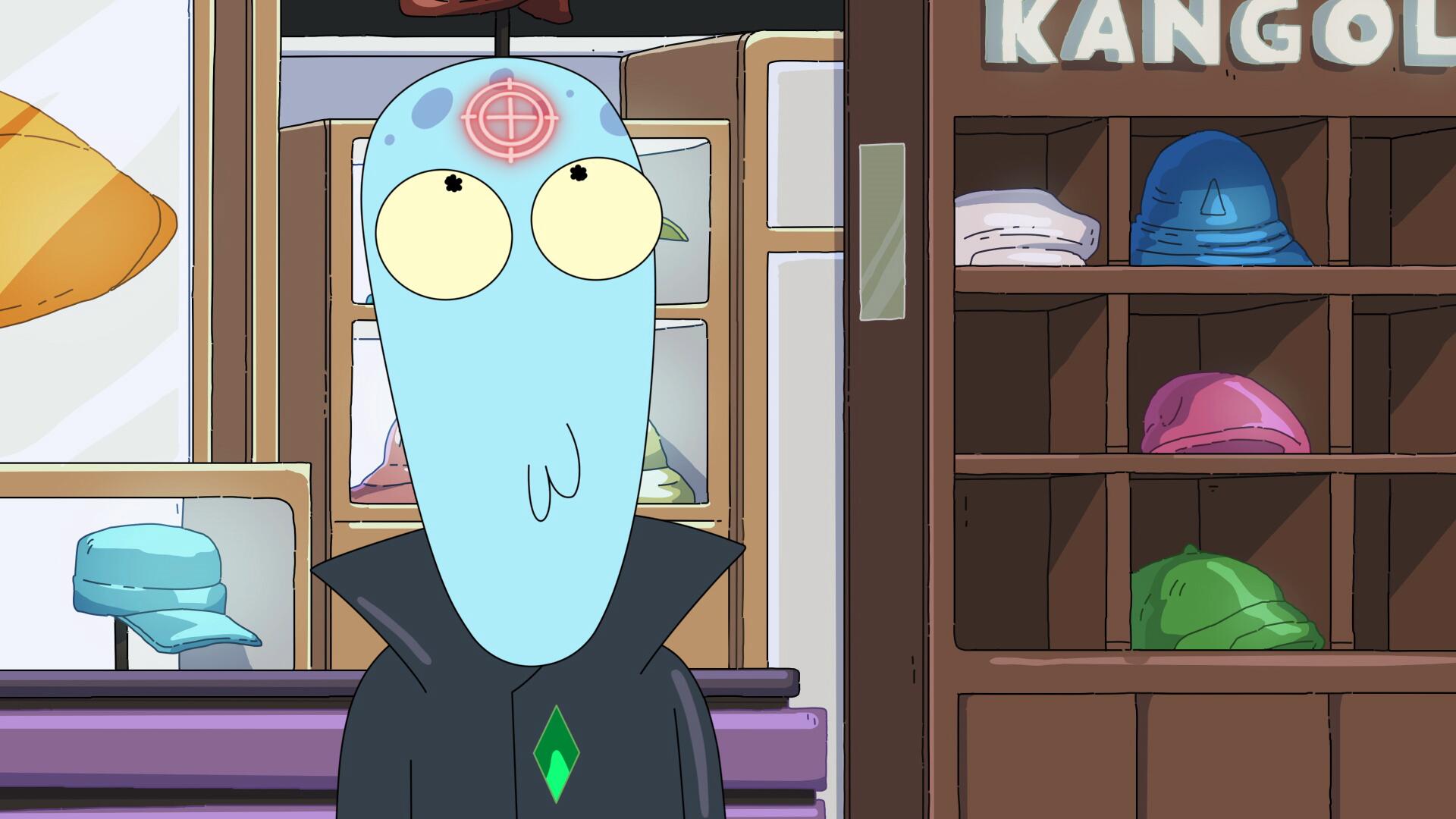 Aretha juggles her music career and her commitment to the civil rights movement; Little Re leaves behind her newborn child to return to the Gospel Circuit in 1955, meeting with music legends James Cleveland and Little Sammie Bryant. 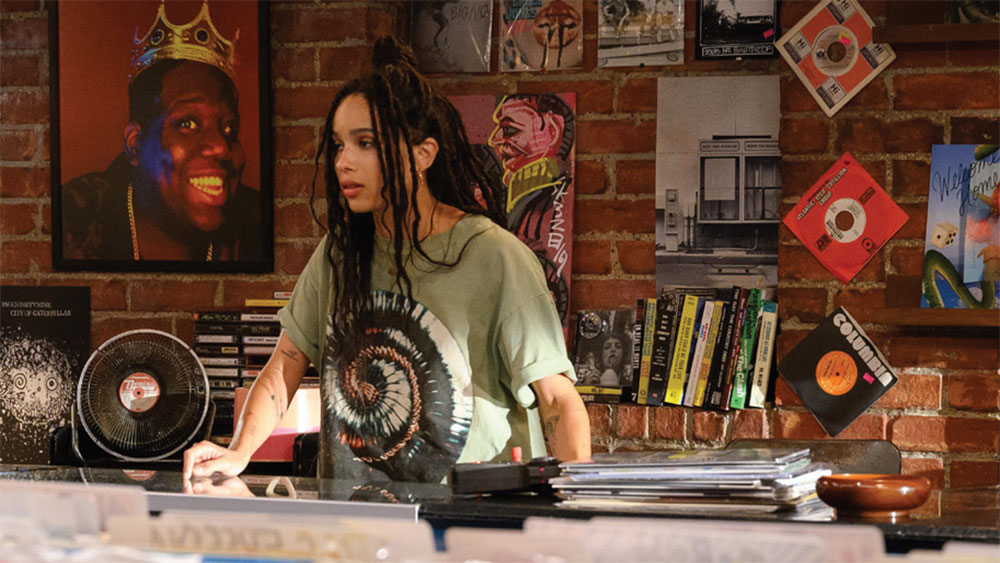 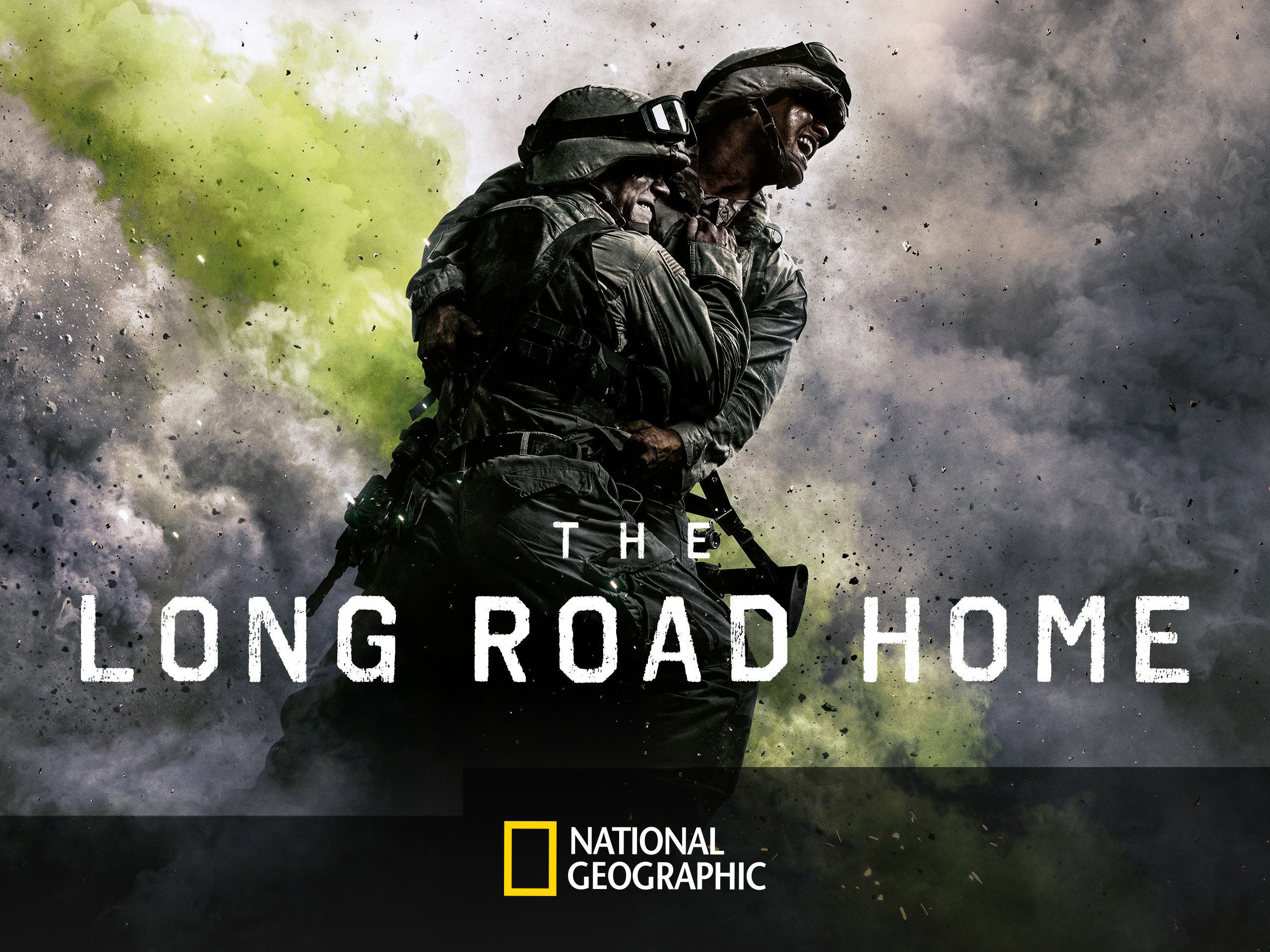 The Emmy and BAFTA Award-nominated “Vampirina” tells the story of Vampirina (aka Vee), a young vampire girl who is the new kid in town after her family moves from Transylvania to Pennsylvania. The series follows Vee as she faces the trials and tribulations of adjusting to unfamiliar surroundings, including making friends and attending a new school in the human world. At first, Vee tries to adapt, change and blend in with her schoolmates, but ultimately she learns to appreciate her unique individuality and her friends’ too. Blending spooky fun, heartfelt storytelling and Broadway-caliber music, each episode features two 11-minute stories. 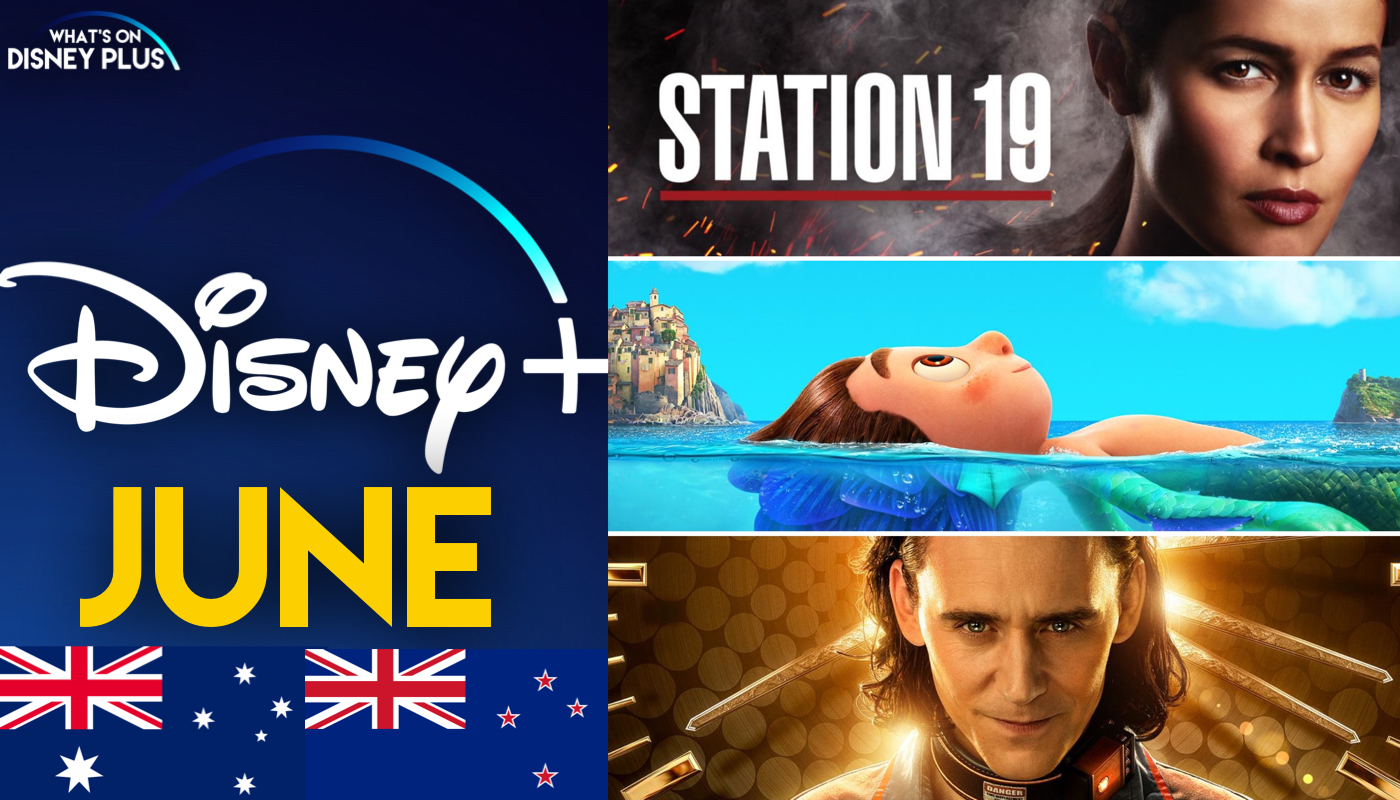 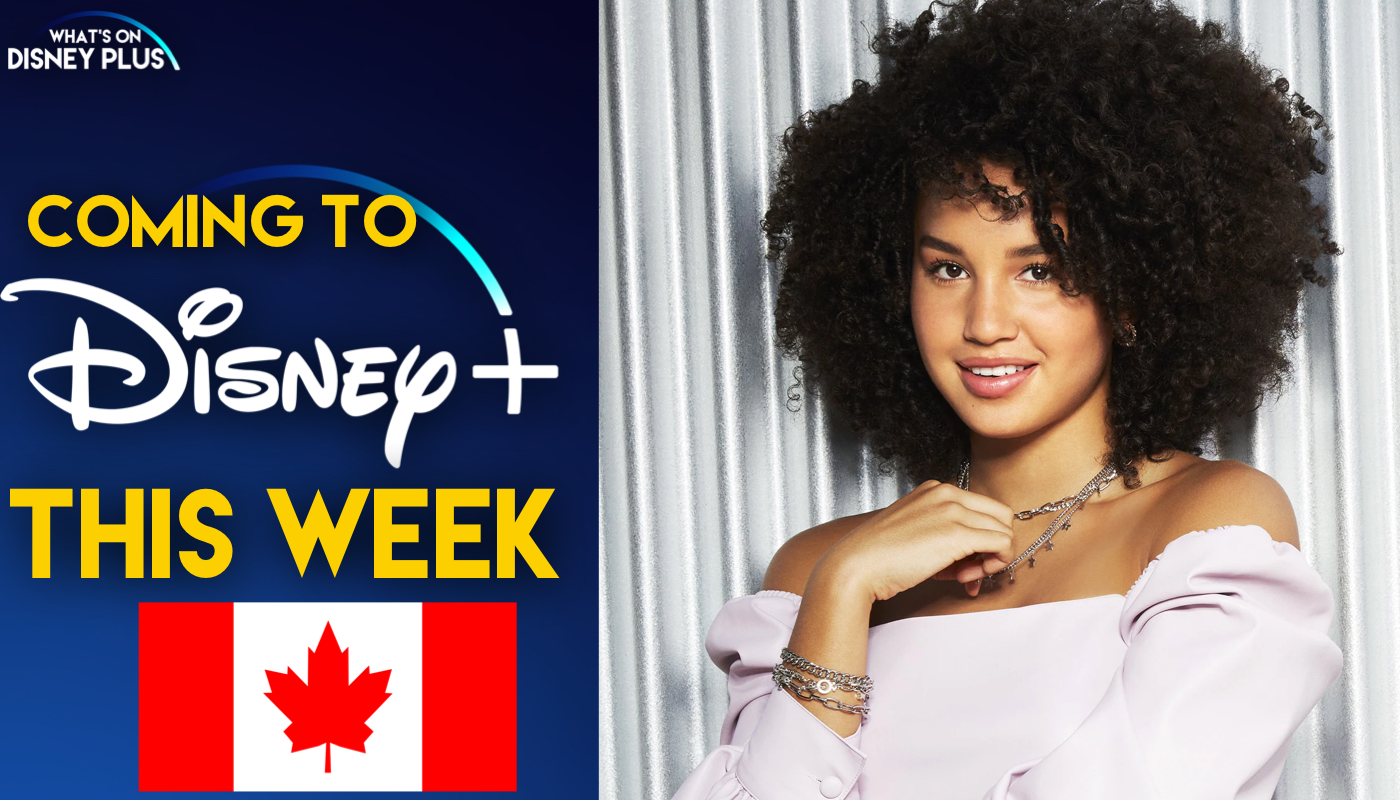