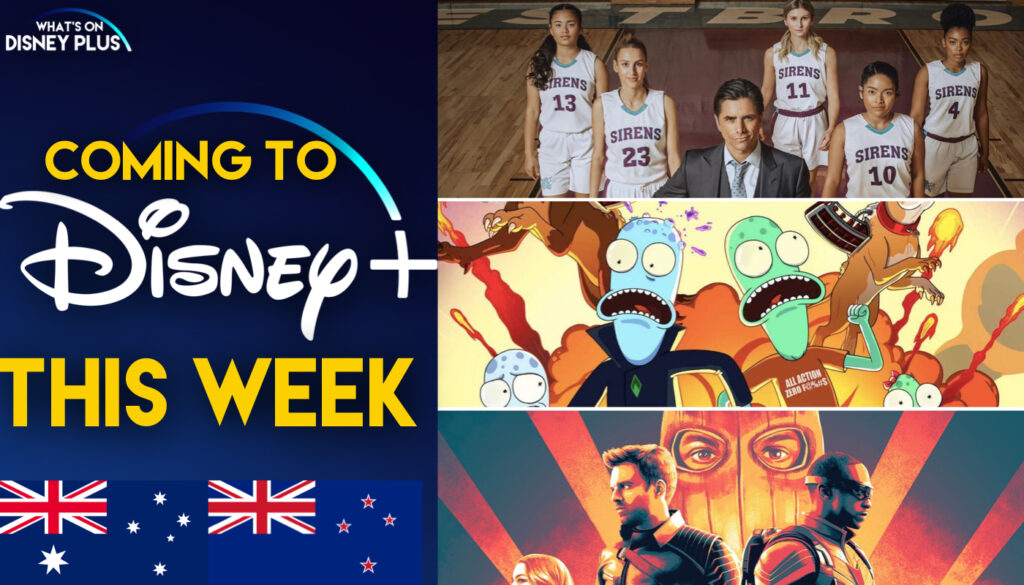 It’s the start of a brand new week and time to take a look at what’s coming to Disney+ in Australia and New Zealand. It’s another packed week for new additions to Disney+ including two new Disney+ Originals, “Big Shot” and “Earth Moods” plus more episodes of popular shows like “The Falcon And The Winter Soldier”, “Mighty Ducks: Game Changers” and the finale of “Helstrom” and “Love Victor”. 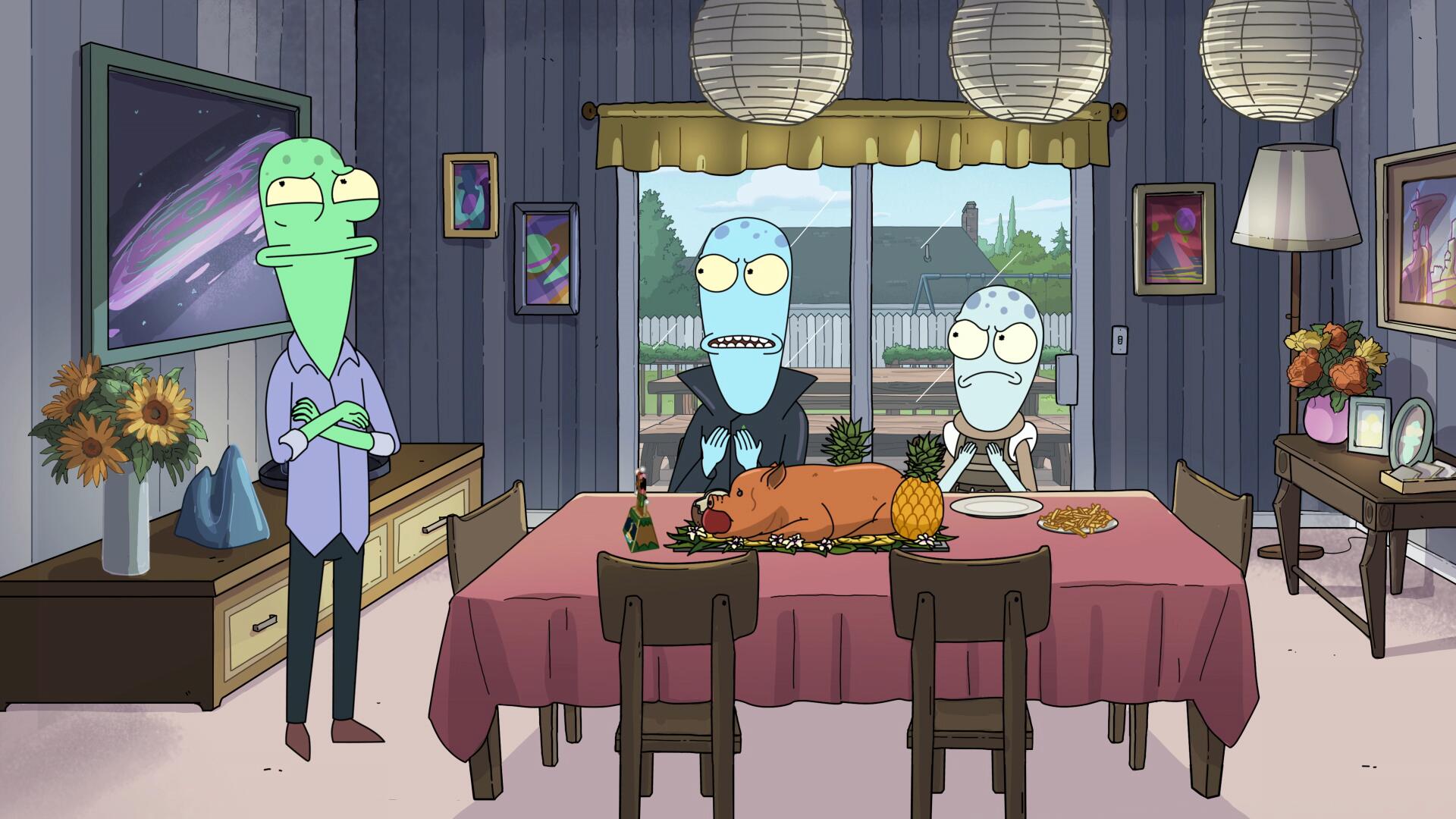 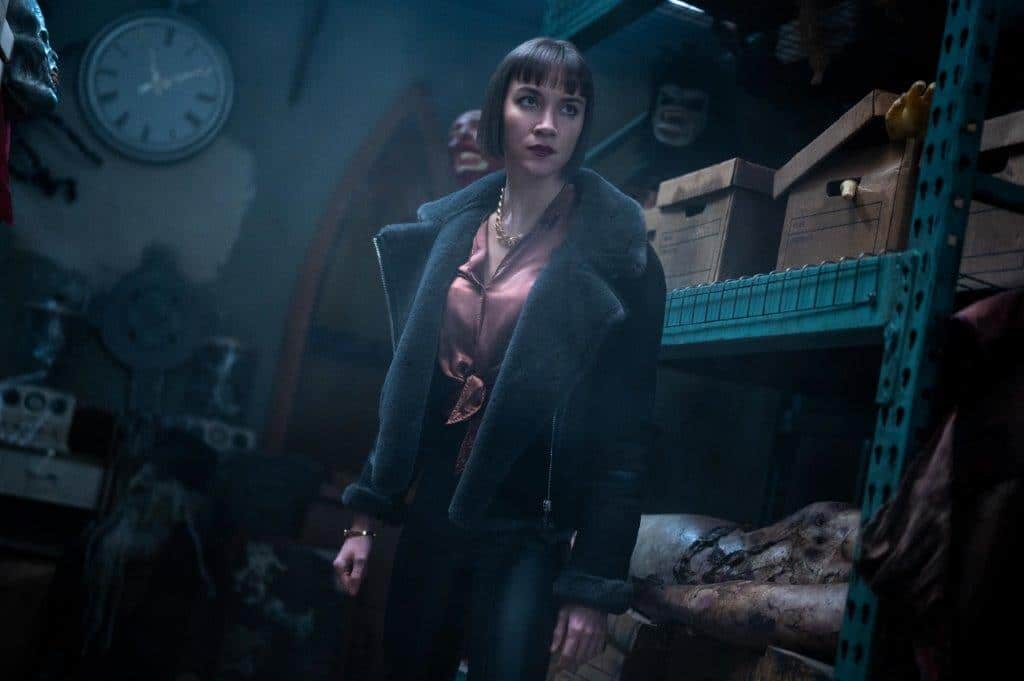 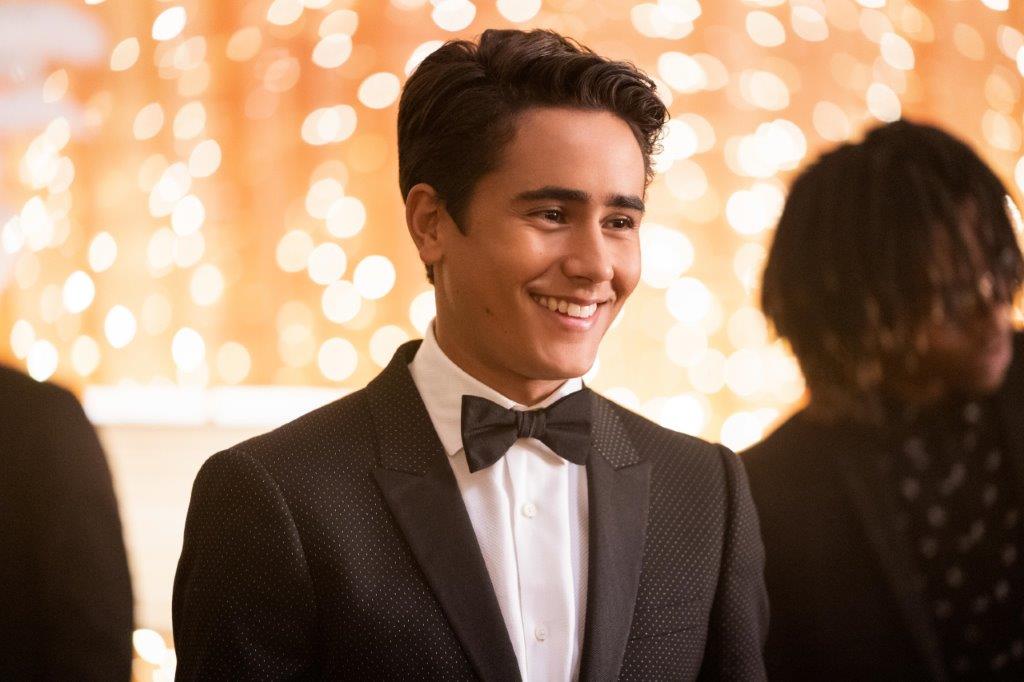 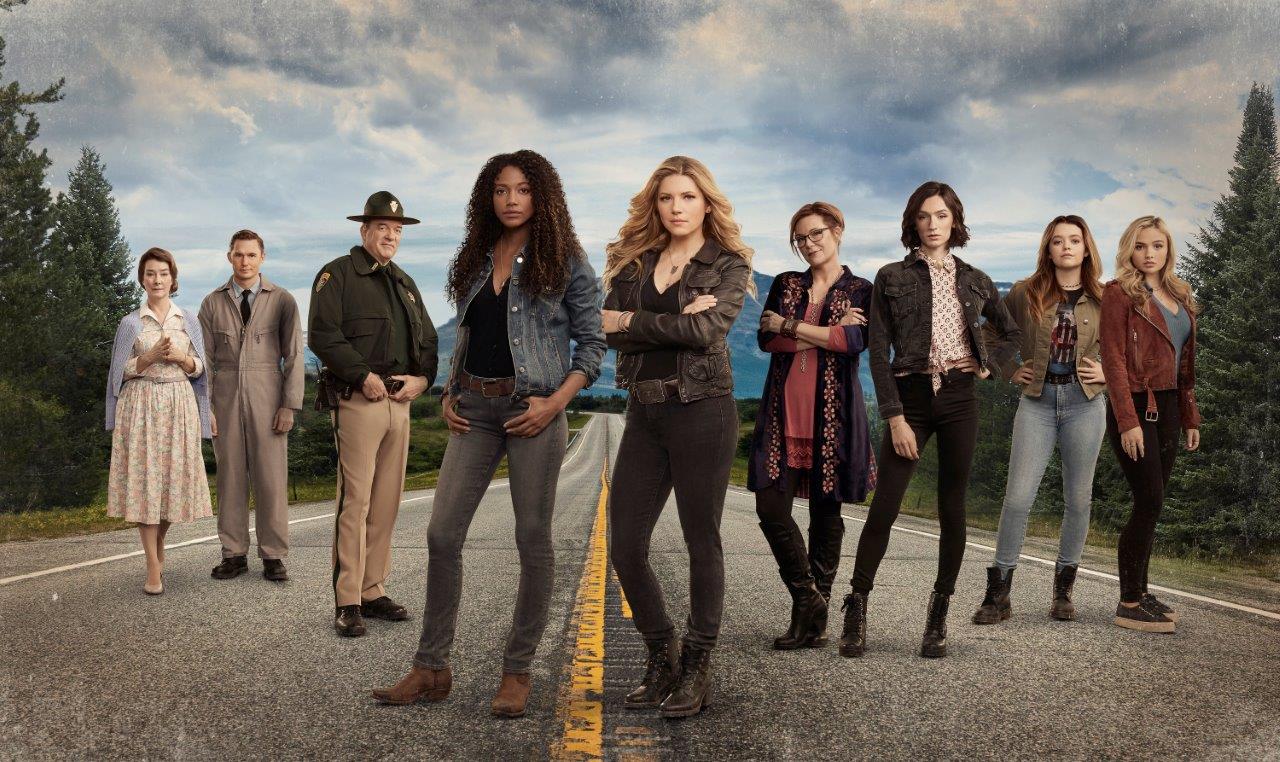 After a heart-wrenching loss, Teddy struggles to cope and it triggers memories of her past. When Owen brings her home, she must face some long-standing truths. Meanwhile, Amelia tries to help the situation by encouraging Owen to accept and forgive Teddy.

The kids meet a mysterious old woman at a hotel on Halloween as Louise plots her revenge for a candy transgression; Bob and Linda donate blood at a vampire-themed blood mobile.

The future of Sullivan’s career hangs in the balance as his disciplinary hearing gets underway, and Ben, Dr. Richard Webber, Emmett Dixon and former Fire Chief Dixon are called to testify.

Meg plans her wedding to an unexpected resident of Quahog; Peter loses his arms on one of his many adventures after finding a new vest.

Based on the New York Times bestselling book series, Disney Junior’s animated family comedy “Fancy Nancy” follows six-year-old Nancy Clancy, a high-spirited young girl whose imagination and enthusiasm transforms the ordinary into the extraordinary—from her vast vocabulary to her creative attire. Geared towards kids ages 2-7, each episode features two 11-minute humorous and heartfelt stories that showcase themes of self-expression, originality and love of family. Young viewers are introduced to the problem-solving power of imagination through the relatable, imperfect Nancy and the comical situations she gets herself into. 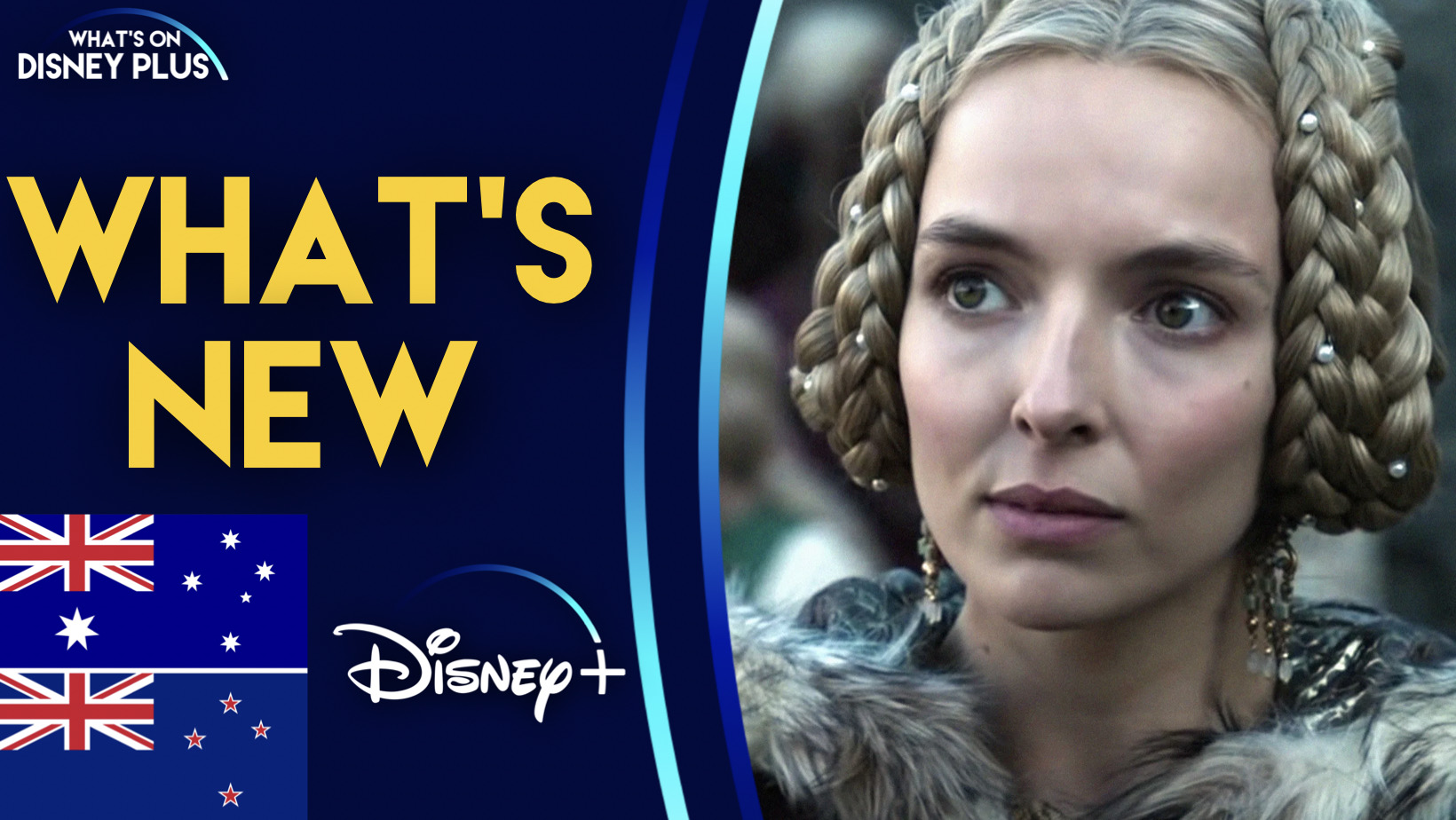 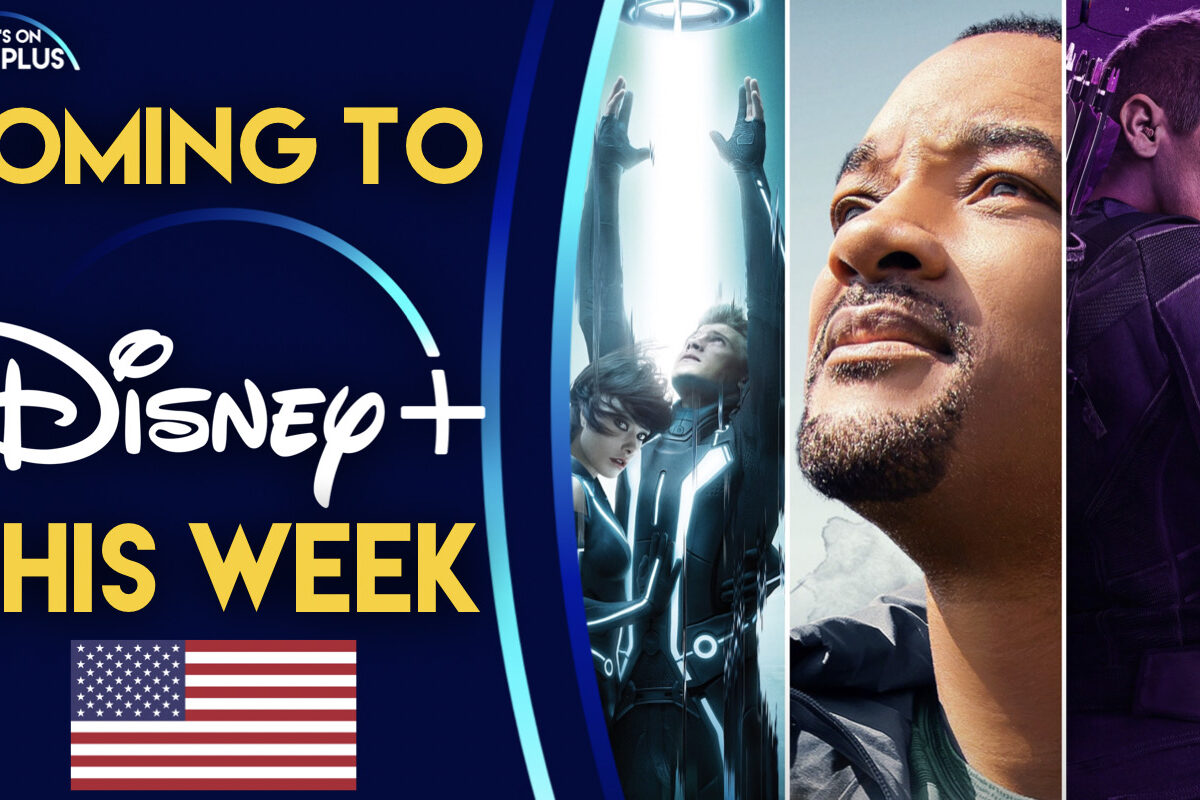