What's On Disney Plus > Blog > Coming Soon > Canada > What’s Coming To Disney+ This Week | Assembled: The Making Of What If…? (Canada) 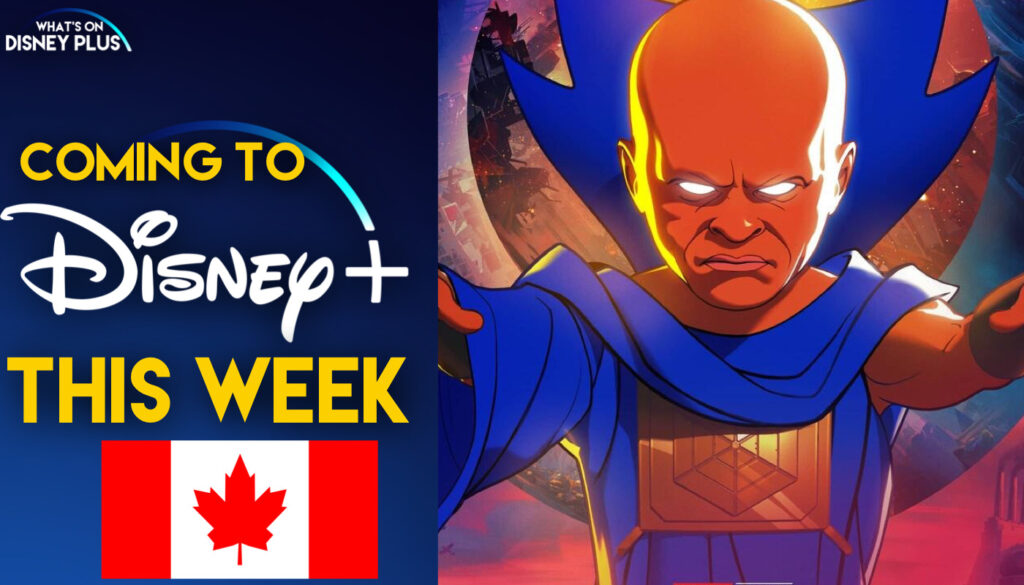 It’s the start of a brand new week and time to take a look at what’s coming to Disney+ in Canada this week, which includes lots of new episodes of original shows including “Bob’s Burgers” and “Doogie Kamealoha MD”.

The Yawn of the Dead Adventure – Moon, Judy and Ham attempt to survive the darkest day in the history of Alaska; Wolf and Honeybee try to replace Beef’s favorite shirt.

Driving Big Dummy – Bob goes on a road trip with Teddy; Linda and the kids compete to be Employee of the Day