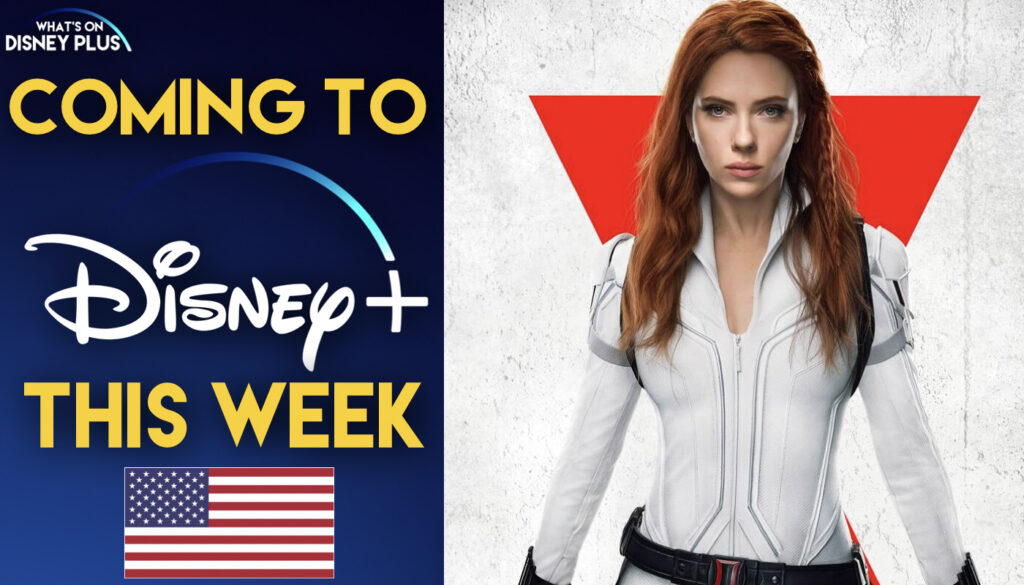 It’s Monday and time to take a look at what’s coming to Disney+ this week in the United States. This week sees the return of the “Disney Insider” plus a new episode of “Doogie Kalealoha MD” and much more. 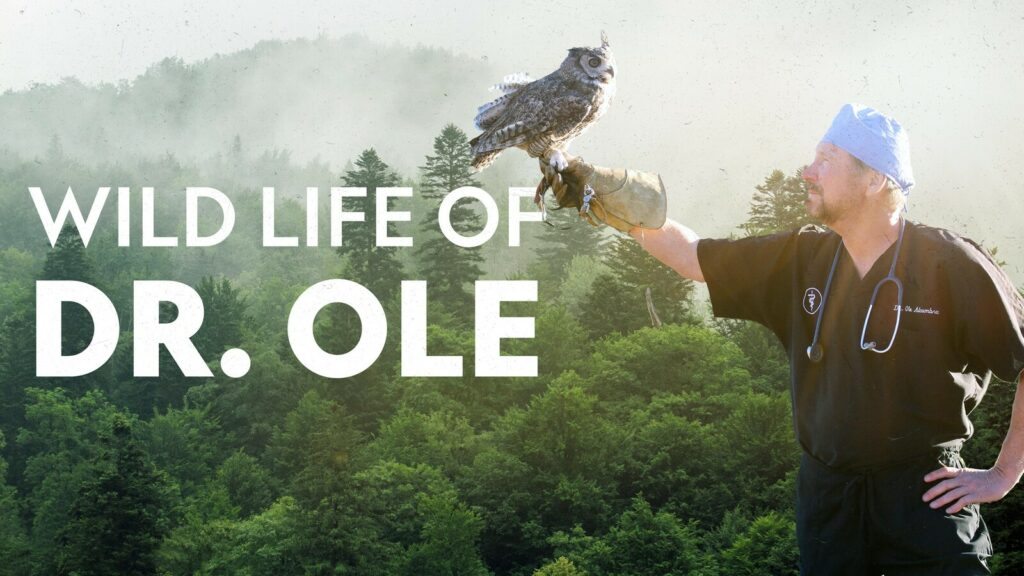 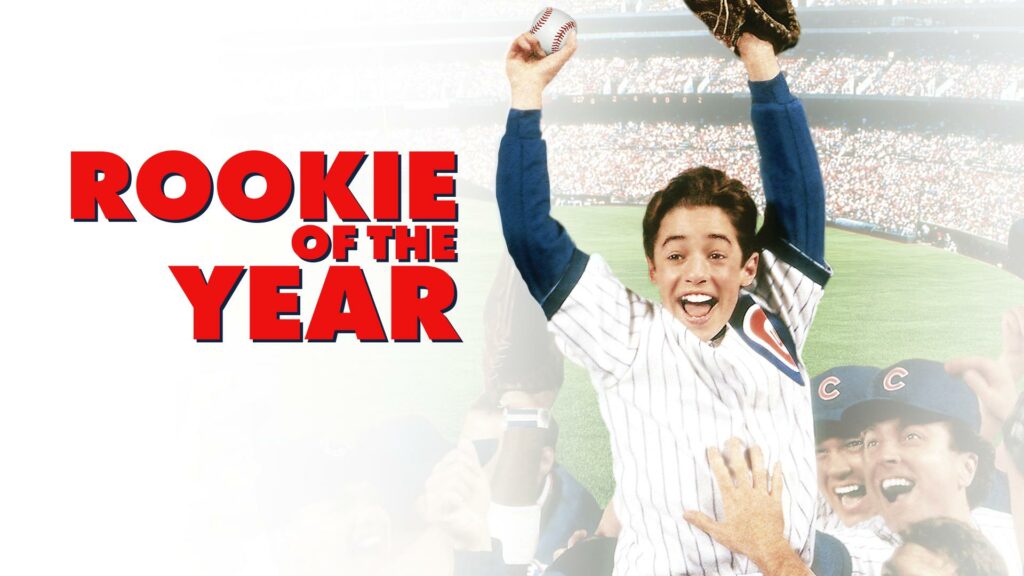 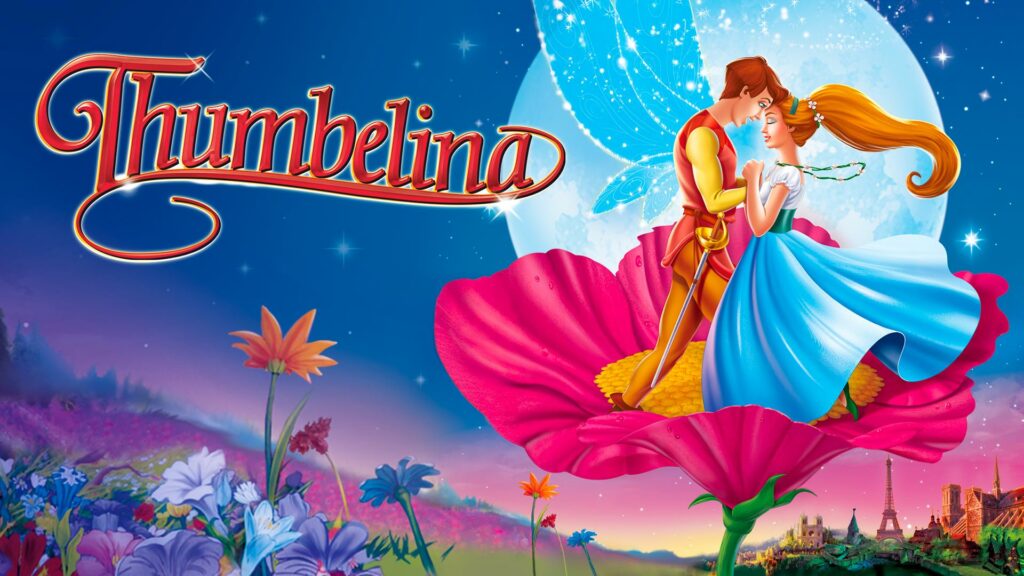 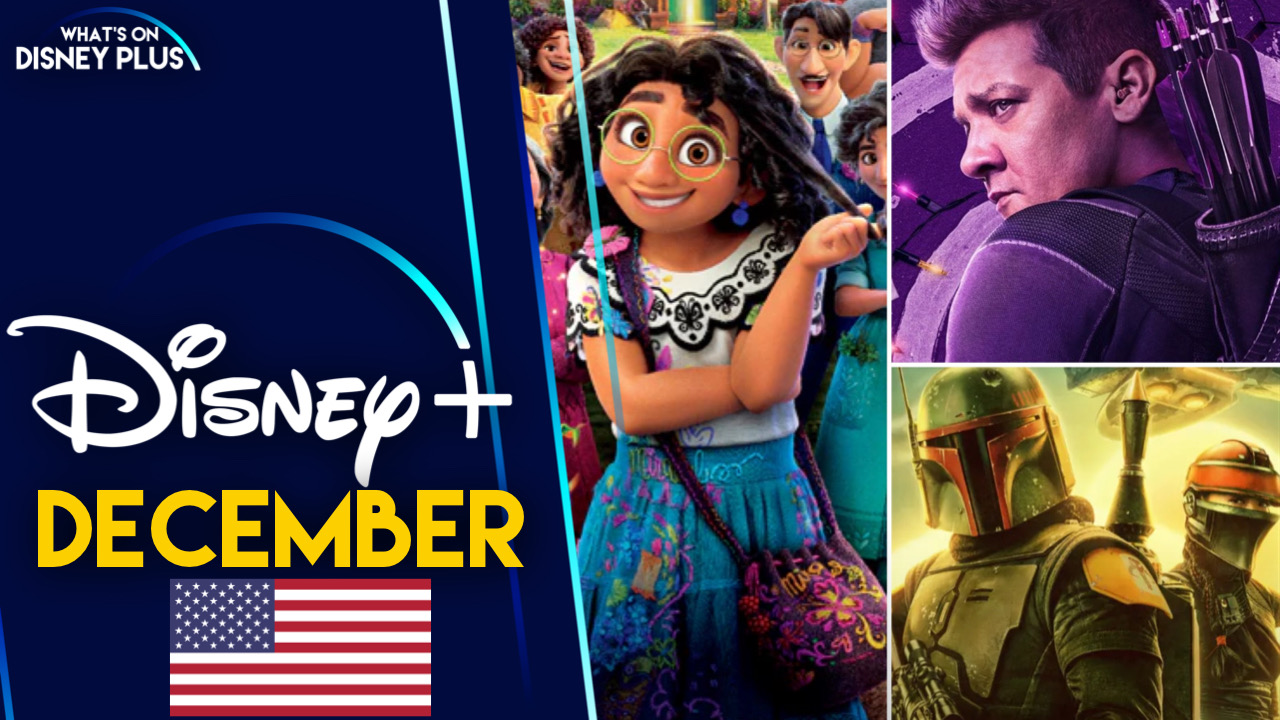