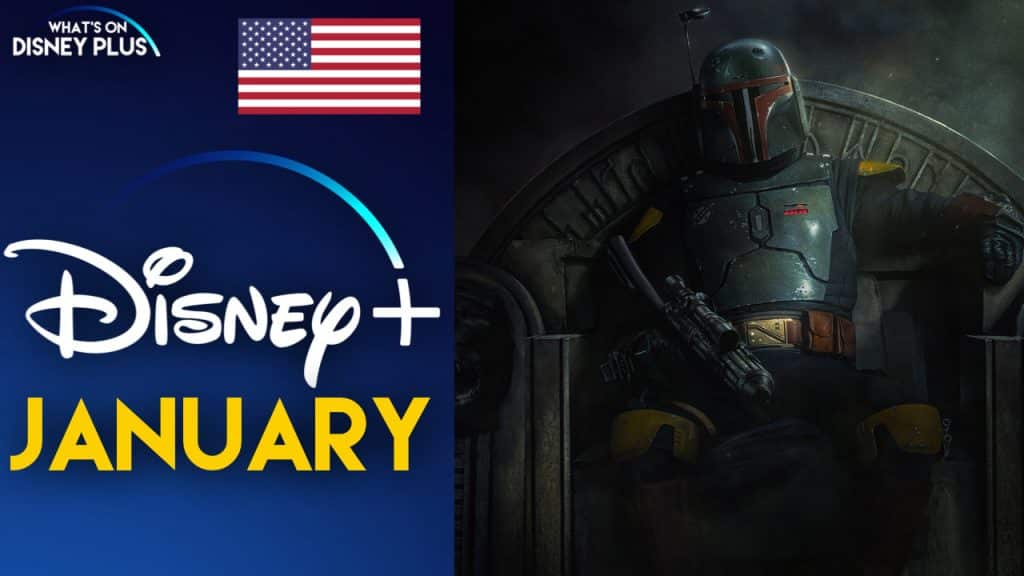 Throughout January, there will be lots of new Disney+ Originals including new episodes of “Star Wars: The Book Of Boba Fett”. In addition to new content being added to the library each week plus much more.

Called To The Wild – Season 1

A veterinarian, an engineer, and a trainer rely on their dogs in the wild.

The World According To Jeff Goldblum – Season 2 – Batch 2

Jeff Goldblum is back — and he’s as curious as ever. In this season of “The World According to Jeff Goldblum,” Jeff uncovers surprising secrets behind a whole new host of topics — including Puzzles, Birthdays, Backyards, Tiny Things and Motorcycles. While meeting a new cast of fantastic characters, from passionate fans to experts unveiling life-changing new technology, Jeff discovers just how these topics have shaped the world we live in.

Four vets from across Australia come together to share their passion for animals.

Meet Dr. Michelle Oakley, vet to pretty much everything that moves in the Yukon, making house calls across thousands of square miles, helping animals wild and domestic. 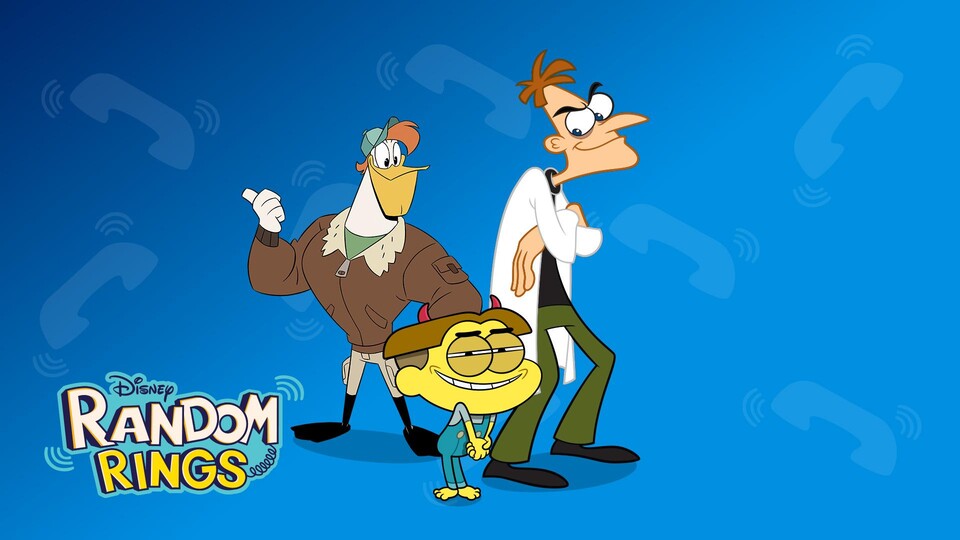 What are you looking forward to watching on Disney+ in January?

Roger has been a Disney fan since he was a kid and this interest has grown over the years. He has visited Disney Parks around the globe and has a vast collection of Disney movies and collectibles. He is the owner of What's On Disney Plus & DisKingdom. Email: Roger@WhatsOnDisneyPlus.com Twitter: Twitter.com/RogPalmerUK Facebook: Facebook.com/rogpalmeruk
View all posts
Tags: january 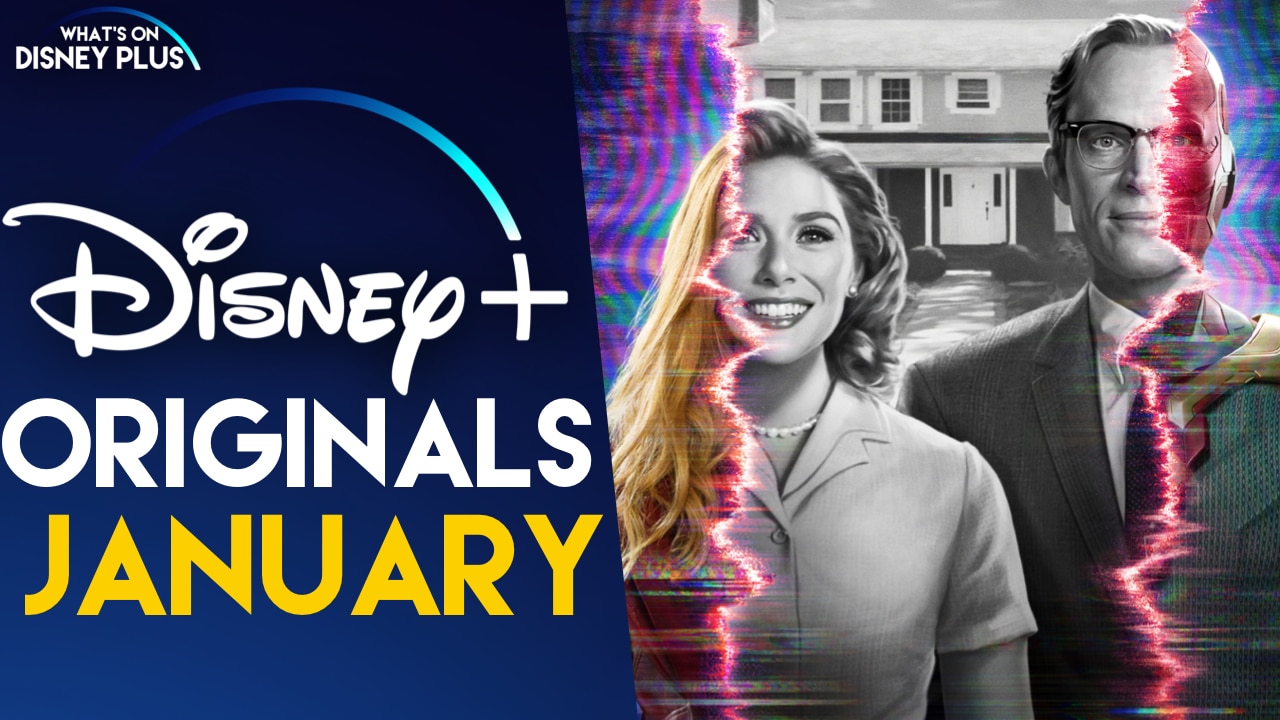 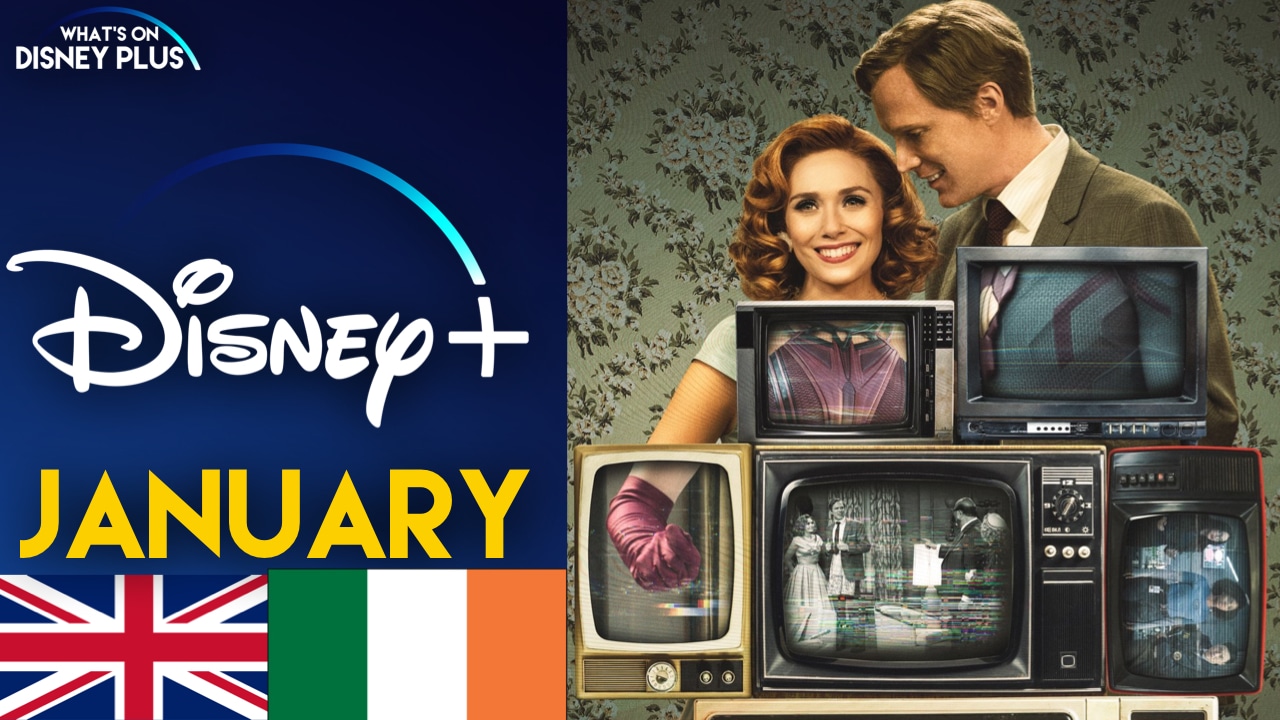 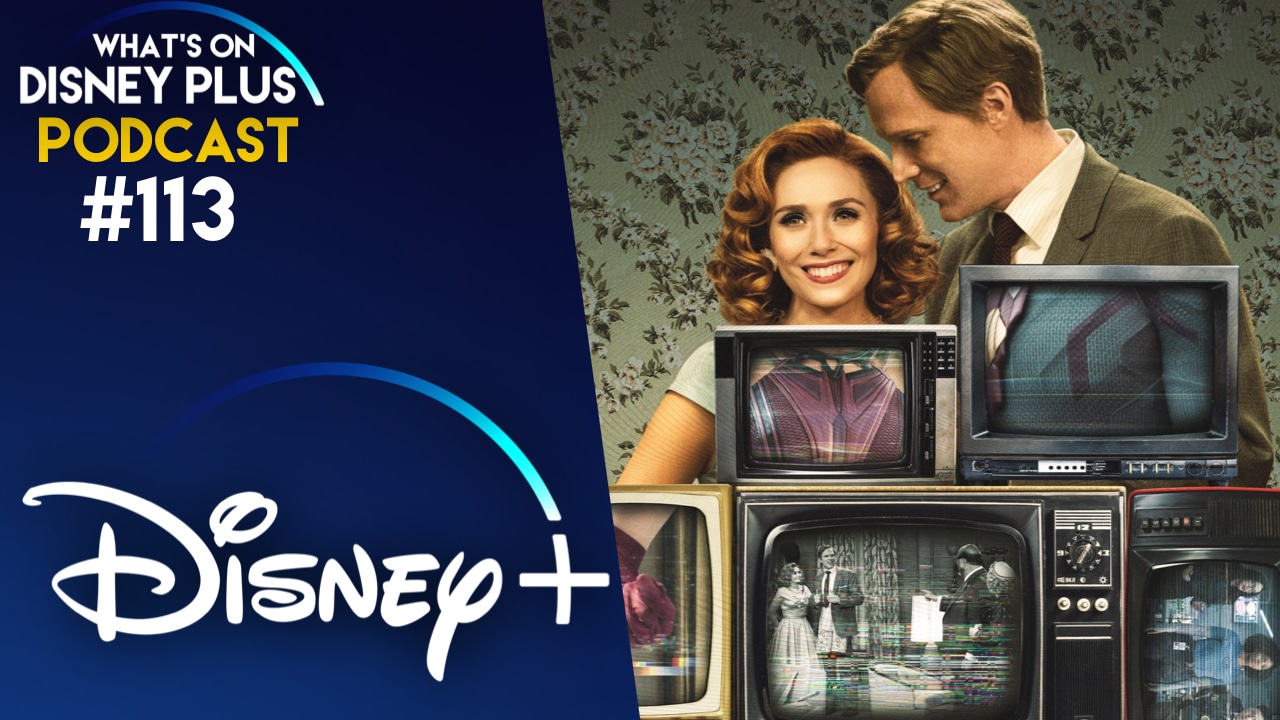 What Are We Looking Forward To Watching On Disney+ In January? | What’s On Disney Plus Podcast #113