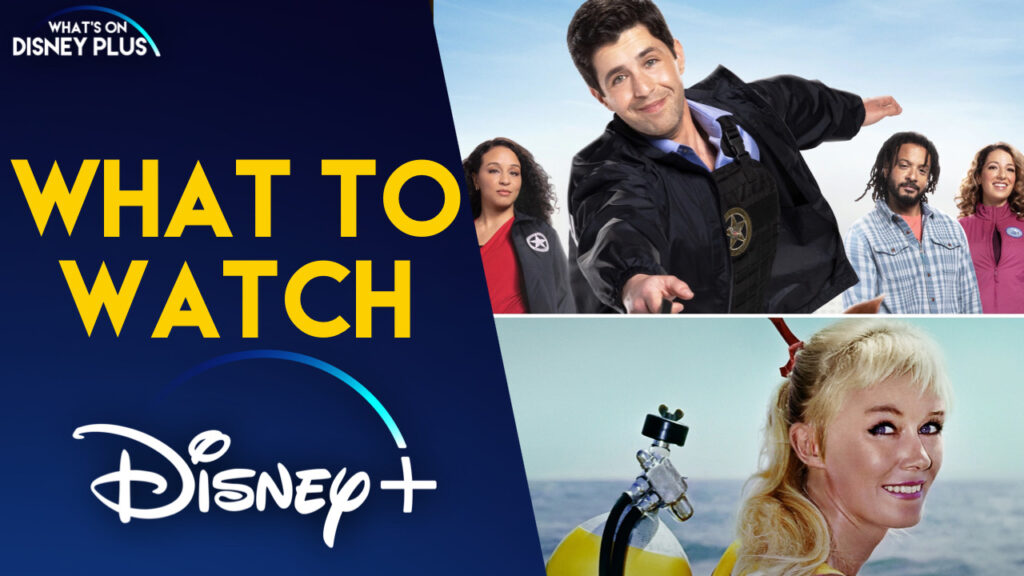 The summer is in full swing, and Disney is throwing us plenty of new content to watch on Disney+ this week to enjoy.

Here are some of my recommendations to watch on Disney+ this week:

Disney’s newest live-action drama series is a reboot/sequel to the classic 1989 film, “Turner & Hooch”, which sees Josh Peck play the role of Scott Turner, who is a US agent and inherits Hooch from his father when he died (Tom Hank’s character from the original film, instantly setting the record straight on if Tom Hanks will be making a cameo).  The first episode is a bit of a “lite” version of the movie, with the basics being covered along the way, so any fans of the original film will have something to recognise, while getting the show set to move into something new.   Give it a whirl and see what you think? 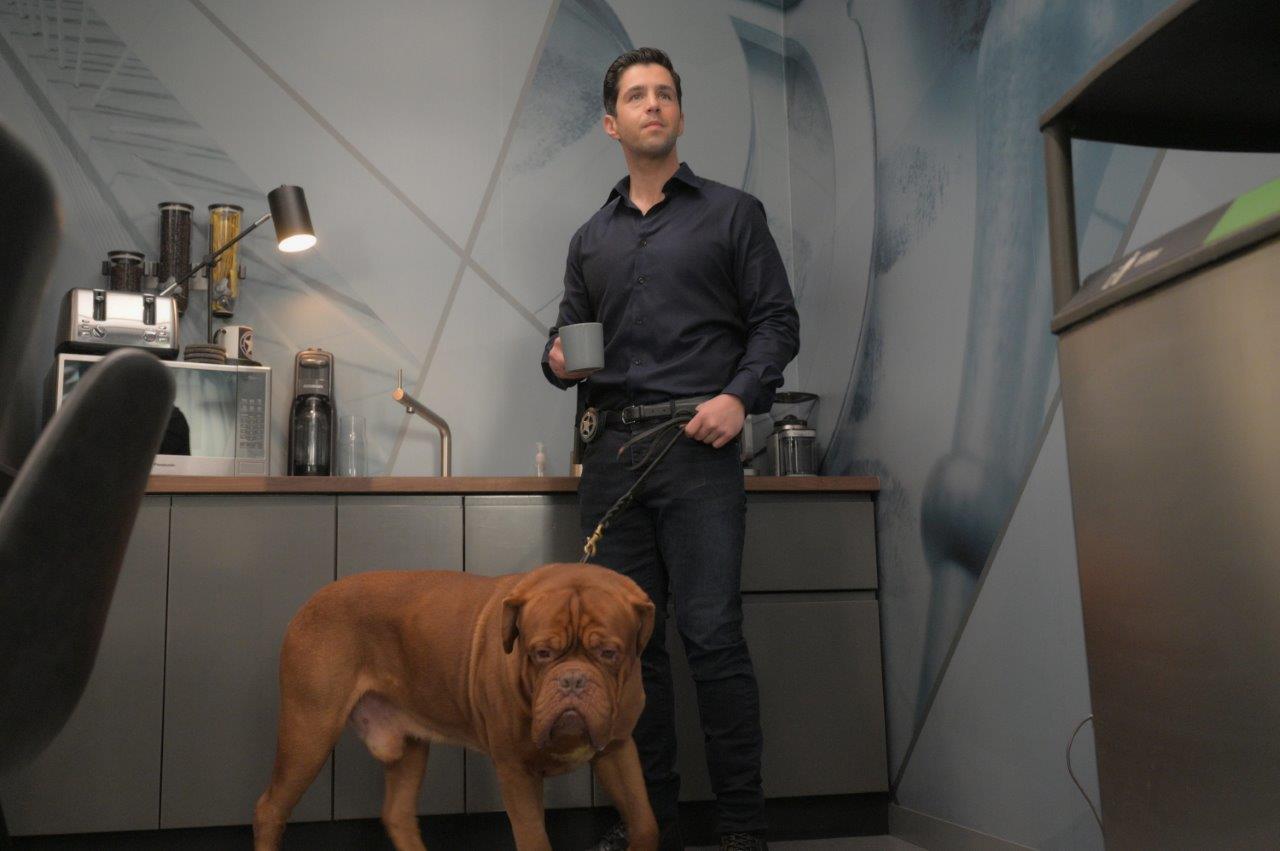 With National Geographic’s Sharkfest in full swing, Disney+ has its own original documentary, “Playing With Sharks”, which tells the story of Valerie Taylor, whose life’s work has become the basis for much of what we know about sharks today.   For fans of Jaws, this is a great documentary to check out, as she helped film the underwater scenes with real sharks for the iconic movie, though the aftermath of that film are still impacting on sharks today. 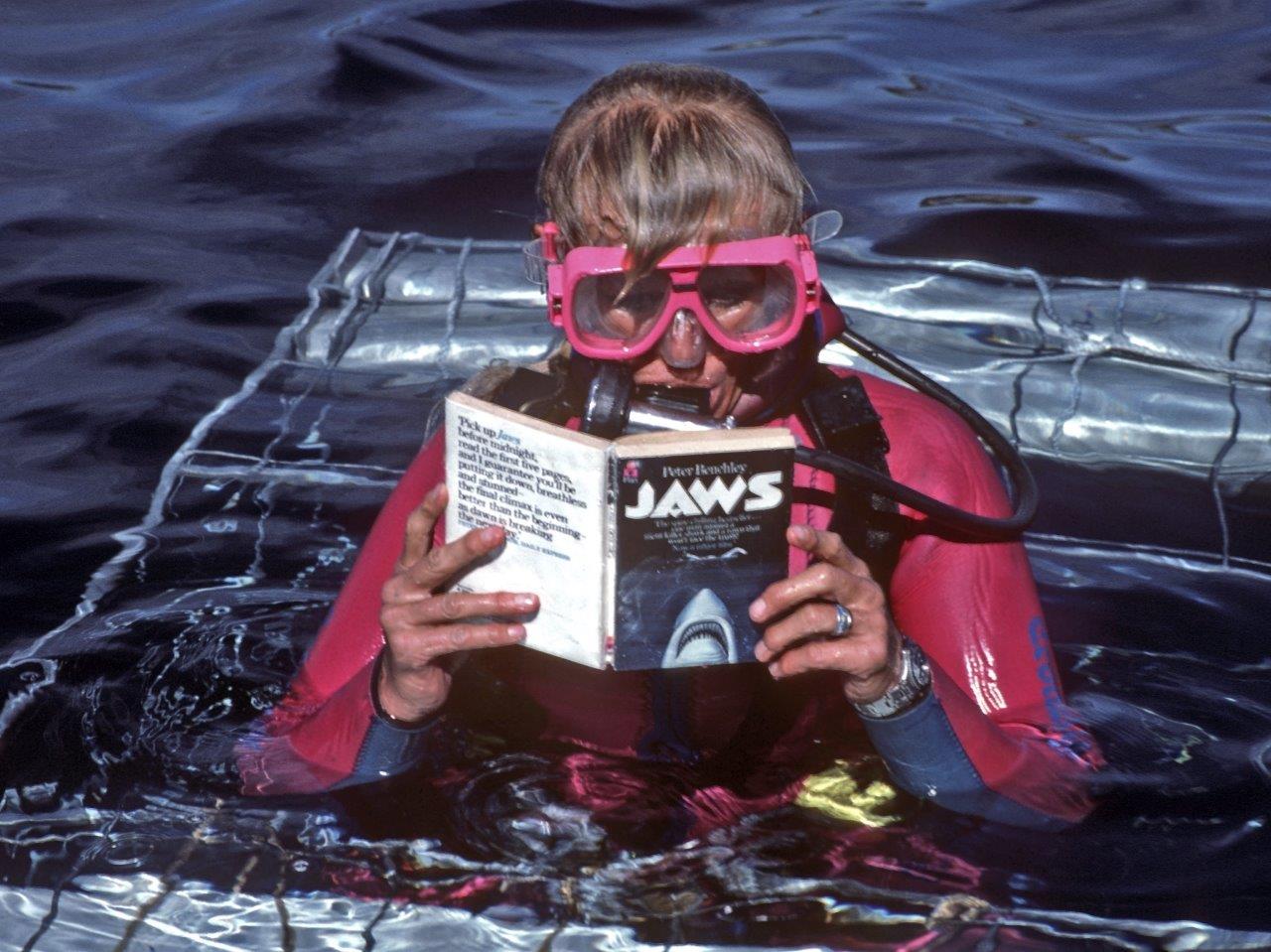 With the penultimate episode of the second season, the show has gotten back to its roots, giving us some fantastic performances and plenty of things to be cheery for. While the middle of the season got a little dull and often unnecessary, it’s well worth diving in as we come into the closing stretch, it’s well worth diving in. Or at least just watch the performance below.

The second season of “Love, Victor” is being released weekly on Disney+ around the world, and this weeks episode was very touching. The main story involves Victor’s mum struggling to come to terms with her son’s sexuality, showing that she is trying to understand him, but can’t quite get it. While Victor’s best friend, Felix, struggles to deal with his mother’s depression, resulting in a scene that brought a few tears to my face. The second season of this show is a vast improvement over the first, since they knew they weren’t restricted to being a “Disney+ Original” and can push the boundaries a little more, making a much more enjoyable show.

I keep beating on about “The Mysterious Benedict Society”, because it’s such a great little drama series that I don’t think enough people are watching.  After winning a scholarship competition, four gifted orphans are recruited by the peculiar Mr. Benedict for a dangerous mission to save the world from a global crisis known as The Emergency. Reynie, Sticky, Kate, and Constance must infiltrate the mysterious L.I.V.E. Institute to discover the truth behind the crisis. When the headmaster, the sophisticated Dr. Curtain appears to be behind this worldwide panic, the kids of “The Mysterious Benedict Society” must devise a plan to defeat him.  Honestly, give it a try!

What do you recommend people check out on Disney+ this weekend?

Roger has been a Disney fan since he was a kid and this interest has grown over the years. He has visited Disney Parks around the globe and has a vast collection of Disney movies and collectibles. He is the owner of What's On Disney Plus & DisKingdom. Email: Roger@WhatsOnDisneyPlus.com Twitter: Twitter.com/RogPalmerUK Facebook: Facebook.com/rogpalmeruk
View all posts
Tags: turner & hooch, what to watch 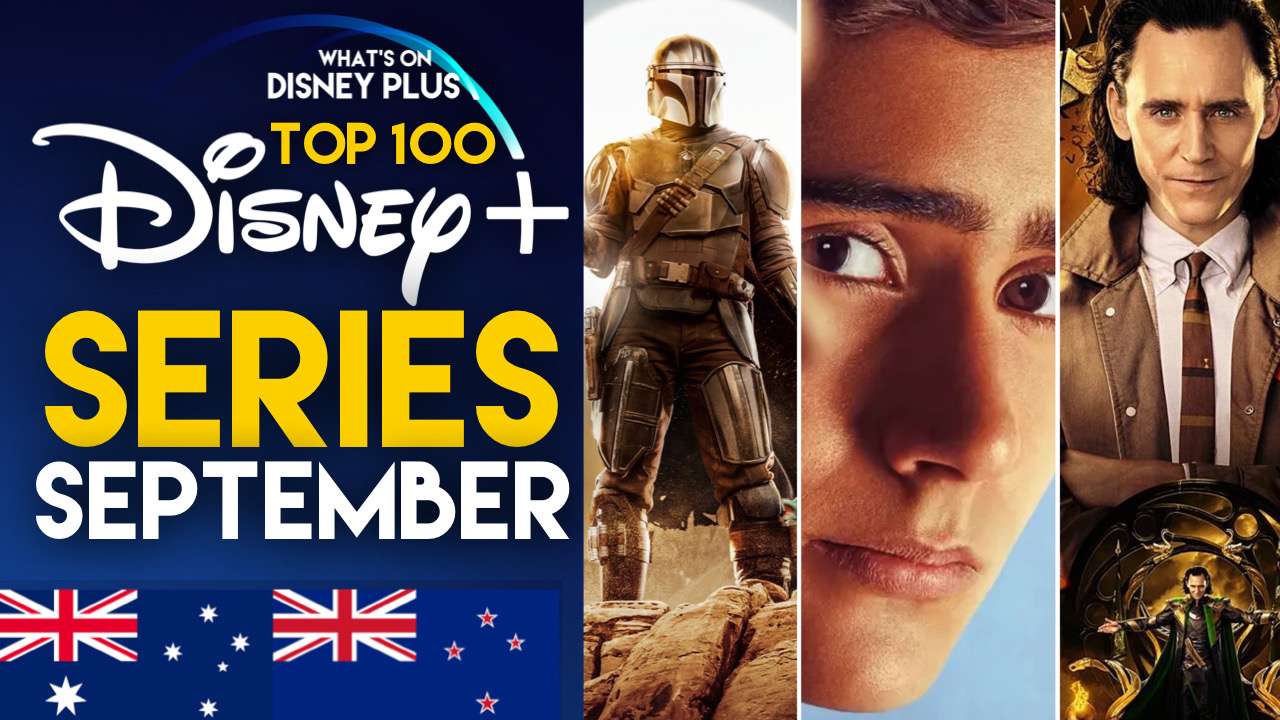 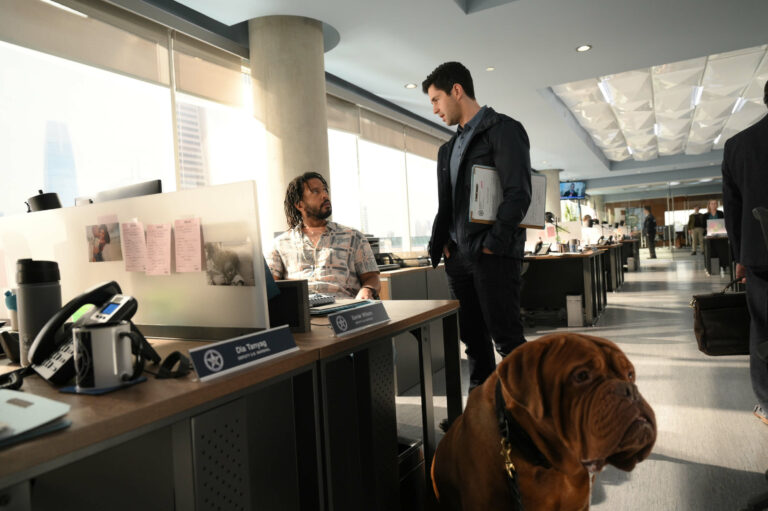