What Star Originals Are Coming To Disney+ In April 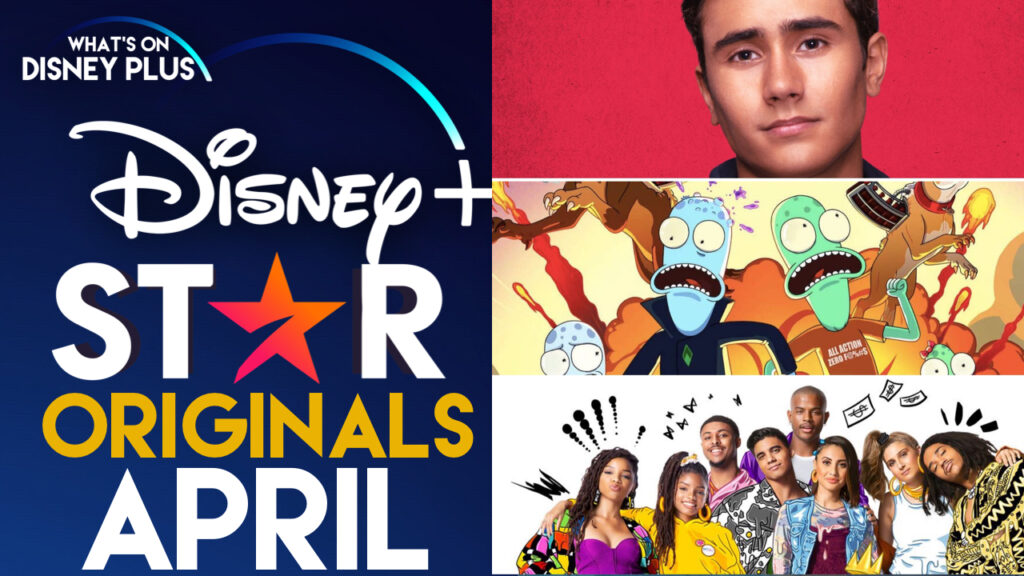 What Star Originals Are Coming To Disney+ In April

As we approach April, here is a look at all the new Star Originals coming to Disney+, which include new episodes of Helstrom, Love Victor, Big Sky and Solar Opposites.  Plus there will be other new shows heading to Disney+ around the world.

New episodes will be available every Friday throughout April.

A family of aliens from a better world must take refuge in middle America, and they disagree on whether Earth is awful or awesome.    Season 2 will begin the week after the first season ends in early April.

New episodes of Solar Opposites will be released every Friday throughout April.

New episodes will be arriving on Disney+ throughout April.

New episodes are dropping weekly onto Disney+ throughout April in the UK and Ireland.

The first episode will arrive on Disney+ in the UK and Ireland on Friday 9th April.  With new episodes dropping weekly.

Unfortunately the release schedule for this series is different in each country.  Australia, New Zealand, Canada are getting new episodes every Friday throughout April.  The first episode drops onto Disney+ in the UK and Ireland at the end of April.

The first two episodes will arrive on Disney+ in Australia and New Zealand on April 30th.  The series will be released in other regions at a later date.

What “Star Originals” are you looking forward to watching on Disney+ in April?

Roger has been a Disney fan since he was a kid and this interest has grown over the years. He has visited Disney Parks around the globe and has a vast collection of Disney movies and collectibles. He is the owner of What's On Disney Plus & DisKingdom. Email: Roger@WhatsOnDisneyPlus.com Twitter: Twitter.com/RogPalmerUK Facebook: Facebook.com/rogpalmeruk
View all posts
Tags: april, star originals 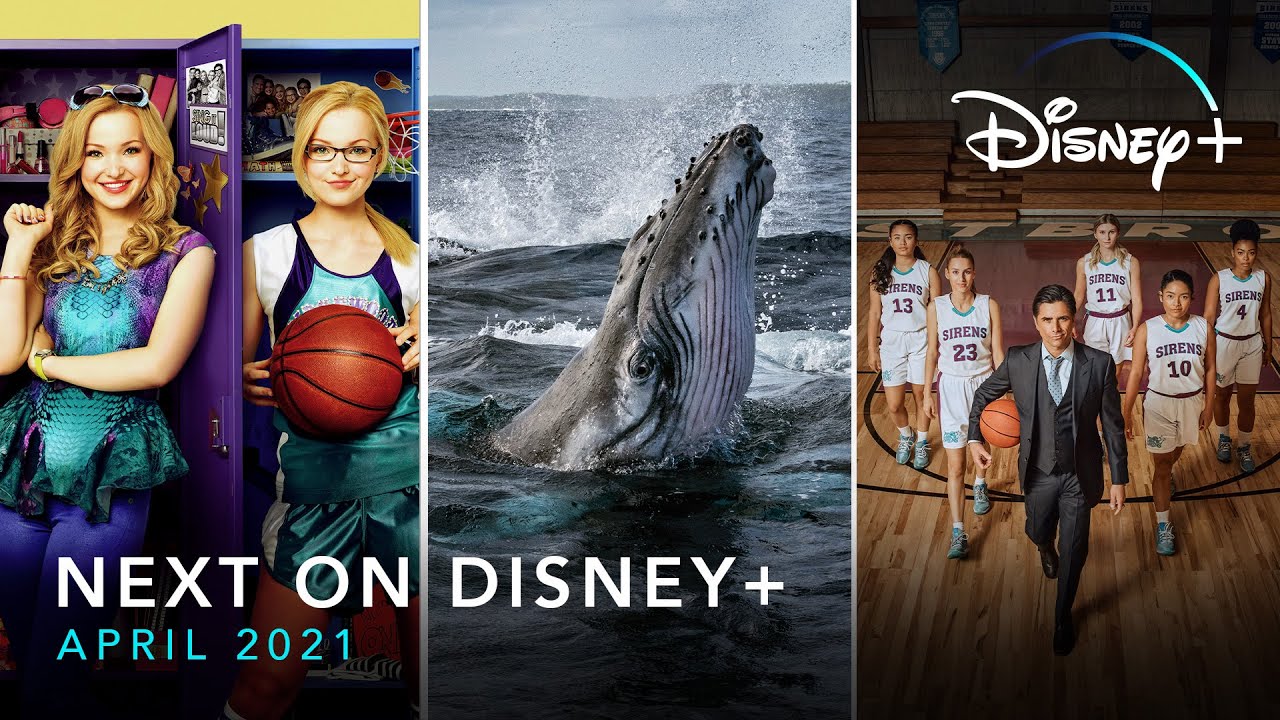 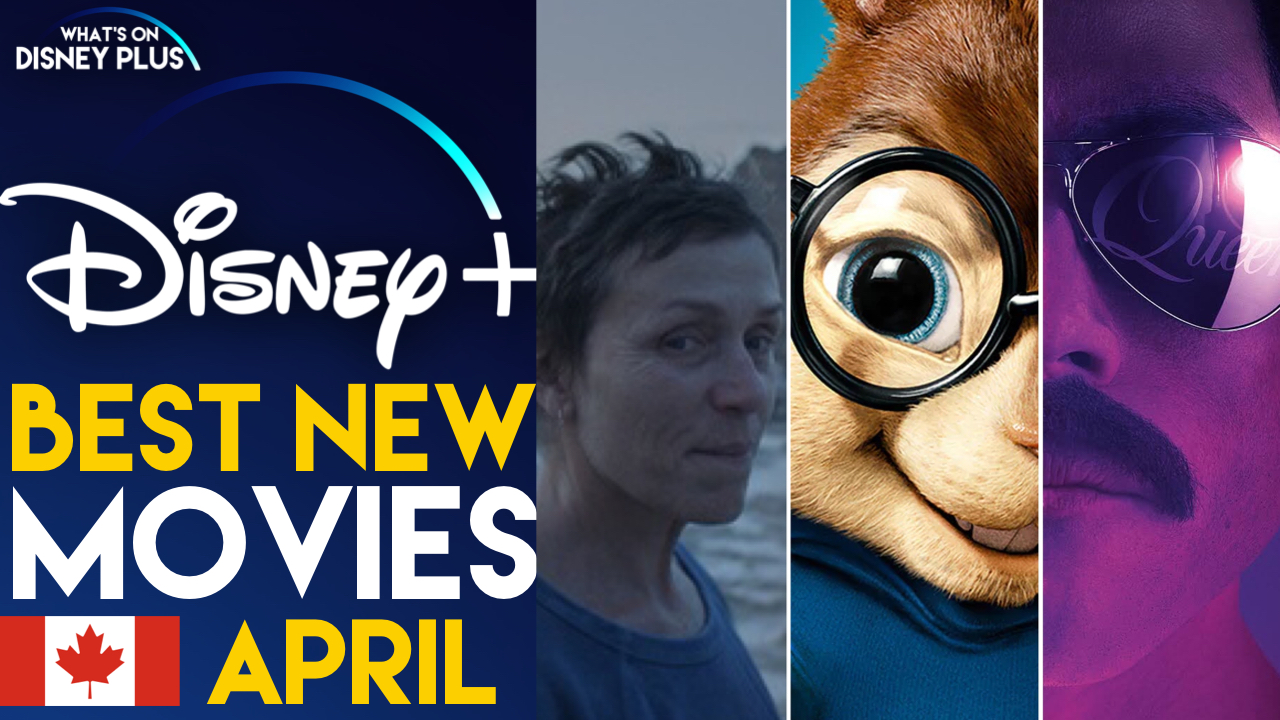