What's On Disney Plus > Blog > Videos > What Other 20th Century Franchises Should Be Rebooted For Disney+?| Weekly Q&A 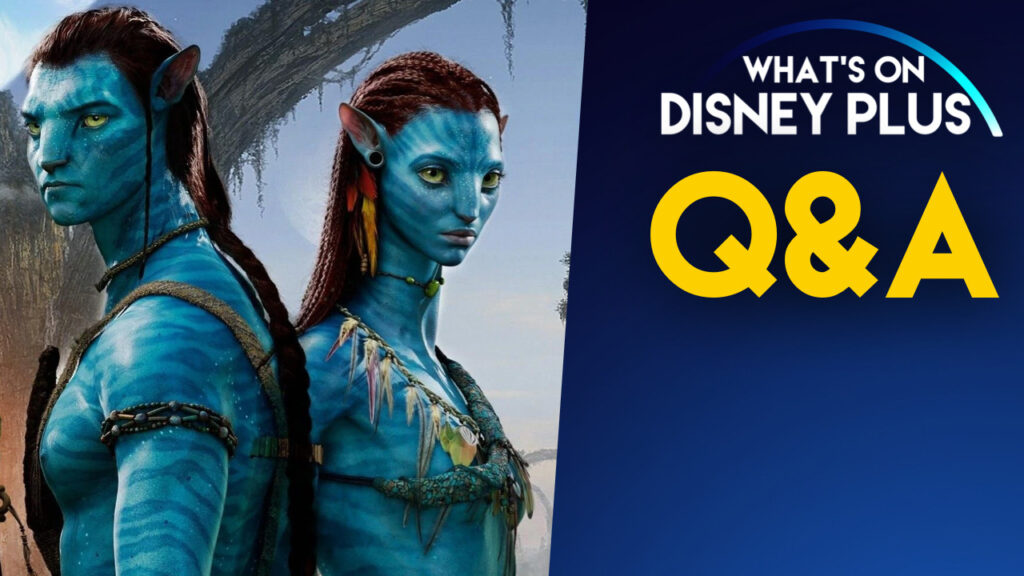 Watch the Q&A video below: 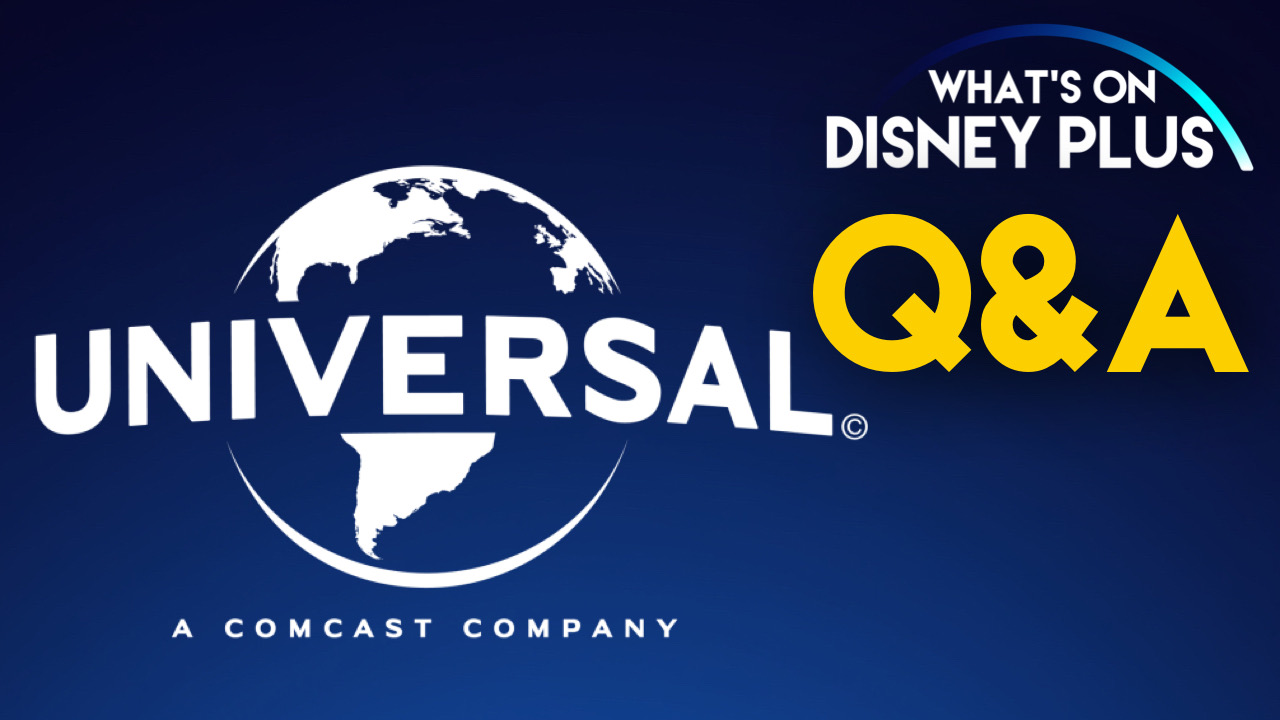 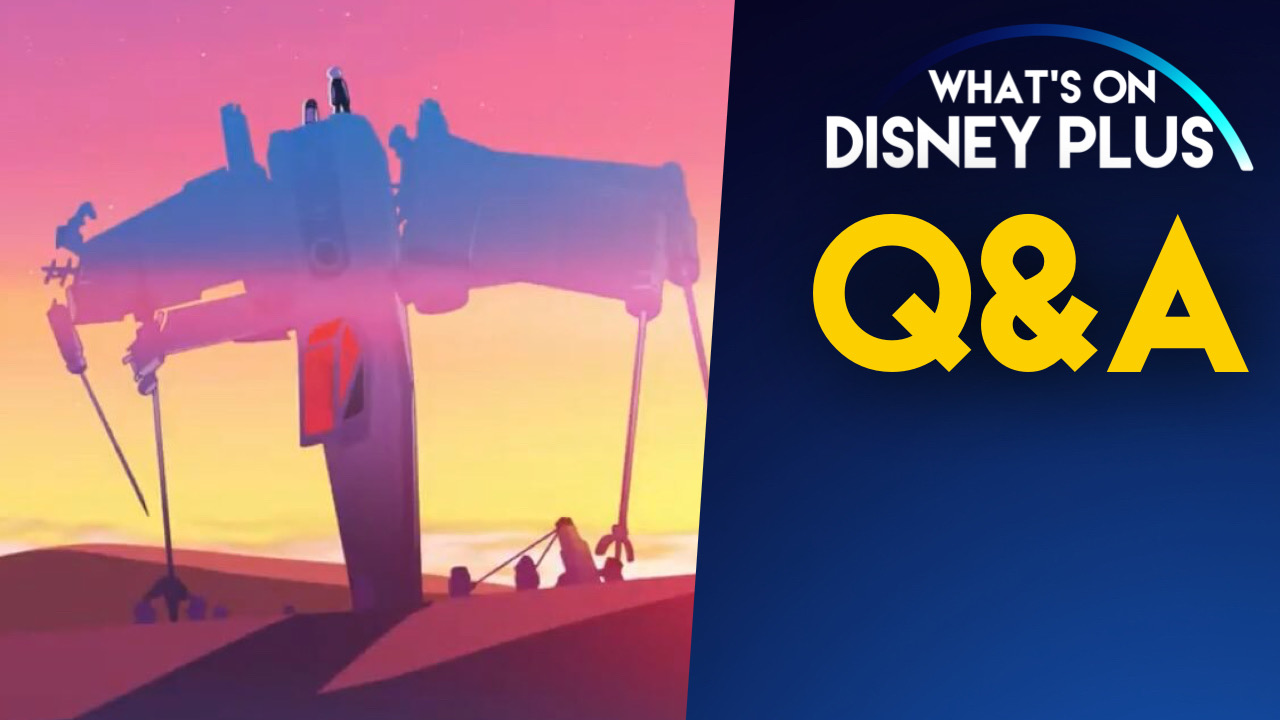 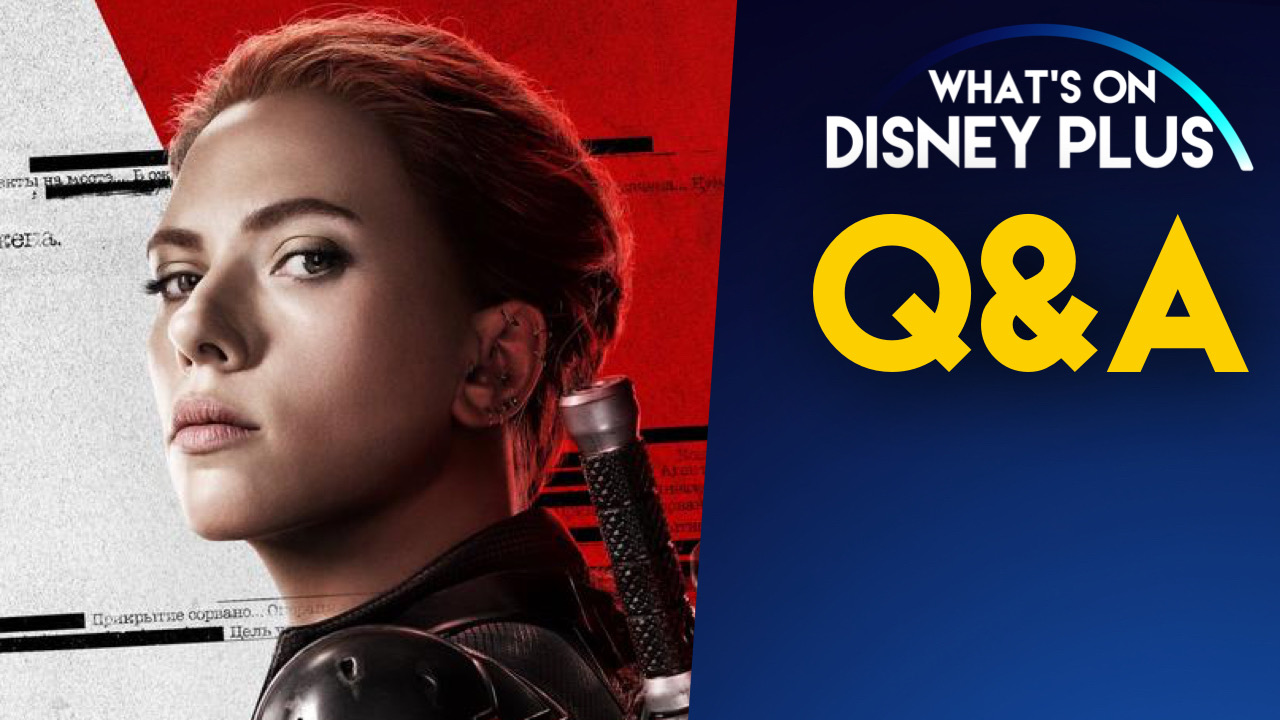