What's On Disney Plus > Blog > Columns > What IPs Could Disney Turn Into Anime After Star Wars Visions? 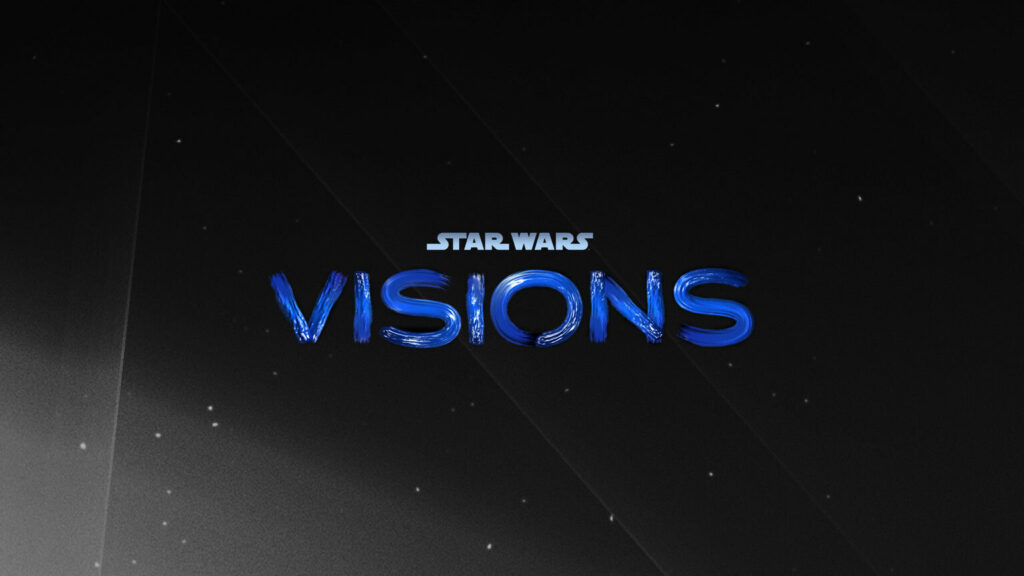 With the recent reveal of the Star Wars Anime series Star Wars Visions and its mostly positive reception, I decided I would take a look at other well-known franchises, Disney could adapt into anime.

Let’s start this list off with the Japanese mobile game co-created with Disney and Aniplex. Why is Twisted Wonderland here? Well, as previously mentioned, Twisted Wonderland is a Japanese mobile game co-created by Disney, which later got a manga published by SquareEnix. The plot of the game is about an unnamed character who is summoned to another world by a magic mirror and arrives at a magic training school, Night Ravens College. The main character is taken in by the school’s headmaster and becomes acquainted with the school’s top students whilst searching for a way home.

Twisted Wonderland would be perfect for a Disney Anime adaption as it has elements of classic Disney, Harry Potter and modern anime like My Hero Academia. Twisted Wonderland is also a relatively new IP and hasn’t been adapted for TV or movies yet, so Disney should grab this IP with both hands and team up with one of the studios behind Star Wars Visions to help bring this series to life. 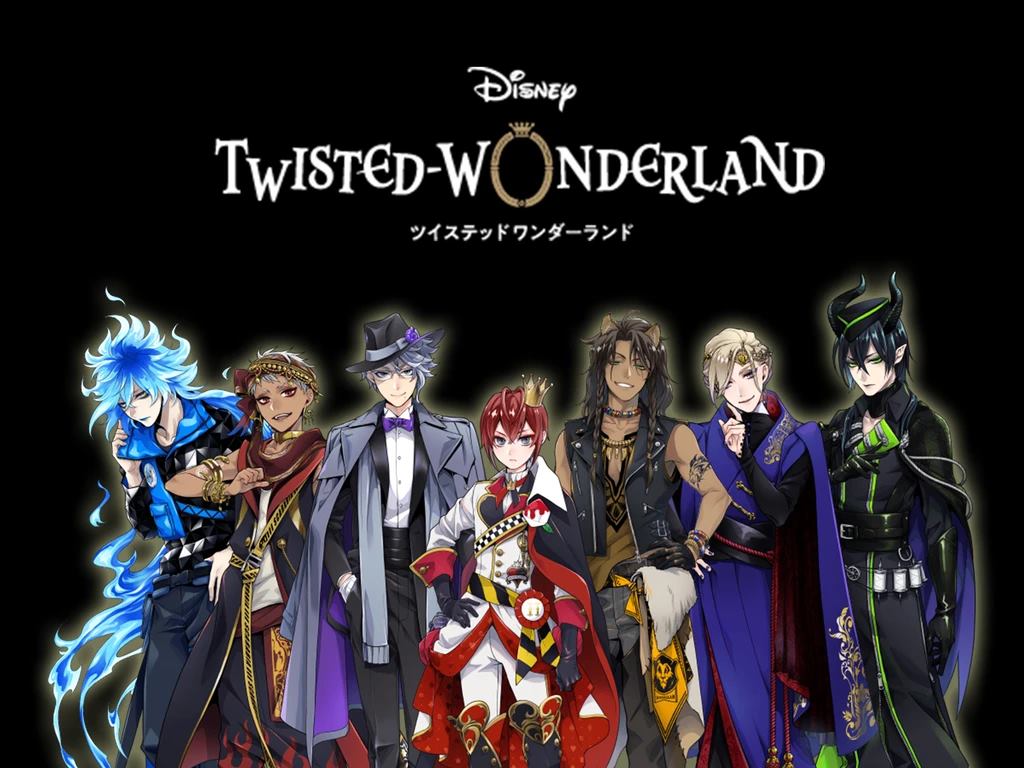 Starting off as a manga in the 1990s, then as an OVA (Original-Video-Animation) in 1993, then as a live-action movie released in 2019 by 20th Century Studios, Alita Battle Angel seems like a perfect fit for Disney to turn into an anime series. An Alita anime series could either be a continuation of the live-action movie or a complete retelling of the entire manga, which is about cyborg Alita who lives in a cyberpunk future and becomes a bounty hunter.

Whilst Alita is a maturer IP than, say Star Wars or Marvel but Alita’s origin as a manga makes it the perfect IP to adapt into an anime, whether that be for Disney+ or Hulu, though would come down to Disney. 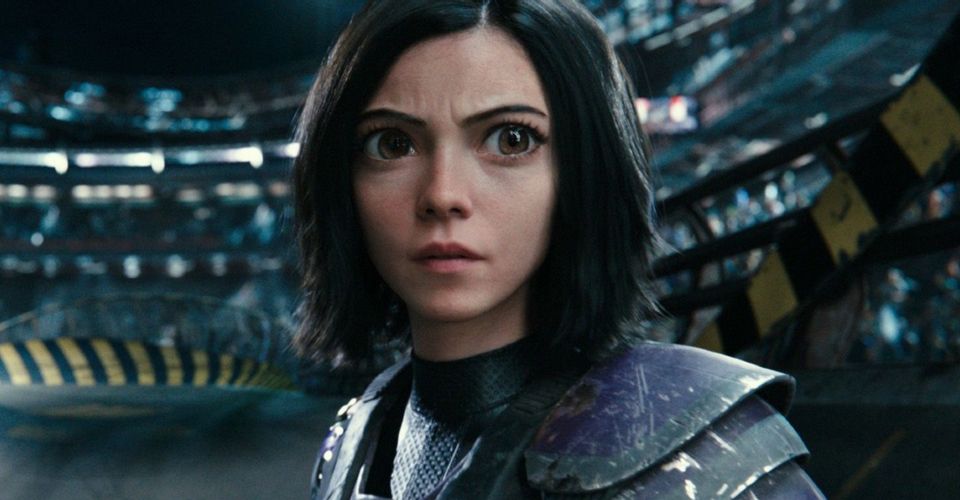 Superhero anime like My Hero Academia and One-Punch Man have blown up throughout the 2010s, but there was another superhero IP that tried to break into anime throughout the 2010s, The Marvel Universe. Marvel has already made eight different anime productions from 2010-2018, which were co-produced by Toei Animation, Sony Pictures and Studio Madhouse.

The biggest issue with making any future anime is the fact they’ve already given characters like Wolverine, Blade, Xmen, Iron Man and The Avengers, some of which have multiple productions about them. If Disney wanted to release a new Marvel anime, they should either create an original character for the series like they did for Future Avengers, or they should make a series of unused Marvel characters like Daredevil, Brute Force, Midnight Sons, Fantastic Four, for example.

This one is probably an obvious one since this franchise takes place in a fictional Japanese city. Big Hero 6 was a hit when it released back in 2014 and spawned an animated TV series, and is about to spawn another animated series called BAYMAX! So whilst an anime series is not necessarily needed, it could be a unique retelling of the franchise.

Not all anime needs to be heavily focused on the action so that’s why the final IP on this list is Winnie The Pooh. Winnie The Pooh is a beloved children’s icon and would make a great anime series. Just hear me out, a Winnie The Pooh anime would be a family-friendly anime series staring Pooh Bear and his friends, like most of their other films and series from this franchise.

Why I picked Winnie The Pooh is because of the family appeal, which I feel would translate really well into the anime art form. There are many cutest anime like Pom Poko, Digimon, Pokemon and Eden, to name a few, and I feel like a Winnie The Pooh anime series could do really well.

These are just five IPs Disney could adapt into anime that they have ownership of. If Disney wants to acquire an anime studio or build their own, these are IPs they could utilise as they build up their own anime library to compete with the likes of Netflix. Disney has infinite IPs and could always pick up the rights to manga to adapt into new Disney+ original anime. 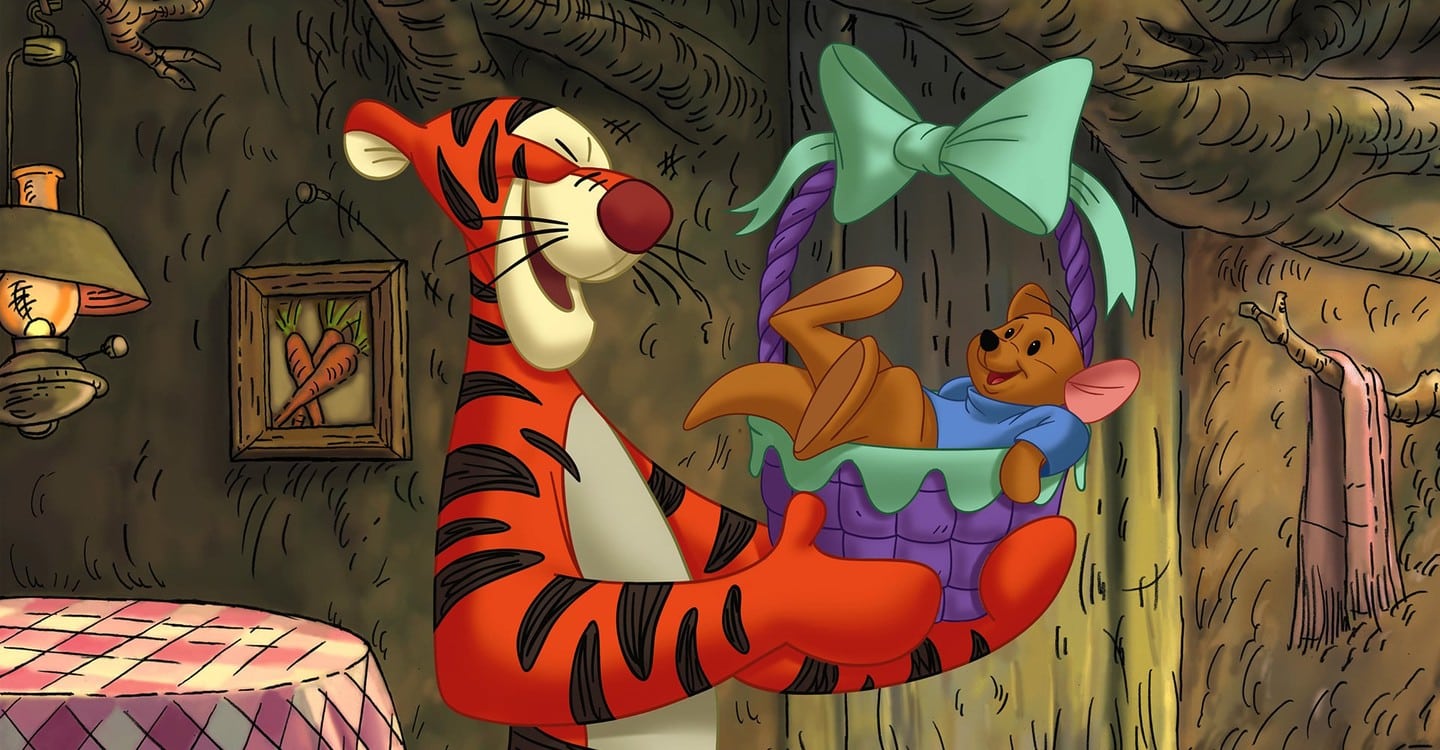 What do you think? Do you want Disney to adapt any of these IPs into anime?

Ethan "Neil" Holloway is a huge Marvel, Star Wars and Pixar fan who grew up with Disney movies like Iron Man and The Lion King. Ethan has always been fascinated by movies especially ones that give a fair representation to those of disabled backgrounds and hopes to one day publish a novel with Disney Publishing Worldwide. You can call Ethan the "Disney Anime Guy" if you want.
View all posts
Tags: alita battle angel, Disney Anime, Marvel Anime, Twisted Wonderland 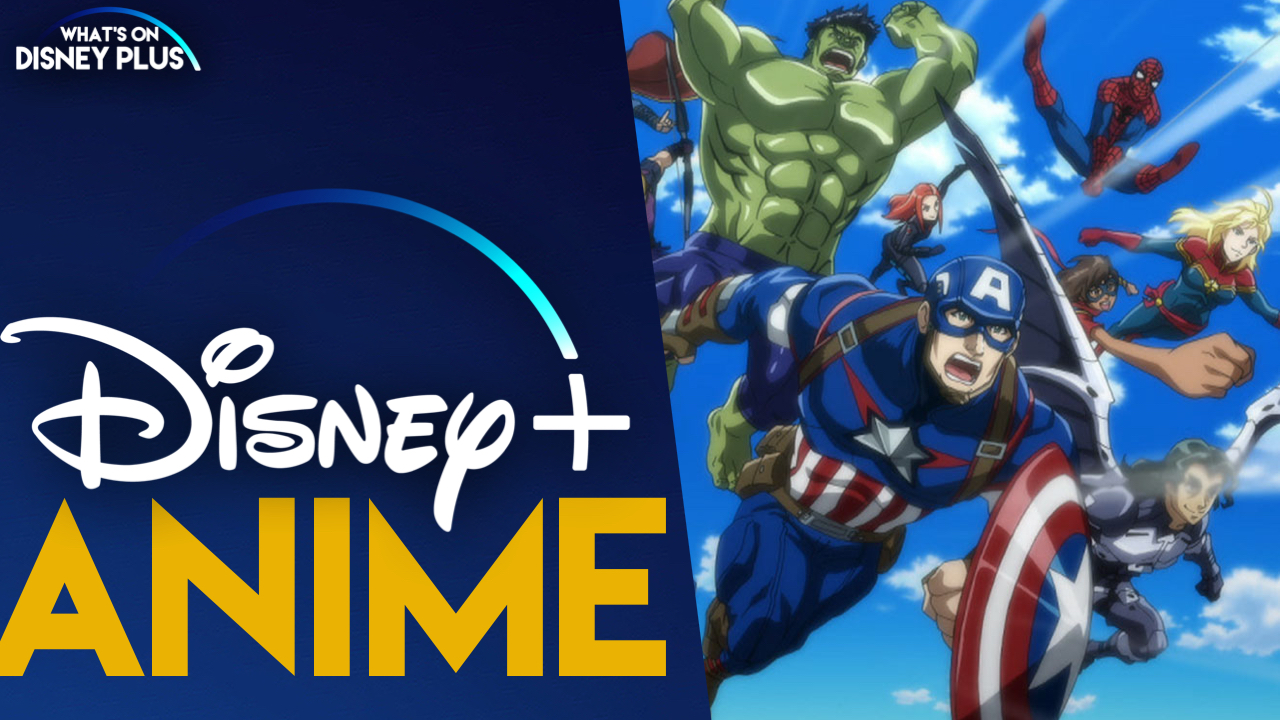 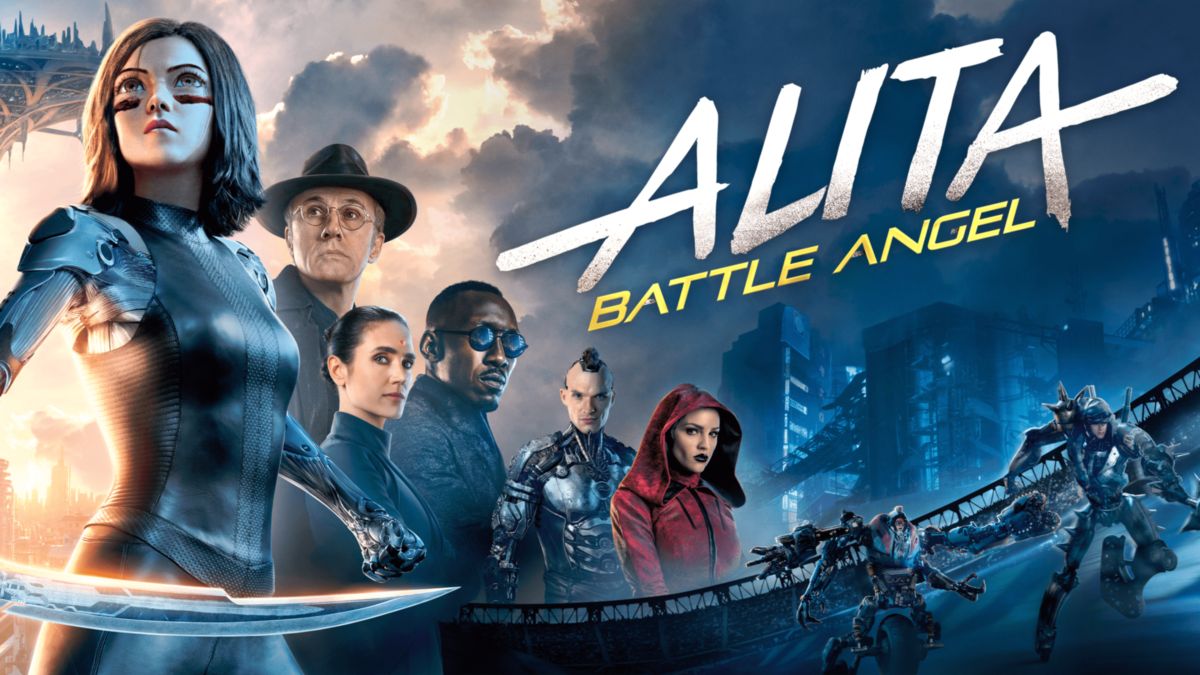 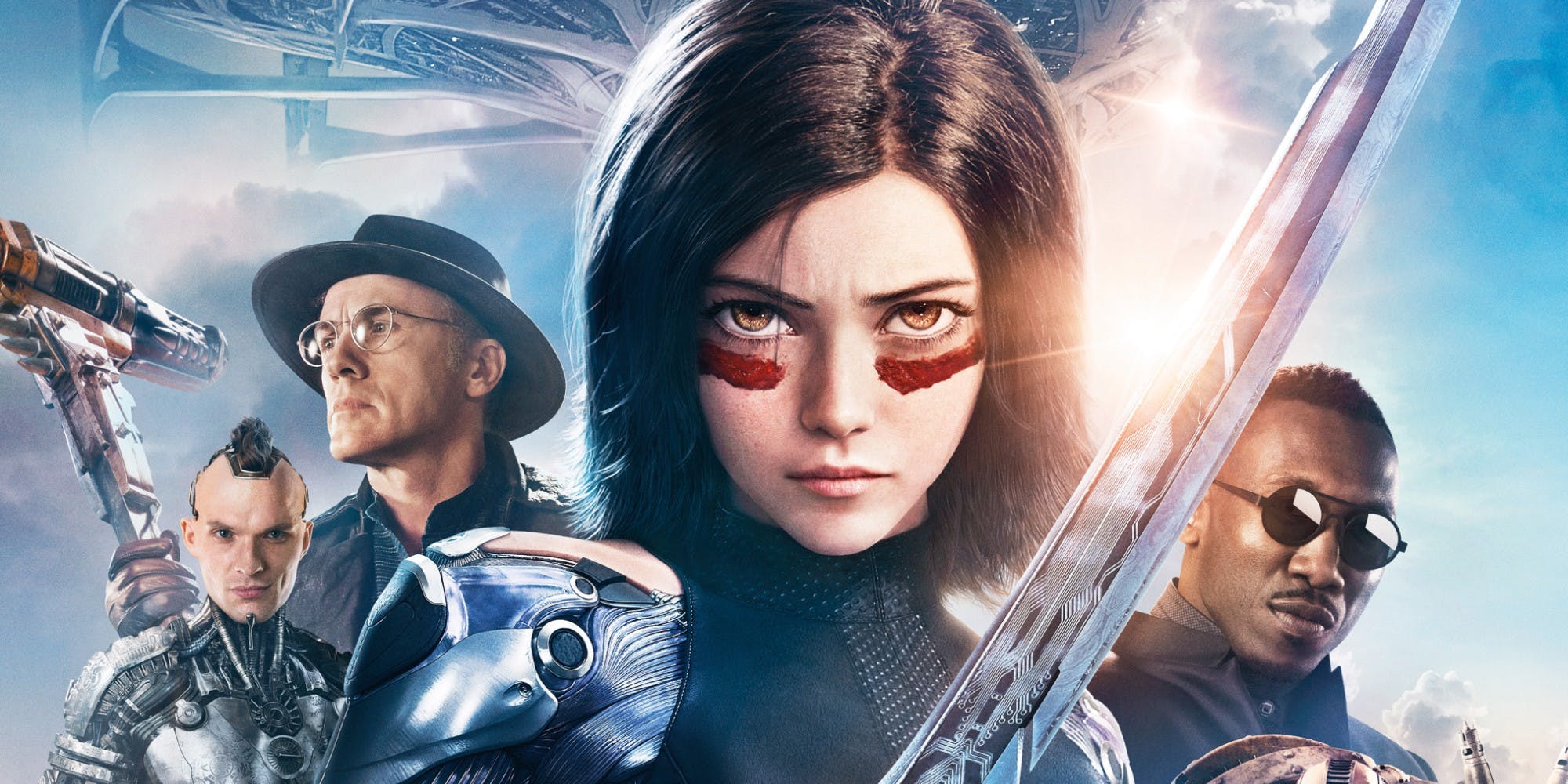