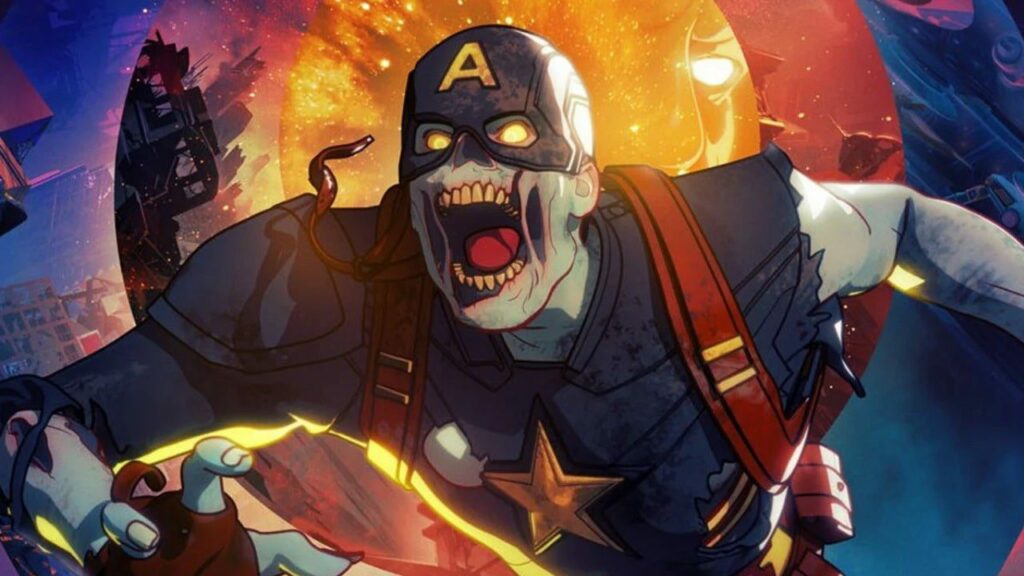 Disney has announced on TikTok that a Zombie Captain America from the Disney+ Original series “What If?” is going to be coming to the Disney California Adventure theme park during this years Oogie Boogie Bash Halloween event.

Marvel’s “What If…?” flips the script on the MCU, reimagining famous events from the films in unexpected ways.   The entire first season is available on Disney+ now.

The TikTok video is very vague with regards to details, but we get a sneak peek at the character, who guests will be able to see during these special Halloween events.

In the video, they do mention“New villains”, which could indicate there might be more zombie versions of other Marvel Heroes.

The Oggie Boogie Bash Halloween event is taking place at Disney California Adventure theme park until the end of October.

Are you going to be attending this year’s Oggie Boogie Bash Halloween event? 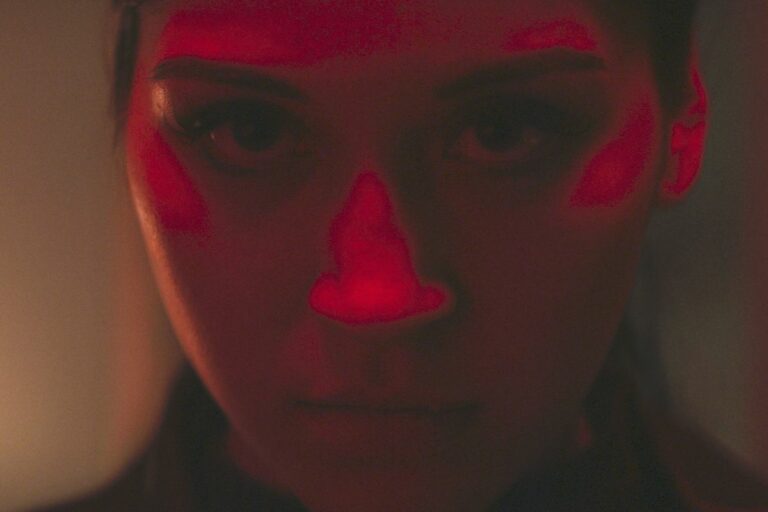