What If… Ultron Won? Soundtrack Out Now

What's On Disney Plus > Blog > Brands > Marvel > What If… Ultron Won? Soundtrack Out Now 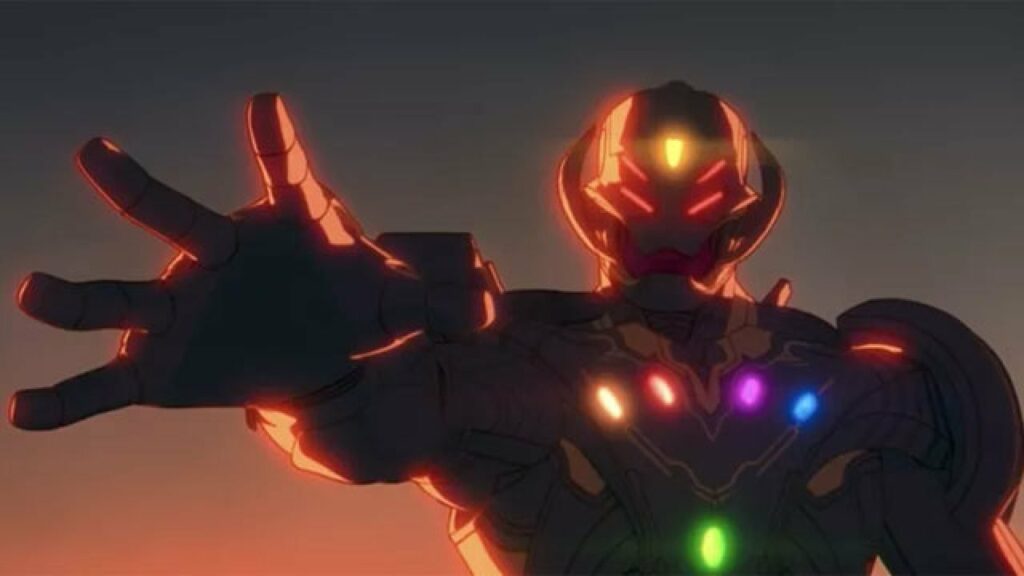 What If… Ultron Won? Soundtrack Out Now

Hollywood Records have released an album featuring the soundtrack to the eighth episode of Marvel Studios “What If?”, which told the story of what would happen if Ultron had won in “Avengers: Age Of Ultron”. 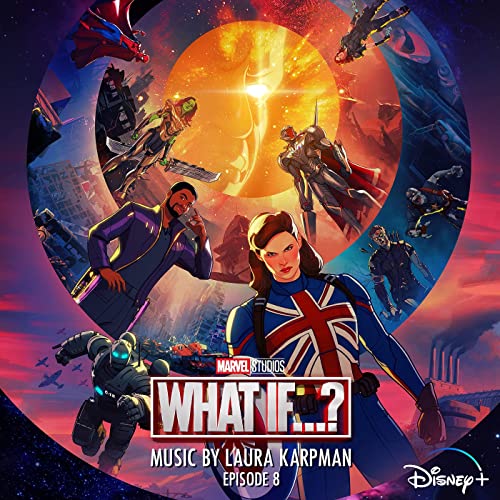 Roger has been a Disney fan since he was a kid and this interest has grown over the years. He has visited Disney Parks around the globe and has a vast collection of Disney movies and collectibles. He is the owner of What's On Disney Plus & DisKingdom. Email: Roger@WhatsOnDisneyPlus.com Twitter: Twitter.com/RogPalmerUK Facebook: Facebook.com/rogpalmeruk
View all posts
Tags: soundtrack, what if 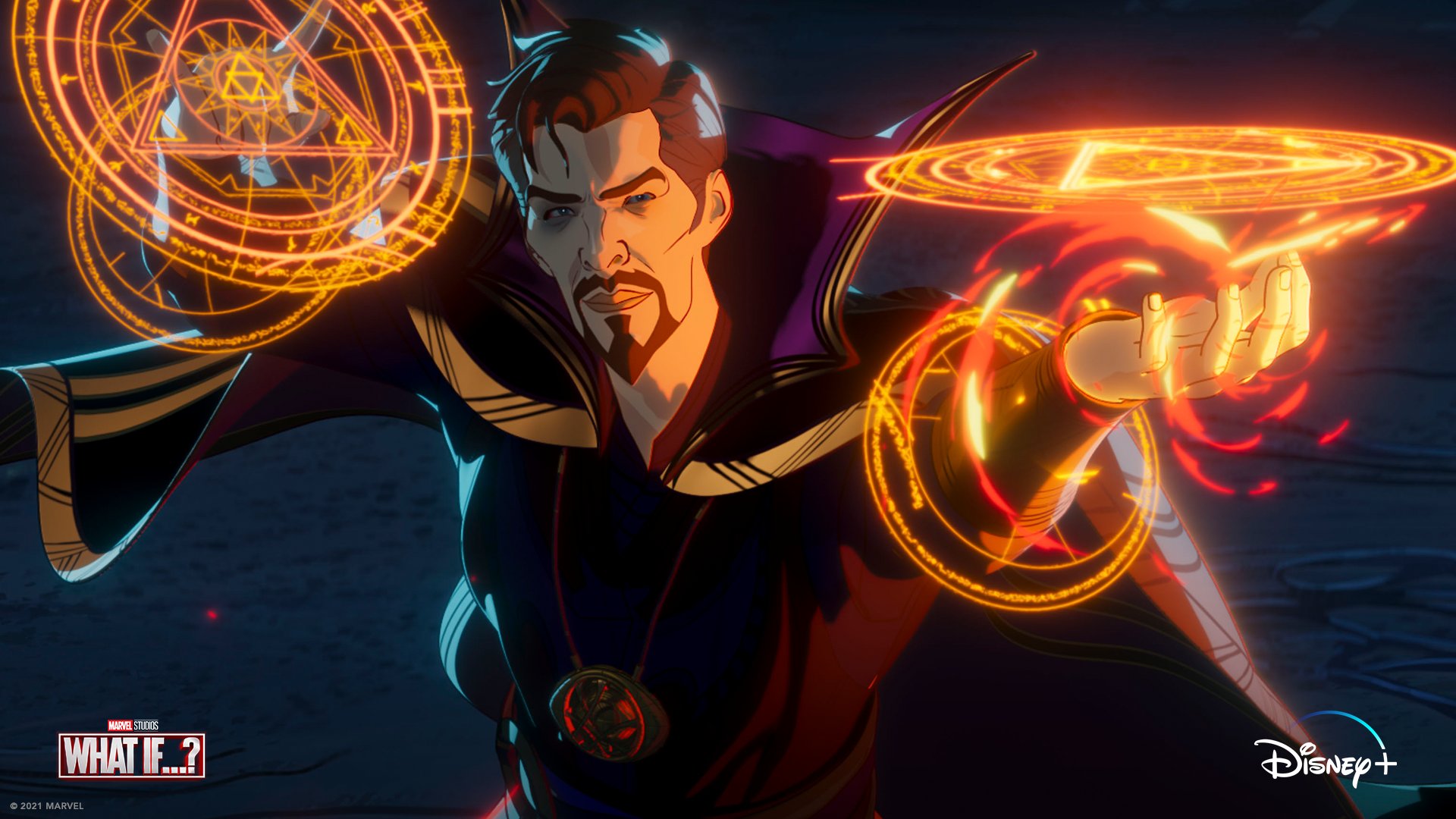