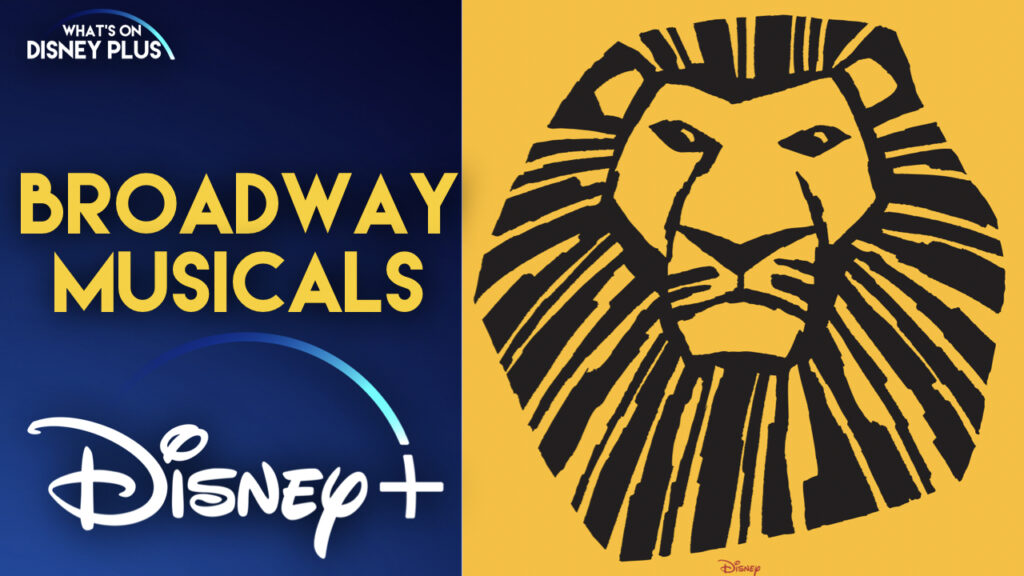 Disney+ has been a roaring success and one of the movies that did big numbers for Disney+ in 2020 was the filmed version of the hit Broadway musical Hamilton, however, one issue many Broadway fans had was that besides Hamilton and Newsies there were no other Broadway musicals available to stream on Disney+.

Note: some of these titles have finished their run on Broadway so we have indicated which ones have ended, we are going off the thought that there is a recording of all of the listed musicals or Disney could bring them back just to record a version for Disney+. 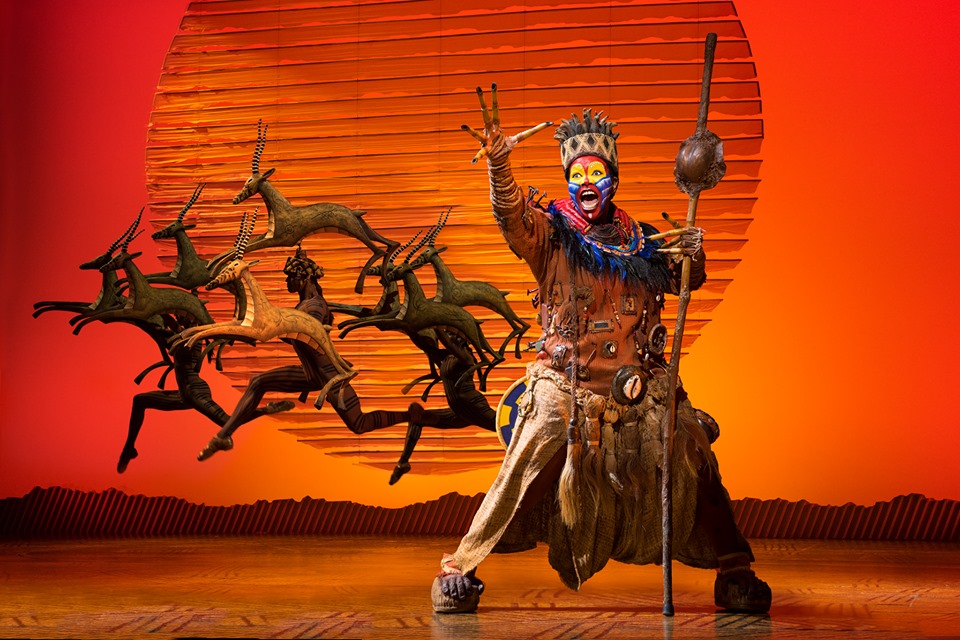 In total that’s twenty-five total Broadway productions, Disney could add filmed versions of to Disney+ since they own their versions of them. Now let’s look at the Non-Disney Broadway Musicals that Disney could get, due to Disney adapting the IPs into movies or other projects. 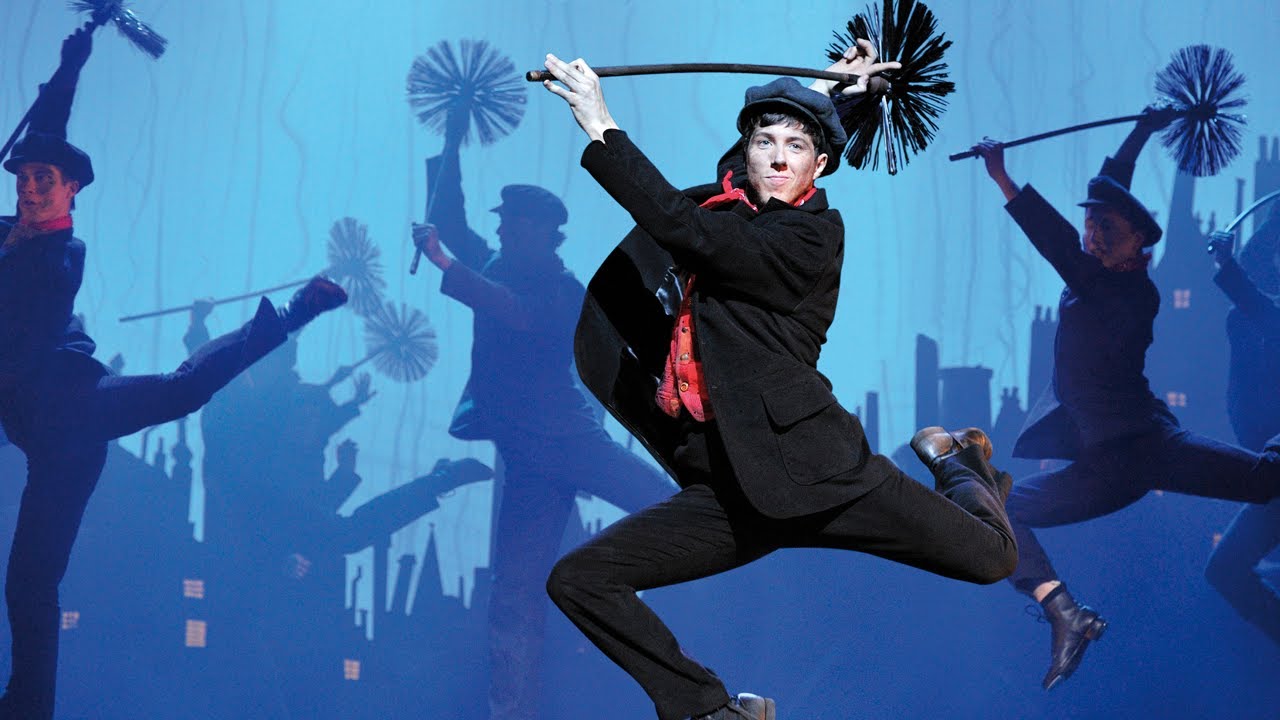 Non-Disney Broadway Musicals That Disney Are Adapting And Could Acquire Filmed Versions Of:

And that’s the full list, with Disney adapting Once On This Island and The 25th Annual Putnam County Spelling Bee into Disney+ Original movies as well as acquiring 20th Century Studios adaptions of West Side Story and Everybody’s Talking About Jamie. Disney is also adapting Percy Jackson into a Disney+ show and acquiring a filmed version of The Lightning Thief: The Percy Jackson Musical would allow Disney to complete that franchise. Mrs Doubtfire is a musical based on the 1993 Mrs Doubtfire movie which was based on the 1987 novel Madame Doubtfire.

For the Broadway plays Disney produced themselves, Disney could use filmed versions of The Lion King, High School Musical and Aladdin as a way to introduce more people to Broadway and complete those franchises.

What do you think? Should Disney Put More Filmed Versions Of Broadway Productions On Disney+?

Ethan "Neil" Holloway is a huge Marvel, Star Wars and Pixar fan who grew up with Disney movies like Iron Man and The Lion King. Ethan has always been fascinated by movies especially ones that give a fair representation to those of disabled backgrounds and hopes to one day publish a novel with Disney Publishing Worldwide. You can call Ethan the "Disney Anime Guy" if you want.
View all posts
Tags: broadway, disney, musicals 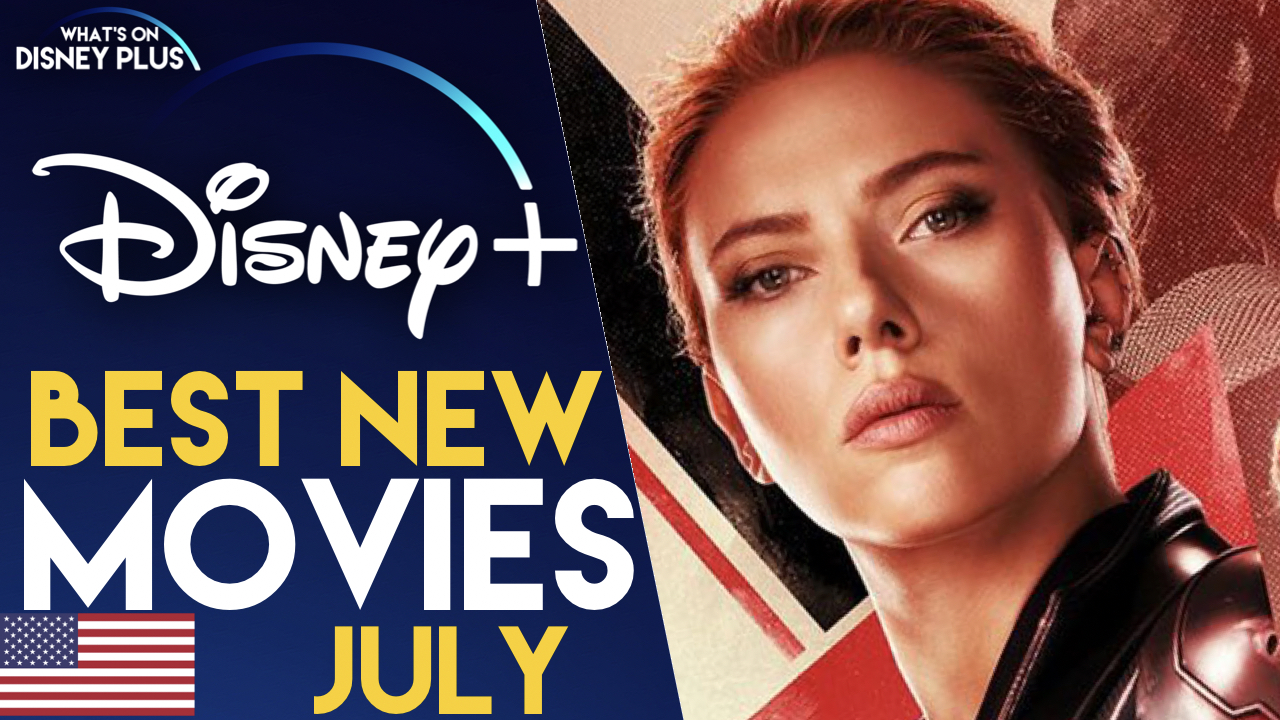