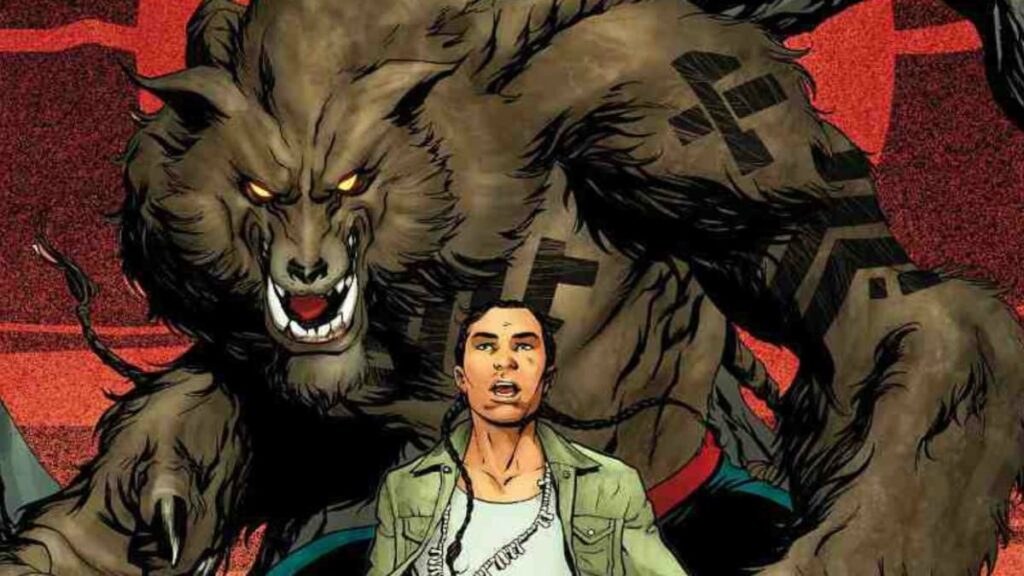 Recently it was revealed that Marvel Studios is working on a new “Werewolf At Night” project for Disney+ and now more details have been revealed, as according to TheWrap, Marvel is looking to cast a Latino lead in his 30s for the currently untitled series.

In the comic books, two different characters have been “Werewolf At Night”, Jack Russell was the original version, first introduced in the 1970s in an episode of “Moon Knight”.  So could the character be introduced in the upcoming Disney+ series, starring Oscar Isaac. 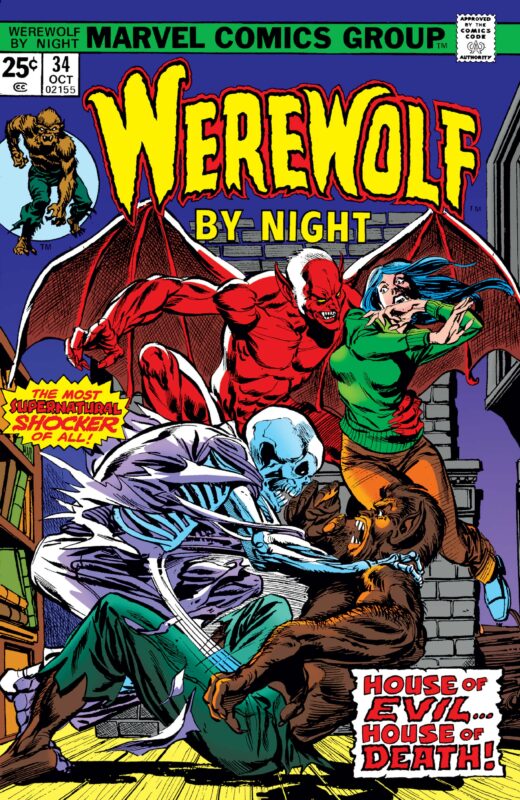 Most recently, Jake Gomez, which could fit in with the casting requirements.  Though it’s not precisely clear what version will appear in this Disney+ project.

Whereas it was initially thought to be a Disney+ series, it looks like it might be actually intended to be a Halloween special.

Production is set to begin in February 2022 and is going by the working title “Buzzcut”.  No release date has yet been revealed, but if it’s Halloween themed, it’ll likely have to be released in October 2022 or in 2023, depending on if there are any delays or how much special effects are required.

One of the things Marvel has been wanting to do with its Disney+ projects is use different formats because it’s much less restricted by time limits or traditional releases.

Are you excited about the “Werewolf By Night” Halloween special?