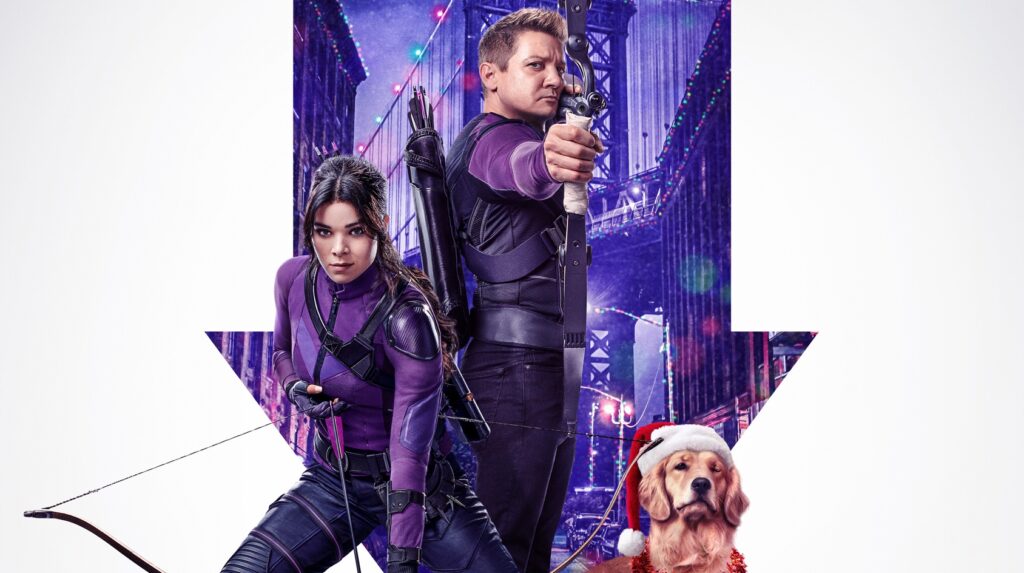 Disney has released a new clip from the fourth episode of Marvel Studios’ “Hawkeye”, which is coming to Disney+ on Wednesday 8th December 2021.

The first three episodes are available on Disney+ now and new episodes are being released every Wednesday before Christmas.