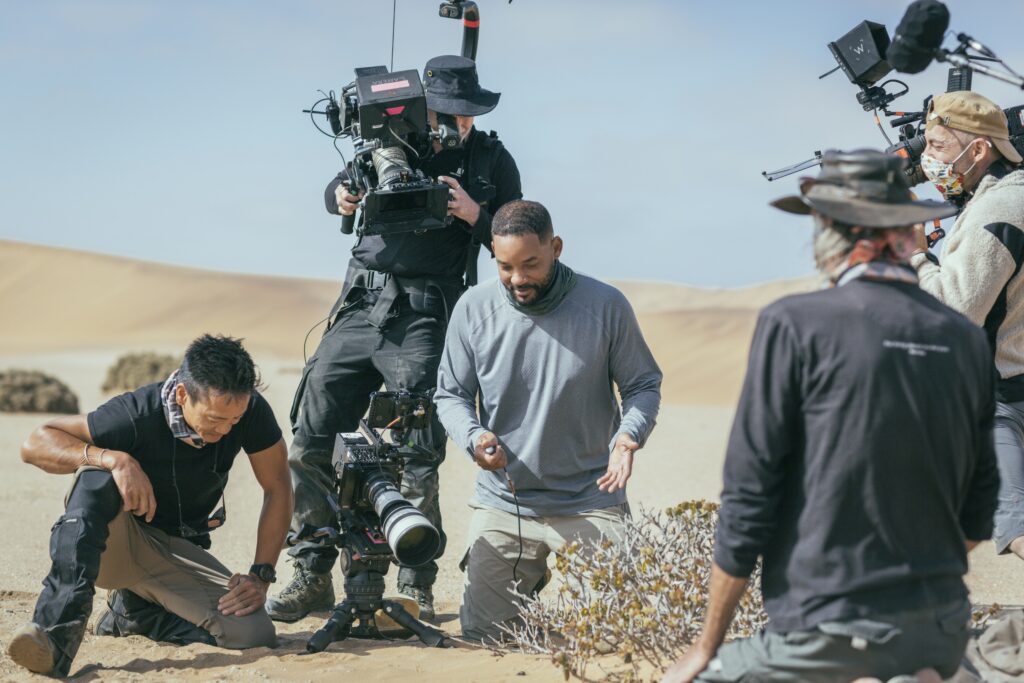 Here’s the official description for the “Speed of Life” episode:

Will explores the Namibia Desert, where both the landscape and time seem to have stood still for over 50 million years. Will discovers that humans can only see a small sliver of what’s moving around us because everything on the planet is happening either too fast or too slow for us to perceive. With the help of Albert Lin’s incredible technology, Will finds everything is on the move: life, the earth and even the cosmos. 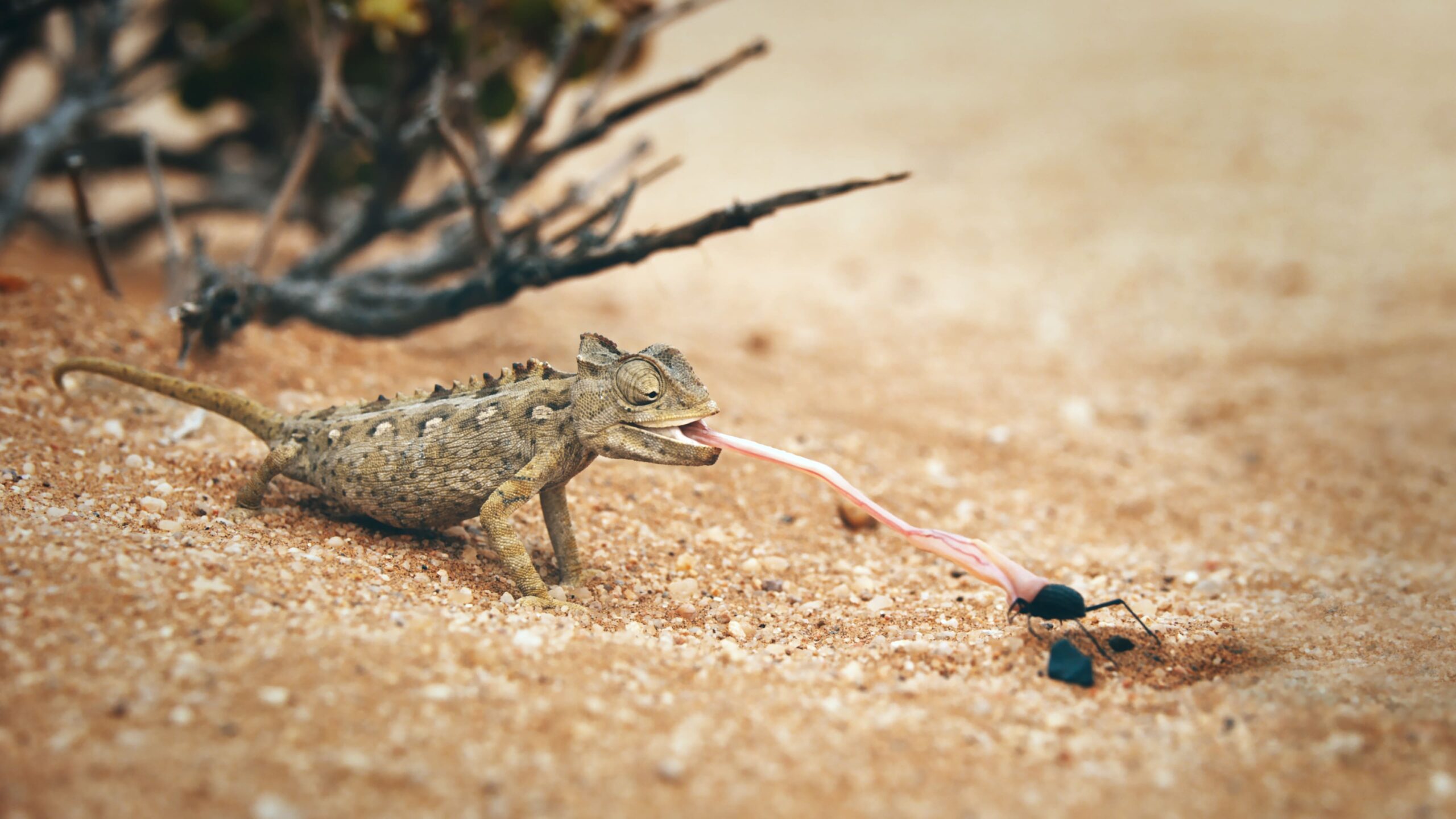 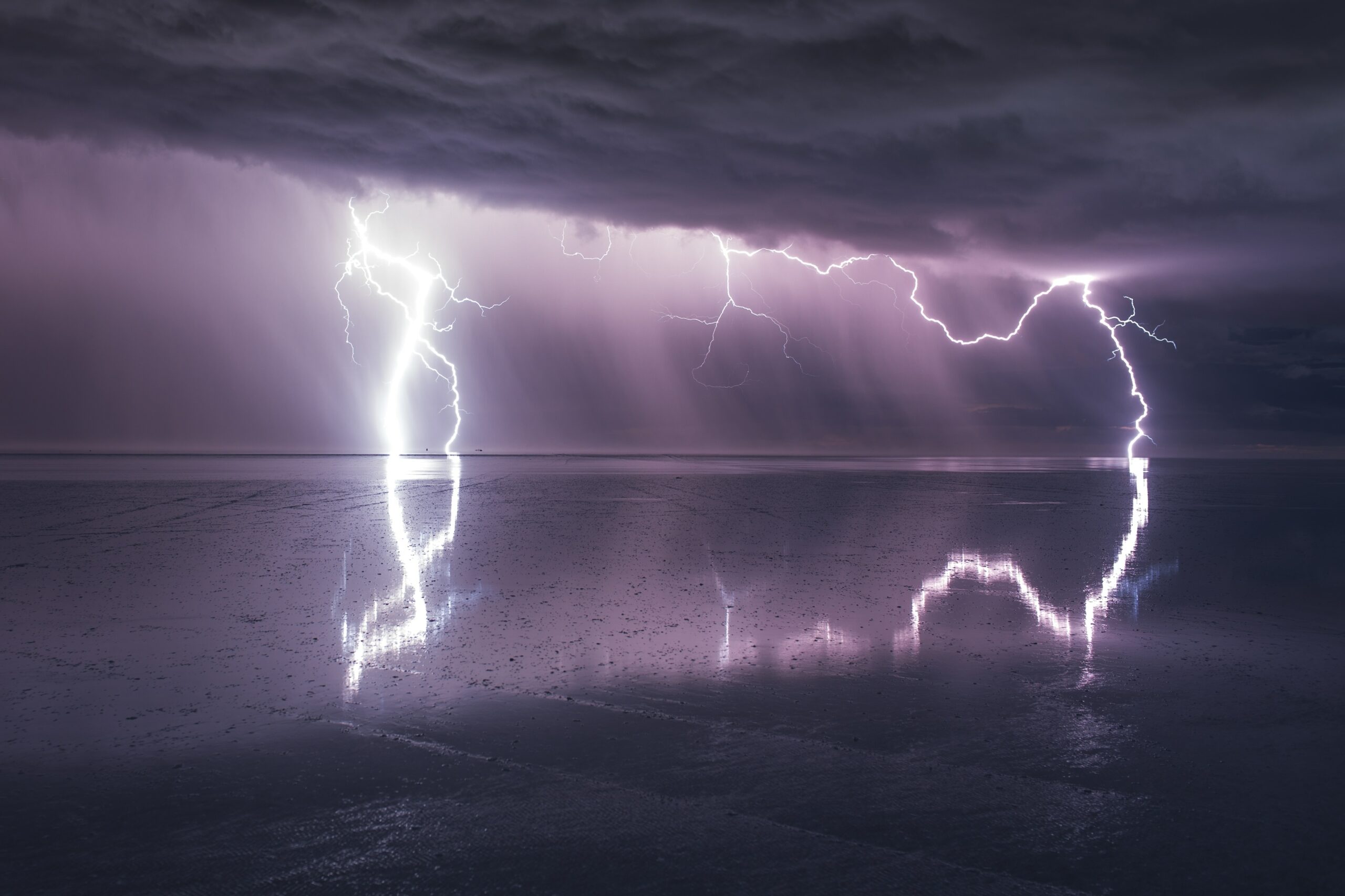 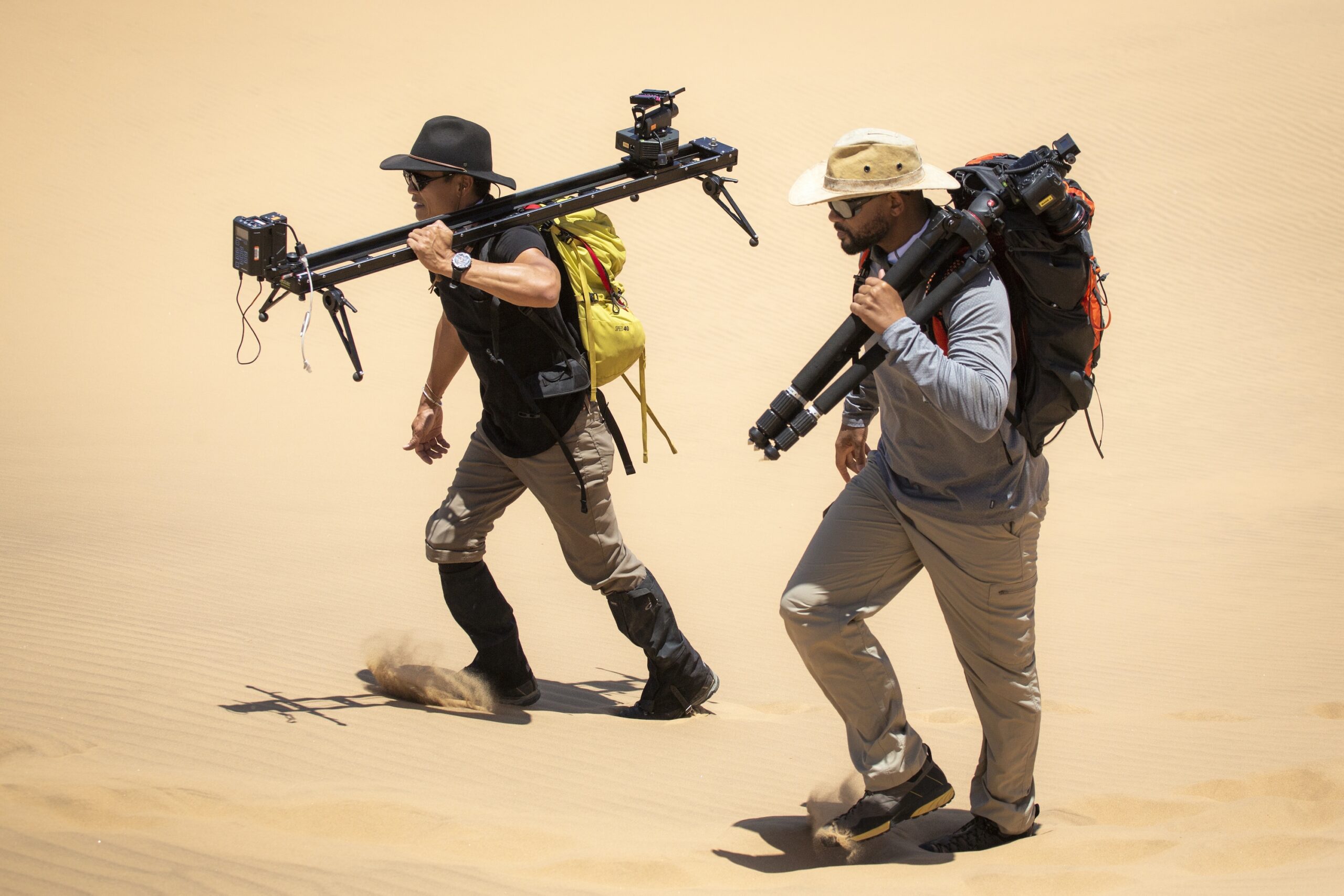 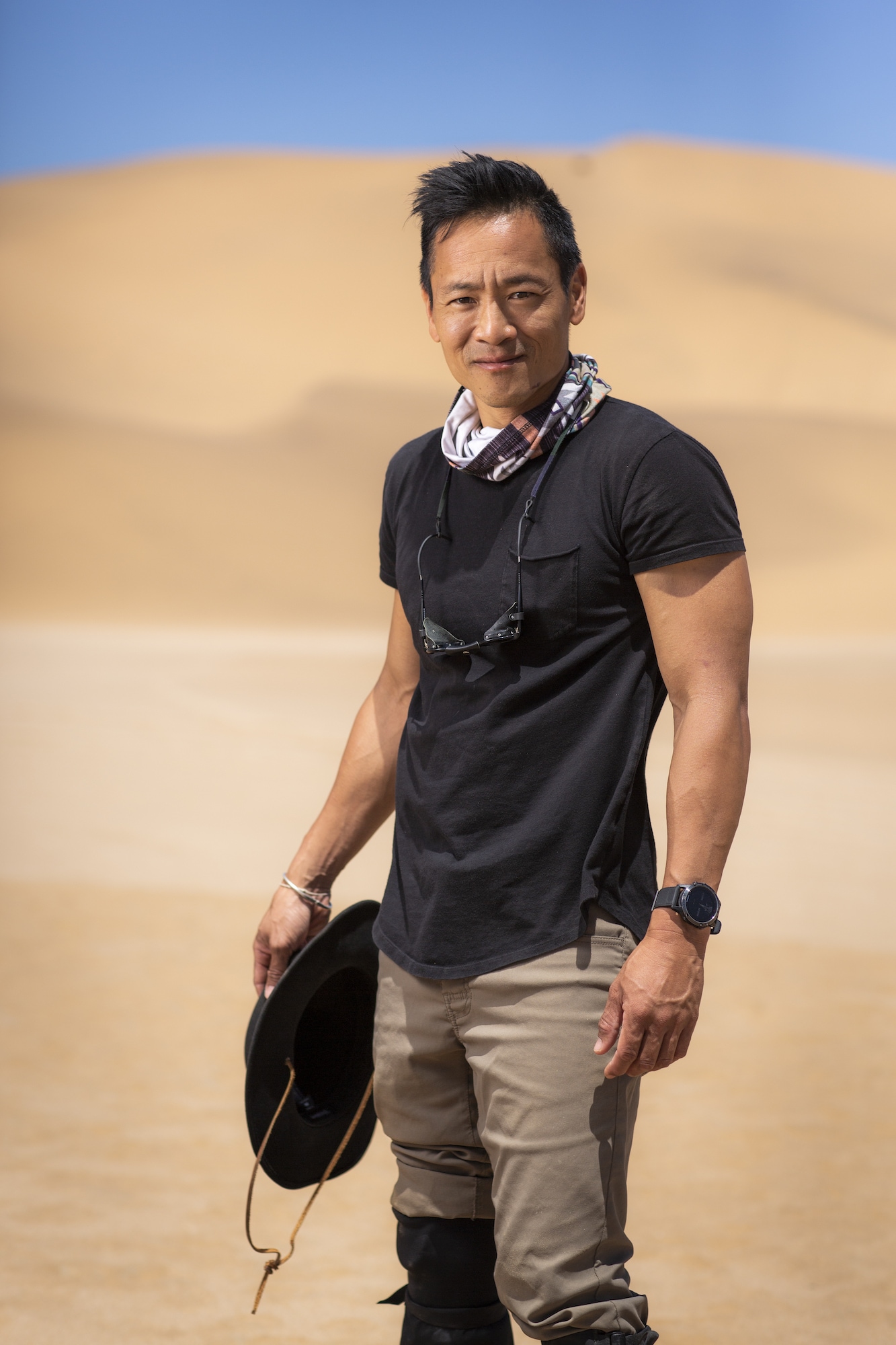 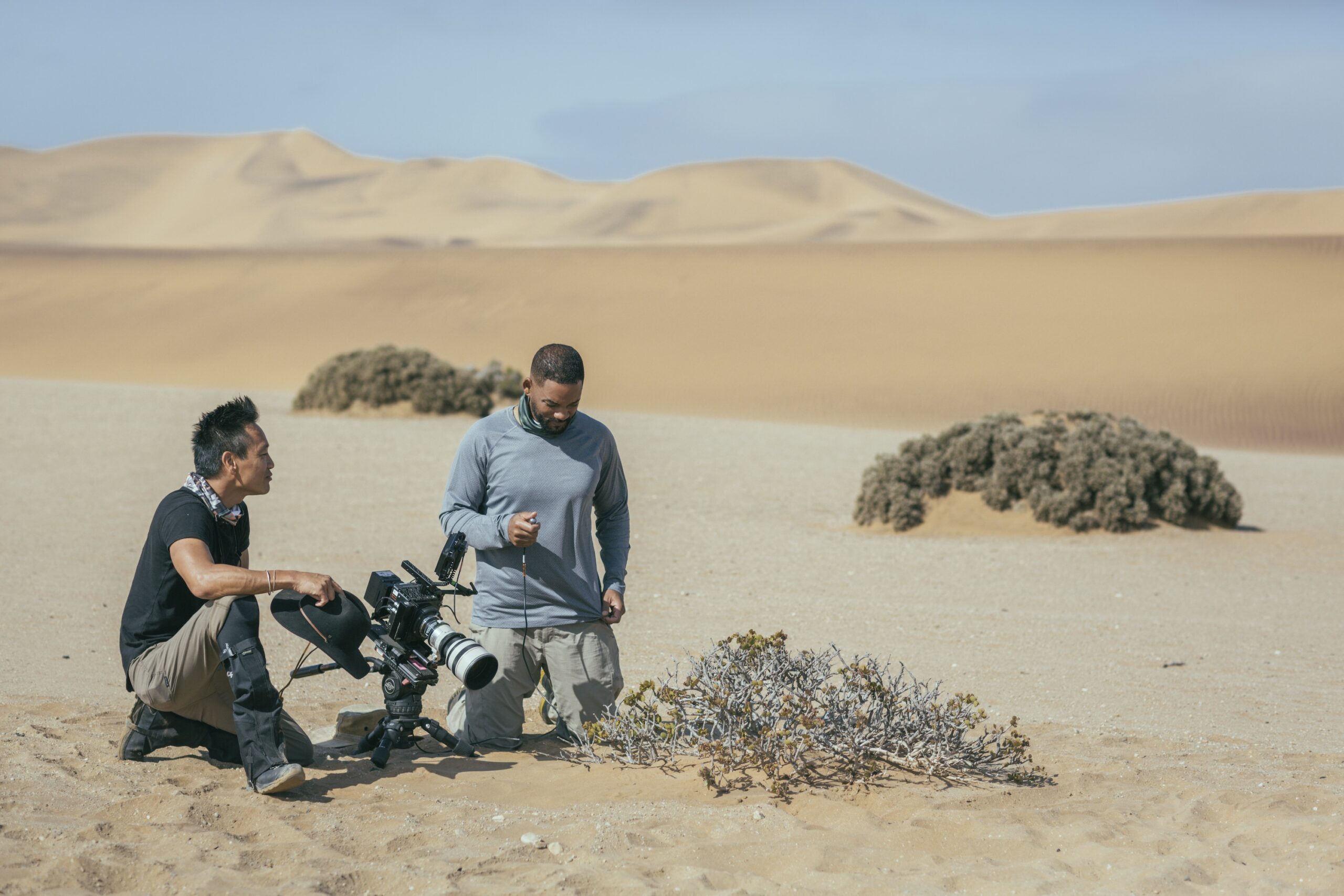 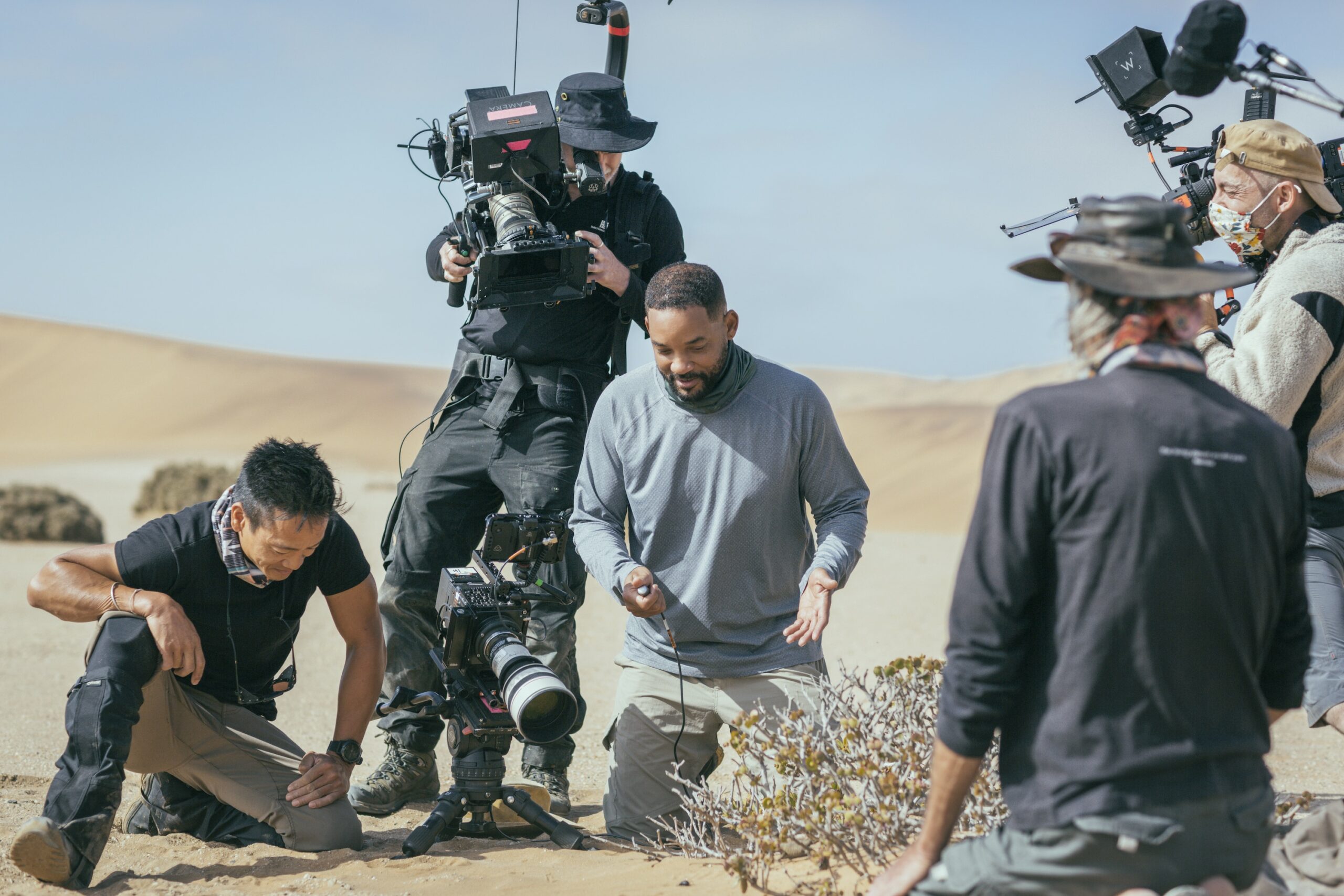 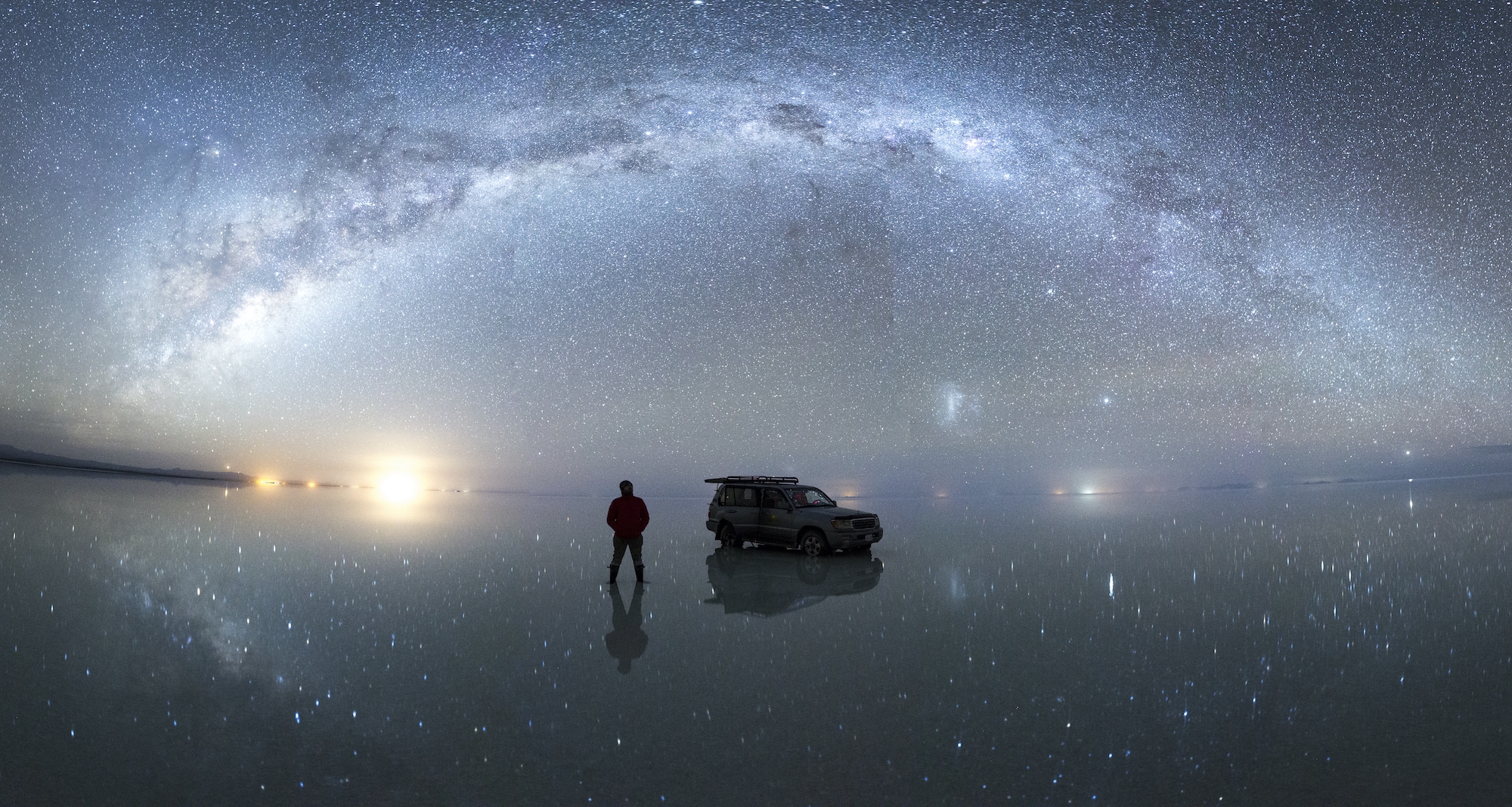 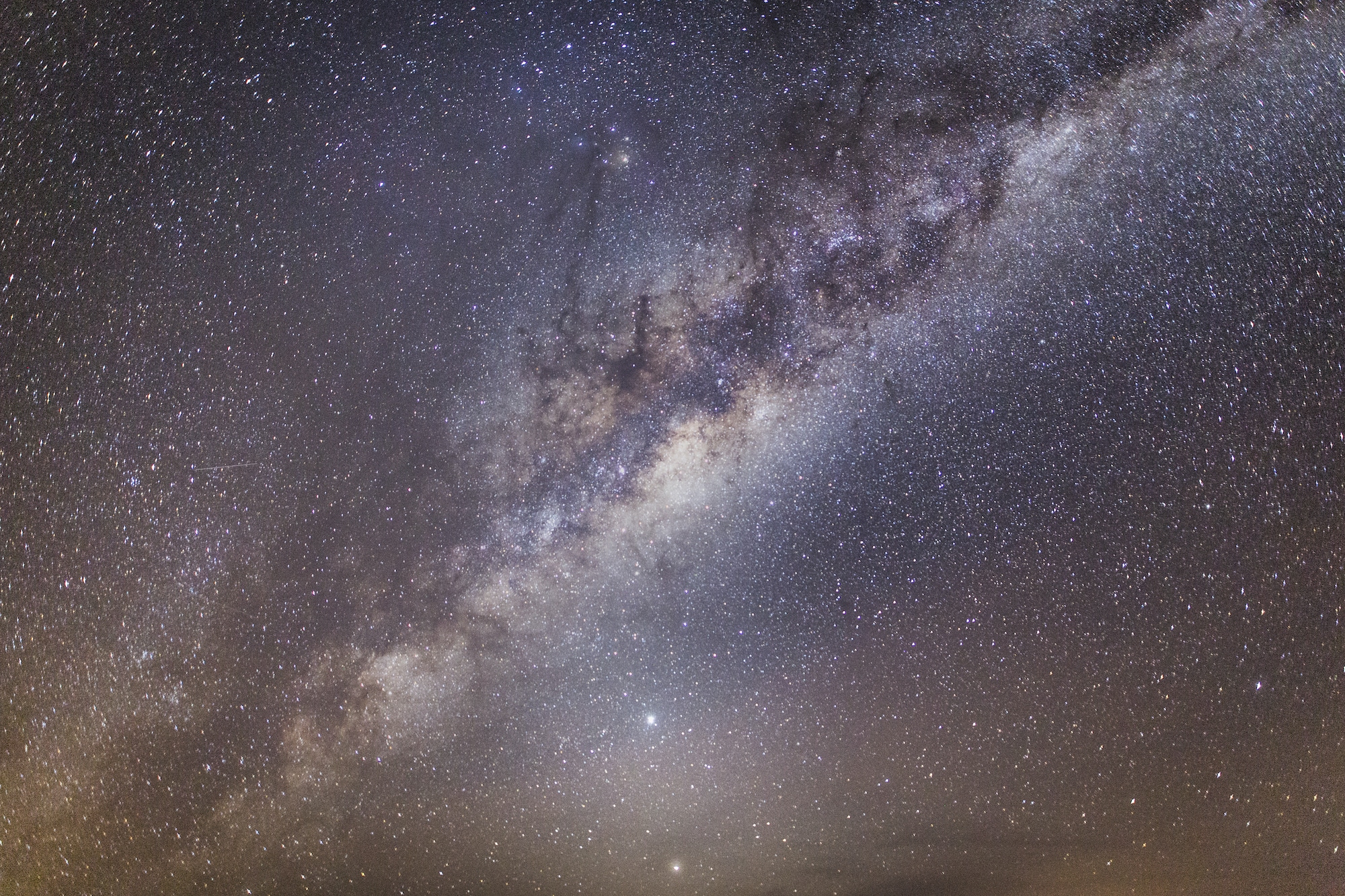 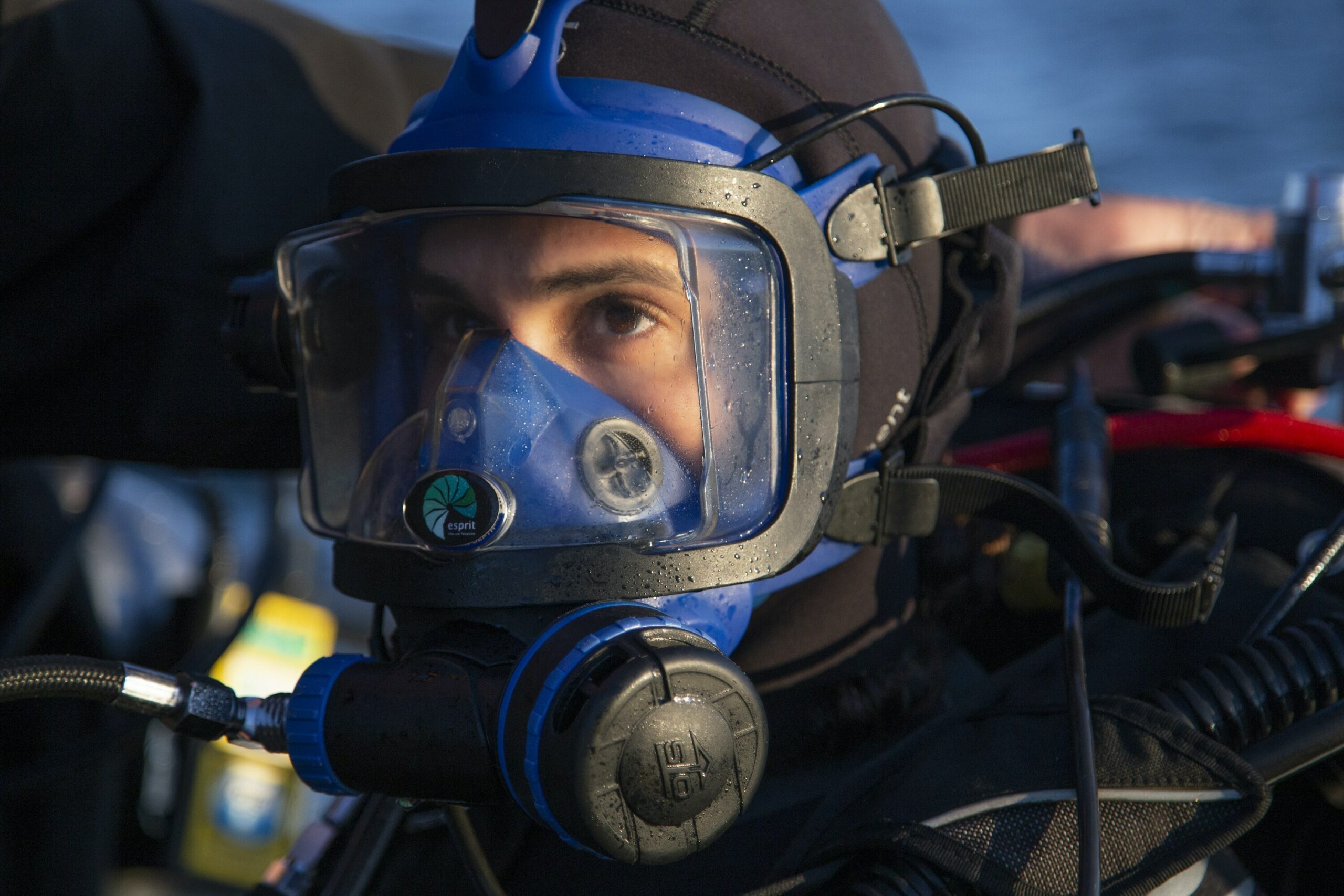 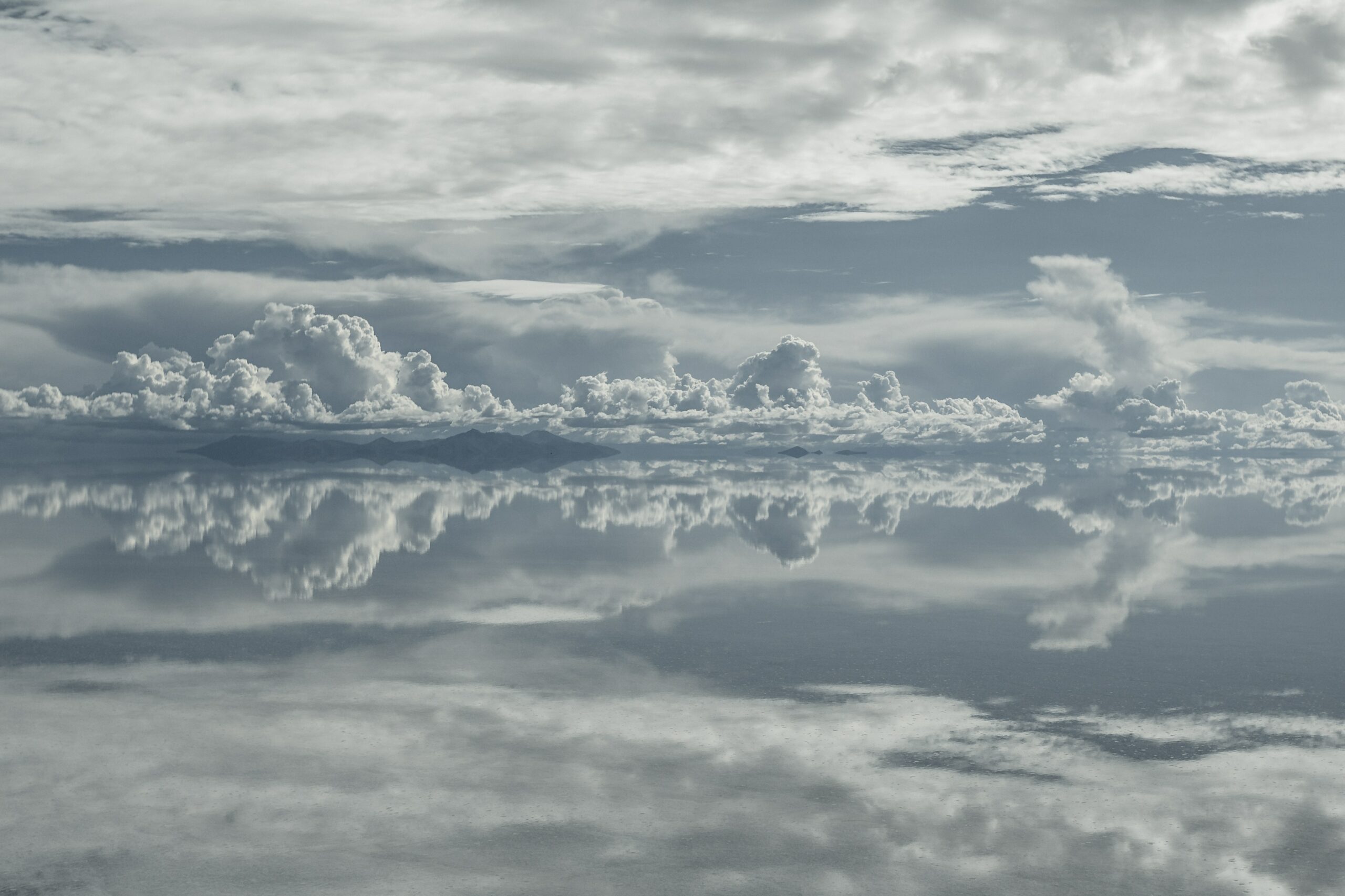 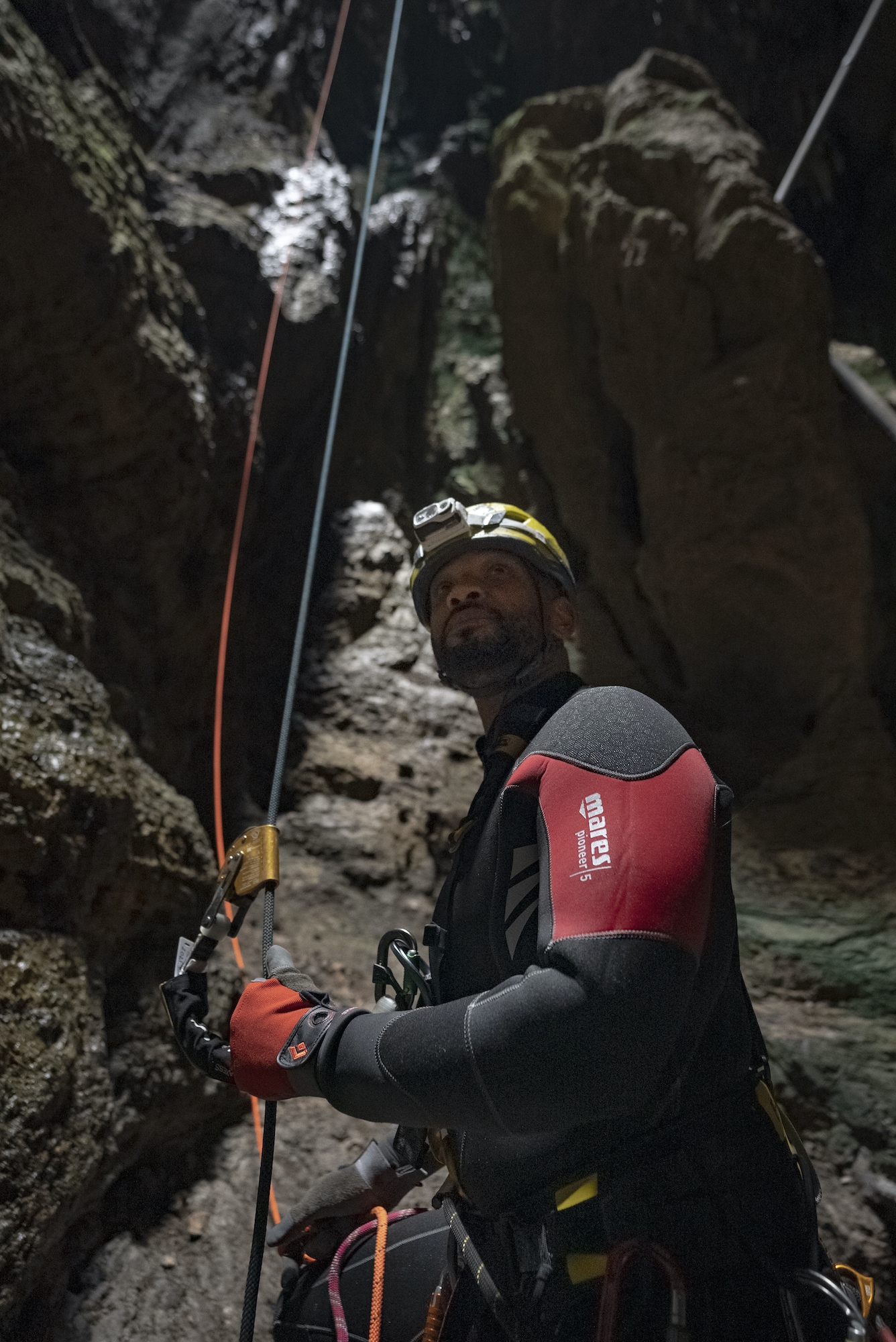 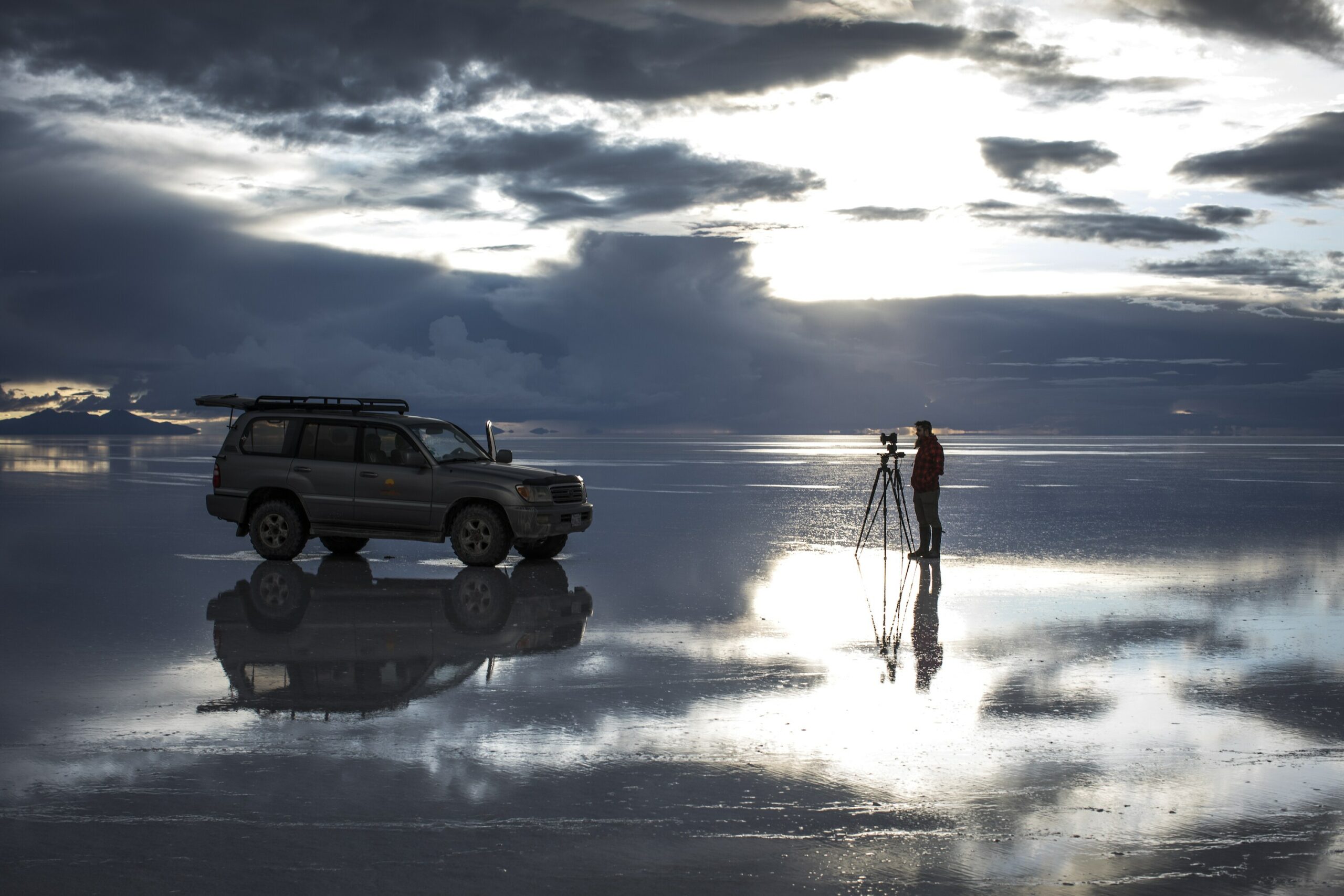 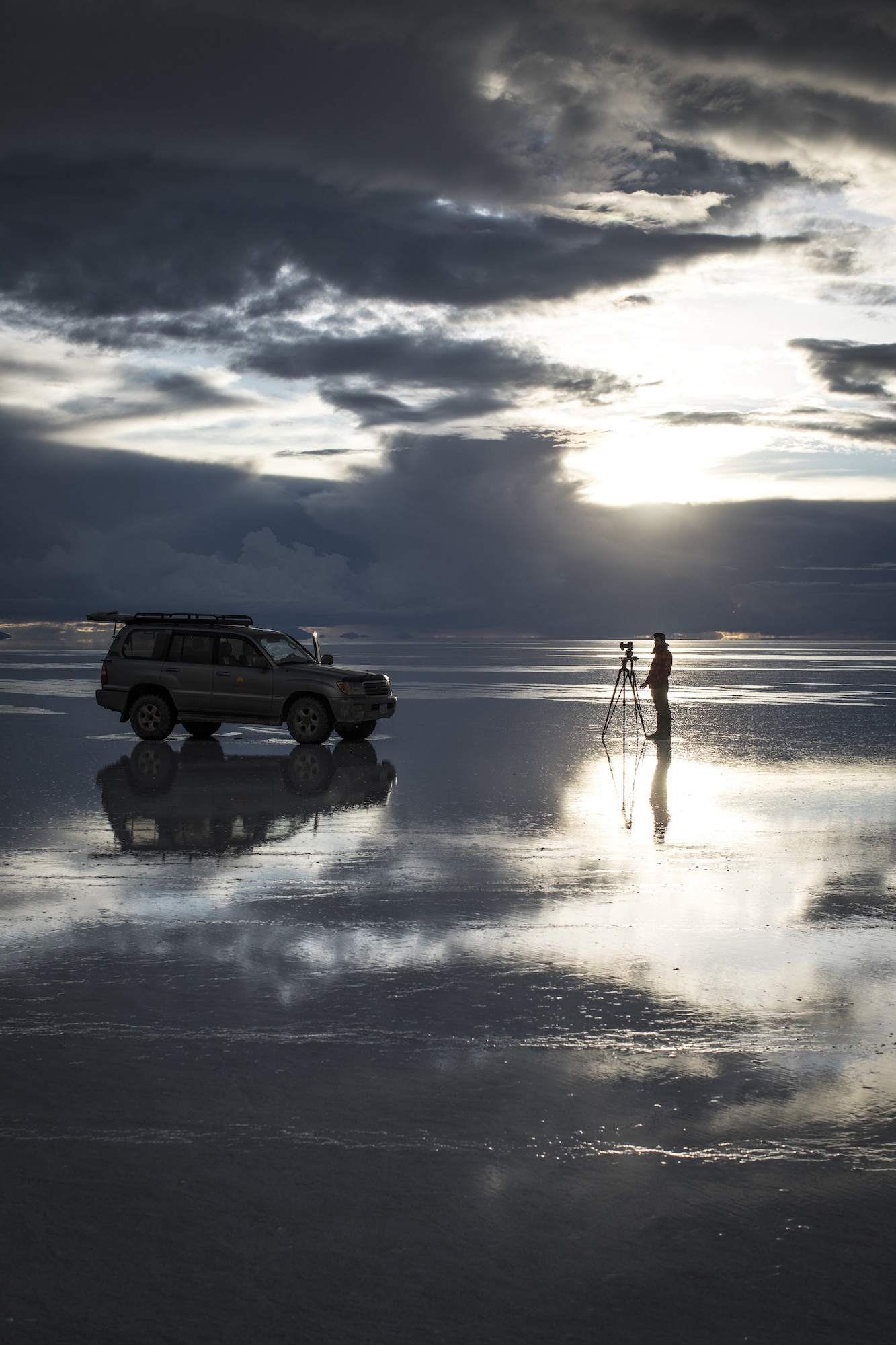 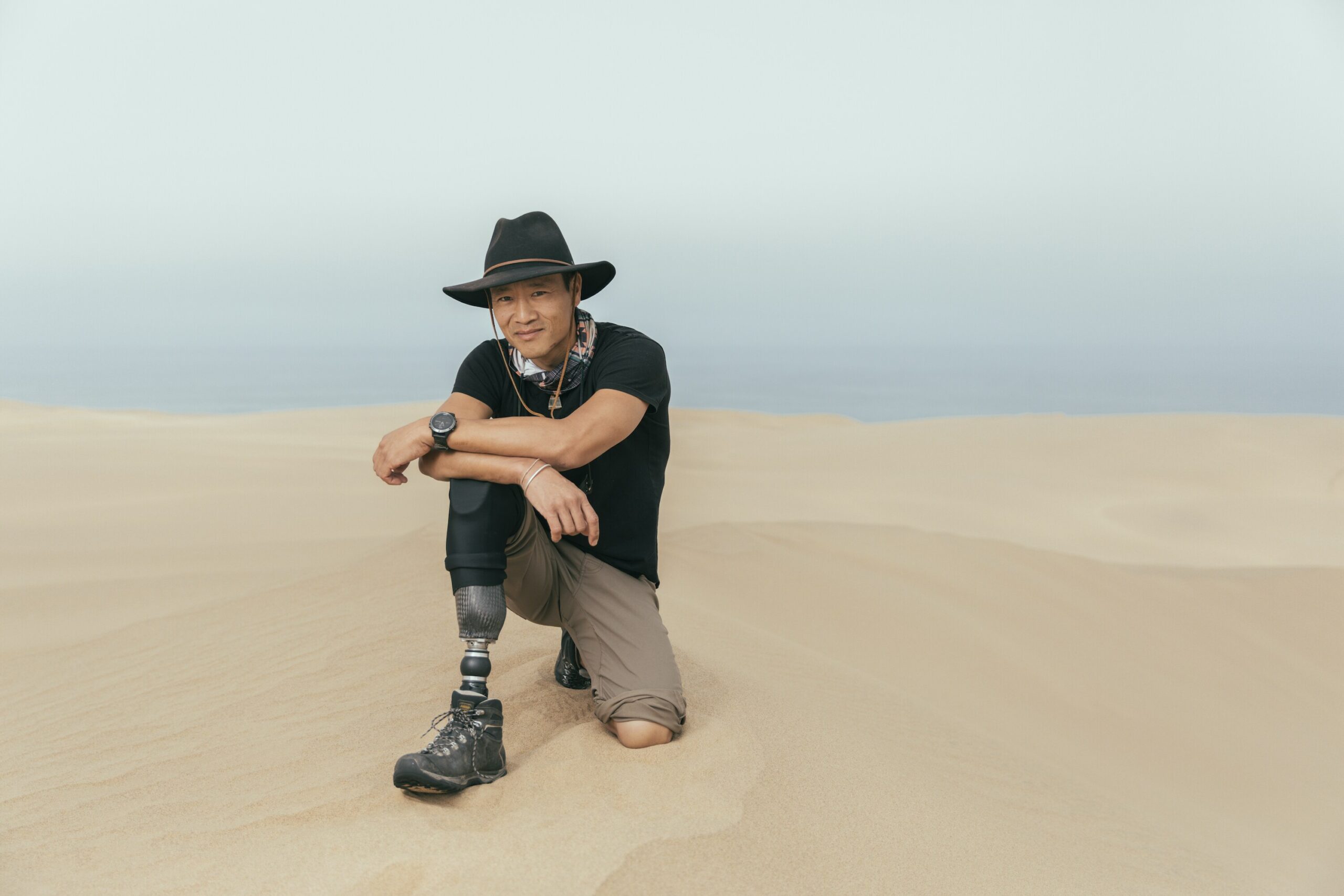 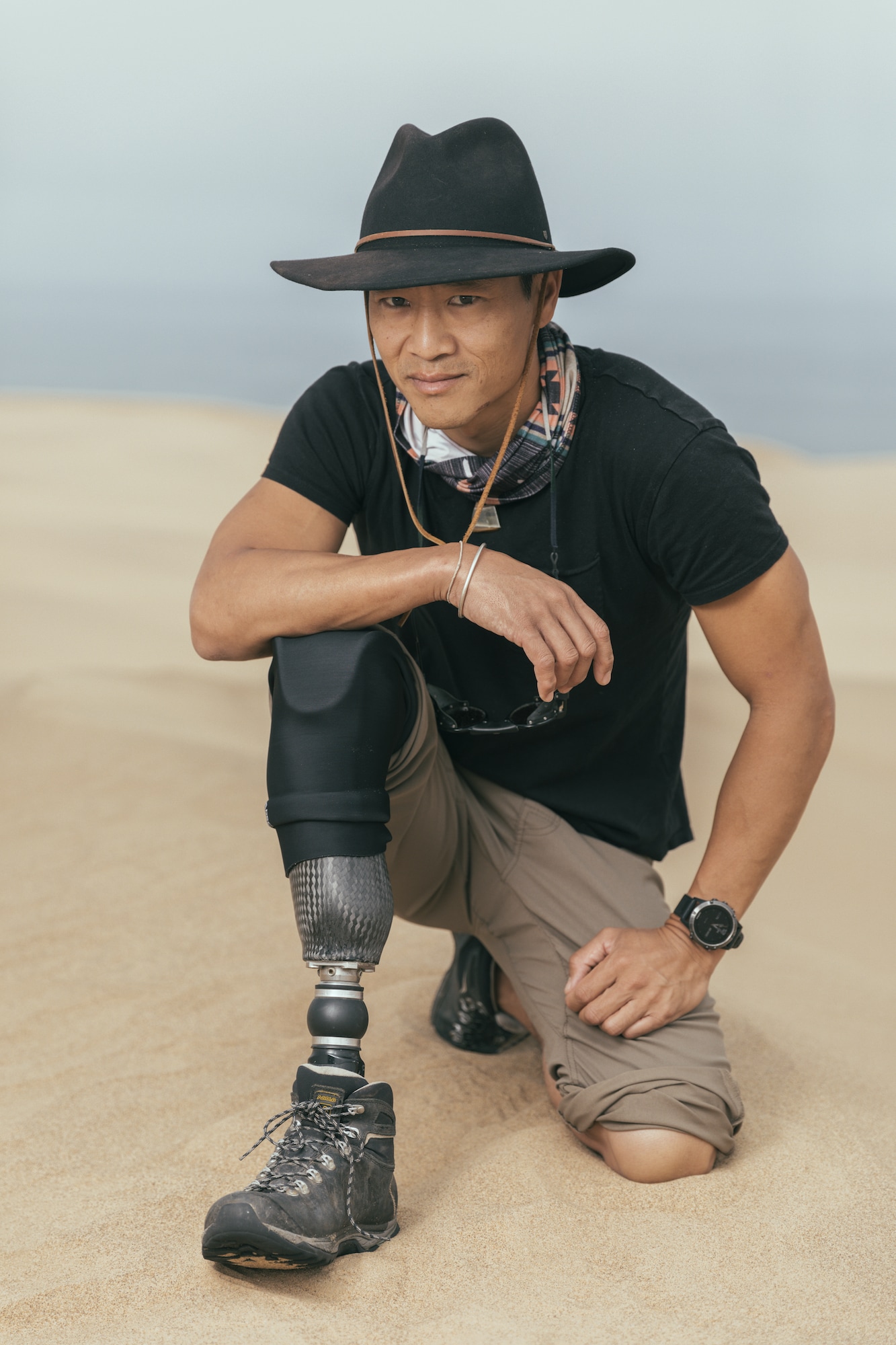 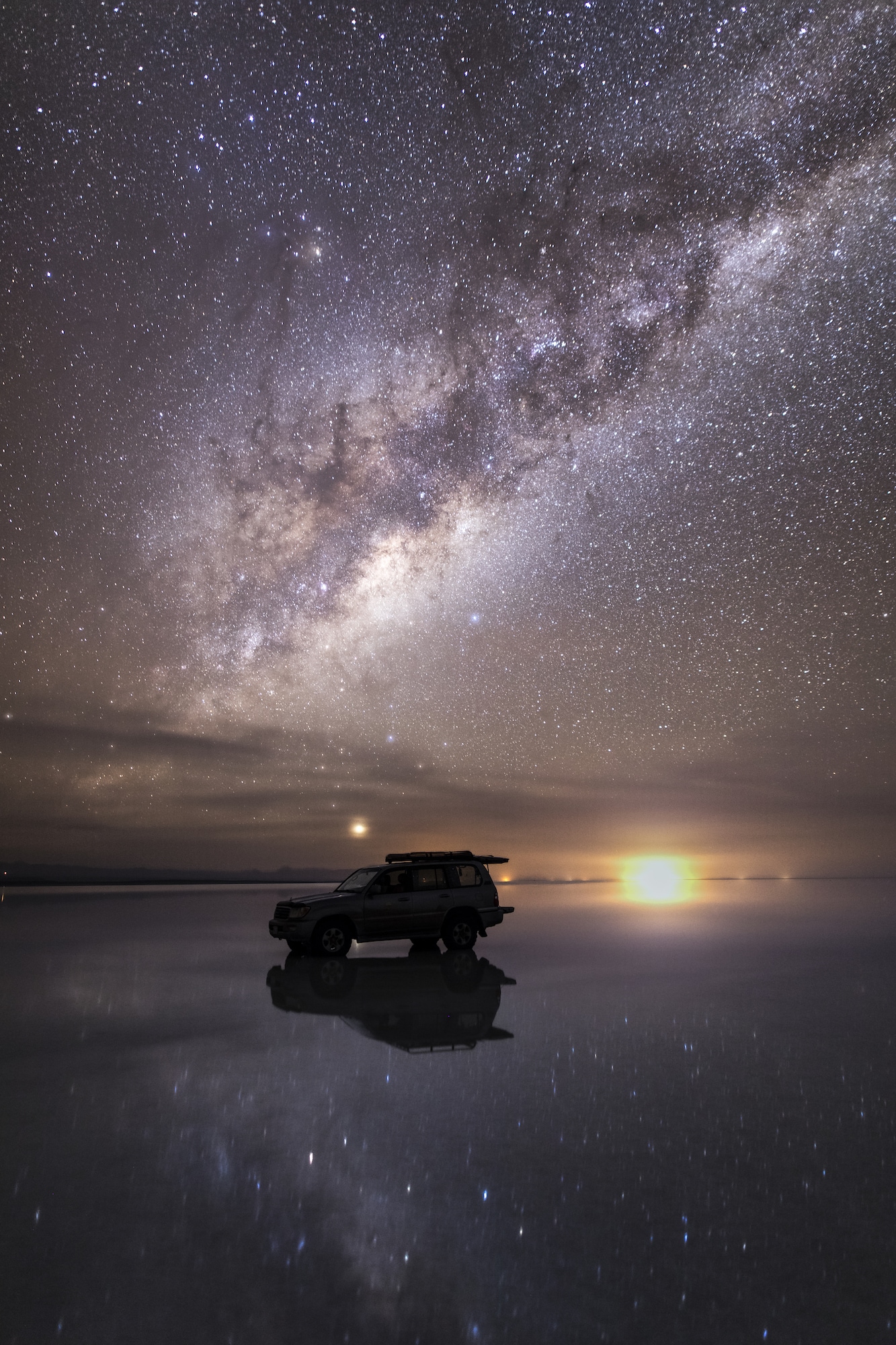