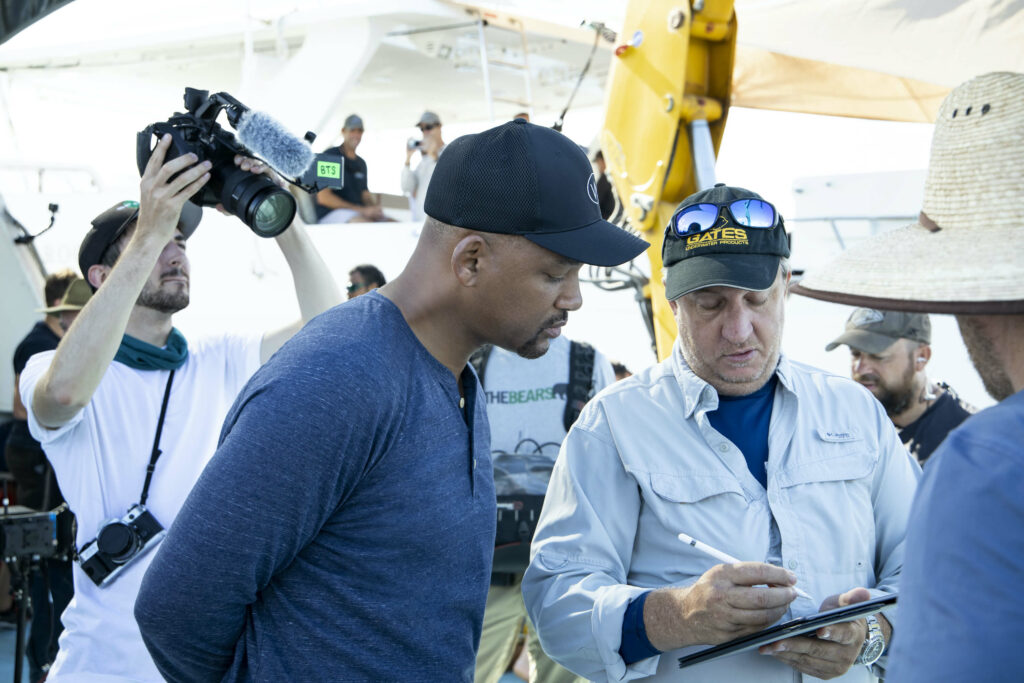 Here’s the official description for the “Power of Scent” episode:

On the trail of tiger sharks in the Pacific, Will explores the power of smell. For humans, the sense of smell triggers deep memories and emotions, but it has an even more vital function in the animal world. Will discovers that scents link ecosystems around the world and are so powerful for some animals that they can mean the difference between life and death. 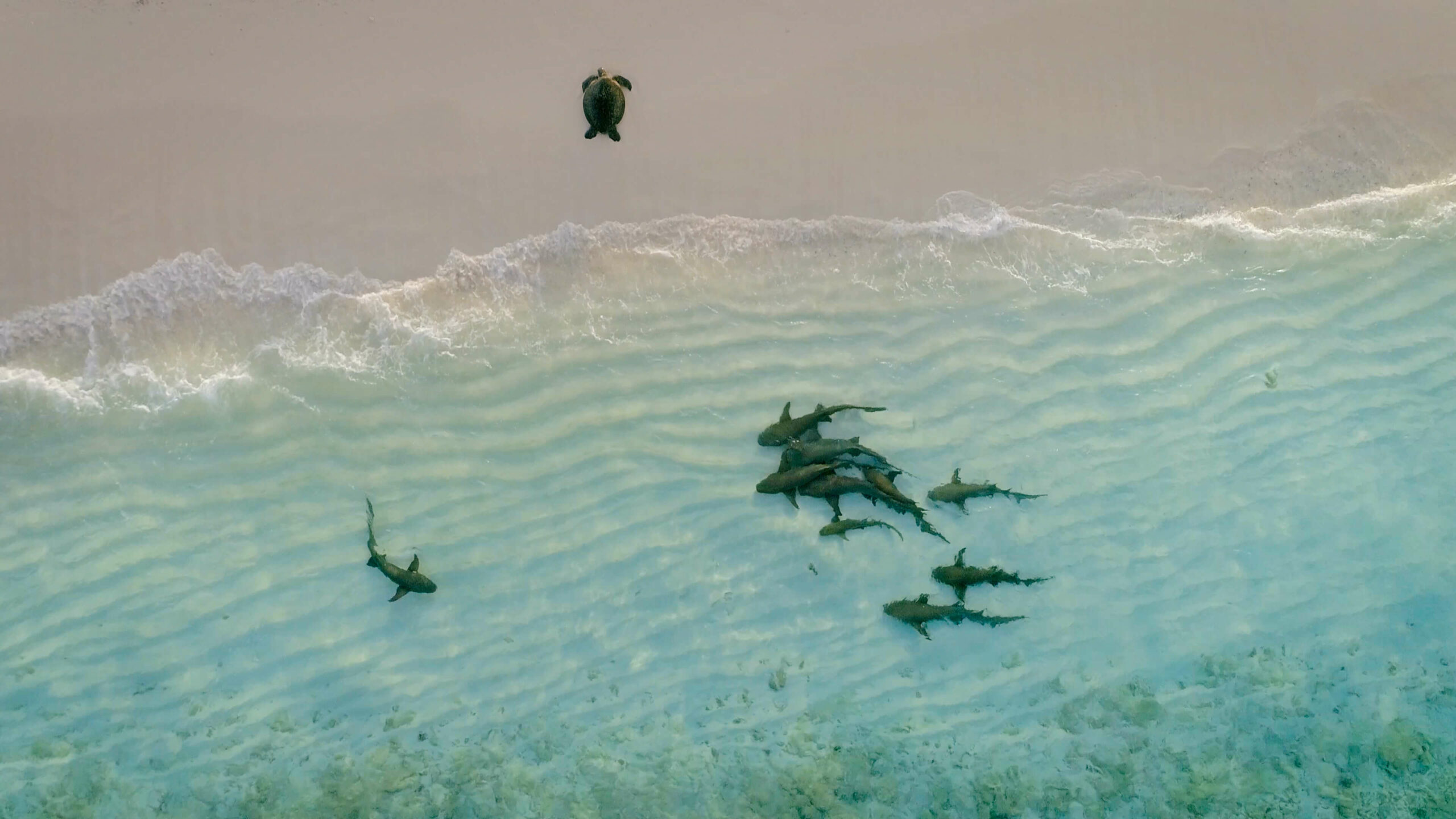 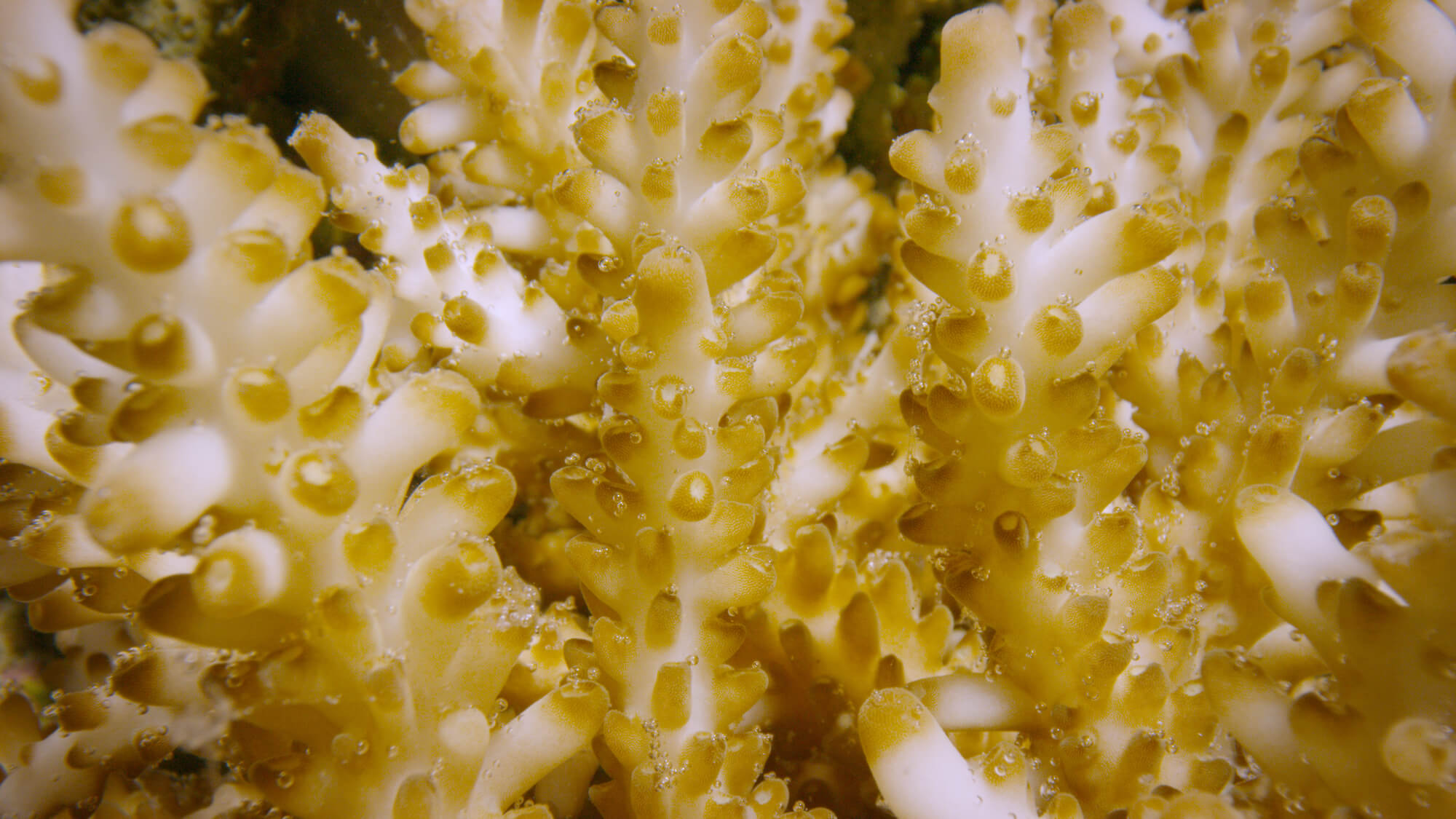 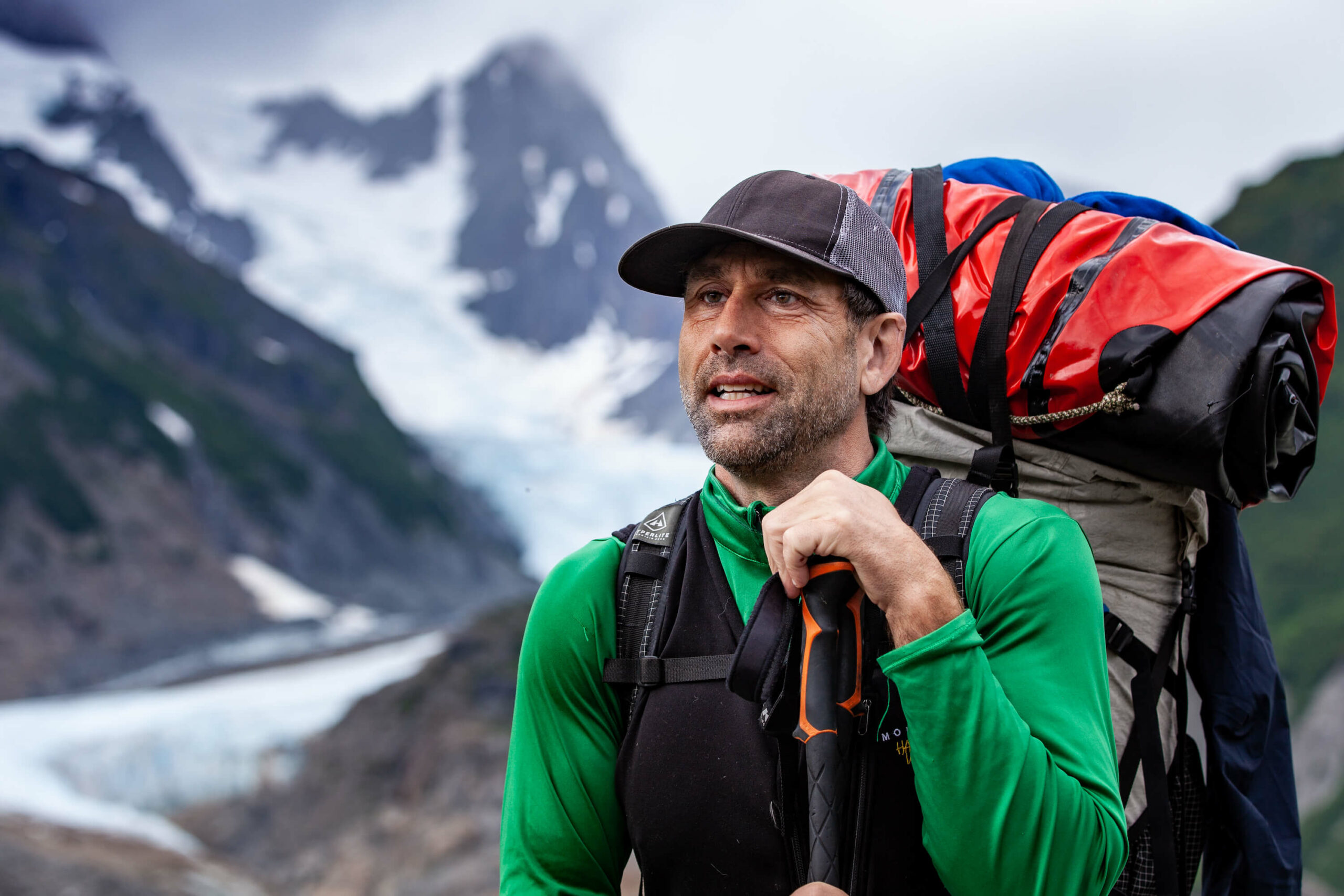 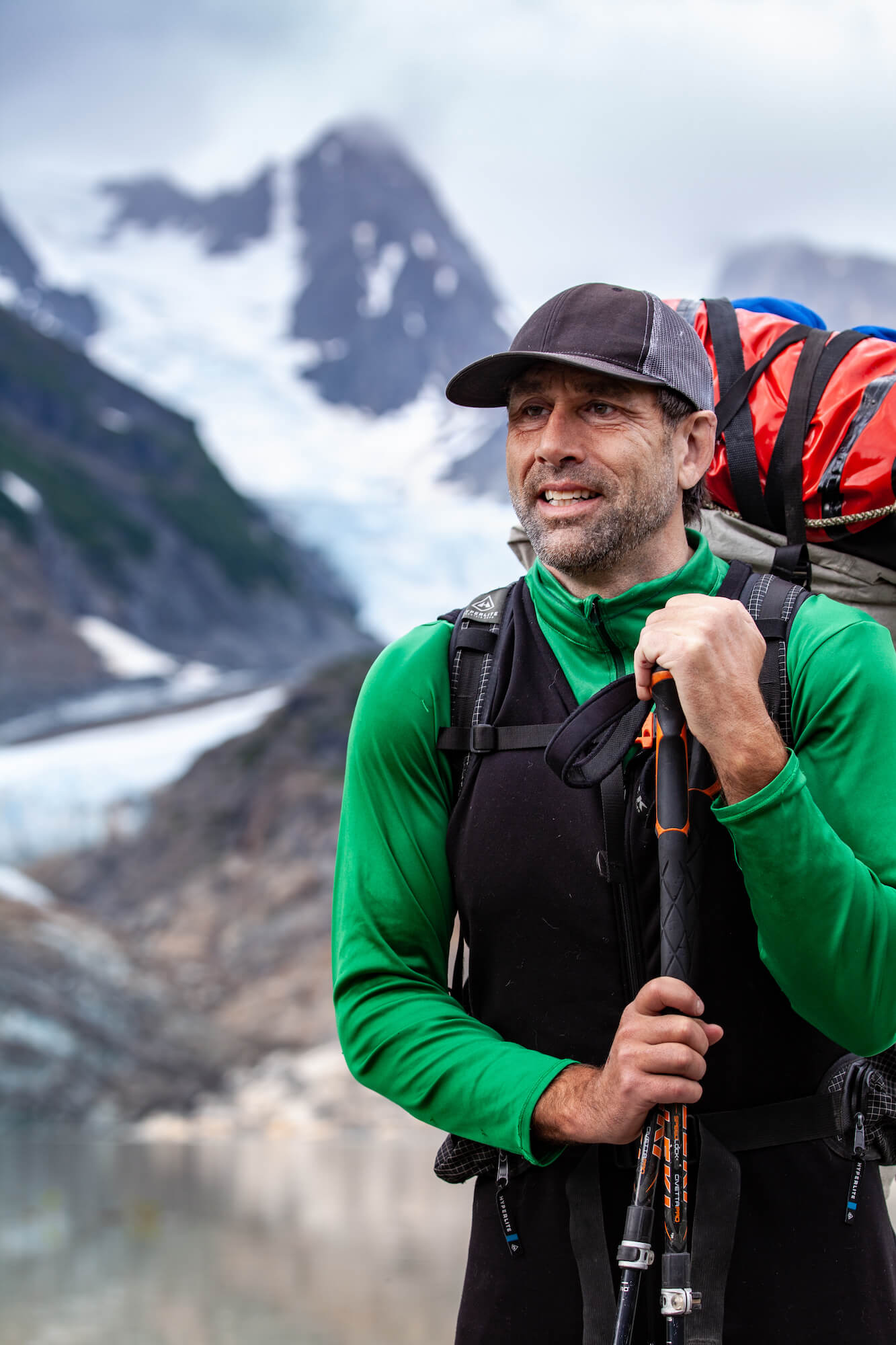 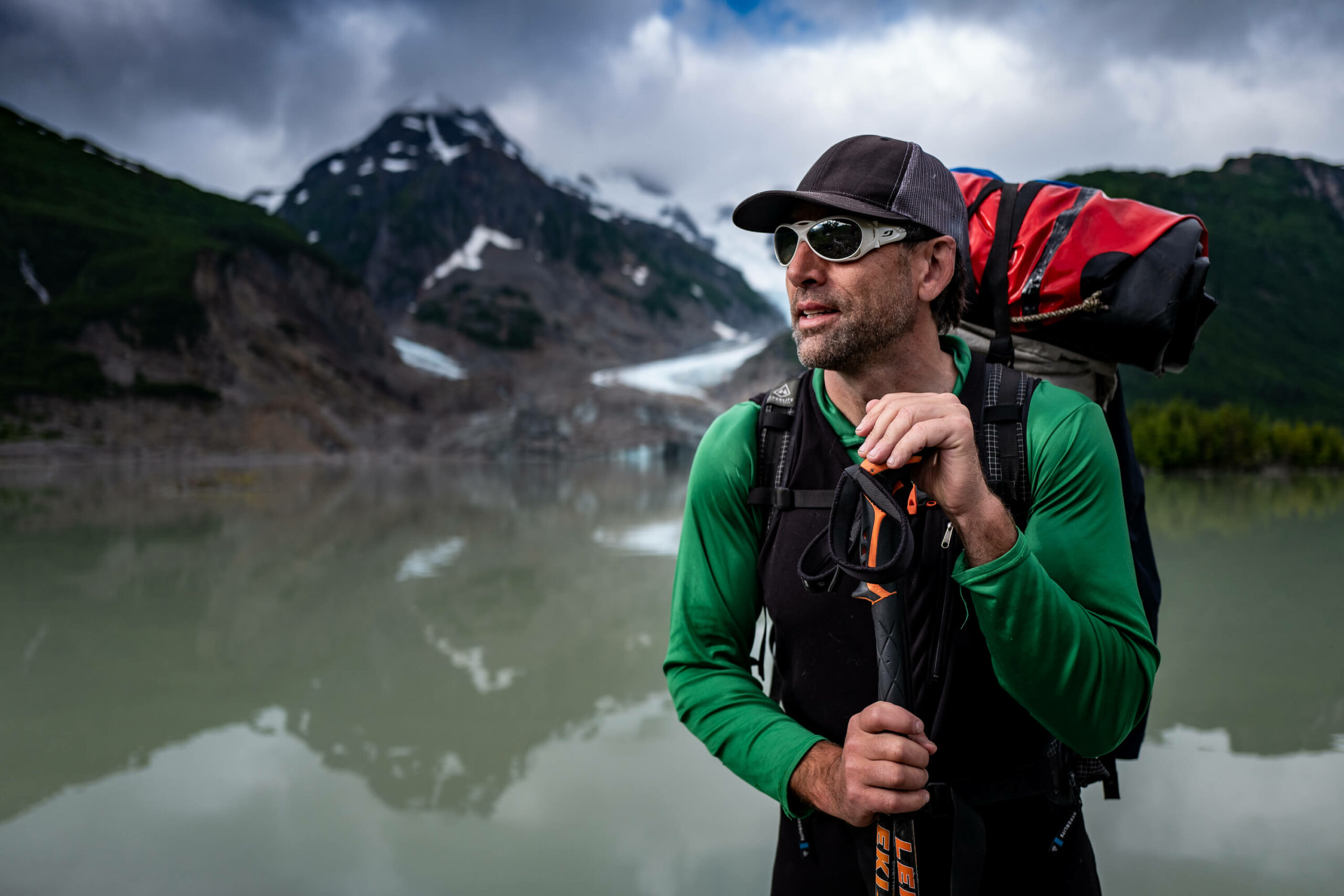 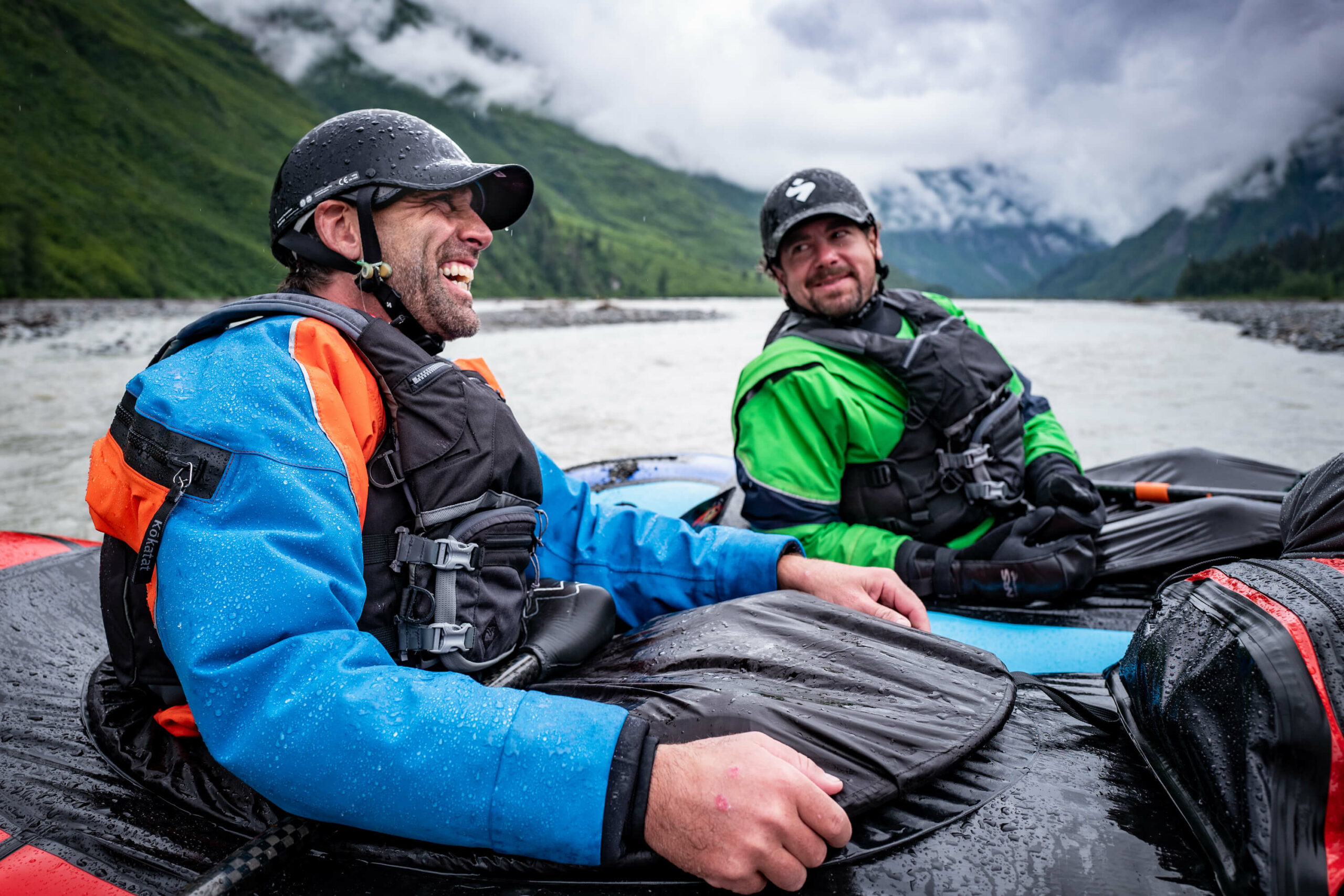 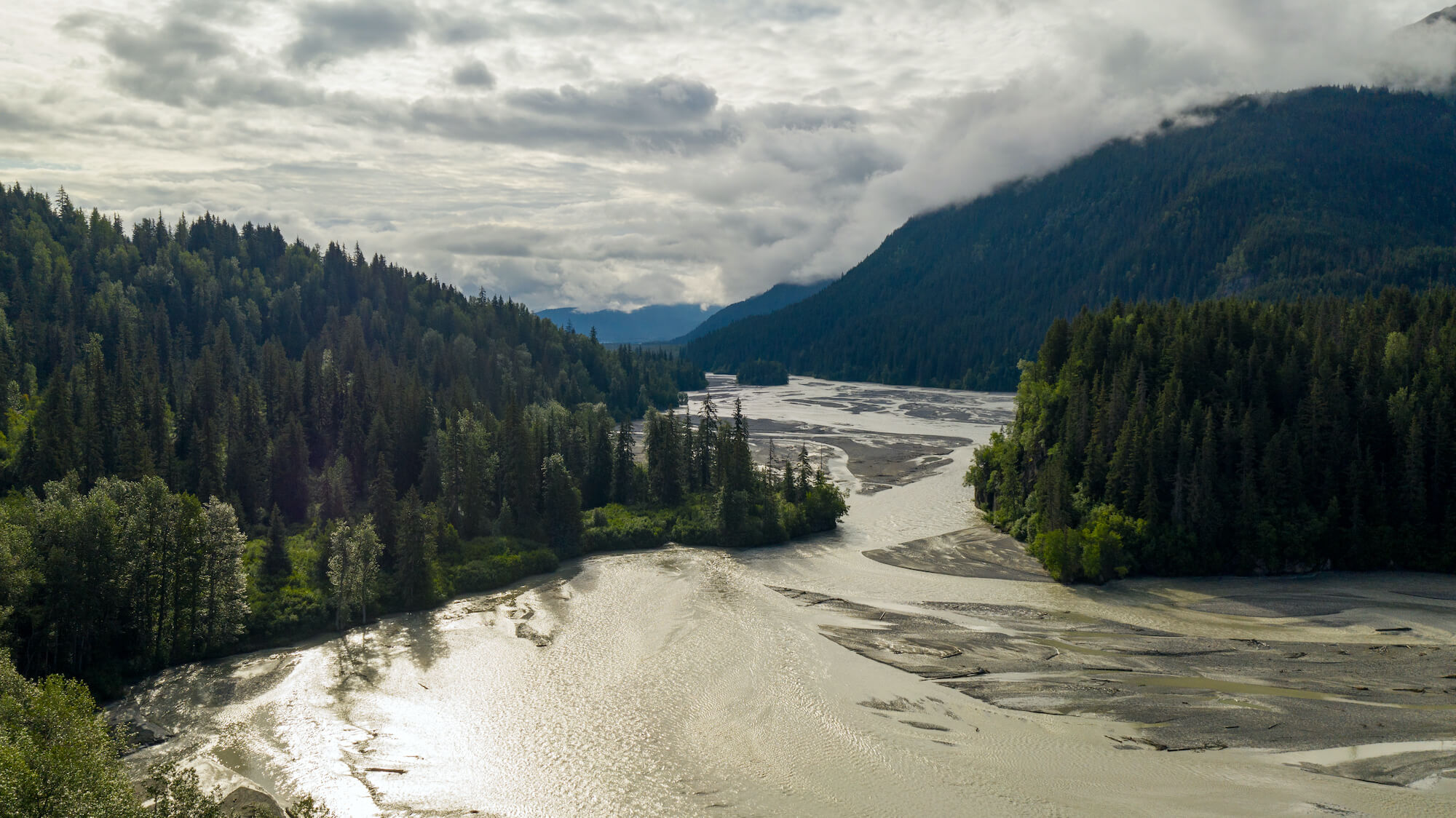 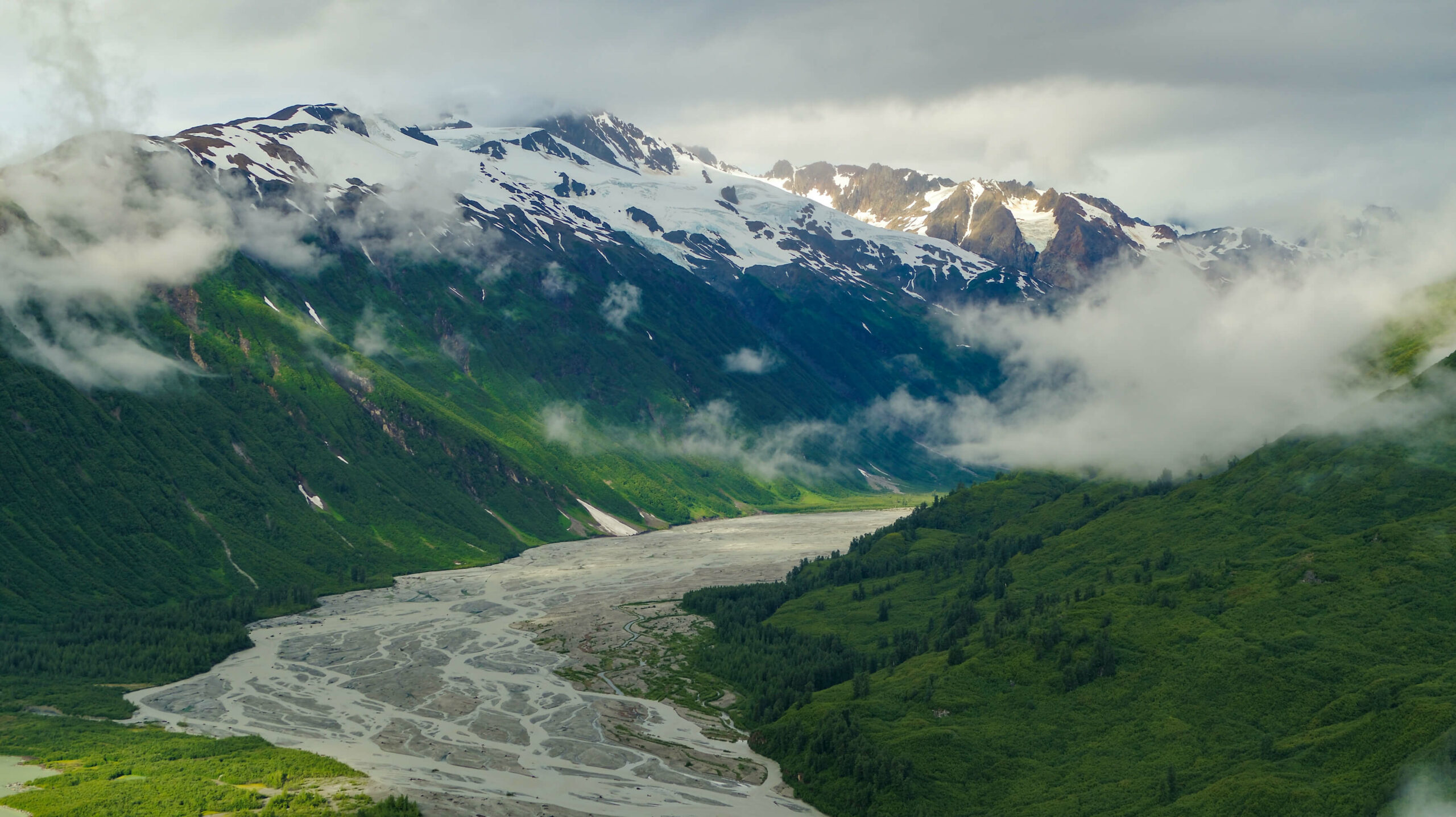 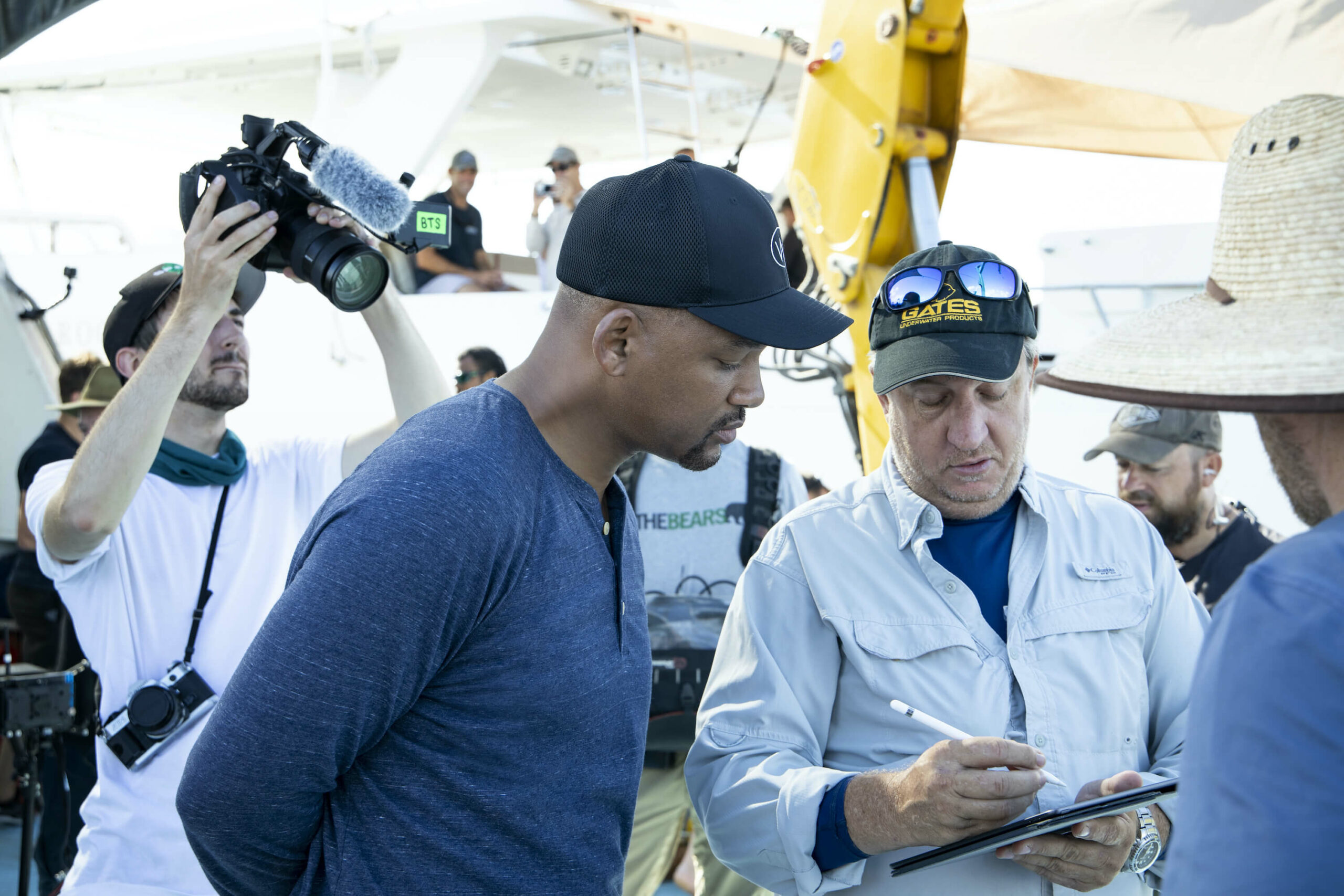 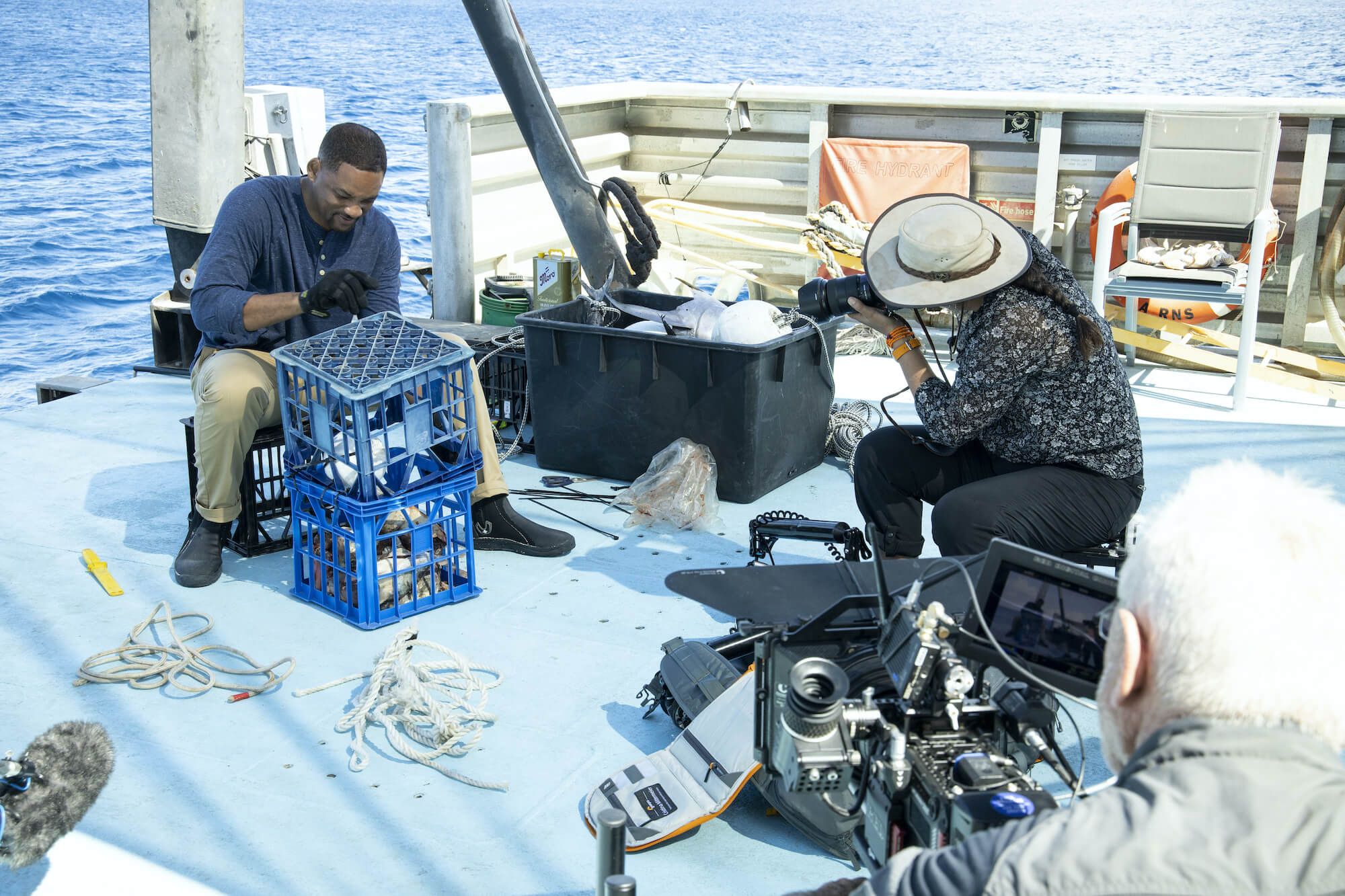 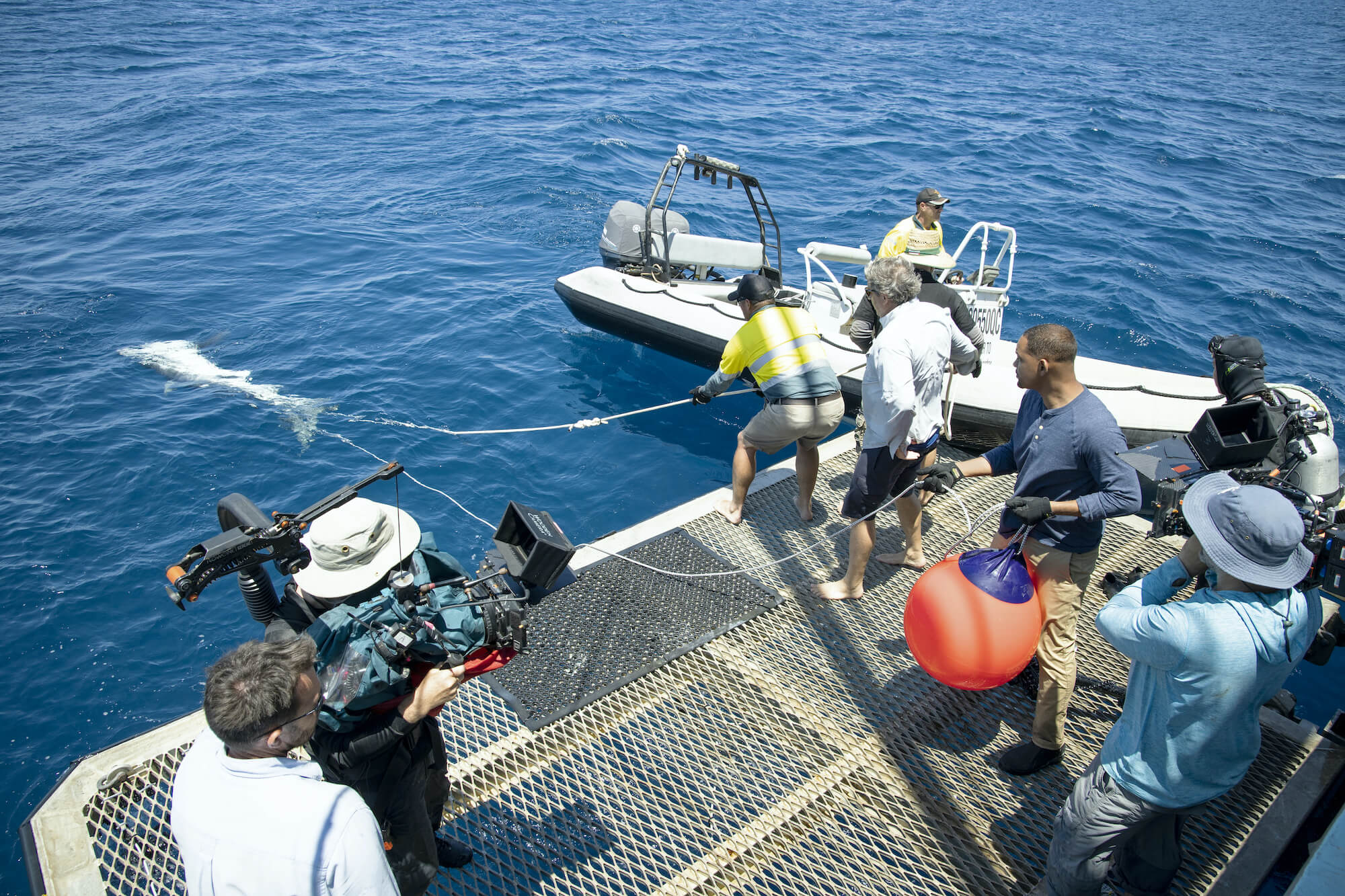 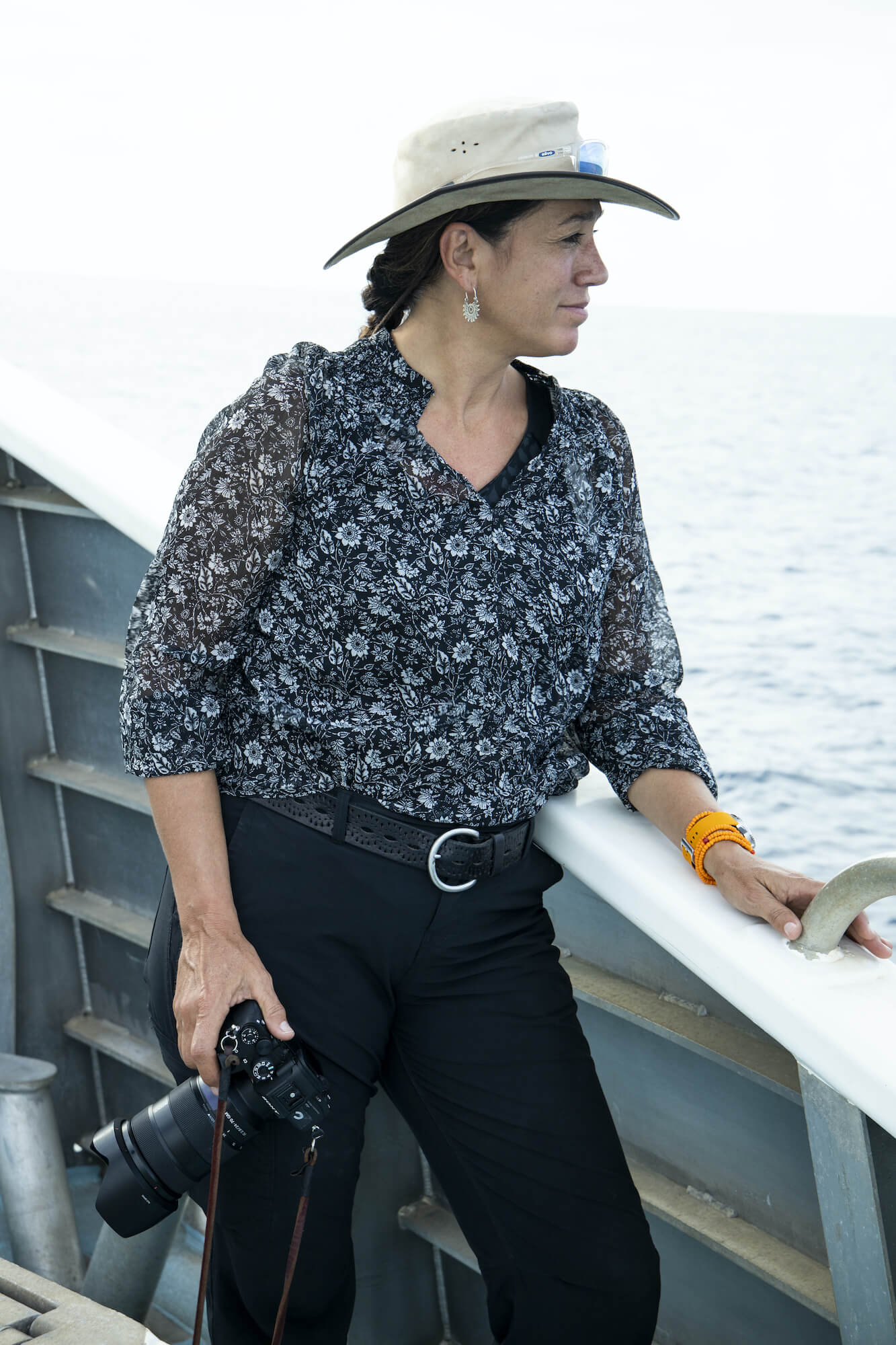 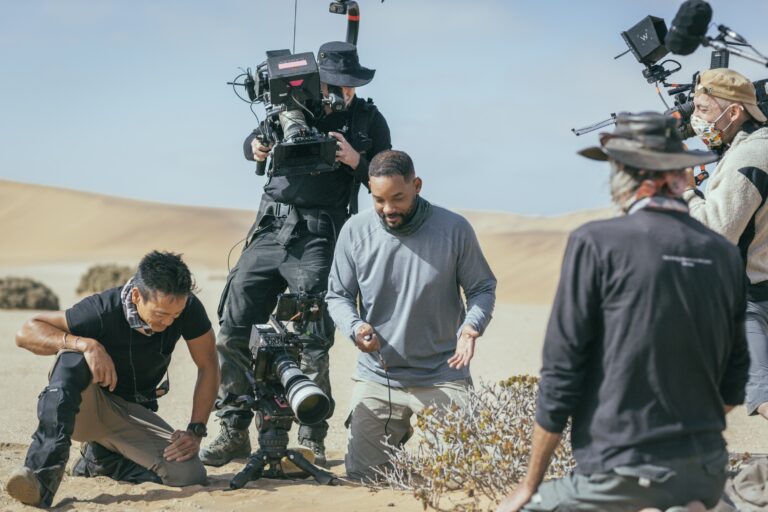