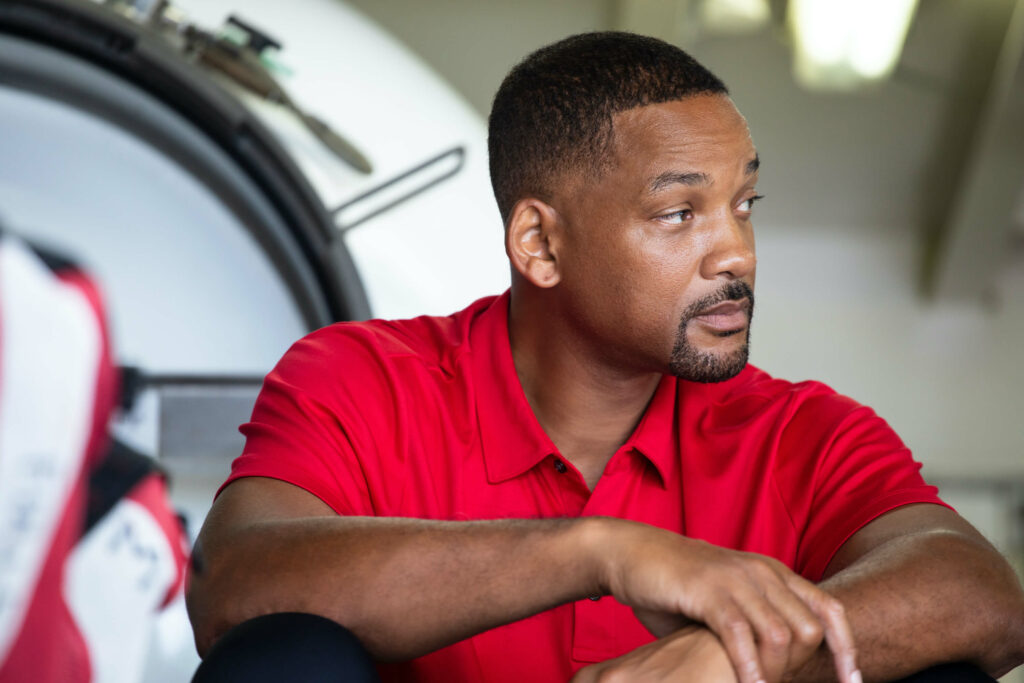 Here’s the official description for the “Descent into Darkness” episode:

In a deep-water submersible, Will Smith descends 3,300 feet to the bottom of the ocean, where even fewer people have gone than outer space. Along the way down, Will and explorer Diva Amon investigate how color is used in the natural world. He discovers some animals creating their own vibrant, mind-bending light displays in pitch-black darkness. Rarely seen by humans, these displays are one of the most common forms of communication on the planet. 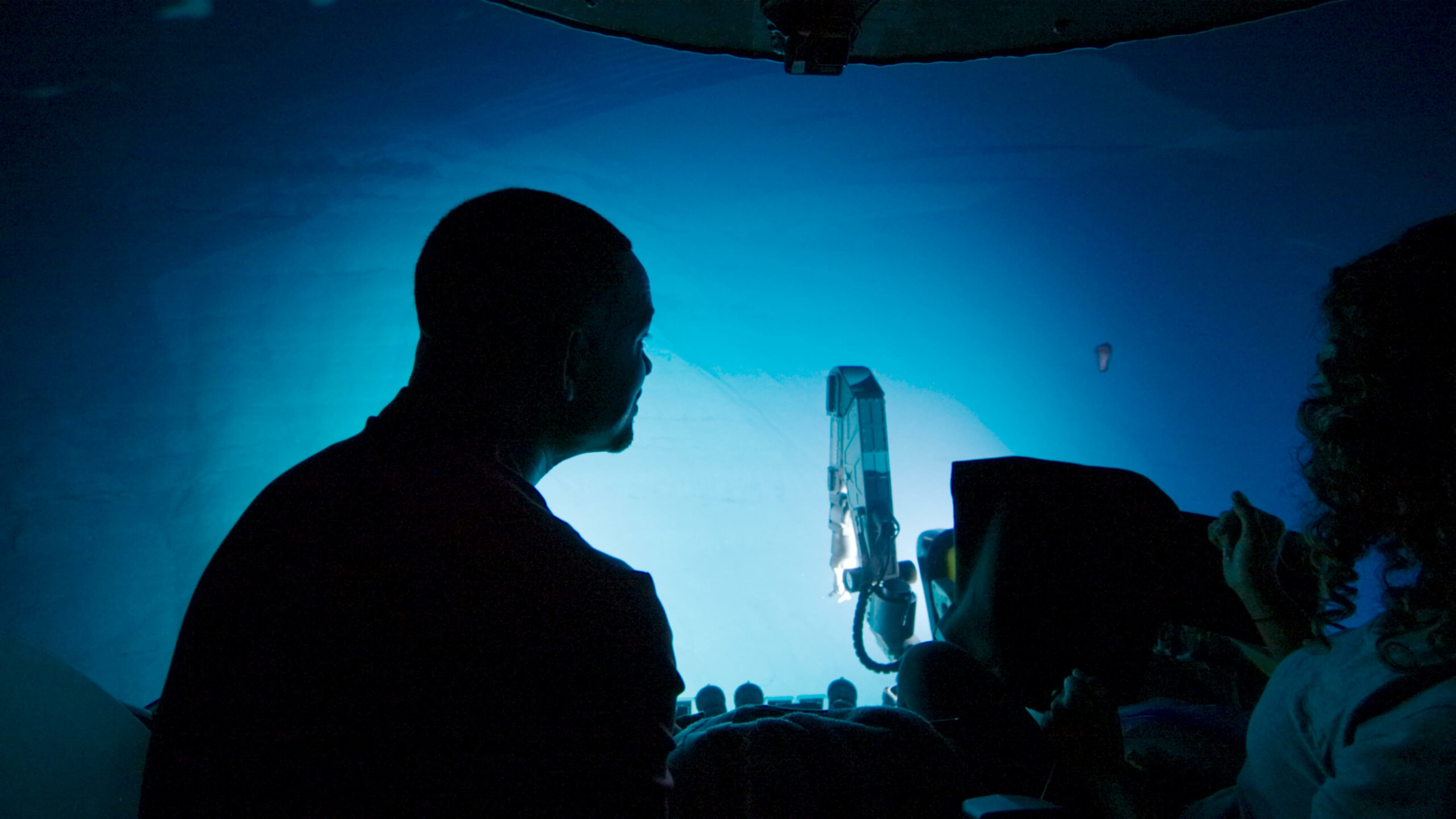 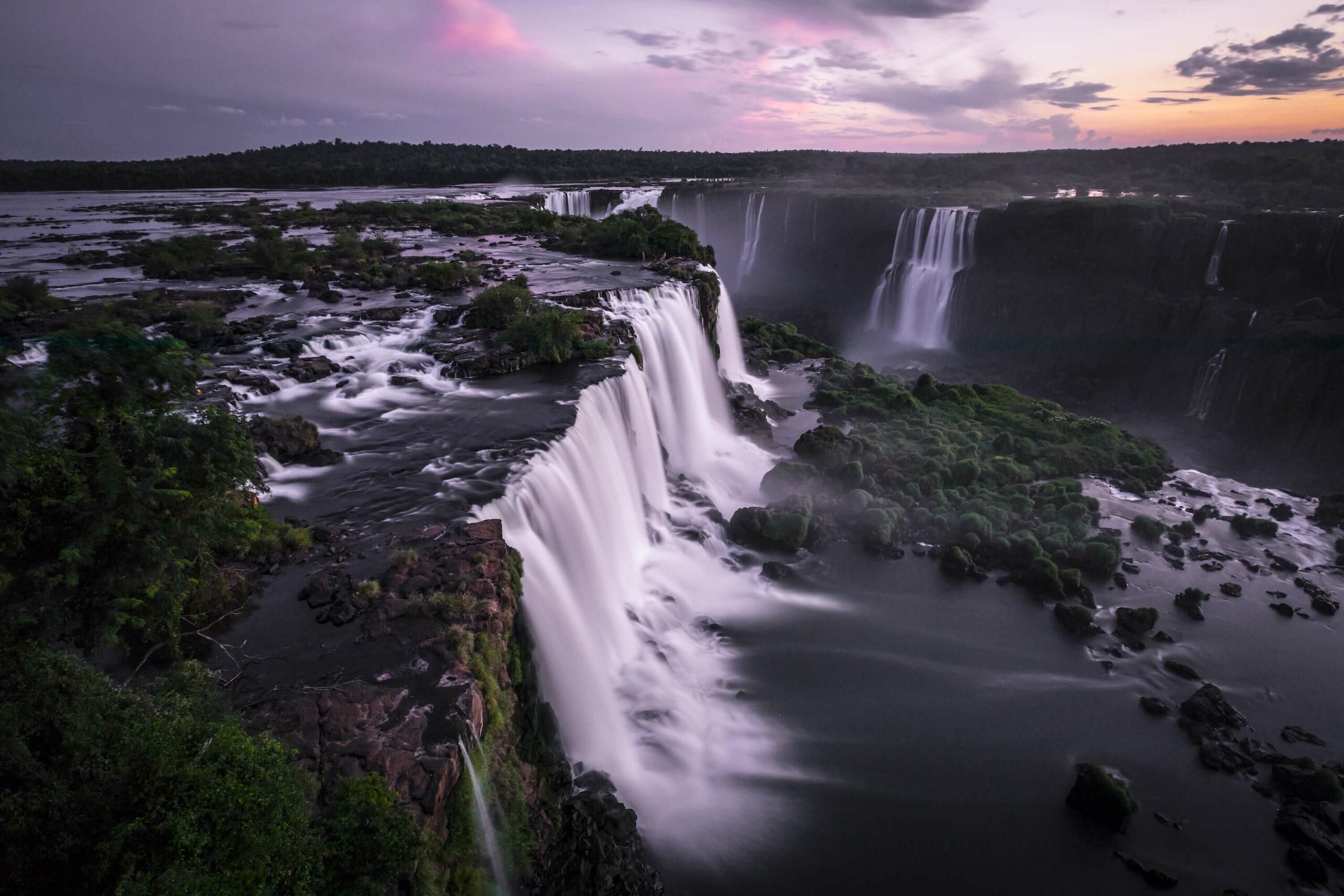 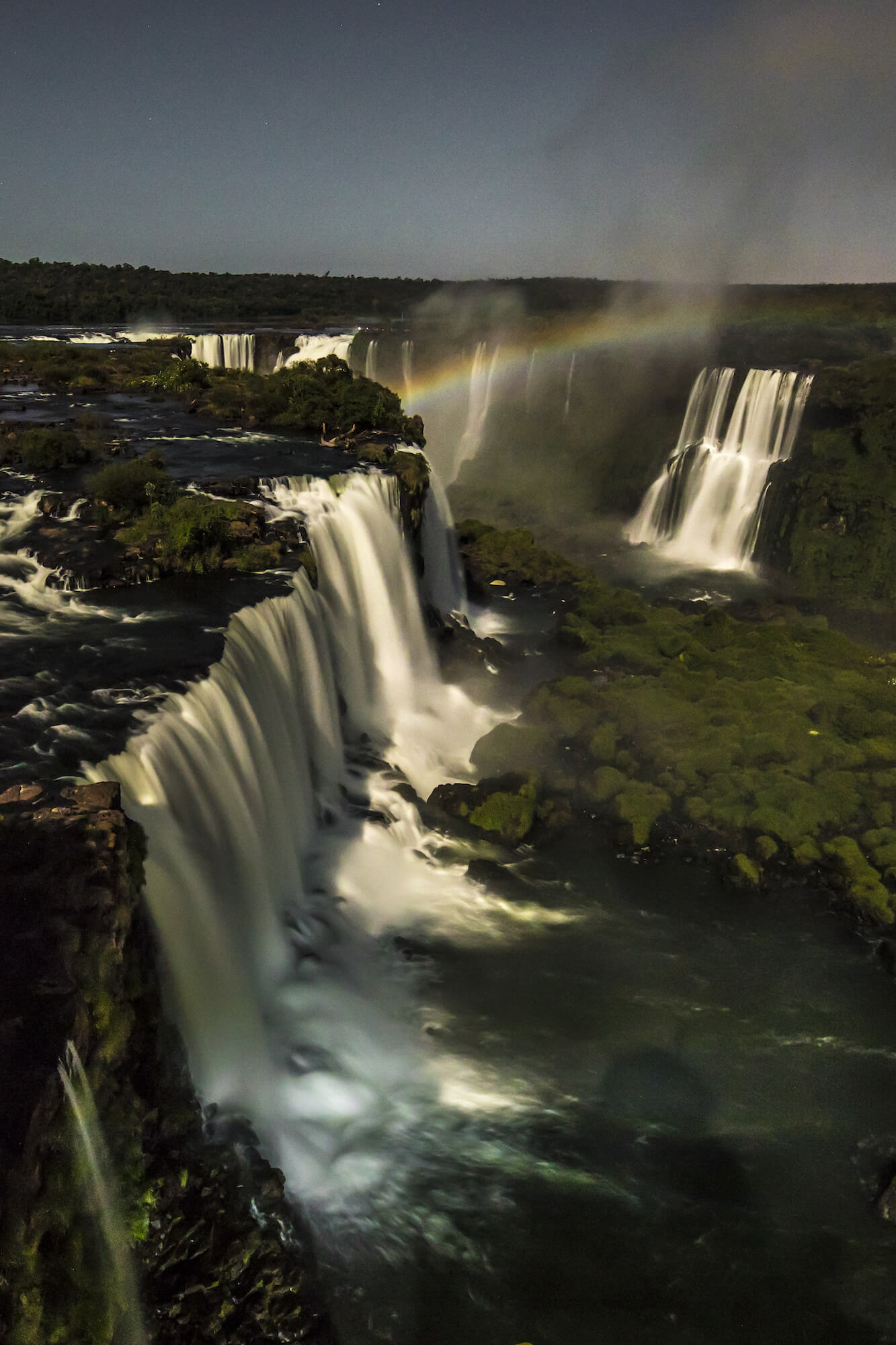 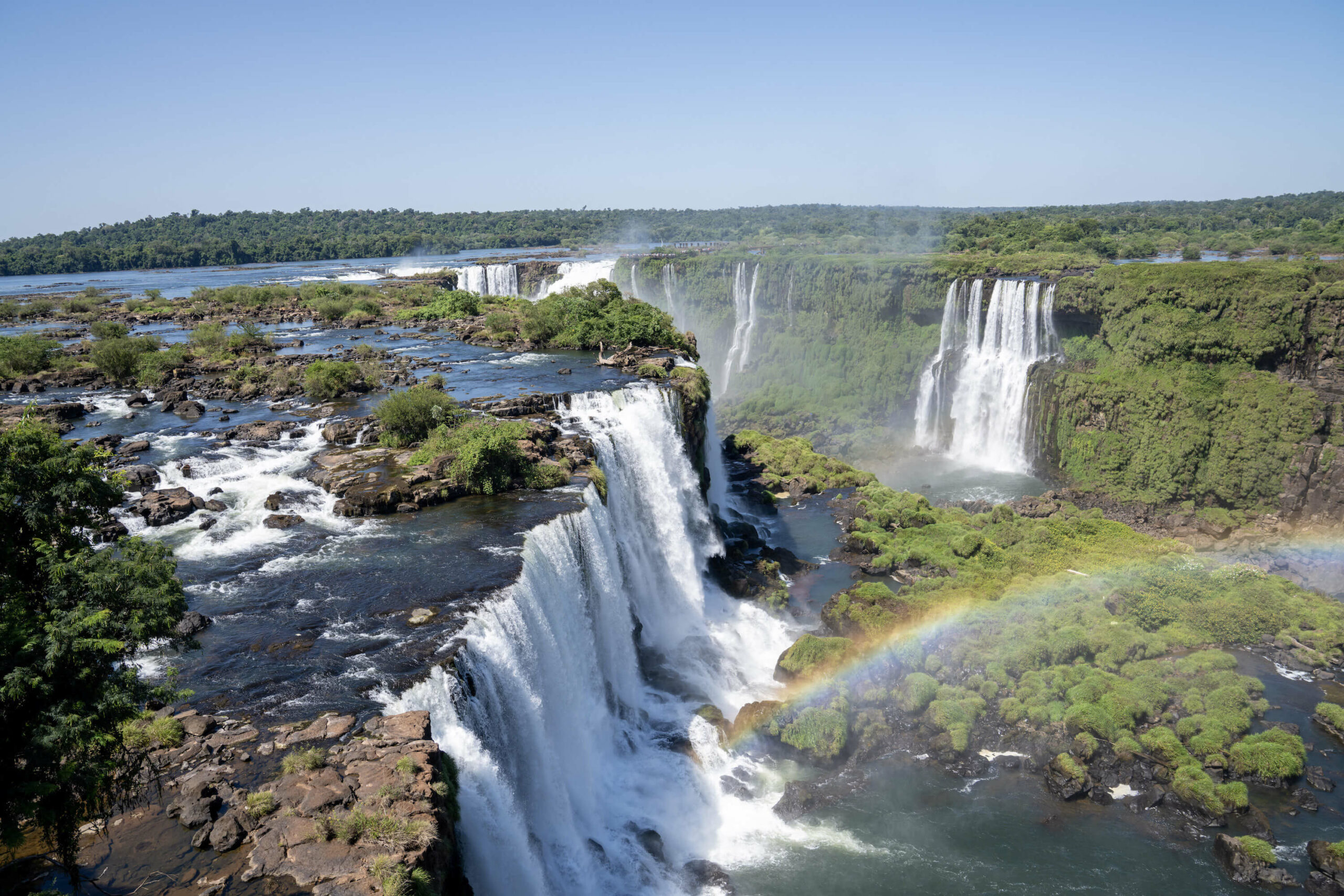 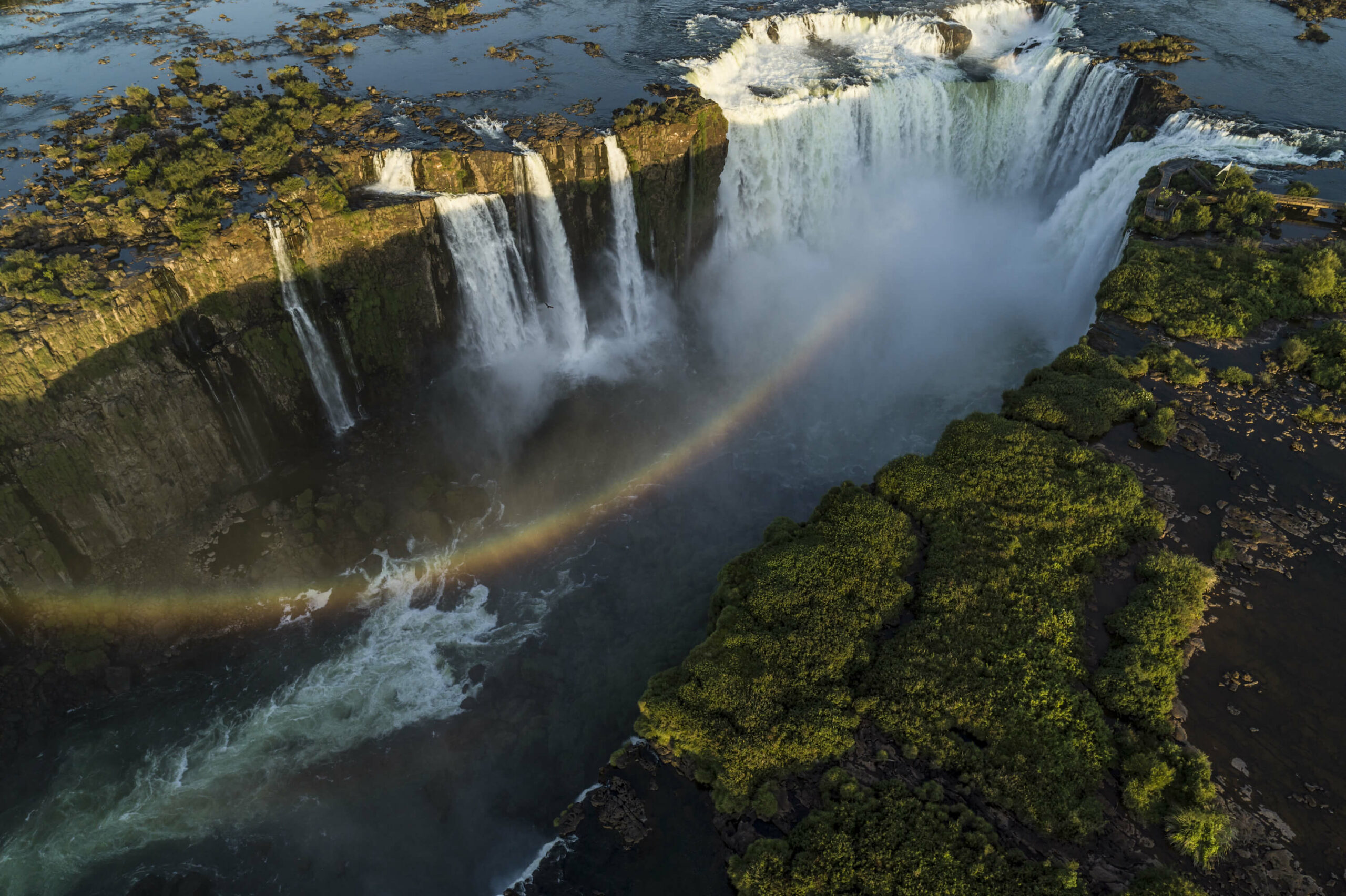 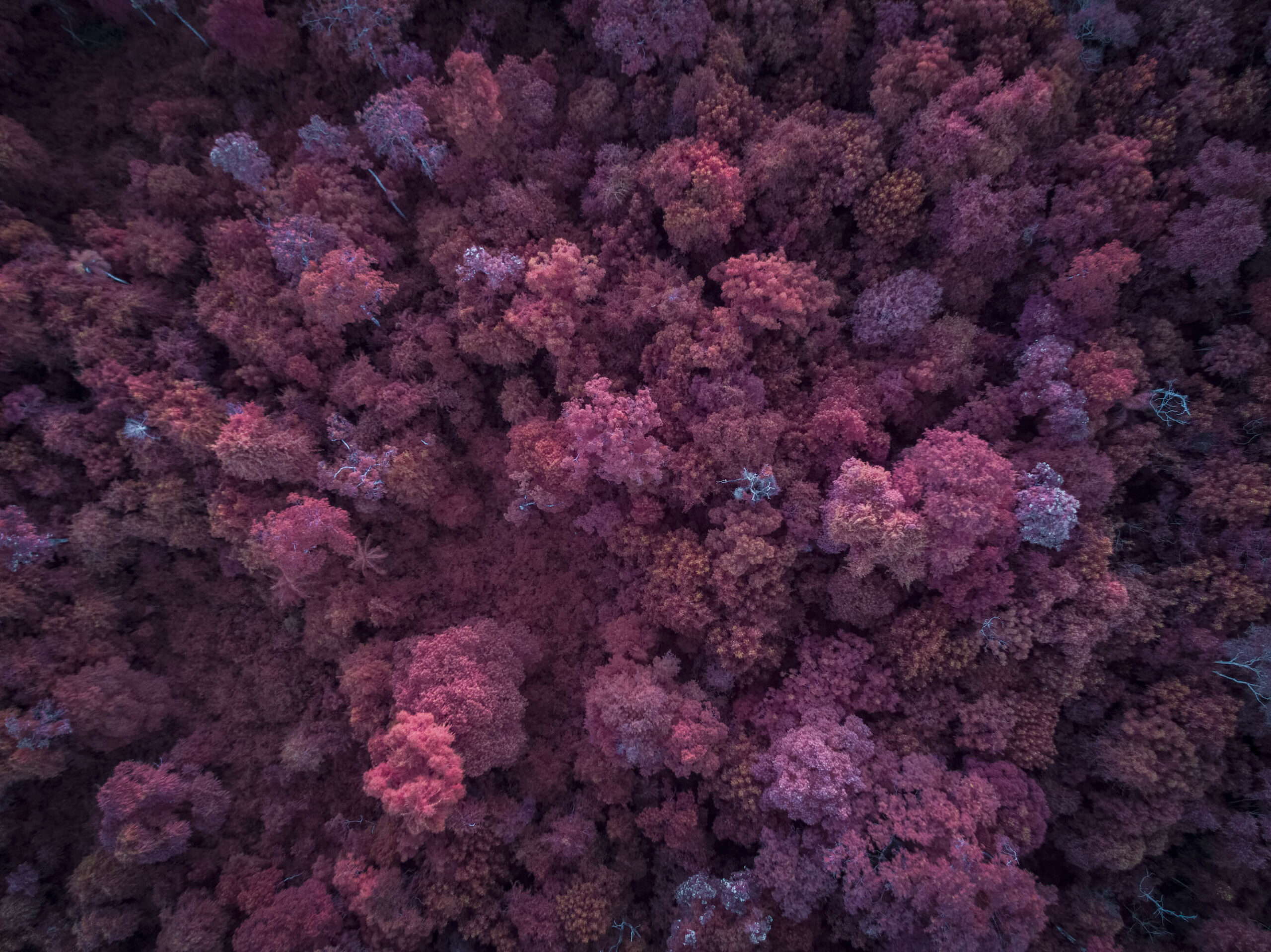 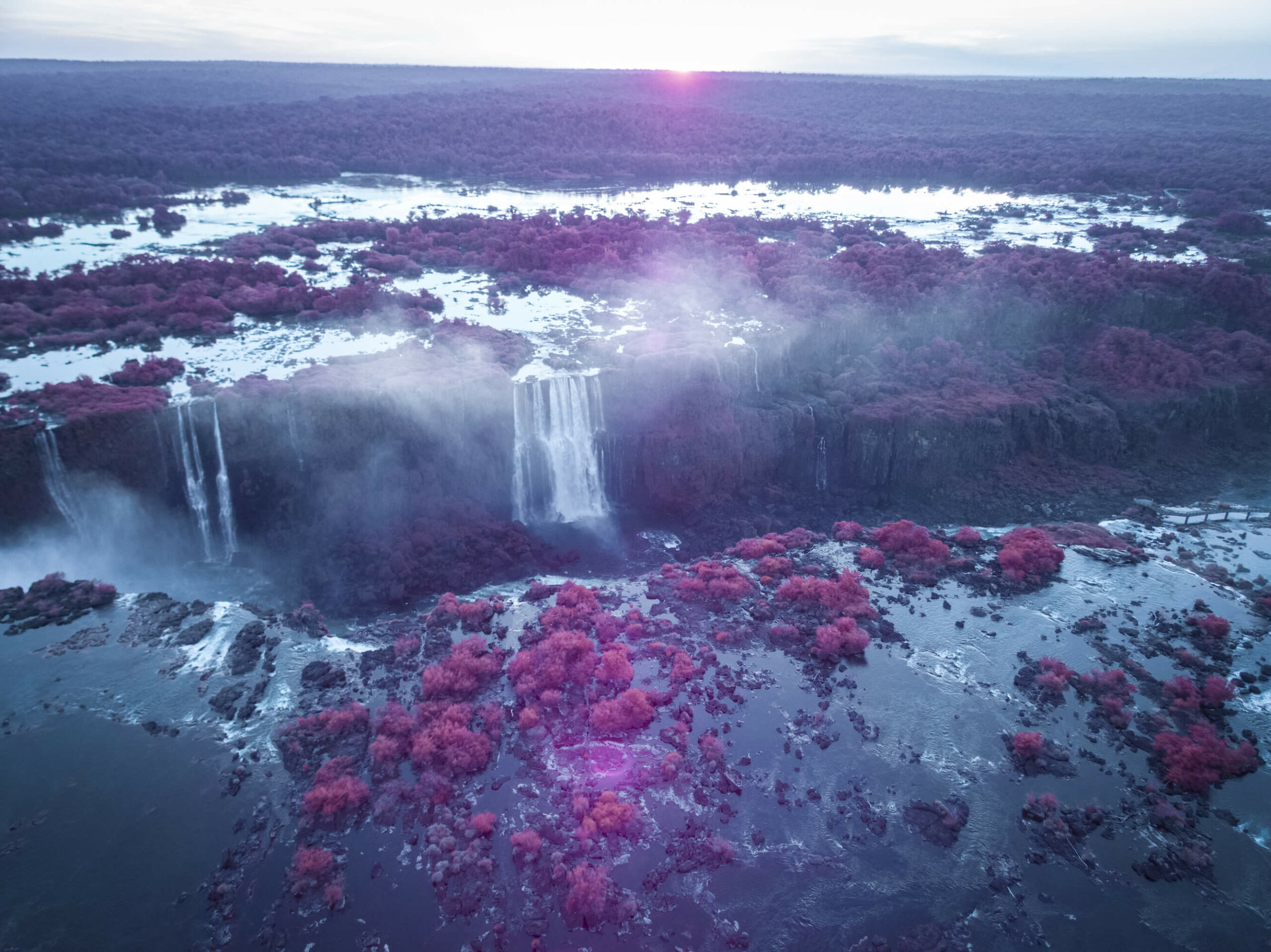 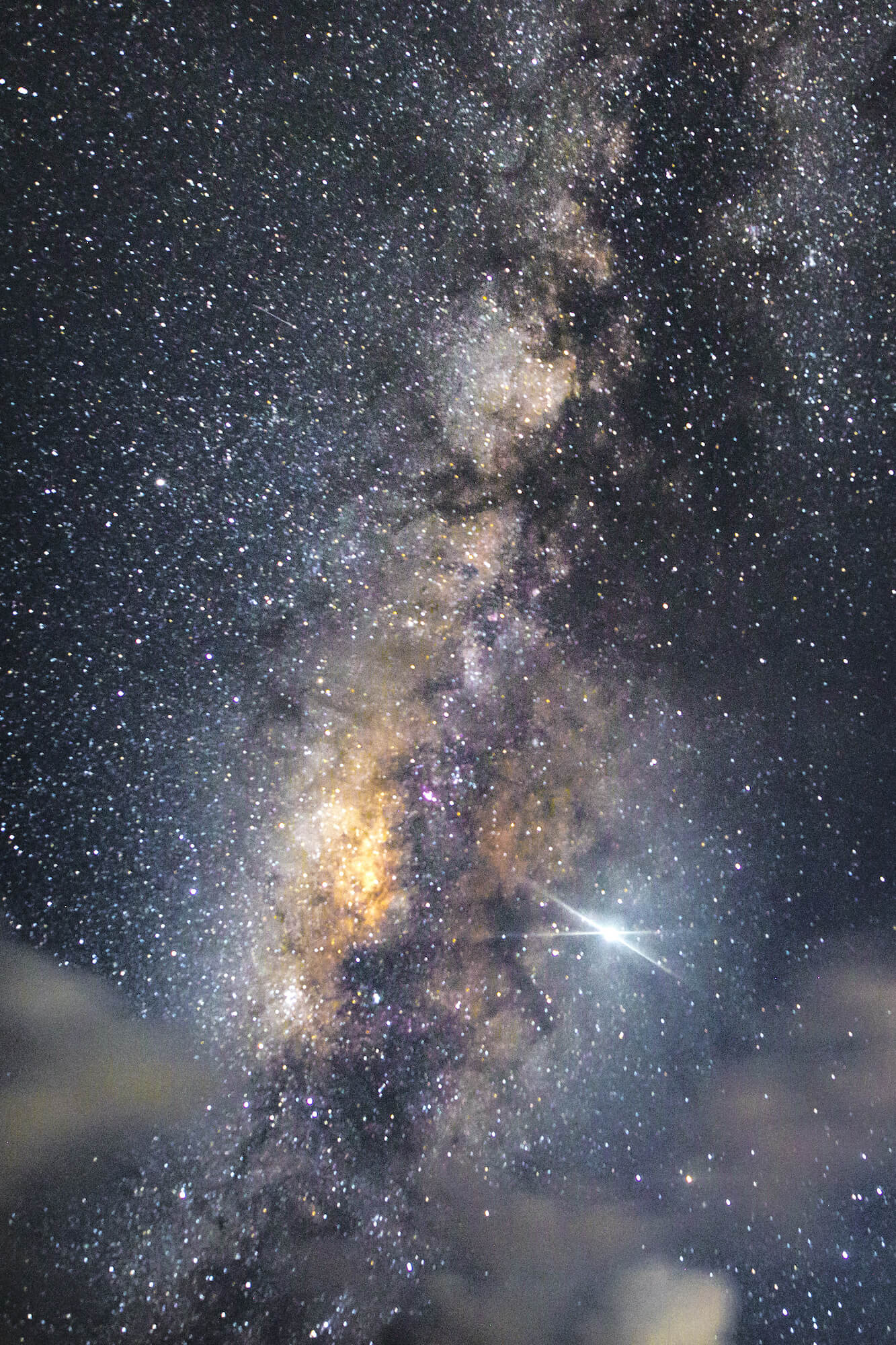 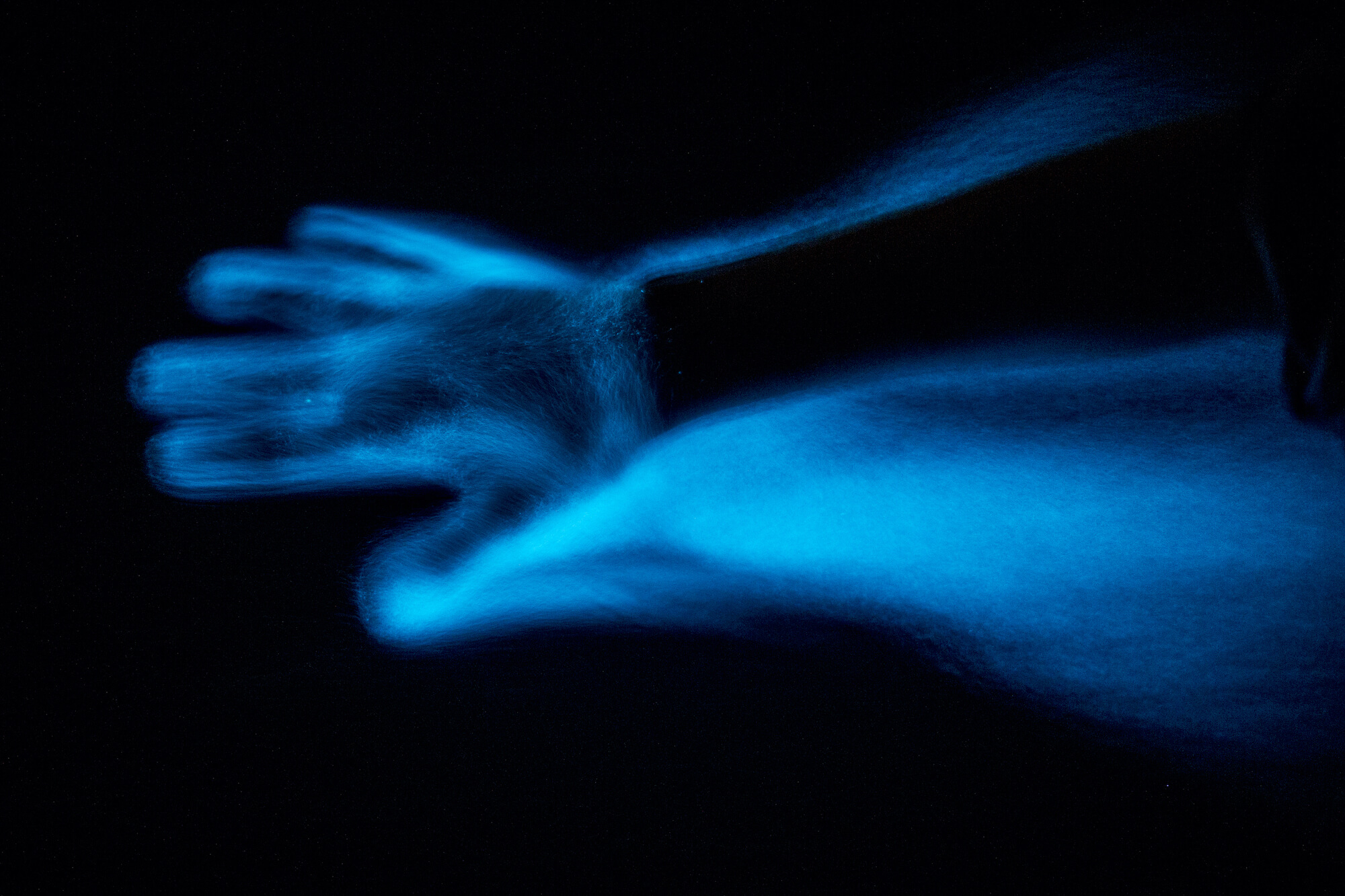 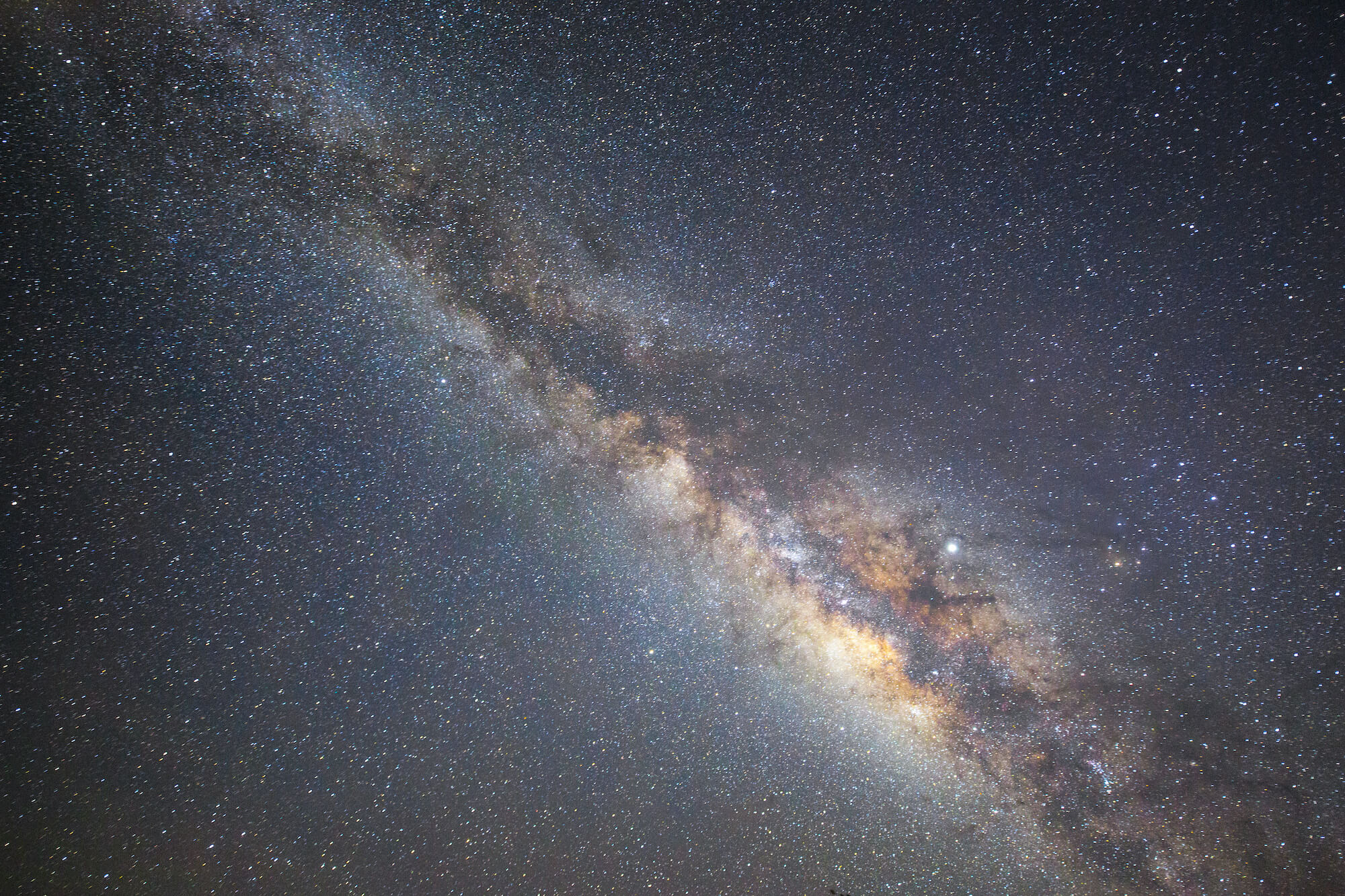 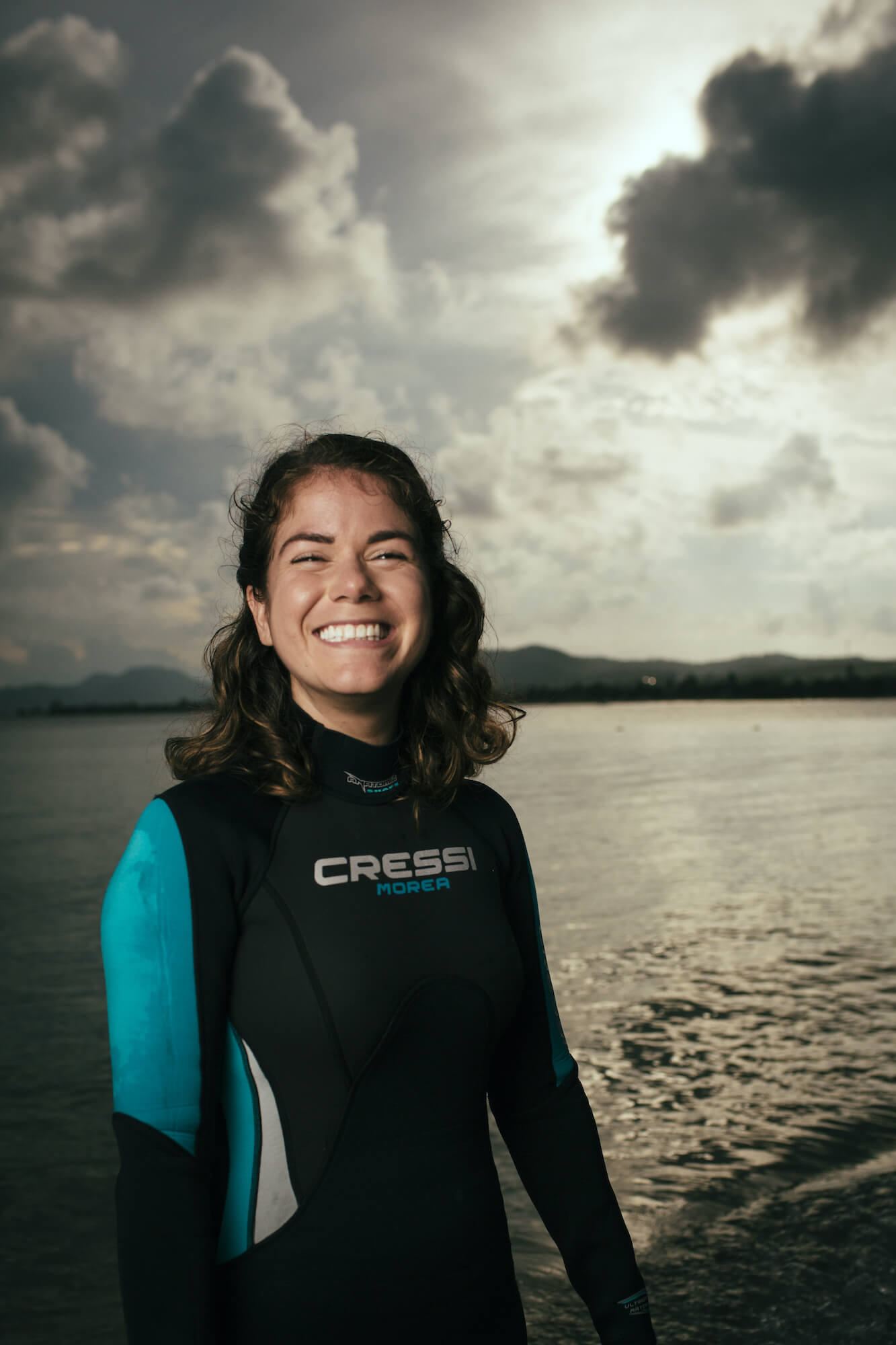 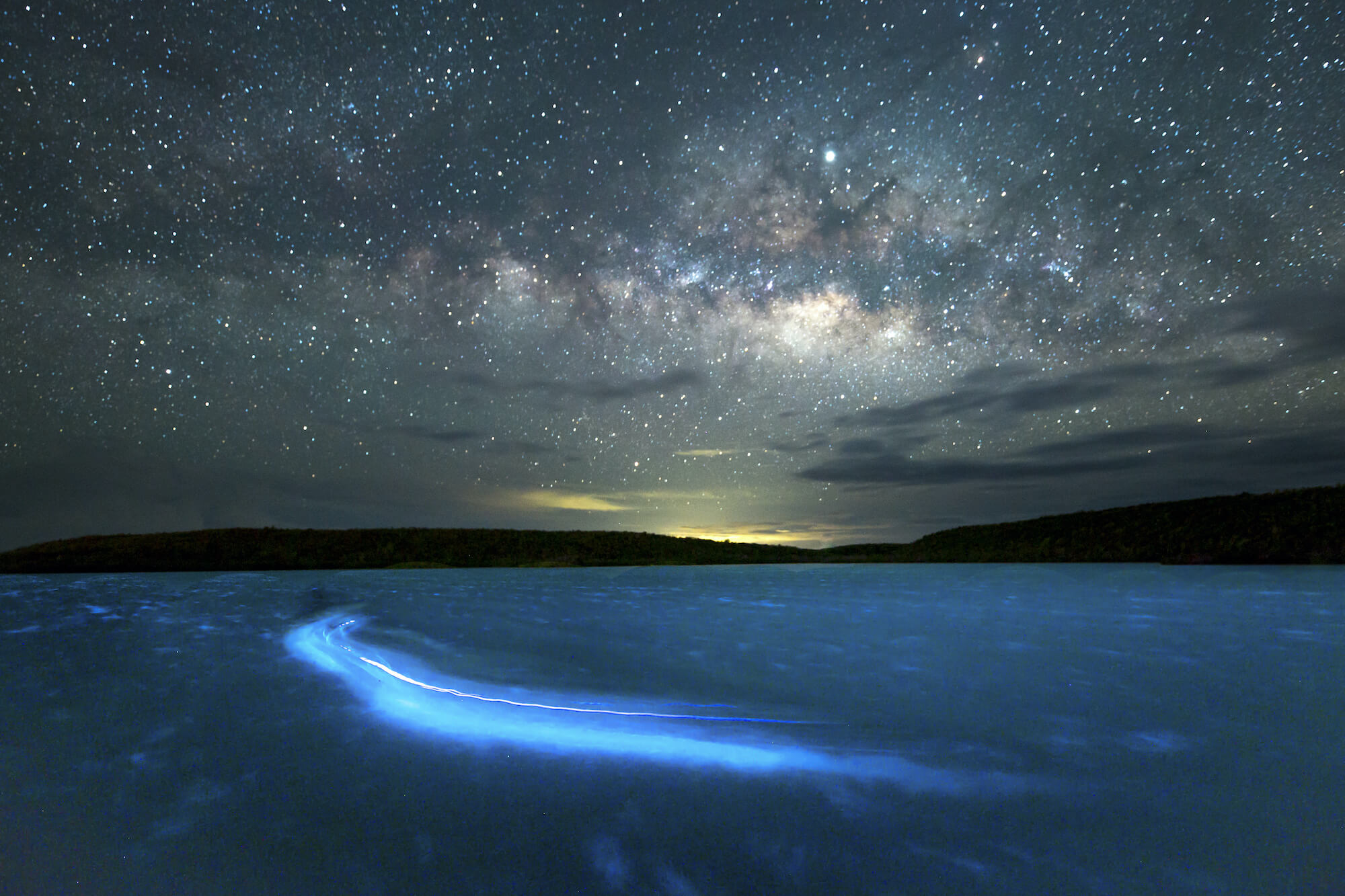 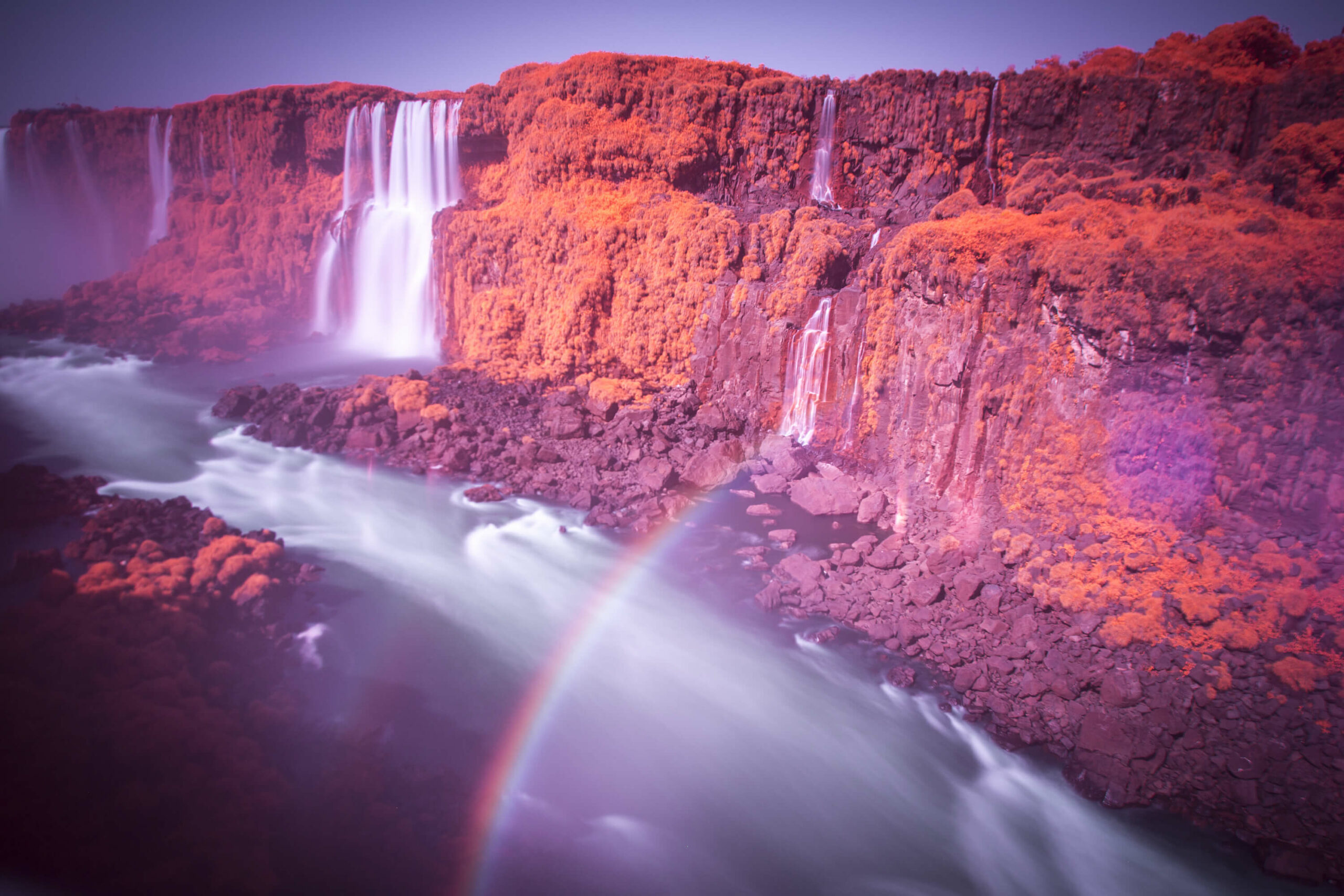 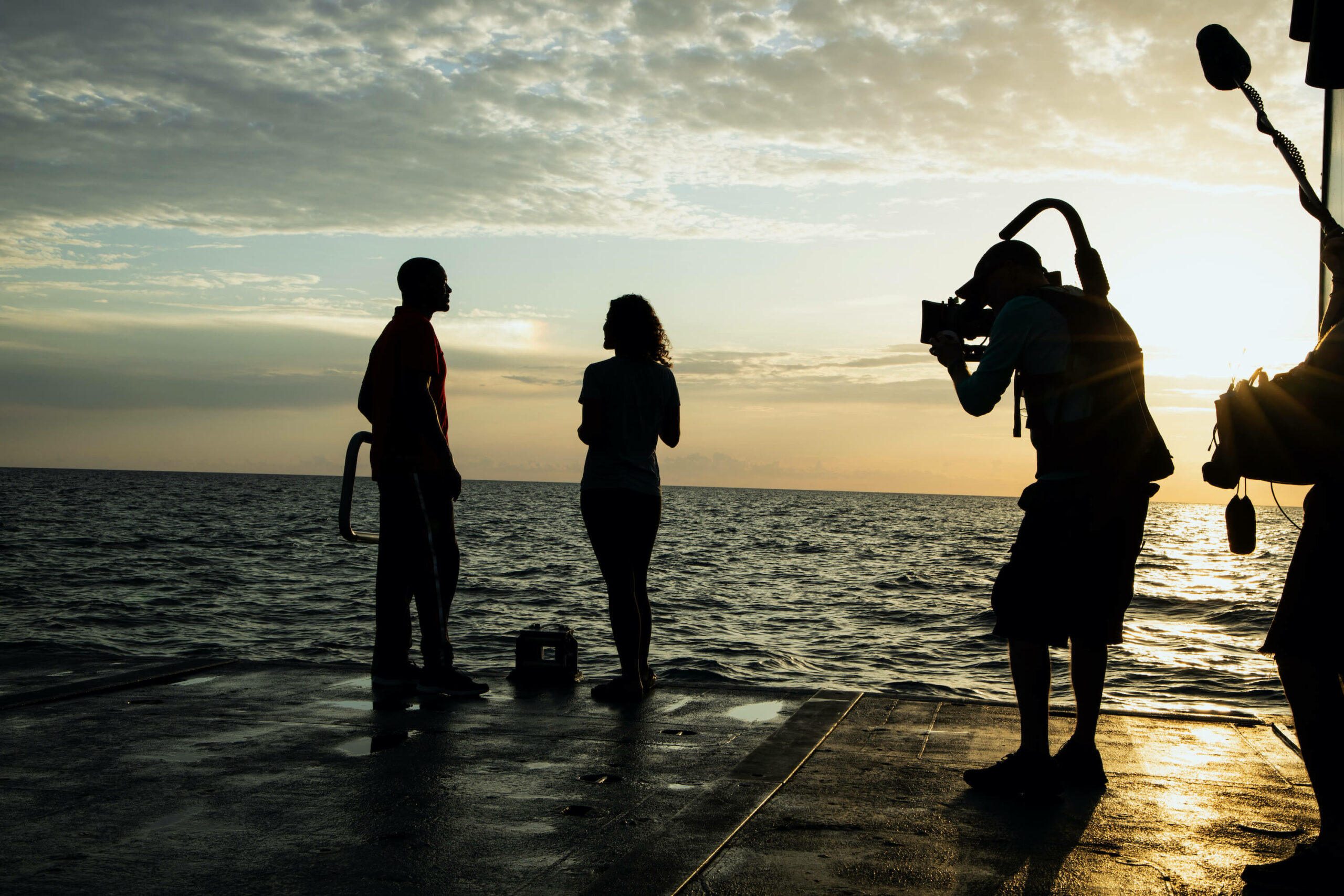 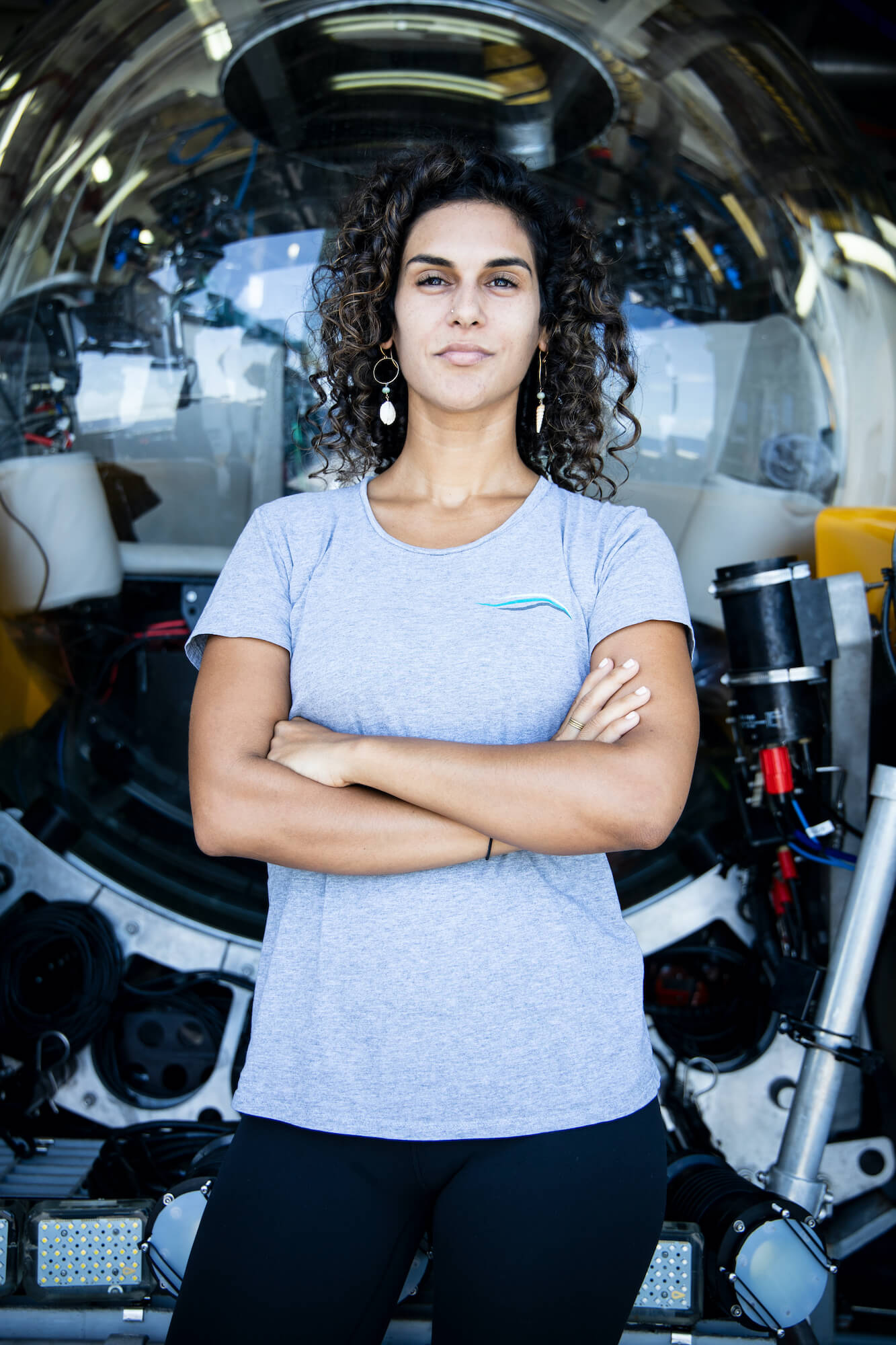 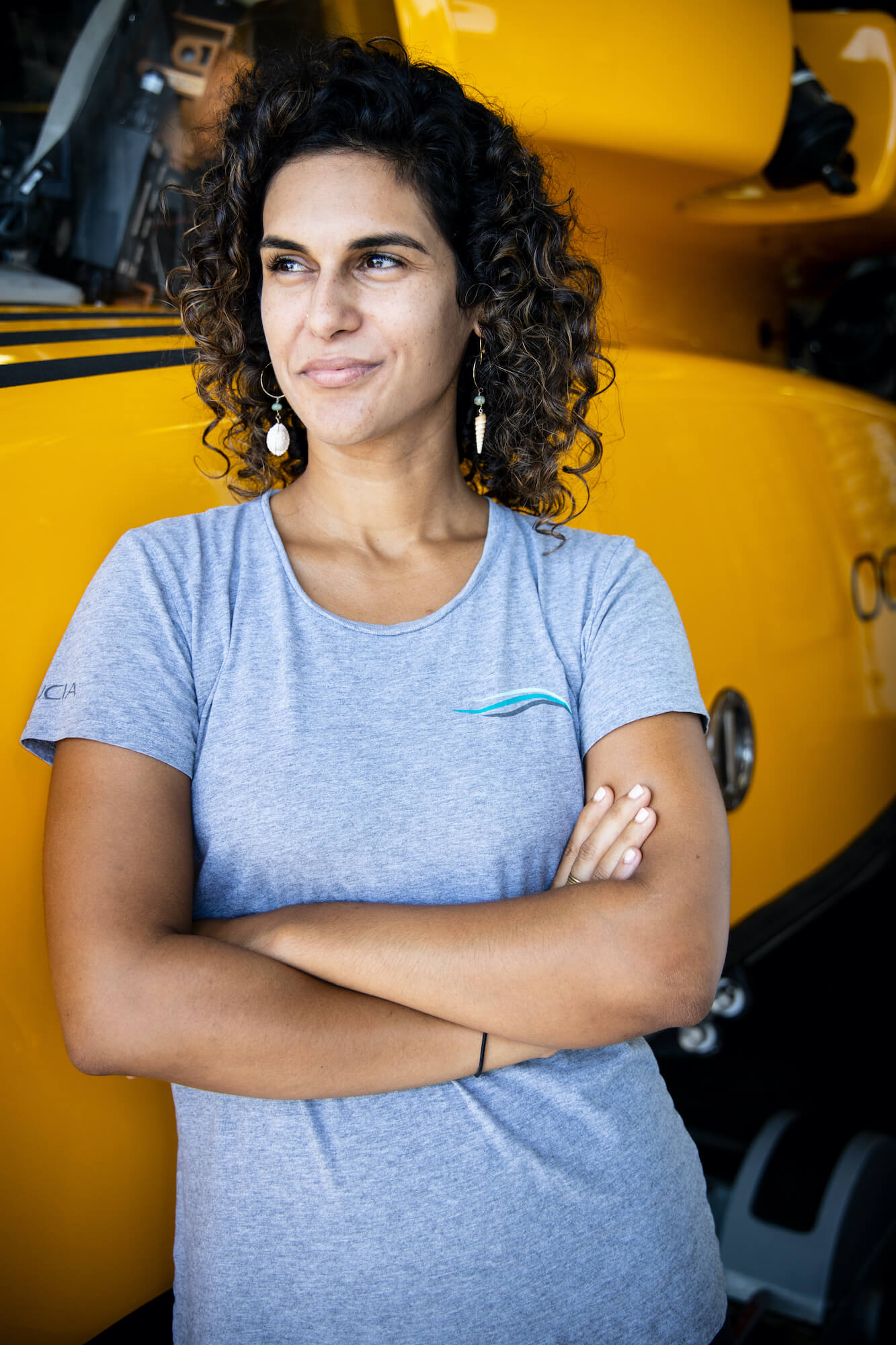 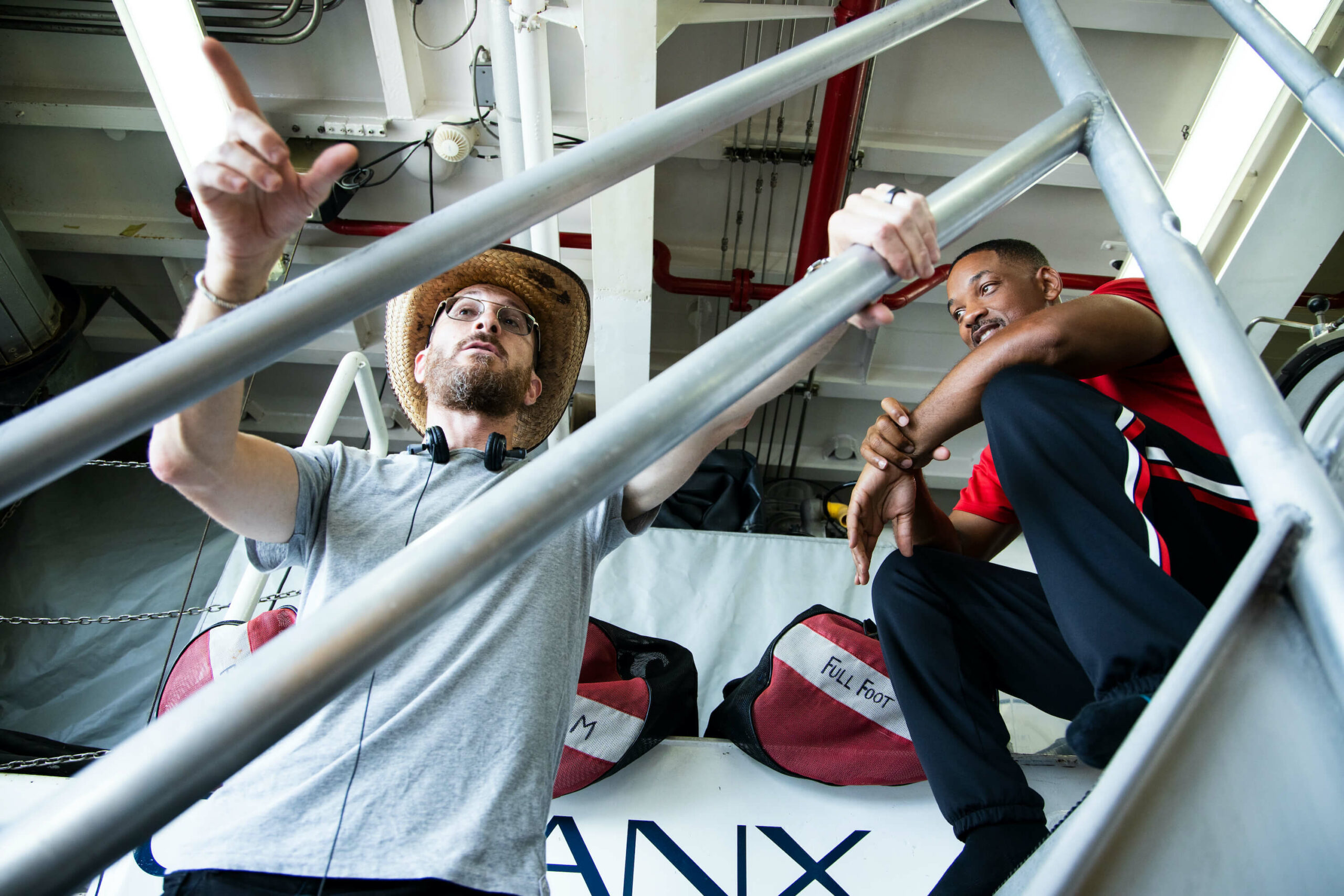 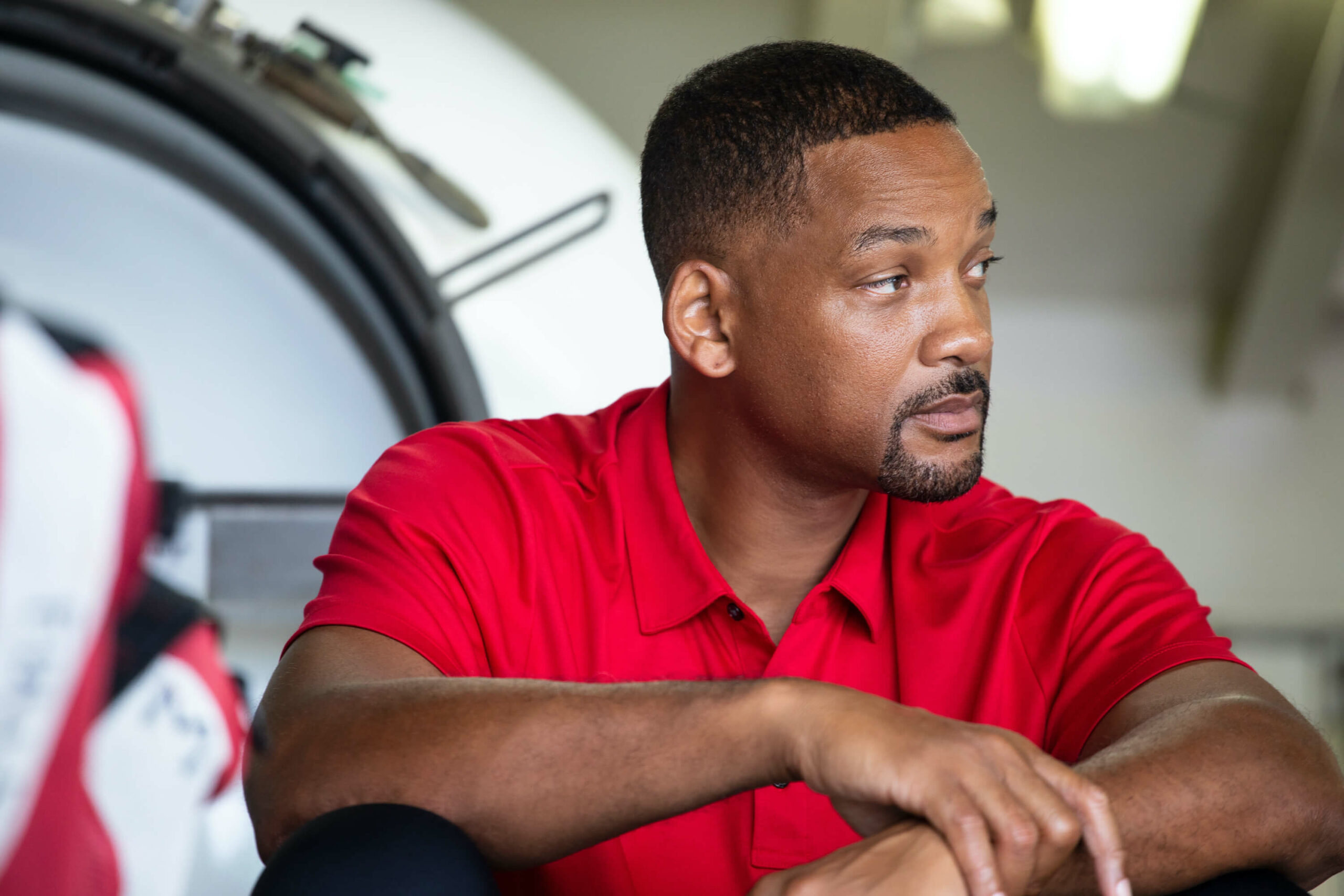