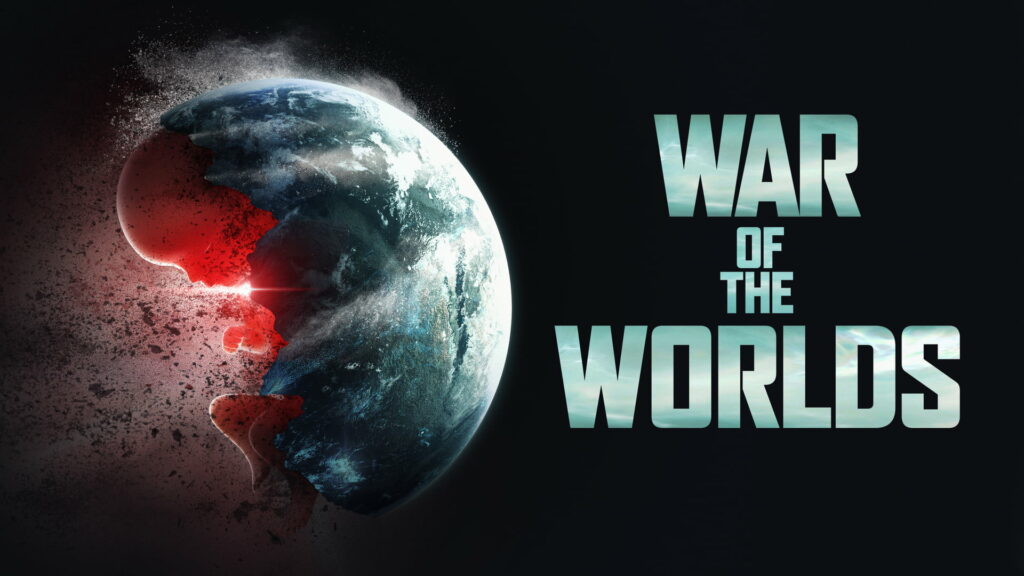 Disney has released the new trailer for the second season of hit sci-fi thriller War of the Worlds. The highly anticipated new season of the multi-faceted drama series is written and created by BAFTA Award-winner Howard Overman (Misfits, Crazyhead, Merlin) of Urban Myth Films, and premieres on Star on Disney+ on Friday 16th July in the UK and Ireland.  With new episodes dropping weekly afterwards on Fridays.

Are you one of them? 😲 War of the Worlds Season 2 streaming July 16 only on Star on Disney+. pic.twitter.com/Jzp8YJ8MWa

All episodes of season one are available to stream on Star on Disney+ in the UK and Ireland now.

Will you be checking out the second season of “War Of The Worlds”?

Roger has been a Disney fan since he was a kid and this interest has grown over the years. He has visited Disney Parks around the globe and has a vast collection of Disney movies and collectibles. He is the owner of What's On Disney Plus & DisKingdom. Email: Roger@WhatsOnDisneyPlus.com Twitter: Twitter.com/RogPalmerUK Facebook: Facebook.com/rogpalmeruk
View all posts
Tags: star, war of the worlds