WandaVision & The Mandalorian Win At The Creative Arts Emmys 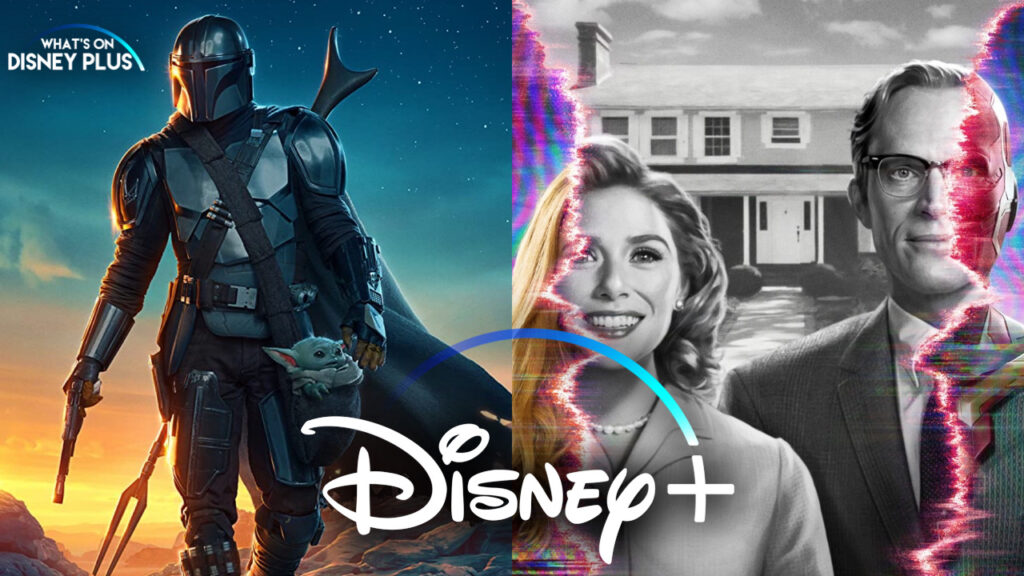 WandaVision & The Mandalorian Win At The Creative Arts Emmys

On Saturday night, the first wave of Creative Arts Emmys awards took place, honouring the outstanding artistic and technical achievement in a variety of television shows.

Disney+ picked up 6 awards, three for “Star Wars: The Mandalorian”, “WandaVision” and “Black Is King”.

Disney also picked up some other awards for its shows from FX and ABC.

The event took place at the Microsoft Theater campus at L.A. LIVE and an edited presentation will be broadcast on Saturday, Sept. 18 (8 p.m. ET/PT) on FXX.

Roger has been a Disney fan since he was a kid and this interest has grown over the years. He has visited Disney Parks around the globe and has a vast collection of Disney movies and collectibles. He is the owner of What's On Disney Plus & DisKingdom. Email: Roger@WhatsOnDisneyPlus.com Twitter: Twitter.com/RogPalmerUK Facebook: Facebook.com/rogpalmeruk
View all posts
Tags: emmy