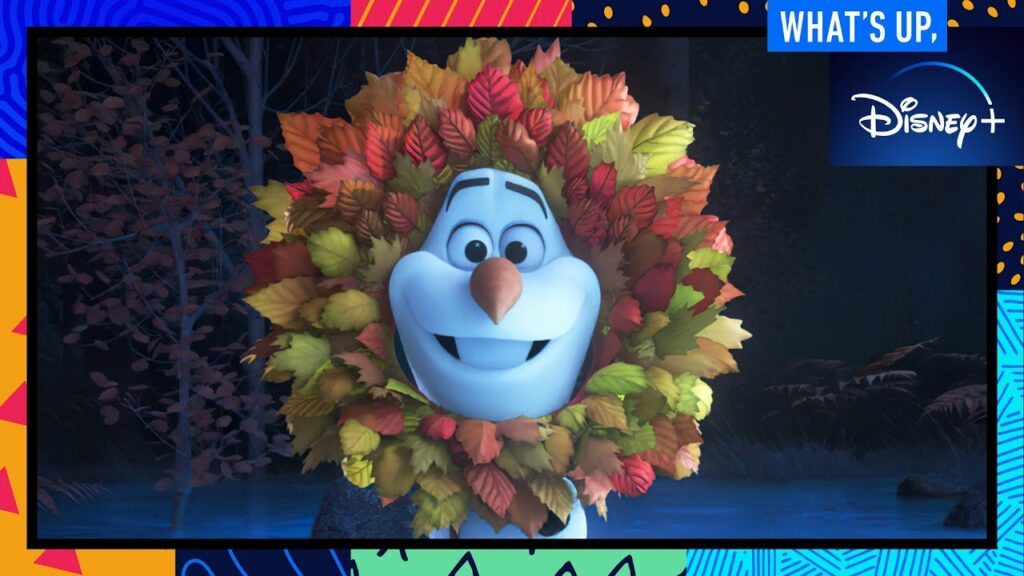 Disney has released a new episode of “What’s Up, Disney+”, which sees hosts Jenny Lorenzo and Andre Meadows continue their scavenger hunt to celebrate Walt Disney World Resort’s 50th anniversary. Plus, they speak with Olaf Presents director Hyrum Osmond, and so much more.

Roger has been a Disney fan since he was a kid and this interest has grown over the years. He has visited Disney Parks around the globe and has a vast collection of Disney movies and collectibles. He is the owner of What's On Disney Plus & DisKingdom. Email: Roger@WhatsOnDisneyPlus.com Twitter: Twitter.com/RogPalmerUK Facebook: Facebook.com/rogpalmeruk
View all posts
Tags: disney, what's up disney+