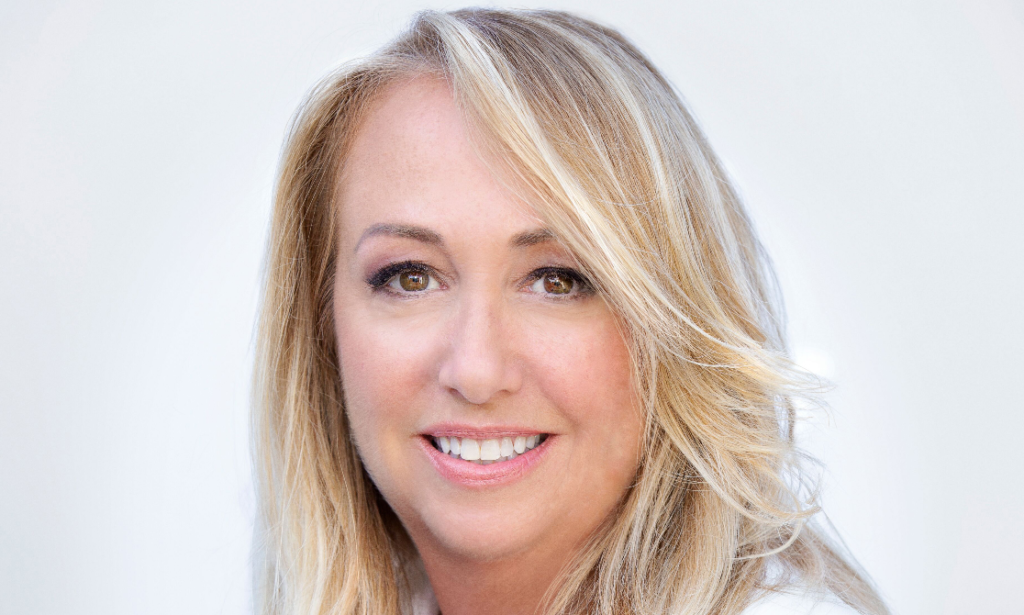 Her new job will see her being accountable for the casting of all series and pilots and identifying talent for holding deals across all entities and spearheading casting and talent strategy under her ambit.

This move continues the reshuffling of the Walt Disney Television division, to streamline things between all of the different studios, creating content for its television channels and streaming services including Disney+ and Hulu.

She has recently been in the position of EVP, Casting, Disney Television Studios and FX Entertainment, and oversaw casting on many shows including “Genius: Aretha,” “Big Sky,” “Rebel,” “Little Fires Everywhere” and “Mrs. America”.  She was also behind the upcoming Hulu/Star shows “Only Murders in the Building” and “The Dropout”, along with the FX shows “The Old Man” and “Impeachment: AMERICAN CRIME Story”.  In addition to working on the Disney+ Originals “The Mysterious Benedict Society,” “Mighty Ducks: Game Changers” and “Big Shot”.

An Emmy Award-winning casting director, Klein led the former 20th Century Fox Television’s casting team for two decades, assembling the ensembles of projects like “Fosse/Verdon,” “9-1-1” and “9-1-1: Lone Star,” “Empire,” “This Is Us,” “The Assassination of Gianni Versace: AMERICAN CRIME Story,” “Pose,” “Fresh Off the Boat,” “The People v. OJ Simpson: AMERICAN CRIME Story,” “Modern Family,” “Glee,” “How I Met Your Mother,” “New Girl” and “Homeland,” among dozens of other series.

“Sharon is a spectacular casting executive with taste, strategic thinking and insight to spare; and in many ways she is a not-so-secret weapon to our executives, our producers, and to Dana and me personally. Her track record is no accident — when you have Sharon at the helm of your talent search, you are guaranteed to assemble a best-in-class ensemble of actors. Her expanded portfolio is a win for all involved.”

“I’ve been a longtime viewer and fan of the programming at ABC, Hulu Originals and Freeform so the chance to work with Craig Erwich, Tara Duncan, and Rob Mills and their talented teams directly was incredibly appealing. And I’m excited to continue the successful collaboration with Jonnie Davis, Karey Burke and Marci Proietto on their projects. I cannot thank Craig Hunegs and Dana Walden enough for their support and votes of confidence. I will be the first to tell you that casting is a team effort, and I owe a tremendous debt to my casting partners and, of course, the producers who deliver such brilliant material.”

Roger has been a Disney fan since he was a kid and this interest has grown over the years. He has visited Disney Parks around the globe and has a vast collection of Disney movies and collectibles. He is the owner of What's On Disney Plus & DisKingdom. Email: Roger@WhatsOnDisneyPlus.com Twitter: Twitter.com/RogPalmerUK Facebook: Facebook.com/rogpalmeruk
View all posts
Tags: walt disney television