The Walt Disney Museum has announced that it is hosting a special event to celebrate the upcoming Disney+ Original “Muppets Haunted Mansion” with Muppet Performers Dave Goelz and Bill Barretta, who are the hands and voices behind The Great Gonzo and Pepe the King Prawn.

At the event, they share insight into their experiences working with Jim Henson and the Muppets, discuss their favorite behind-the-scenes moments from this spooky new special, and introduce special surprise guests to share their own favourite Muppet stories.

The event will take place on September 9th October, and there will be a virtual replay of the event available on September 16th October at 10 am PT and another showing on Sunday 17th October at midnight PT.  Tickets are priced at $25 for members, $15 for student and youth members, $40 for non-members and $30 for student and youth non-members. While the virtual replay is priced at $5 for members and $8 for non-members.

Dave Goelz joined Jim Henson in 1973 as a puppet designer/builder, and eventually became a core Muppet Performer. He performs The Great Gonzo, Bunsen Honeydew, Zoot, Beauregard, Waldorf, Chip, Boober, Traveling Matt Fraggle, and many others. He has starred in most Jim Henson and Muppet television programs and feature films since 1973, including The Dark Crystal (1982) and Labyrinth (1986). Goelz is currently a Co-Executive Producer of Fraggle Rock: Rock On! (2020). 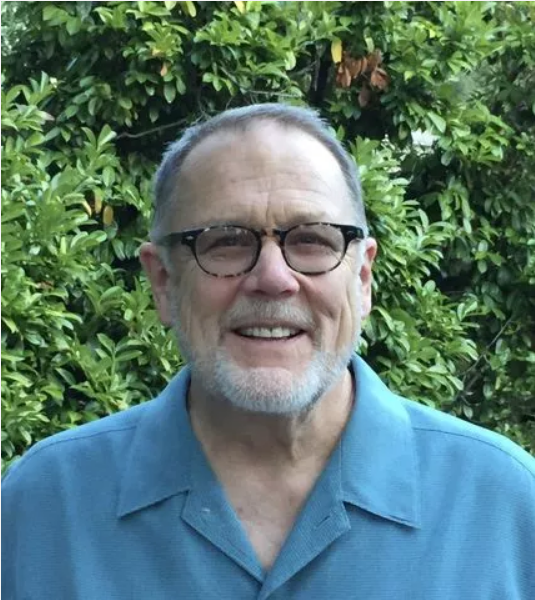 Bill Barretta began performing with The Jim Henson Company in 1991. His characters include Pepe the King Prawn, Johnny Fiama, and Bobo, the Bear. Barretta is also honored to carry on several of Jim Henson’s beloved creations: Rowlf the Dog, The Swedish Chef, and Dr. Teeth. Over the last 30 years, Barretta has also directed, produced, written, and coordinated for many Muppet projects, including Muppet Treasure Island (1996), The Animal Show (1994–98), Muppets Tonight (1996–98), Muppets From Space (1999), The Muppets 2015 television series, commercials and television appearances, live shows including MuppetFest’s Muppet Show Live (2001) and The Hollywood Bowl’s The Muppets Take the Bowl (2017), and most recently the Disney+ Halloween special Muppets Haunted Mansion (2021). … 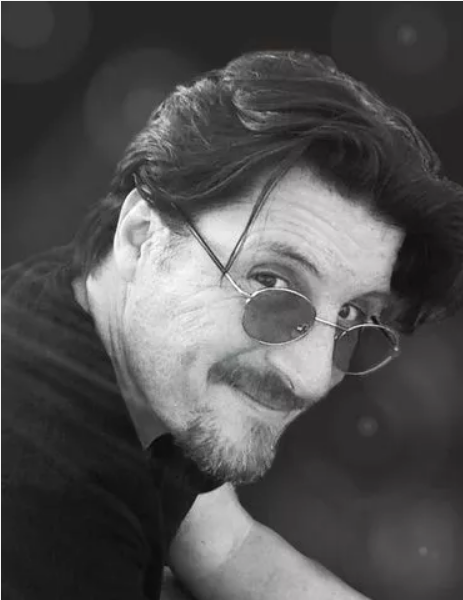 Tickets can be purchased directly from the Walt Disney Museum. 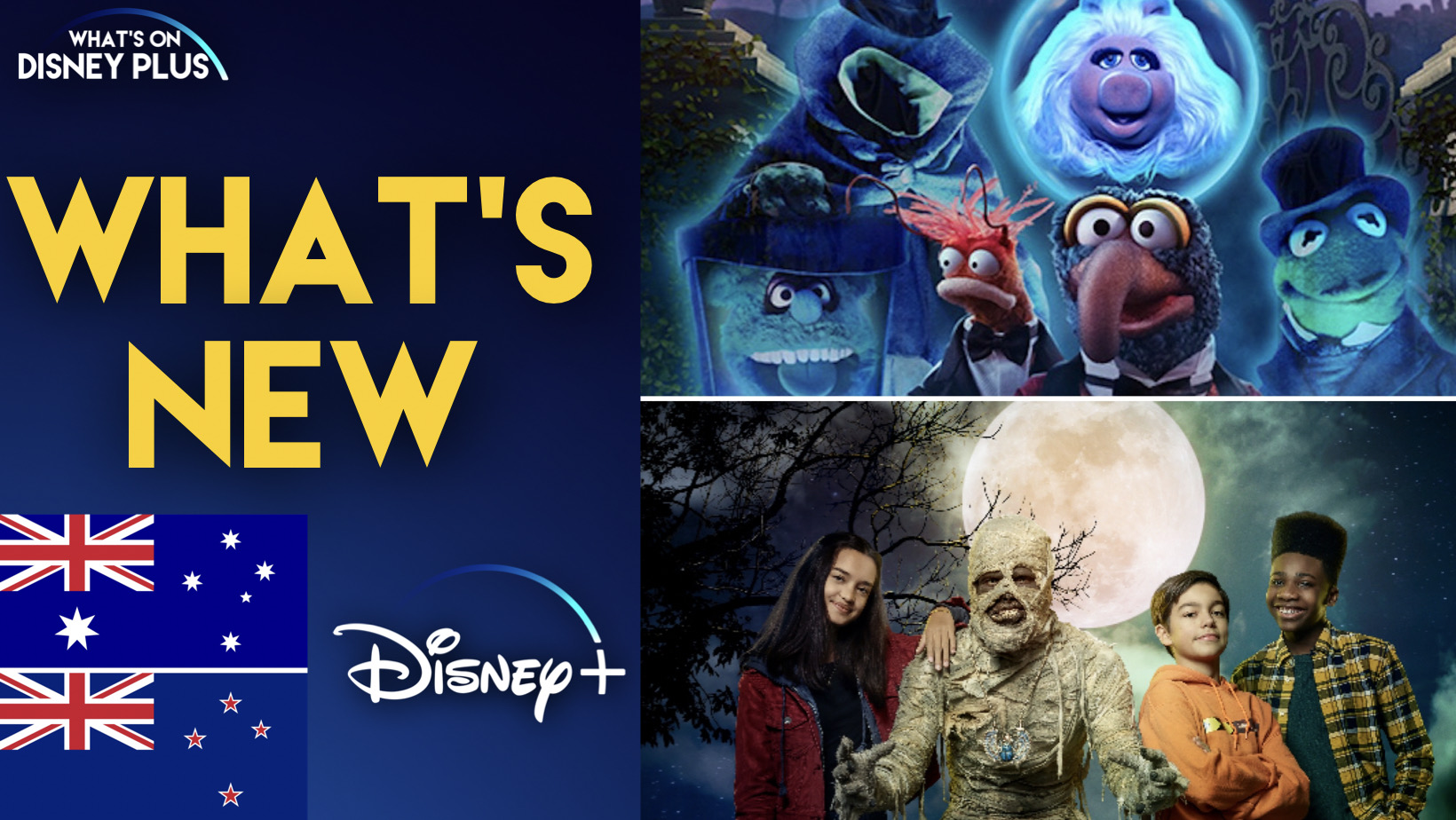