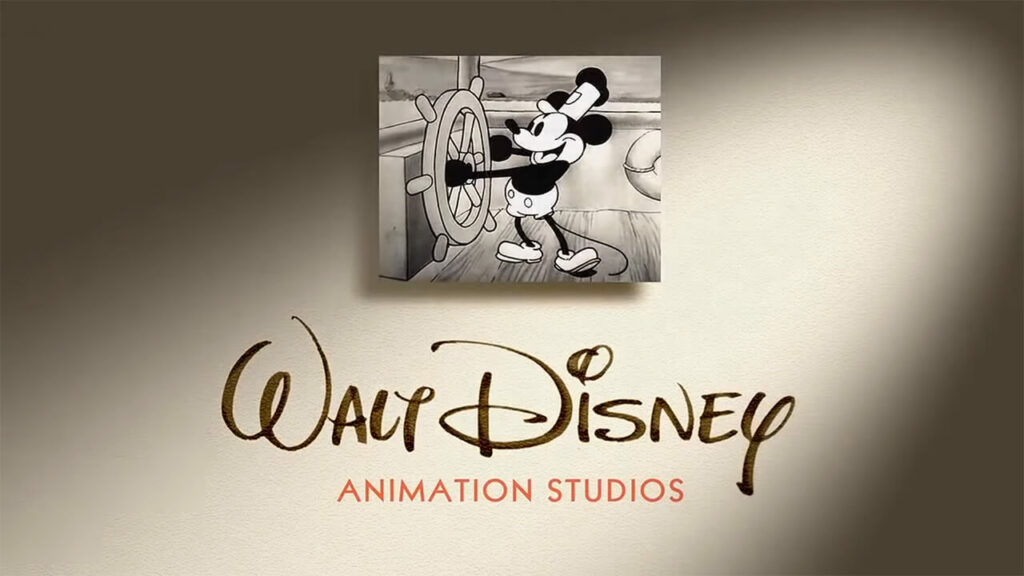 The new studio is planned to open in January 2022, and Disney will be recruiting for roles imminently.

Feature films and shorter form series such as the recently announced Disney+ series “Baymax” and “Zootopia+” will remain at Disney’s main location in Burbank, California.    Story development, storyboarding, and production design for all of the projects will still be based at the main site in Burbank as well.

“With Burbank and Vancouver both home to some of the world’s most talented artists and technicians, we believe the storytelling and visual quality created within each location will meet the incredibly high standards we set for ourselves and audiences have come to expect from Disney Animation”

“Disney Animation is creating more original storytelling for Disney+, expanding into series for the first time in our history with ‘Iwájú,’ ‘Tiana,’ ‘Moana,’ ‘Baymax’ and ‘Zootopia+.  As we continue to grow our original slate of projects, there are more creative, artistic and technological opportunities than at any previous time.”

The new site will be run by Amir Nasrabadi, who has previously served as executive vice president and general manager at Vancouver’s WildBrain Studios, which created shows based on many popular franchises, including Snoopy, Fireman Sam, Ninjago, Sonic the Hedgehog and Polly Pocket.  He has also worked in senior leadership roles at Illumination and Paramount Animation.

Amir Nasrabadi said in a statement:

“I am so honored and excited to be joining the Disney family again.  I continue to be amazed at the high-level of artistry and technical advancements coming out of the animation industry here in Vancouver and I am so proud to be a part of this community. This is really a dream come true for me.”

Recently it was revealed that Marvel Studios has also opened up another studio to handle animated shows for Disney+ and shows Disney’s commitment to creating new content for the streaming platform.

With so many projects currently in development for Disney+, setting up more studios and in different locations makes sense.  Being able to take advantage of talent in Canada  While also potentially helping with making more content in Canada, keeping the Canadian government happy.

What do you think of Disney opening up a new studio in Canada?

Roger has been a Disney fan since he was a kid and this interest has grown over the years. He has visited Disney Parks around the globe and has a vast collection of Disney movies and collectibles. He is the owner of What's On Disney Plus & DisKingdom. Email: Roger@WhatsOnDisneyPlus.com Twitter: Twitter.com/RogPalmerUK Facebook: Facebook.com/rogpalmeruk
View all posts
Tags: moana, Walt Disney Animation Studios 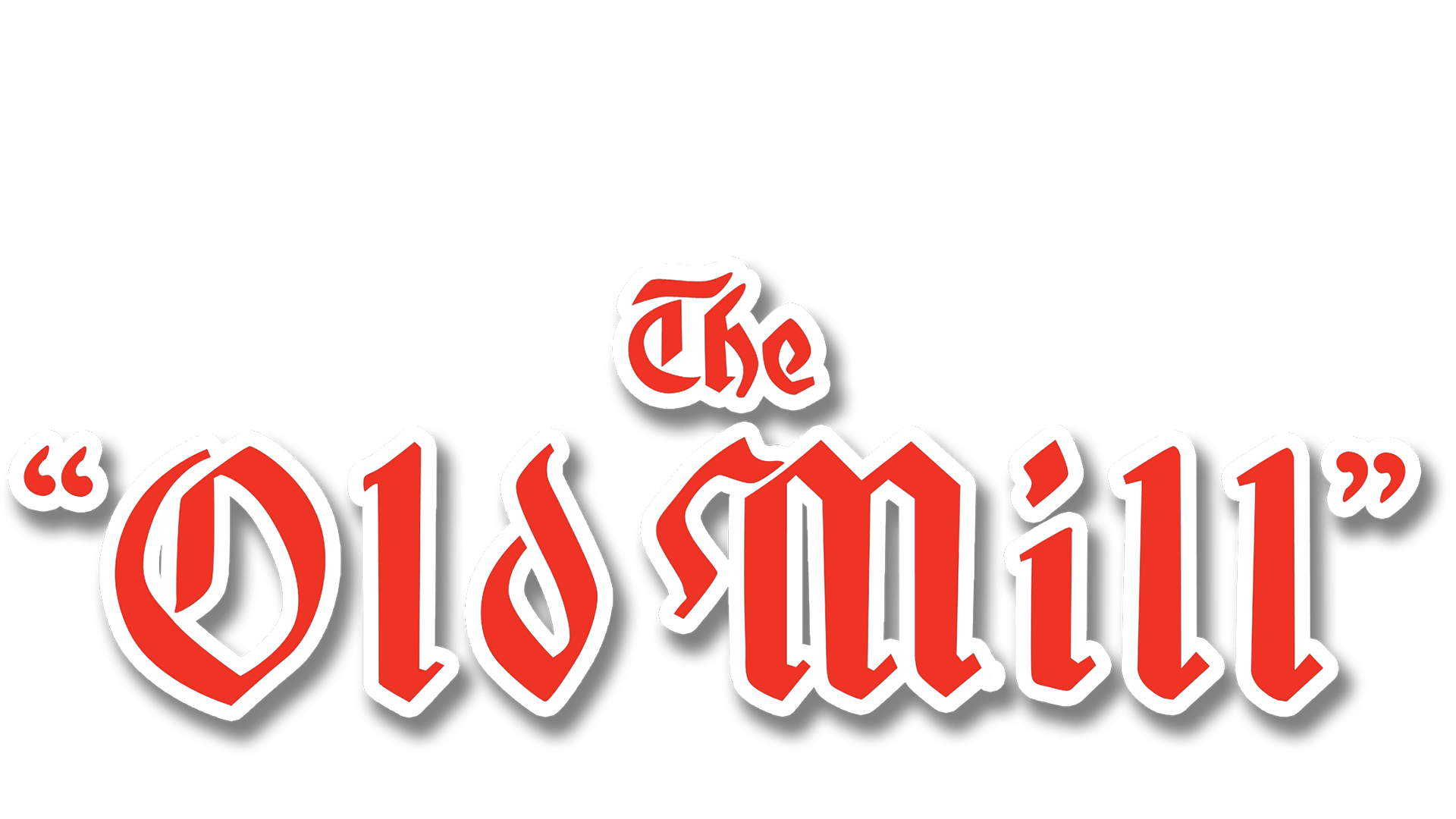