Lin-Manuel Miranda, Stephanie Beatriz and John Leguizamo have revealed in a new featurette that Disney is supporting the Latin GRAMMY Cultural Foundation’s Scholarship Fund to help develop future Latin music creators globally, as well as supporting additional organizations to expand music education across Colombia. The effort is part of Disney’s commitment to empower the next generation of storytellers and innovators. Miranda, the creator and original star of Broadway’s “Hamilton,” wrote eight original songs for Walt Disney Animation Studios’ 60th feature film, “Encanto,” which features the voices of Beatriz and Leguizamo. “Music is universal,” said Miranda in the featurette. “Music education helps students to connect to other cultures, and understand the world around them to become true global citizens.”

“Extraordinary partnership requires a shared mission, vision and commitment to action to truly make a difference, and we are delighted to work with Disney,” said Tanya Ramos-Puig, president of the Latin GRAMMY Cultural Foundation. “Disney’s commitment to diversity and inclusion via storytelling reflects our own mission to celebrate, elevate and preserve Latin music’s cultural heritage. With their generosity we will be able to continue to provide access to a quality education and invest in creating a pipeline of future Lain music creators.”

The Latin GRAMMY Cultural Foundation is helping to provide education equity, access and success and preserving Latin music for generations to come. This simultaneous commitment to education and the arts, provides an investment where it counts – to ensure economic mobility and transformational impact.

The Scholarship Fund has provided nearly 300 scholarships over the last six years with an investment of $6 million+.

The Scholarship Fund has enabled students from 24 countries to gain access to a quality education. The Fund boasts a 100 percent graduation rate and provides students with not only financial support but experiential learning to ensure not only access but success. Disney’s support of Latin GRAMMY Cultural Foundation students will provide educational equity while simultaneously developing a pipeline of future Latin Music creators and preserving the genre for generations to come. “Students learn in many different ways,” said Leguizamo in the featurette. “Music allows young people to express themselves in a unique way, which motivates their learning and confidence.”

Adds Beatriz in the featurette, “Music education helps empower young people to dream about their possibilities, build their talents and skills, and become their wildest dreams.”

In addition, The Walt Disney Company Latin America will be donating funds to Colombian organizations that promote youth and community development through access to education. The grants will support a project that will expand access to music education across the country, including communities in the Bolivar, Quindio and Boyaca regions, which served as inspiration for the movie.

“Encanto” is coming to cinemas on Wednesday 24th November and will be coming to Disney+ on Christmas Eve? 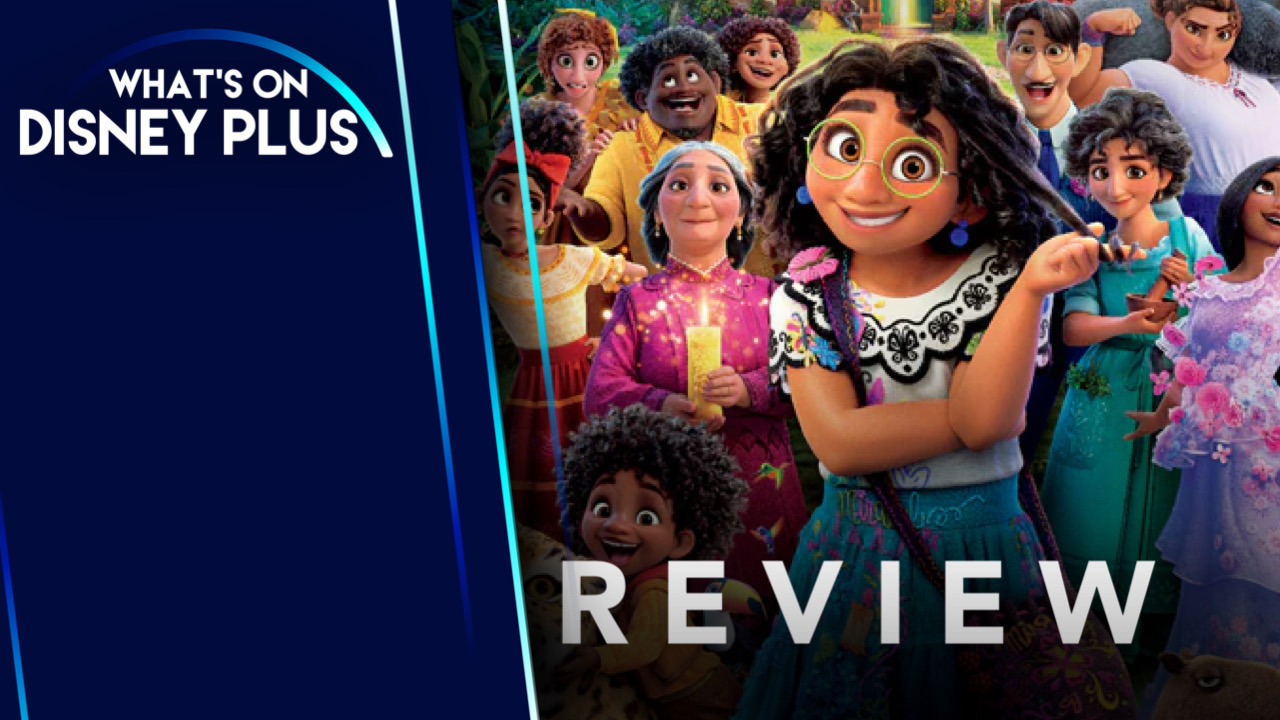 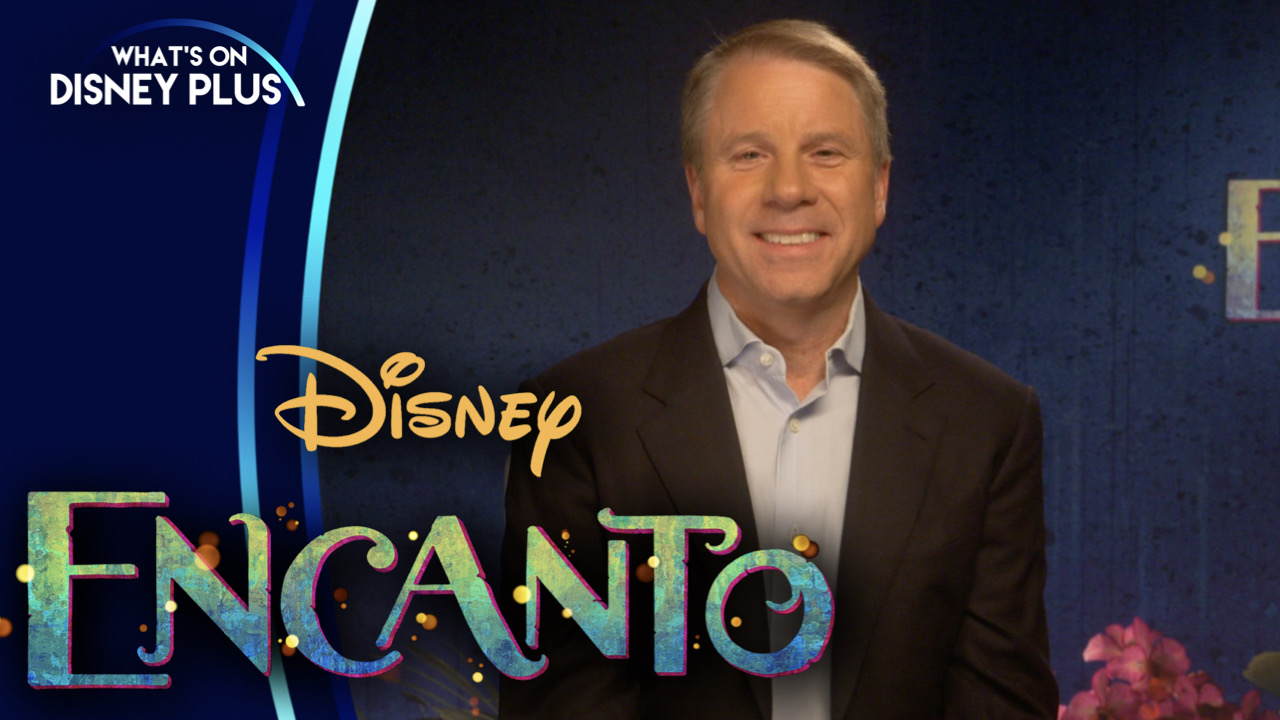 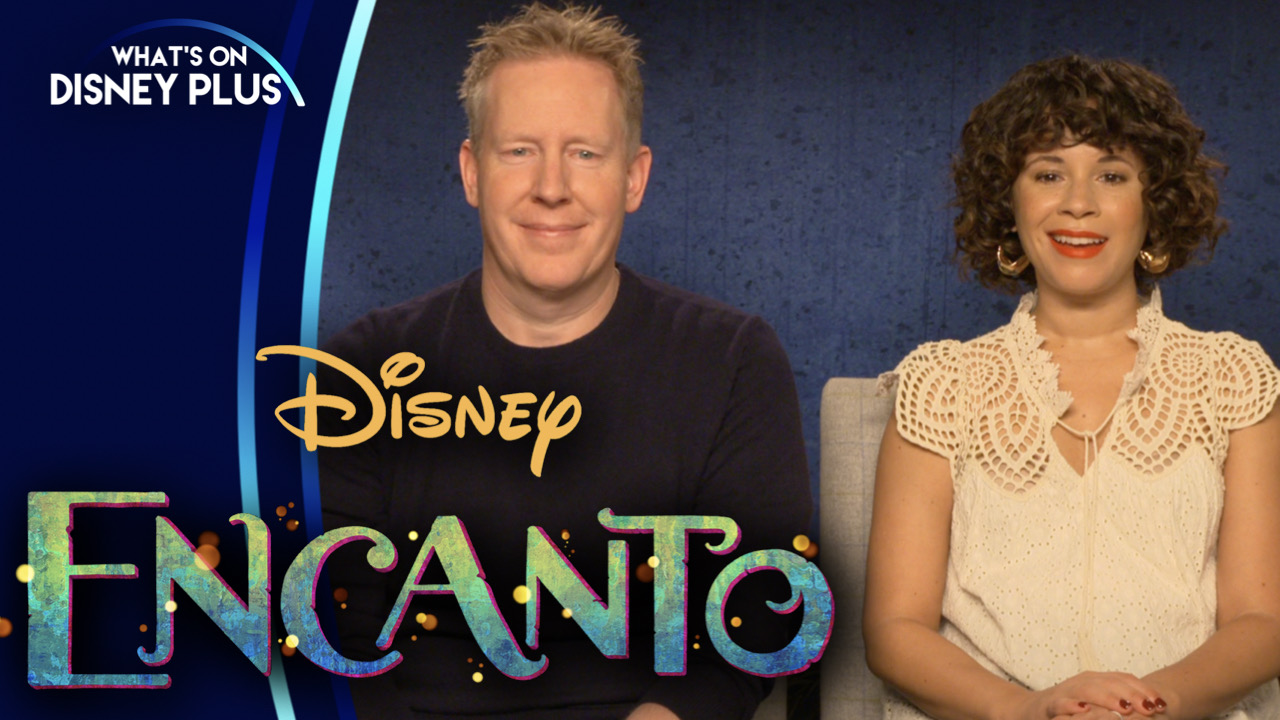