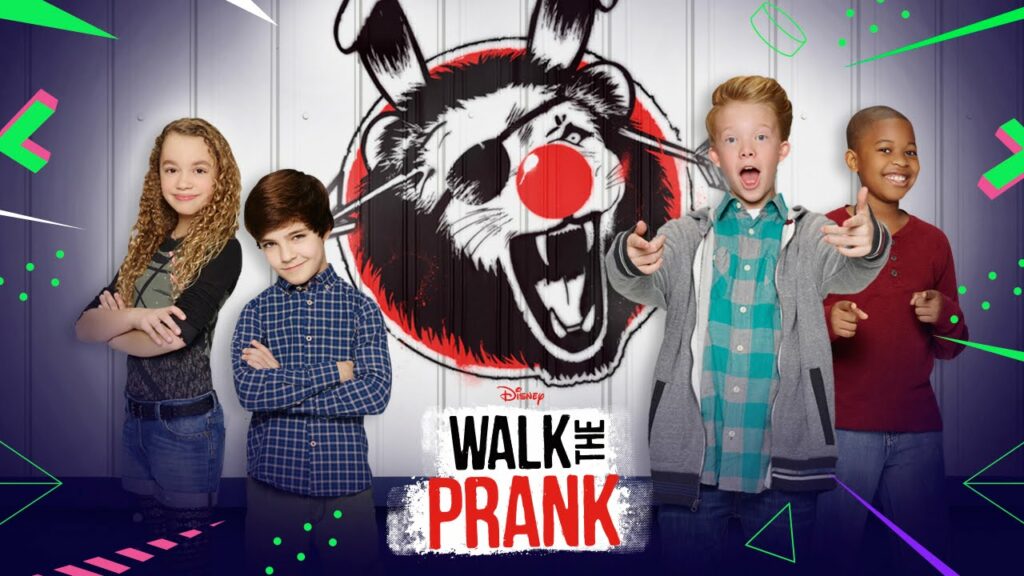 Disney has announced that all three seasons of the Disney XD series “Walk The Prank” is coming to Disney+ in the United States and Canada on Friday 2nd April.

The hidden camera series is about practical jokers Herman, Chance, Bailey, and Dusty, who set up elaborate pranks and find real people to perform the pranks on. Their pranks usually involve supernatural, scary, funny or gross elements.

Are you looking forward to seeing “Walk The Prank” on Disney+?

Roger has been a Disney fan since he was a kid and this interest has grown over the years. He has visited Disney Parks around the globe and has a vast collection of Disney movies and collectibles. He is the owner of What's On Disney Plus & DisKingdom. Email: Roger@WhatsOnDisneyPlus.com Twitter: Twitter.com/RogPalmerUK Facebook: Facebook.com/rogpalmeruk
View all posts
Tags: walk the prank