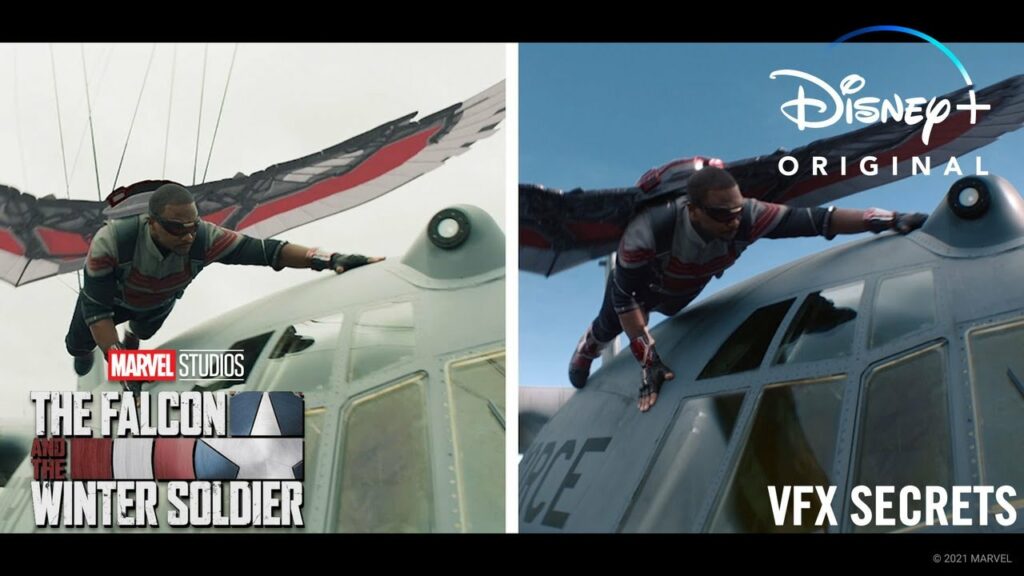 In the video, Lorraine Cink talks with Eric Leven, who was the VFX Supervisor of Marvel Studios’ the Falcon and The Winter Soldier, about some of the VFX magic behind the scenes that helped bring some of Sam Wilson’s high-flying action scenes to life.

You can watch every episode of Marvel Studios’ “The Falcon and The Winter Soldier” exclusively on Disney+.