“Vets On The Beach” Coming Soon To Disney+ (US) 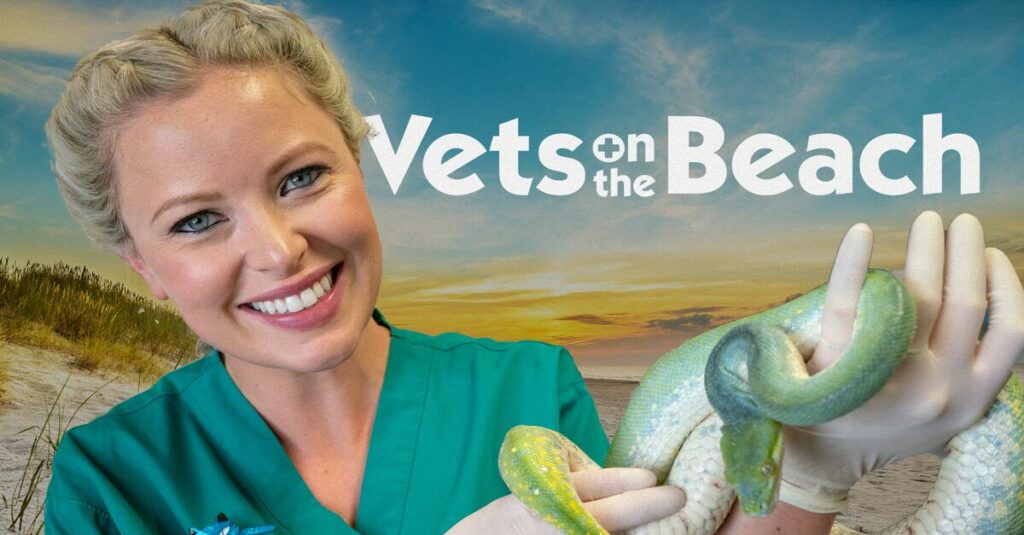 “Vets On The Beach” Coming Soon To Disney+ (US)

Disney has announced that the first two seasons of the National Geographic documentary series “Vets On The Beach” is coming to Disney+ on Wednesday 19th January 2022.

The series is about four vets from across Australia, who come together to share their passion for animals.

No day is ordinary for these dynamic vets across the Australian coast as they tackle cases like no other. Adorable pets face major problems – from a dog with a fishhook caught in his tongue to acupuncture for a spine injury. But pets aren’t the only patients on the docket. Aging elephants, orphaned kangaroos and sick wallabies need these superstar vets’ attention too.

This new series recently debuted on National Geographic and was part of the recent “Vetsgiving” event over Thanksgiving.

Are you looking forward to watching this new vet documentary series?

Roger has been a Disney fan since he was a kid and this interest has grown over the years. He has visited Disney Parks around the globe and has a vast collection of Disney movies and collectibles. He is the owner of What's On Disney Plus & DisKingdom. Email: Roger@WhatsOnDisneyPlus.com Twitter: Twitter.com/RogPalmerUK Facebook: Facebook.com/rogpalmeruk
View all posts
Tags: vets on the beach