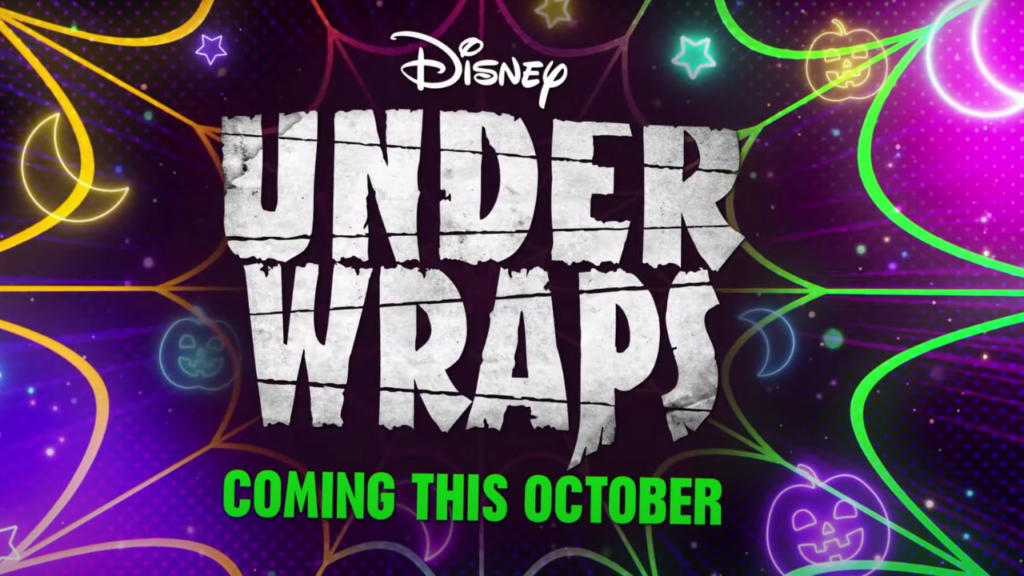 Disney has released a new clip from the upcoming Disney Channel Original Movie, “Under Wraps”.

“Under Wraps” will premiere on the Disney Channel in the United States in October. No Disney+ release date has yet been announced.

Are you looking forward to the remake of “Under Wraps” ?