Disney has announced during the TCA Summer Press event the release date for the upcoming remake of the classic 1997 DCOM “Under Wraps”.  Which will be coming to the Disney Channel on Friday 1st October, 8:00 p.m. EDT/PDT.

The contemporary comedic remake of the 1997 Halloween classic of the same name follows three 12-year-old friends, Marshall, Gilbert and Amy. They happen upon and awaken a mummy, which they affectionately name Harold, and must rush to return him to his resting place before midnight on Halloween. Along the way, the team narrowly escapes a nefarious group of criminals intent on selling the mummy to the highest bidder. When Harold is inevitably captured, Marshall, Gilbert and Amy must band together to stand up to the criminals, face their fears and rescue their new—but rather “ancient”—friend.

The film stars Malachi Barton as Marshall, Christian J. Simon as Gilbert, Sophia Hammons as Amy, Phil Wright as Harold, Melanie Brook as Buzzy, Brent Stait as Kubot, Jordana Largy as Diane, Jaime M. Callica as Ted and Karin Konoval as Ravensworth. Produced by MarVista Entertainment, “Under Wraps” is directed by Alex Zamm (R.L. Stine’s “The Haunting Hour: Don’t Think About It,” “Beverly Hills Chihuahua 2”) with Todd Y. Murata (“Sightless,” “Best. Worst. Weekend. Ever.”) and Fernando Szew (“Back of the Net,” “16 Wishes”) as executive producers for MarVista Entertainment.  It’s based on the original movie written by Don Rhymer, the writing team of the remake is Zamm and William Robertson (“Inspector Gadget 2,” “Woody Woodpecker”).

No Disney+ release date has yet been announced, though hopefully, things are a little quicker than the usual Disney Channel releases, otherwise, the film will completely miss its Halloween window.  Also internationally, where many countries don’t have a Disney+ Channel, hopefully, a release date is revealed soon.

Are you looking forward to “Under Wraps”?

Roger has been a Disney fan since he was a kid and this interest has grown over the years. He has visited Disney Parks around the globe and has a vast collection of Disney movies and collectibles. He is the owner of What's On Disney Plus & DisKingdom. Email: Roger@WhatsOnDisneyPlus.com Twitter: Twitter.com/RogPalmerUK Facebook: Facebook.com/rogpalmeruk
View all posts
Tags: halloween, under wraps 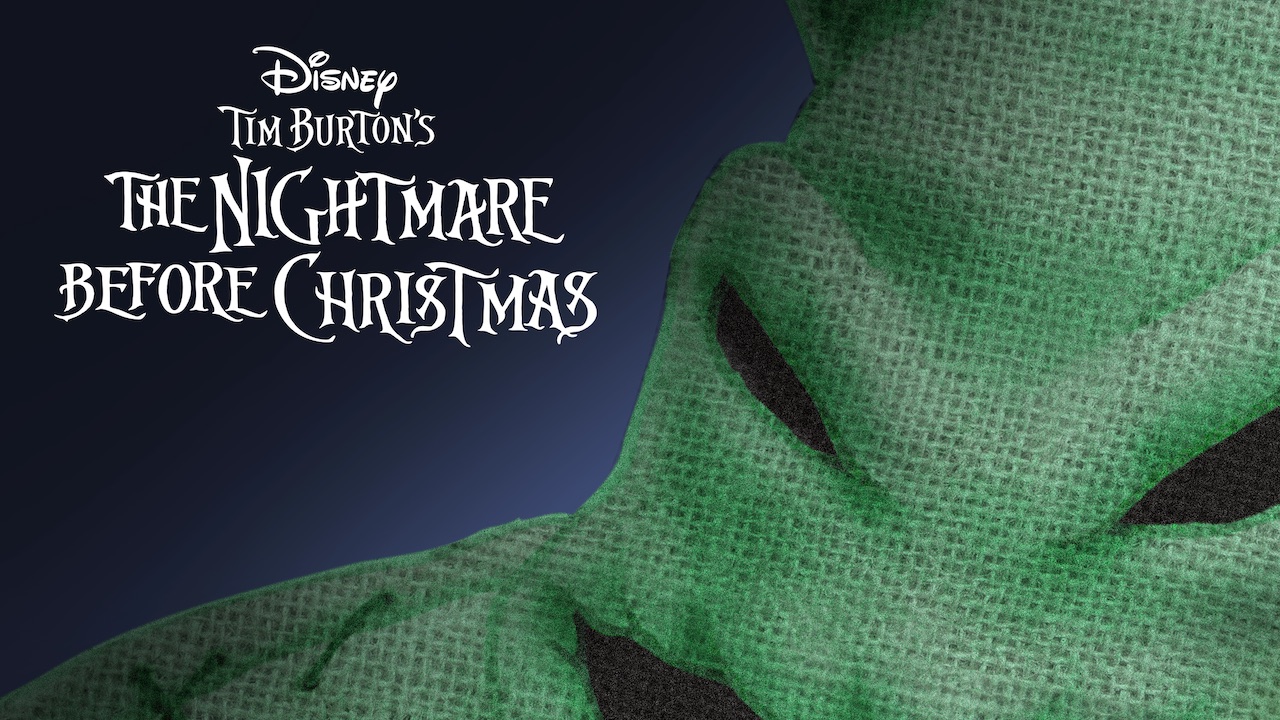