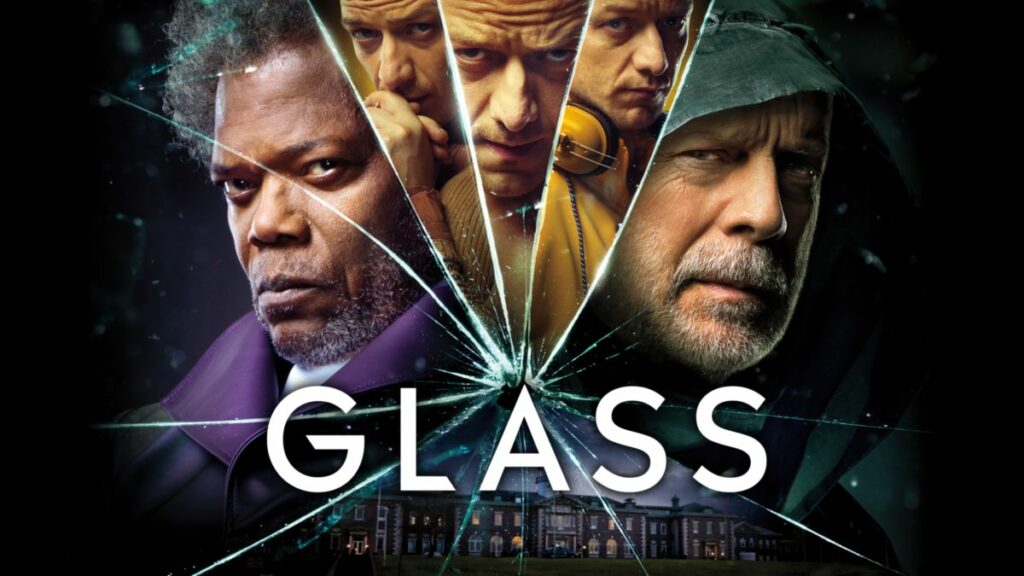 Disney has announced that M. Night Shyamalan’s “Unbreakable” and “Glass” will be coming to Disney+ in the United Kingdom and Ireland on Friday 7th May.

A security guard, having been the sole survivor of a high-fatality train crash, finds himself at the centre of a mysterious theory that explains his consistent physical good fortune. When news of his survival is made public, a man whose own body is excessively weak tracks him down in an attempt to explain his unique unbreakable nature.

David Dunn tries to stay one step ahead of the law while delivering vigilante justice on the streets of Philadelphia. His special talents soon put him on a collision course with the Beast — the psychotic madman who has superhuman strength and 23 distinct personalities, who was introduced in the film “Split”. Their epic showdown leads them to an encounter with the mysterious Elijah Price, the criminal mastermind who holds critical secrets for both men.

The film is the third in the Unbreakable trilogy a.k.a. Eastrail 177 Trilogy. Unfortunately, the middle film, “Split” is distributed by Universal Studios, so won’t be available on Disney+.  “Glass” was a joint production between Disney and Universal Studios, with Disney getting the international distribution rights to the film.

Are you looking forward to “Unbreakable” and “Glass” coming to Disney+ in the UK and Ireland?

Roger has been a Disney fan since he was a kid and this interest has grown over the years. He has visited Disney Parks around the globe and has a vast collection of Disney movies and collectibles. He is the owner of What's On Disney Plus & DisKingdom. Email: Roger@WhatsOnDisneyPlus.com Twitter: Twitter.com/RogPalmerUK Facebook: Facebook.com/rogpalmeruk
View all posts
Tags: glass, ireland, uk, unbreakable 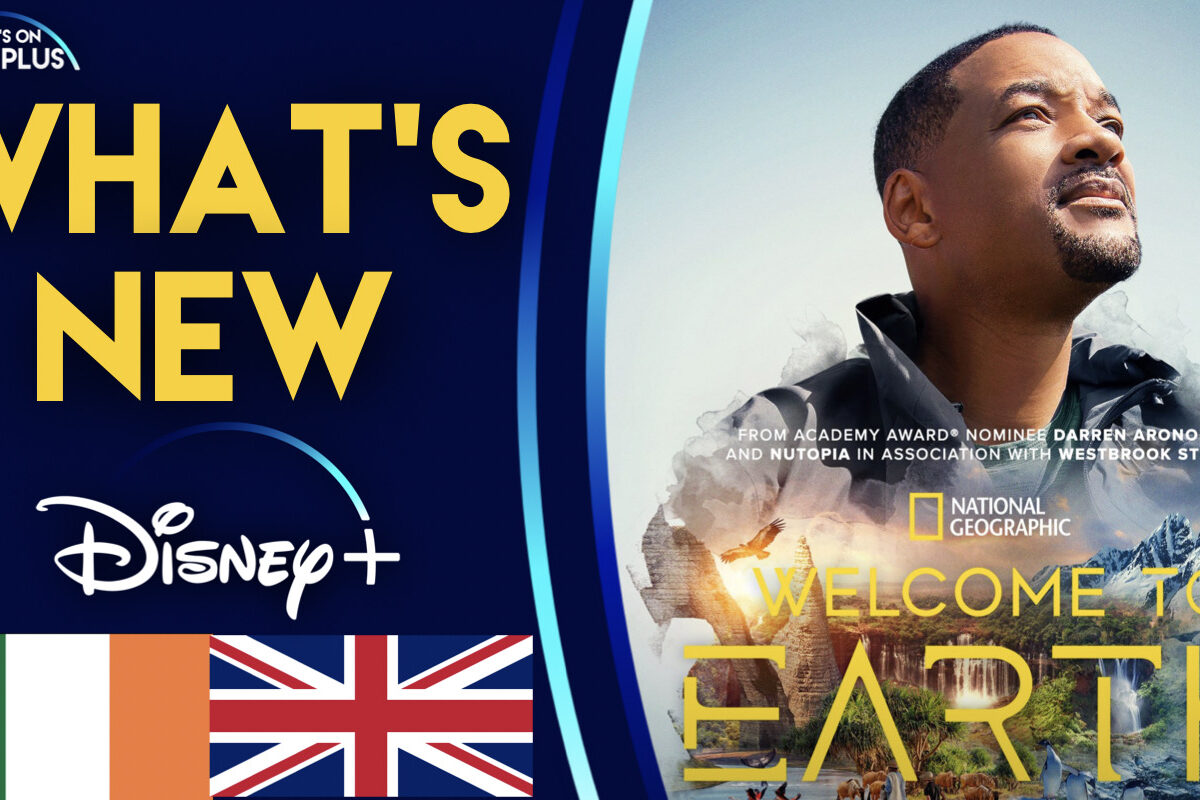 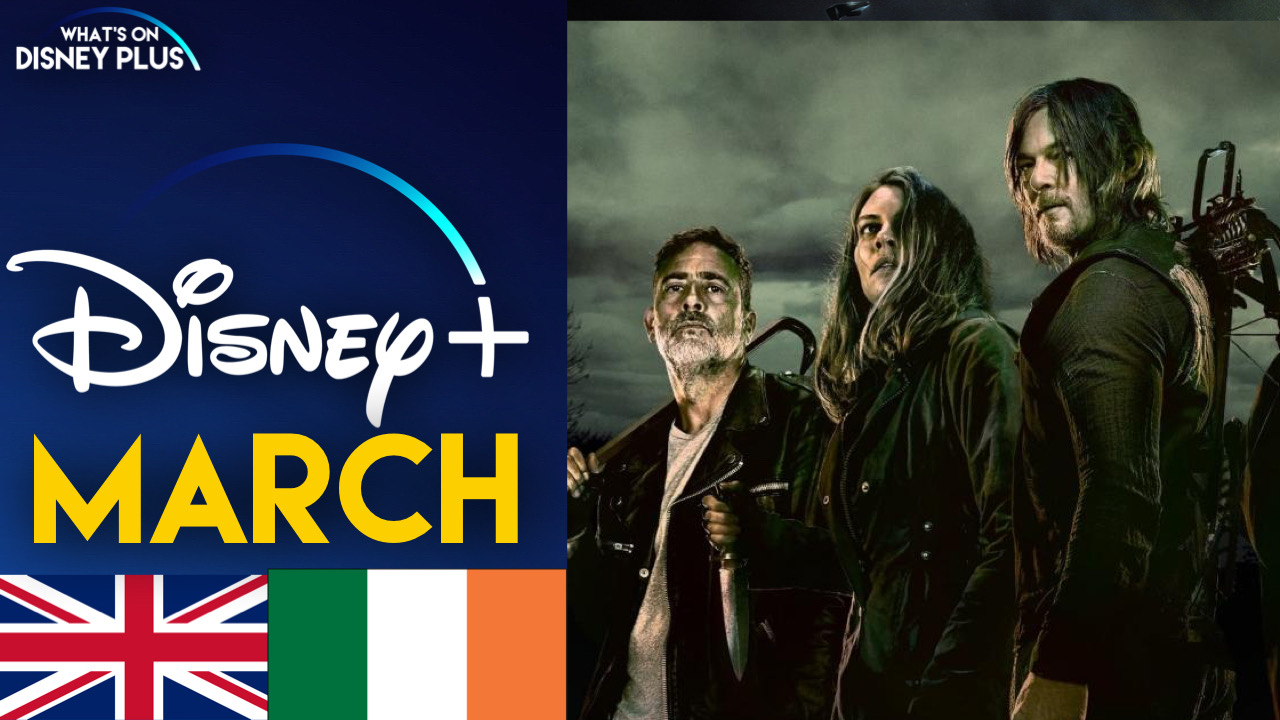 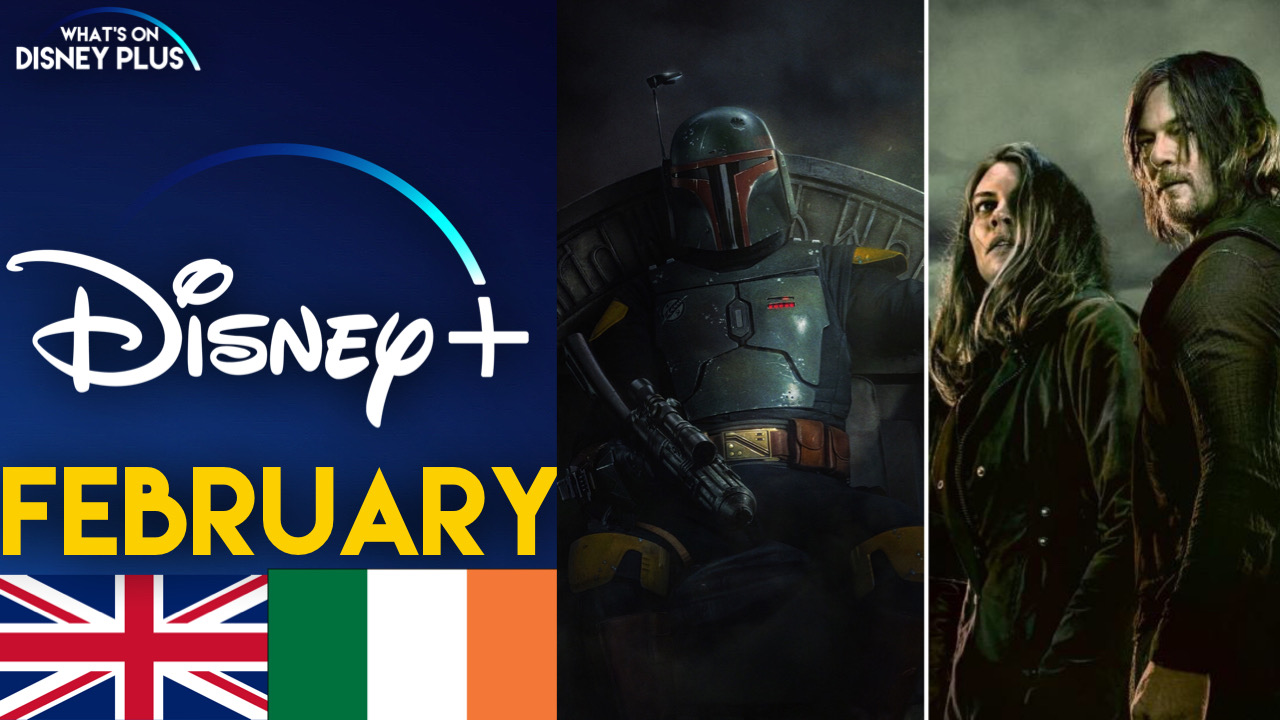