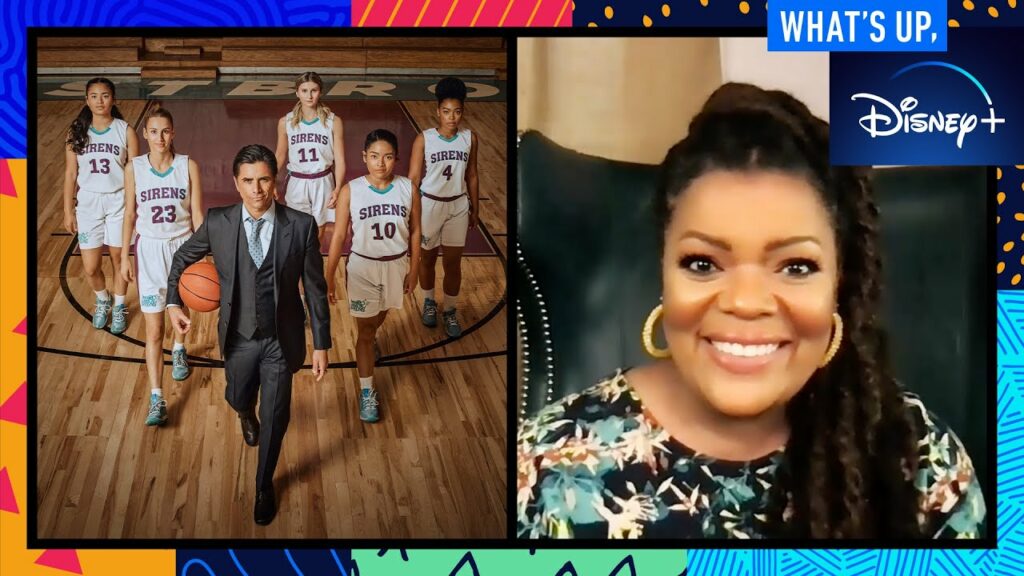 To tie in with the release of the first episode of “Big Shot” on Disney+, a new video featuring Yvette Nicole Brown and John Stamos competing in the ultimate Disney+ trivia challenge.

“Big Shot” tells the story of a men’s basketball coach who is given a chance for redemption with a coaching position at an elite private high school after being . He soon learns that the teenage players require empathy and vulnerability — foreign concepts for the stoic Coach Korn (John Stamos). By learning how to connect with his players, Marvyn starts to grow into the person he’s always hoped to be. The girls learn to take themselves more seriously, finding their footing both on and oﬀ the court.

The first episode of “Big Shot” is available on Disney+ now and new episodes are dropping each Friday.

How many questions did you get right?