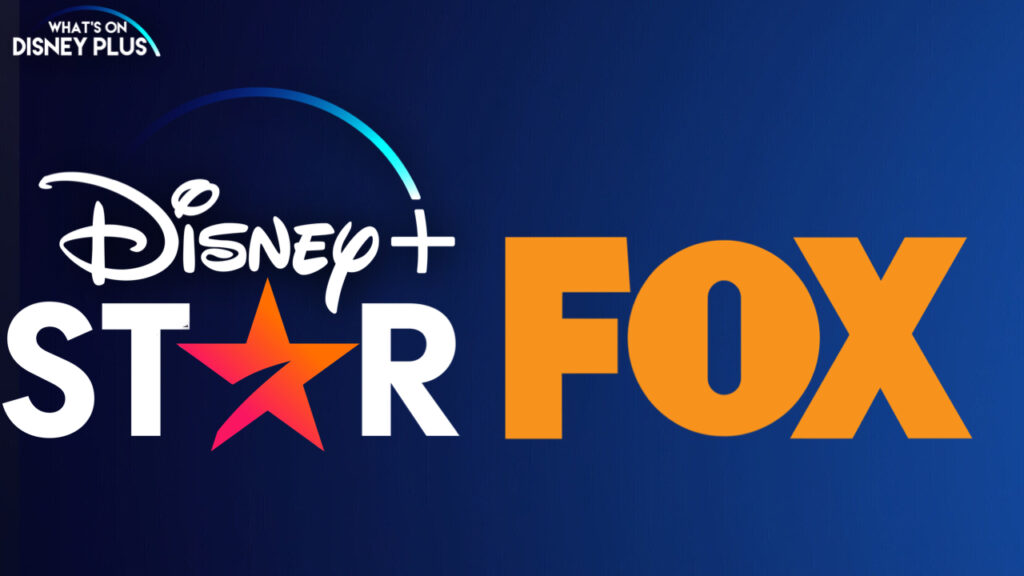 Following the purchase of 20th Century Fox by the Walt Disney Company, Disney has been rebranding and organising the many assets from its acquisition.

One of those acquisitions was the Fox Channel in the United Kingdom and Ireland, which aired a variety of shows including “The Walking Dead”, “Family Guy”, “American Dad”, and many more.

On June 30th, Disney closed down the TV channel and now, if you visit the FOX TV website, it automatically forwards you onto the official Disney+ website and this morning, with the channel now closed, with a message stating:

“FOX is now closed in the UK – However, many titles will soon be available with Star on Disney+.  We appreciate the support of our UK fans can’t wait to keep sharing the best stories with you.” 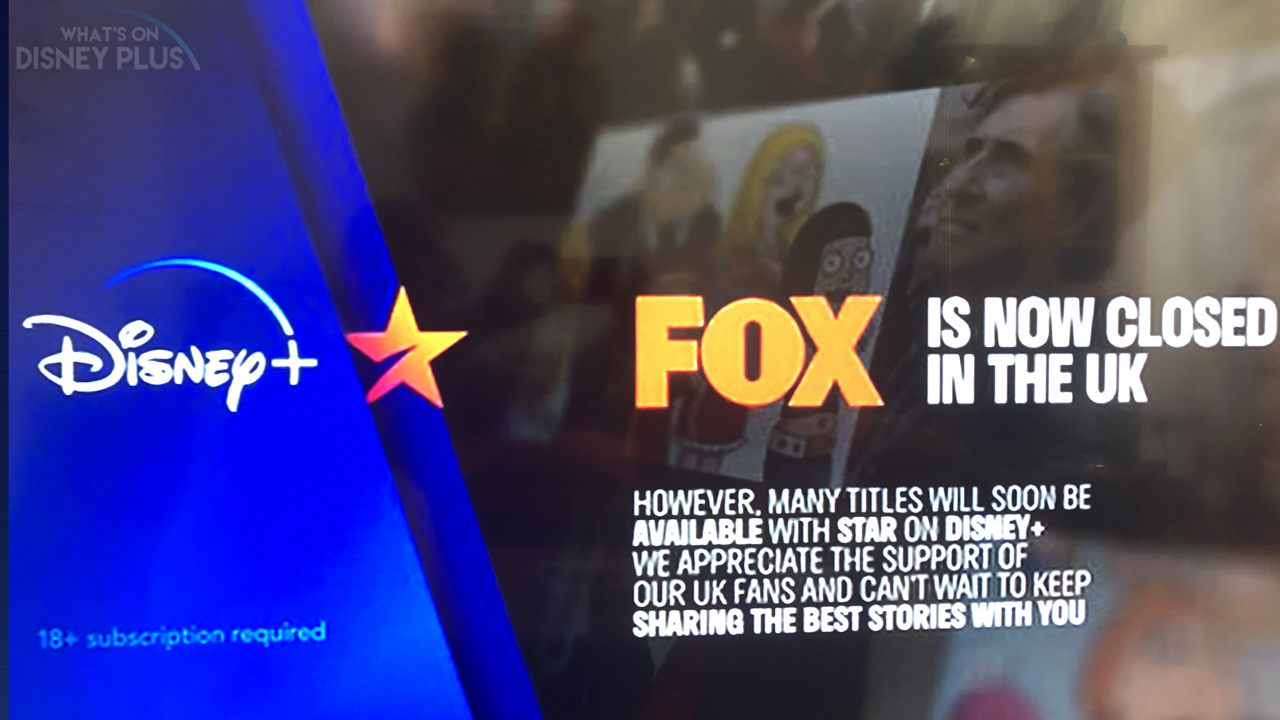 Disney has already added several new shows onto Disney+ and will be the destination for new shows each week, including the newest seasons of “War Of The Worlds”, “American Dad”, and “The Walking Dead”.

Last year, the Disney Channel, Disney Junior and Disney XD shut down in the United Kingdom, and over 100 traditional TV channels worldwide will be closing down this year, as Disney starts to position its streaming service as the main way to watch its content.

Many shows still need to be released on Disney+, with “The Walking Dead” arriving this coming Friday, along with “The Gifted” in September.    Expect more announcements about future releases soon.

FOX’s closure in the UK continues to show how Disney+ will continue to grow as traditional channels become less important.

Have you signed up to Disney+ with the closure of FOX?