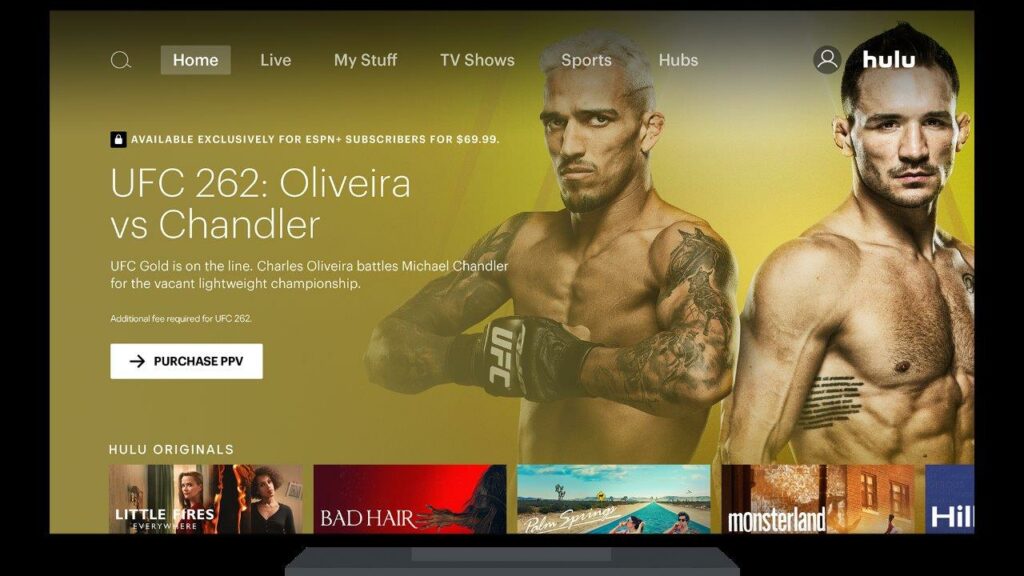 Following the launch of ESPN+ on Hulu, it’s been announced that from today, Hulu viewers can now purchase UFC pay-per-view events via ESPN+ on Hulu.

Fans subscribed to either The Disney Bundle or the ESPN+ on Hulu add-on can now purchase pay-per-view events directly in the Hulu app, starting with UFC 262 next Saturday, May 15.

Eligible viewers must be billed by Hulu to access and watch UFC pay-per-view on Hulu. After purchasing, pay-per-view events can be found under “My Stuff” in the new “Purchases” tab. Hulu viewers billed by Disney can purchase through ESPN.com or the ESPN app.

Will you be watching the next UFC event via Hulu?

Roger has been a Disney fan since he was a kid and this interest has grown over the years. He has visited Disney Parks around the globe and has a vast collection of Disney movies and collectibles. He is the owner of What's On Disney Plus & DisKingdom. Email: Roger@WhatsOnDisneyPlus.com Twitter: Twitter.com/RogPalmerUK Facebook: Facebook.com/rogpalmeruk
View all posts
Tags: Epsn, hulu 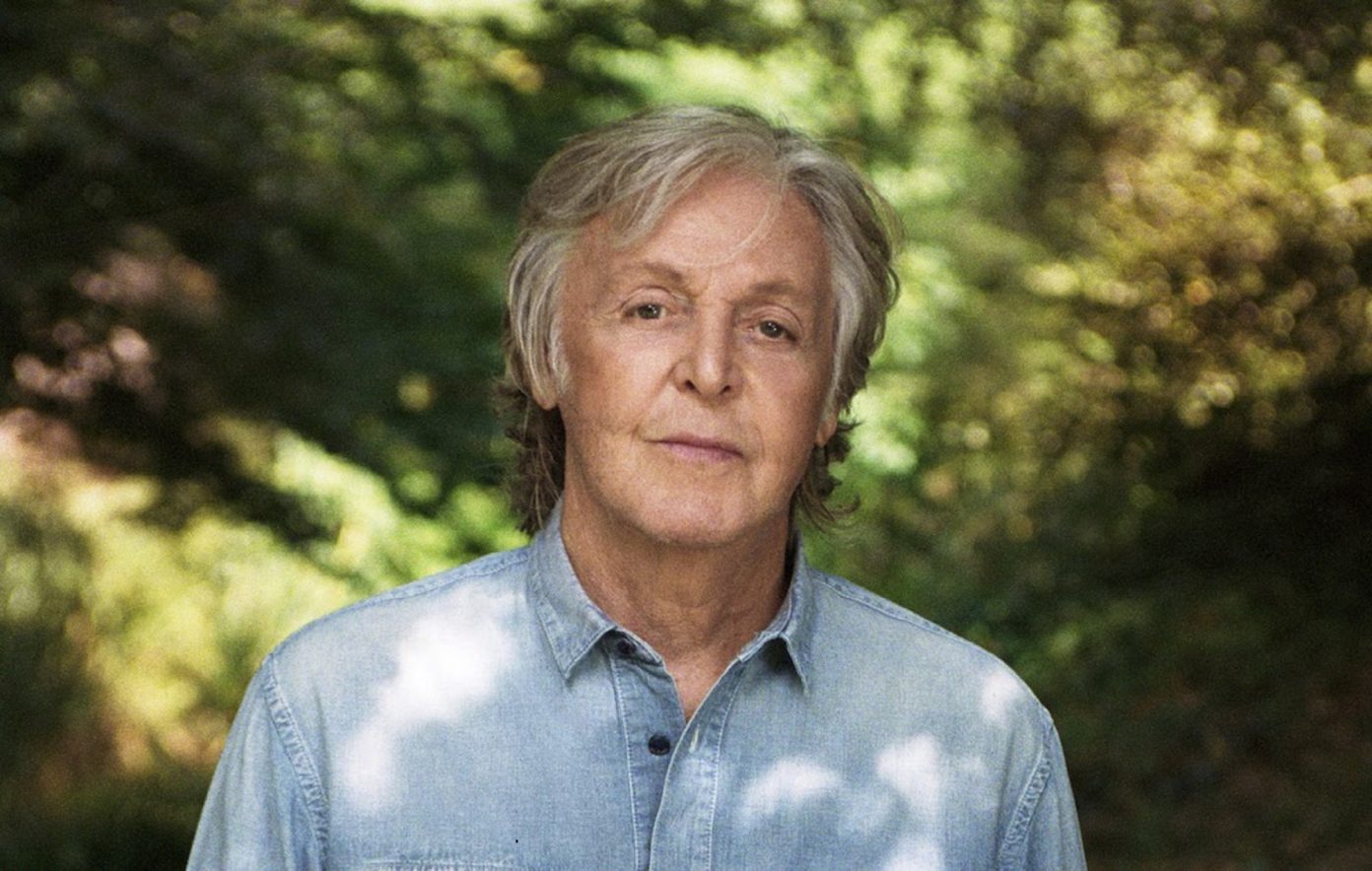