Disney has announced it will be releasing two new specials on Disney+ to celebrate Star Wars Day on May 4th. 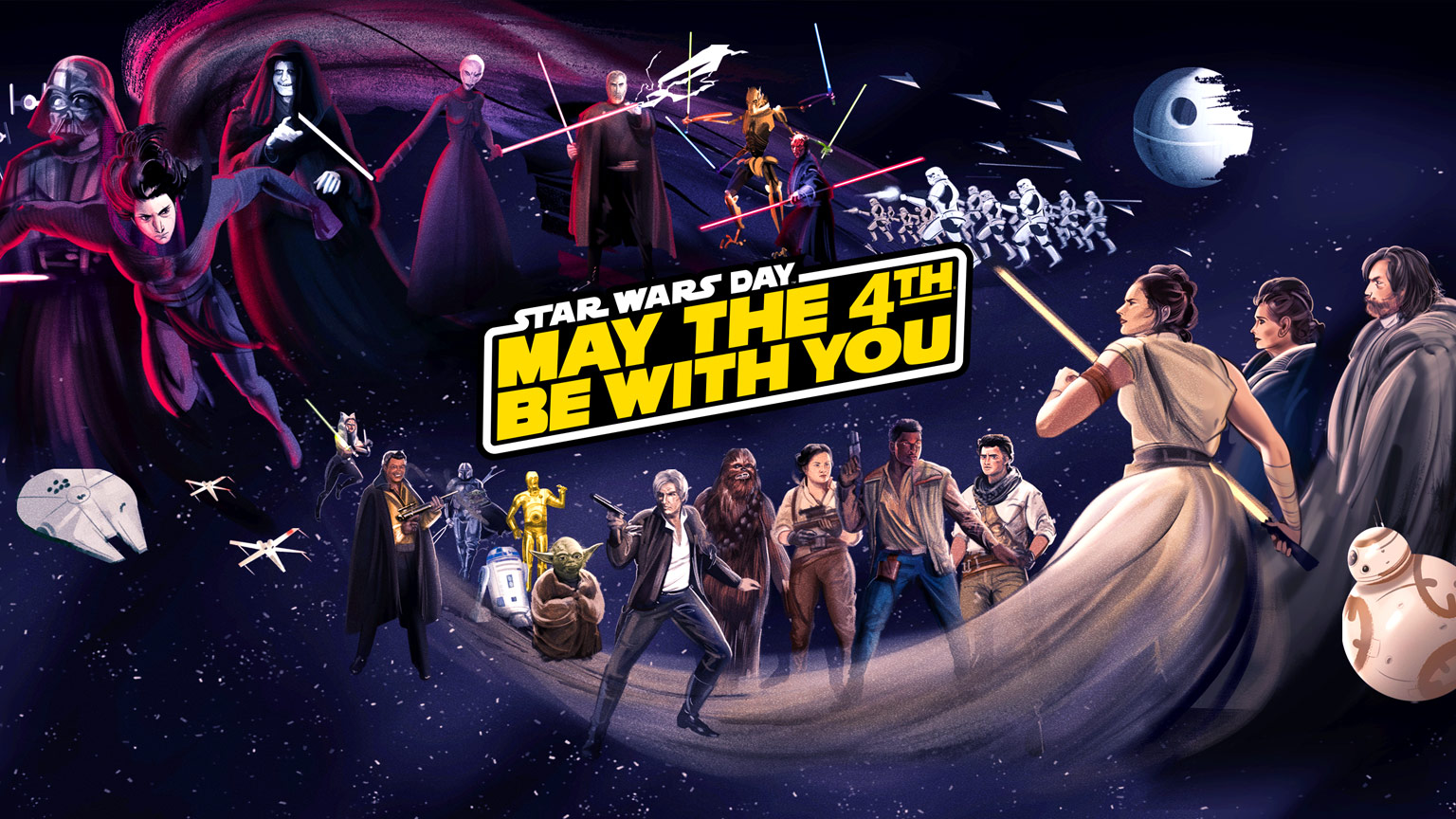 Are you looking forward to finding out what these new specials will be?